Home Tech Chrome OS cycle shortened to once every 4 weeks

Google is gradually adjusting the release schedule of new updates for ChromeOS, with a 4-week cycle and will start with the latest version of Chrome 94 later this year.
The new innovation will bring secure, stable, and simple experiences to those who use Chromebooks. Chrome OS will be updated more often once a month, just like Google did with the Chrome browser. 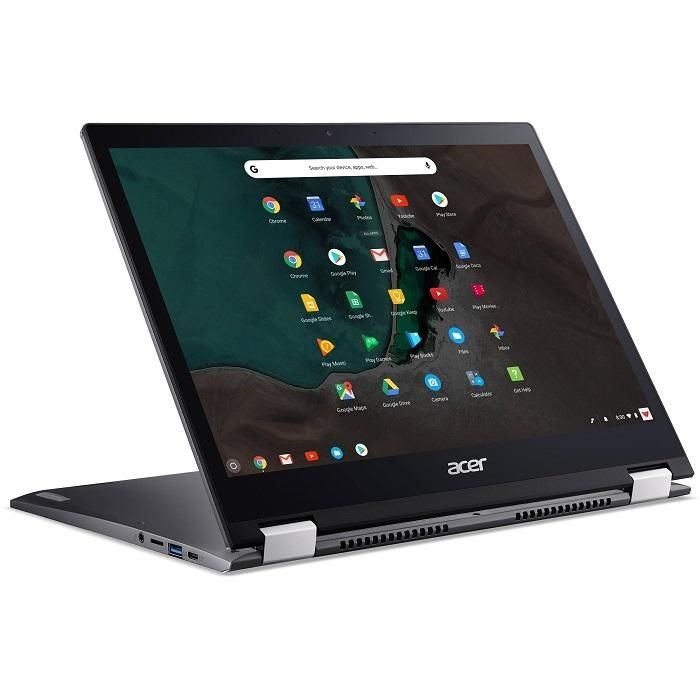 Chrome OS’s cycle is shortened to once every four weeks. Previously, Google usually released updates for Chrome browser with a 6-week cycle. However, in March 2021, Google announced about shortening the update time to improve gaps and patch bugs. For more than a decade, every six weeks, Chrome has hit a new milestone, bringing security, stability, speed, and simplicity to users and the web. In addition, Google’s shortening time is also to match the cycle of other competitors, like FireFox, which shortened the time to release new updates by month starting last year. Due to this schedule, Google will actually skip one of the scheduled Chrome OS updates. Accordingly, Google will switch directly from version M94 to M96, skipping M95. The new schedule does not apply to enterprise and educational systems. These systems will have an update schedule once every six months. Google promises to have more details on this soon.

Tùng Dương - April 20, 2021 0
For a long time, Ukraine has been trying to improve the performance of the main battle tank (MBT) T-64 to better meet the requirements...