With the start of pre-sales of FAW-Volkswagen Range at the end of May and SAIC Volkswagen’s mid-term facelift of Tourang in April, these two flagship models have attracted the attention of many domestic consumers.

Especially for consumers who are going to buy a three-row SUV, among the Volkswagen models with a price range of 300,000 to 400,000, should they choose the fledgling scene or the Tuon that has been in the market for many years?

To this end, we selected the 2021 380TSI four-wheel drive R-Line extension version with a pre-sale price of 345,000 yuan, and compare it with the 2021 380TSI four-wheel drive luxury version of Touron, which is priced at 342,000 yuan. Take a look at these two models. For models with a price difference of only 3,000 yuan, who can be better in this dialogue between North and South Volkswagen.

From the appearance point of view, the front face design of Lanjing has a strong sense of hierarchy. The front surround is decorated with a lot of chrome elements. The side of the body looks very slender. The rear part uses a lot of horizontal lines. The upper part is a through-type taillight. There is a distinct sense of layering.

The mid-term facelift of the Touron adopts a new front face design. The overall outline of the headlights has changed significantly. The interior is upgraded to IQ.Light full LED matrix headlights. The penetrating LED light strips and the flat Volkswagen LOGO in the center of the front can also be used. Lights up, it feels like a new energy vehicle. 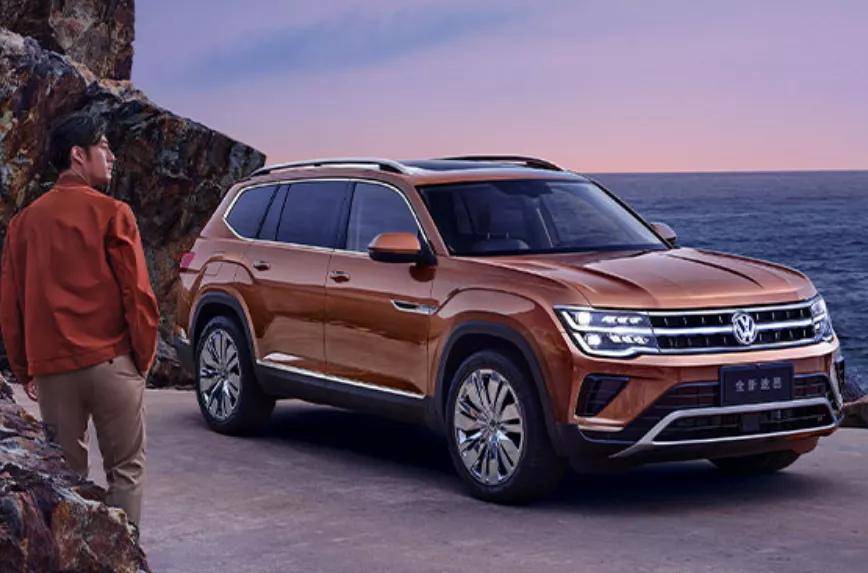 The taillights of Touron use the same through-type design as the headlights, and the central LOGO can also be lit. With the design of running water turn signals and through-type chrome bars, the texture has been significantly improved. 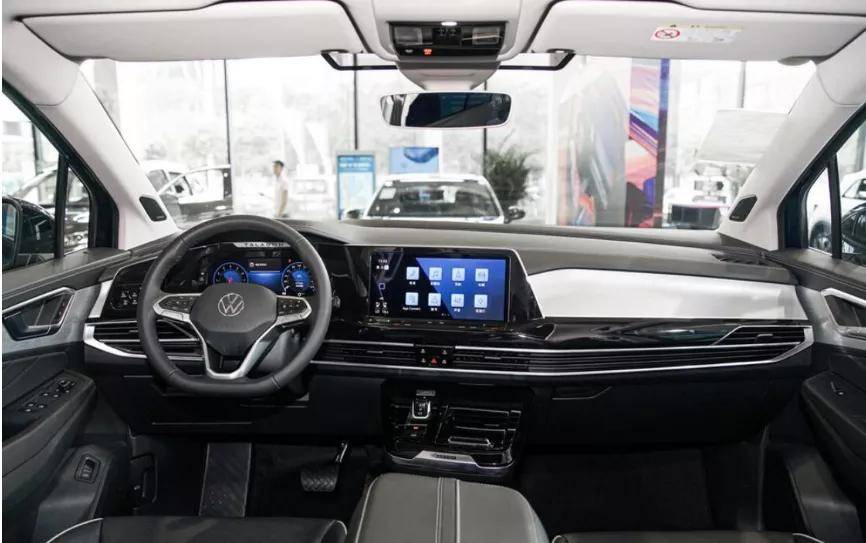 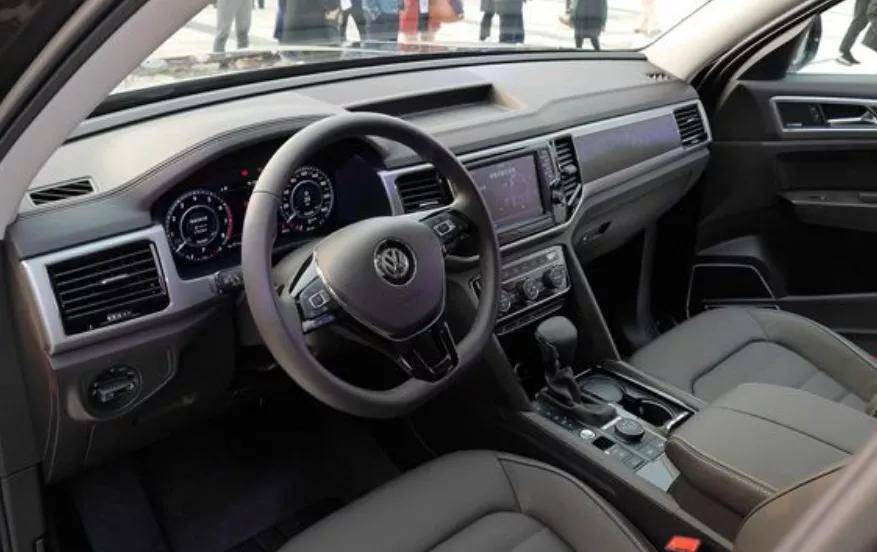 In the interior, the full LCD instrument panel is used in the interior, with a floating central control multimedia touch screen. The three-spoke multi-function steering wheel and the lever-type electronic shift mechanism are matched with each other, and the level of the central control is well-prepared. The platform design further enhances the sense of technology and luxury in the car.

In contrast, Touron’s interior is consistent with the old model. The classic Volkswagen family design makes people unable to pick out too many faults. 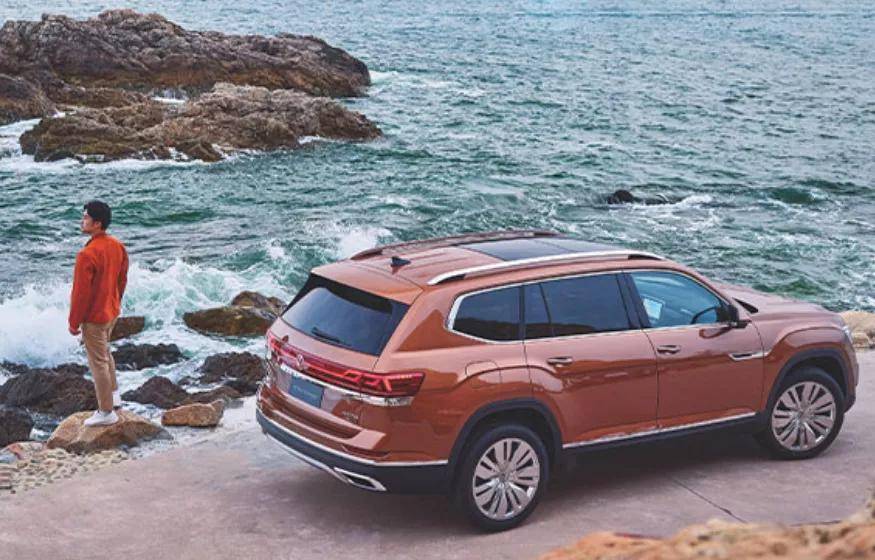 The difference is that the official zero-hundred acceleration of the 380TSI four-wheel drive R-Line extension version is 9.2 seconds, and the combined fuel consumption of the Ministry of Industry and Information Technology is 8.6 liters; The fuel consumption is 8.5 liters.

In addition, in terms of configuration, although this selection is more expensive than the route, it also has additional functions such as merging assistance, lane departure warning, active braking, and steering wheel shifting. 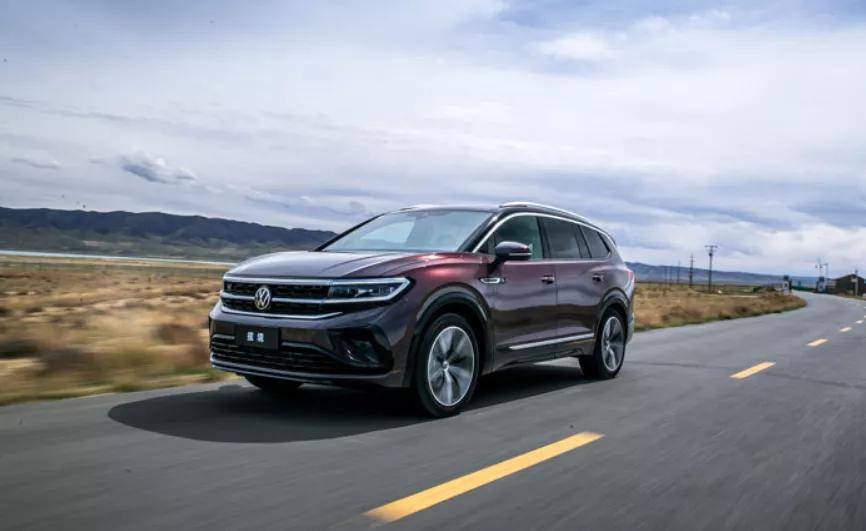 To be honest, it was born at the same root. From the perspective of platform architecture and Volkswagen’s two-car strategy, Lanjing and Tourang are targeting the medium and large SUV market with a price range of 300,000 to 400,000 yuan. The volume is full of flavor.

VinFast models will fight in America

If you want to improve your look immediately, it’s easy, just wear the trendy...

Fox Doctor | Who is prone to breast cancer? These habits...