A new study shows that rat sperm that was freeze-dried and stored on the International Space Station (ISS) for nearly six years did not suffer any DNA damage and went on to produce ‘rats’ healthy’. 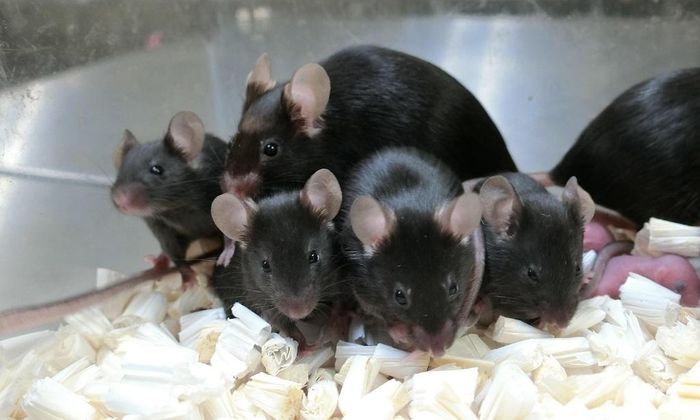 Healthy mice were created from freeze-dried sperm stored for 6 years in space. Photo: Teruhiko Wakayama. A new study shows that rat sperm that was freeze-dried and stored on the International Space Station (ISS) for nearly six years didn’t suffer any DNA damage and went on to produce “mice pups” healthy”. The study was published June 11 in the journal Science Advances . According to the scientists, this discovery sheds more light on whether mammals, including humans, can reproduce in space. Combined with ground-based experiments exposing mouse sperm to X-rays, the study found that mammalian sperm cells can be preserved on the International Space Station for up to 200 years. Researchers have long thought that exposure to space radiation can damage the DNA in cells and lead to the possibility of passing mutations on to offspring. The lack of freezers on the ISS has prevented long-term research into living cells. To overcome these limitations, the researchers frozen dried sperm samples from 12 mice and sealed them in small, lightweight tubes and transported to the ISS by rocket without the need for a freezer. 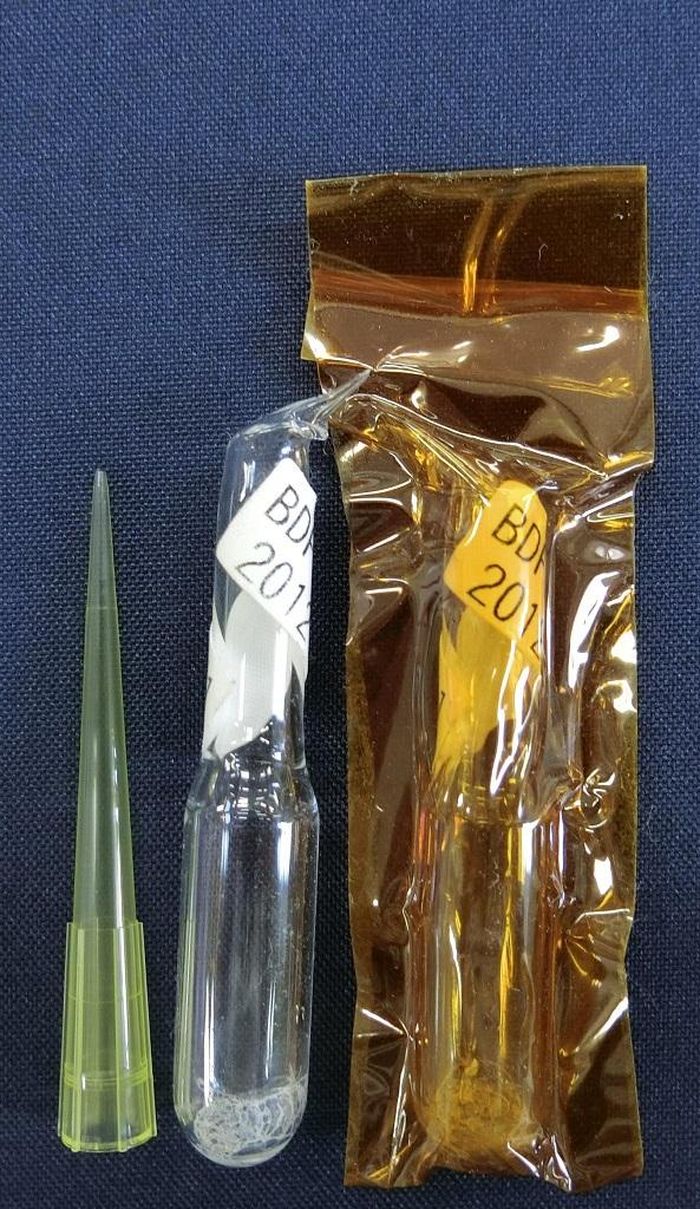 Mouse sperm were freeze-dried in glass tubes and stored on the ISS . Photo: Teruhiko Wakayama. Because of the complex mix of different types of radiation in space, scientists say, only simulation experiments to assess DNA damage on Earth cannot capture the reality of conditions. outside our atmosphere. Dr. Sayaka Wakayama, Yamanashi University, Japan, lead author of the study told The Independent : “There are different types of radiation flying around in space, unlike on the ground. For example, there are heavy ions, protons and electromagnetic waves from the rays of the sun.” “It’s very difficult to irradiate and reproduce all these types of radiation at once on the ground, so I think DNA damage in biological samples can only be measured in space,” he explains. . Scientists periodically test small portions of the sample. The samples returned to Earth after 9 months, 2 years 9 months, and 5 years and 10 months, respectively. 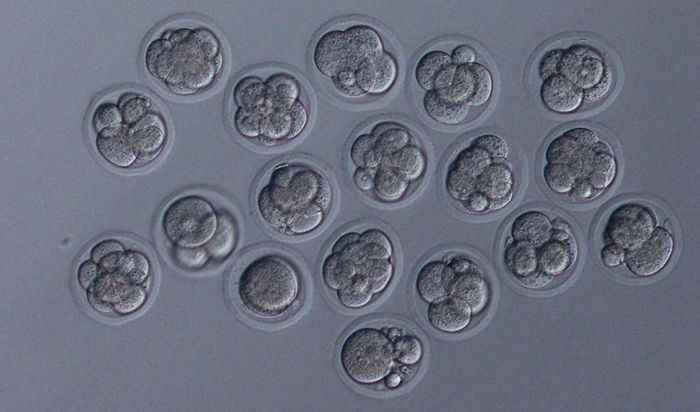 Mouse embryos developed normally in the laboratory after fertilization with freeze-dried sperm and stored in space. Photo: Teruhiko Wakayama. When the researchers examined the samples using instruments that measured how much radiation they had absorbed and performed tests to assess DNA damage in the cell nuclei, they found a long stay. Long duration on the ISS did not result in DNA damage to freeze-dried sperm. Dr Wakayama said: “The total amount of space radiation absorbed by the ISS, as measured by the Japan Aerospace Exploration Agency (JAXA), is 0.41 milli Gray (mGy) per day. Meanwhile, typical radiation doses used to treat cancers such as solid epithelial tumors range from 60 to 80Gy. “The results of the ground X-ray experiment show that freeze-dried sperm can withstand up to 30 Gy and still be able to produce the next generation,” added Dr Wakayama. The freeze-drying process used in the study is “similar to instant coffee, or freeze-dried fruit,” explains Dr. Wakayama. With food, just adding water can be used “instantly”. The freeze-drying process kills sperm, but when rehydrated and injected into a mouse egg, the sperm can still fertilize the egg, then develop normally. The rehydrated sperm cells, when injected into fresh ovarian cells and transferred to female mice, resulted in the birth of “healthy pups”. 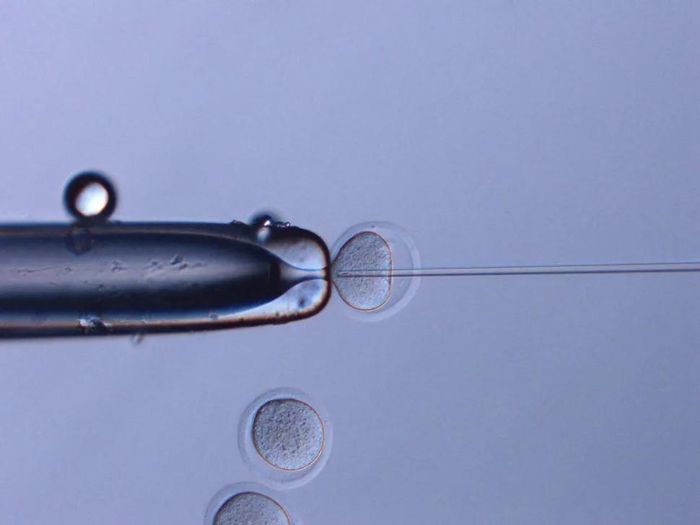 Mouse sperm that has been preserved in space for years is injected into egg cells. Photo: Teruhiko Wakayama. Although there is a difference between DNA damage caused by X-rays and space radiation, it can be roughly predicted that freeze-dried sperm can be preserved on the surface of the body, the scientists wrote in the study. ISS for over 200 years”. According to the scientists, a total of 168 mice were born from sperm kept in space for six years, all of which were normal in appearance and had no abnormalities in their gene activity patterns. compared with control mice born from sperm preserved on Earth. Some of these mice were raised to adulthood and were able to produce healthy offspring. Scientists believe that more studies from similar experiments could shed more light on radiation effects and the tolerance of life forms for long periods of time in space. Scientists are also conducting research to find out whether mammalian embryos can develop in zero-gravity conditions. Proposals for this experiment were approved by NASA and JAXA in 2015. In August, frozen mouse embryos will be launched to the ISS, where astronauts will thaw and culture in zero gravity.

New book: The spirit of Buddhism shines in ‘Forever in life’...

Trần Hoàng - June 18, 2021 0
Attachment, cause and effect, reincarnation... - Buddhist lessons are presented in a way that is easy to understand and attractive in 'Forever in life',...