Home Travel Despite the risk of a re-epidemic, Bali welcomes international visitors back in...

Indonesia announced that it will reopen the famous island and implement vaccination programs for people to ensure safety.
According to the announcement made by the Indonesian Ministry of Tourism at Arabian Travel Market (ATM) Dubai 2021 – an event in the tourism industry with the participation of about 200 countries on May 16-19 – the plan will proceed “if the pandemic was handled well as expected,” ABC News news. 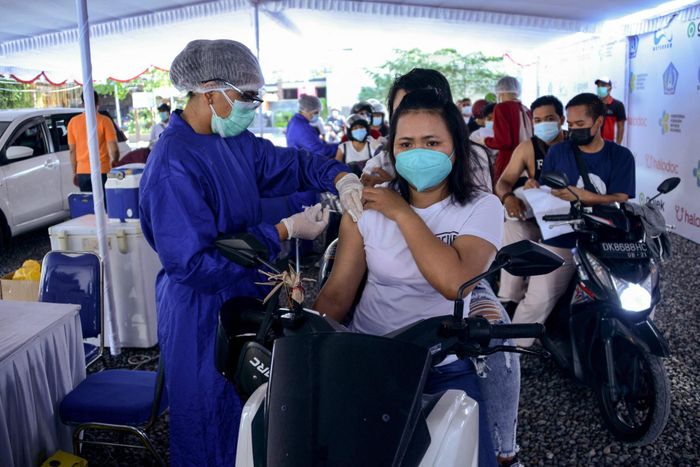 Bali injects Covid-19 vaccine for locals to implement a plan to reopen to welcome visitors. Photo: AFP. Earlier, Indonesian President Joko Widodo also said that the country would partially open its borders in July. Bali, Batam and Bintan will become the “engines” to revive the country’s tourism economy. These destinations are also “green zones” – places that are considered to be under control of the Covid-19 epidemic and most of the population has been vaccinated. However, the information about the reopening of Indonesia’s borders comes in the context of experts warning that the country is on the verge of another outbreak. The cause may come from the large gatherings after the Muslim holiday of Eid al-Fitr. Indonesia applied a travel ban from May 6 to May 17 to limit the spread of the pandemic. However, government figures show that at least 1.5 million people moved before the ban took effect. 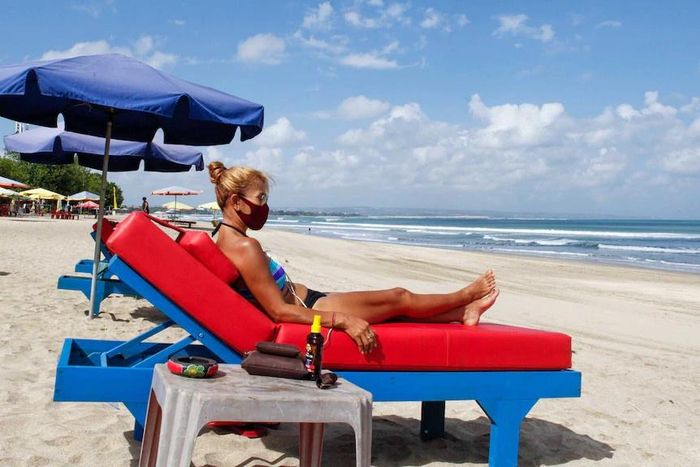 Bali is absent from international tourists due to the pandemic. Photo: AP. Plans next July are not the first time Bali has tried to open up to tourists to revive the economy. In 2020, the plan to welcome foreign visitors back in September was canceled due to continued travel bans and a spike in the number of Covid-19 cases locally. The lack of visitors due to the pandemic has devastated Bali’s economy, which is 80% dependent on tourism. The destination is known as the “paradise island”, which is always bustling, now deserted, restaurants and bars are almost empty, operating in moderation or going bankrupt. According to the Reuters Indonesia is also the most affected Southeast Asian country in the Covid-19 pandemic, with more than 1.7 million infections and 48,000 deaths.

Tý Bùi - May 21, 2021 0
Wajer 77 is the newest and largest superyacht from Dutch yacht builder Wajer Yachts, ordered by the husband of supermodel Gisele Bündchen. Tom Brady,...