Home Travel Have you ever swam “wild swimming” in West Lake?

Under the pen and ink of Chinese literati, the name Chuan Dajiang is a commonly used imagery.
But this kind of image always carries a sense of historical and cultural alienation. No matter how much we read and read pictures, the images of these rivers and lakes cannot be concretely supported in our hearts.

The most authentic touch is naturally a swim in person. In fact, many well-known rivers, lakes and seas have no lack of traces of people swimming. Although it is not common for safety and hygiene reasons, we still collected some different swimming stories to see what swimming in these waters is like. Experience.

For people in Wuhan, there should be many memories of swimming in East Lake. When I was a child, my dad would take me to the lake to cool off the summer heat naturally. Jumping into the lake with a swimming ring, you can feel the occasional fiddle of water plants and sand slipping through your feet, and you can smell some grassy plants in the lake when you swim. 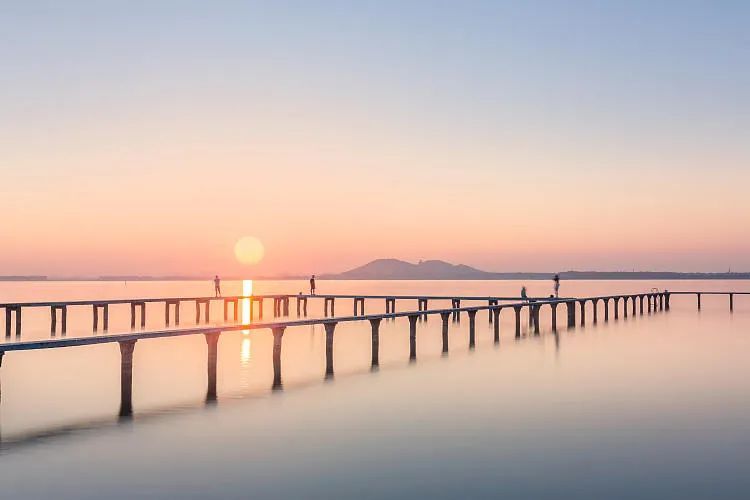 Later, when I grew up, the control of the lake became stricter, and the number of “wild swimming” gradually decreased, and some water activities were replaced by water activities. 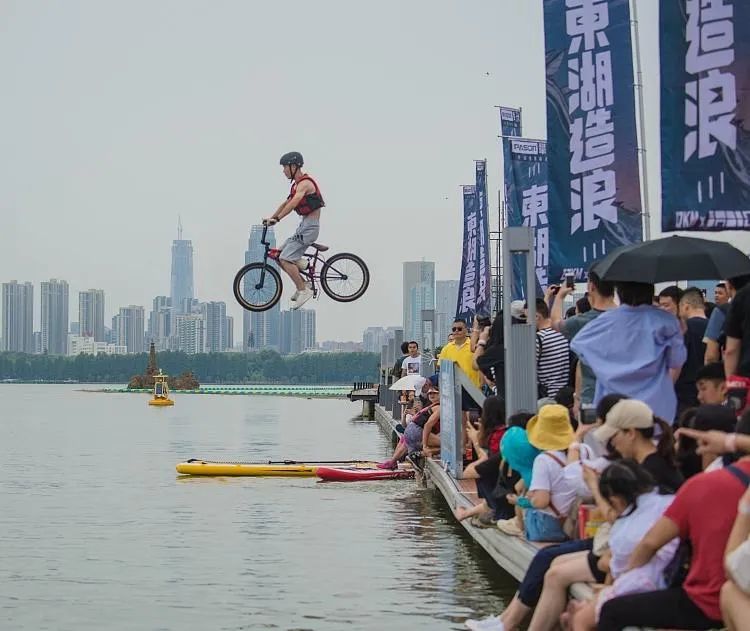 The “Jumping in the East Lake” activity at the end of summer is a ritual to say goodbye to the summer. People rode into the lake one by one in a cheering, and they can also fall into the lake freely in the most beautiful posture. It seems a little nonsense, but it precisely records the love of Wuhan people for this lake. Now every time I drive by, I think of the simplest happiness of those hot childhoods.

In 2010, I visited the West Lake once. At that time, I was traveling to Hangzhou with my wife. A few local friends asked us to row a boat. Halfway through the rowing, there was nothing special to do, so we stopped to chat. A friend suggested: It’s better to have a “skin kiss” with West Lake. “? So everyone undressed and jumped into the water. 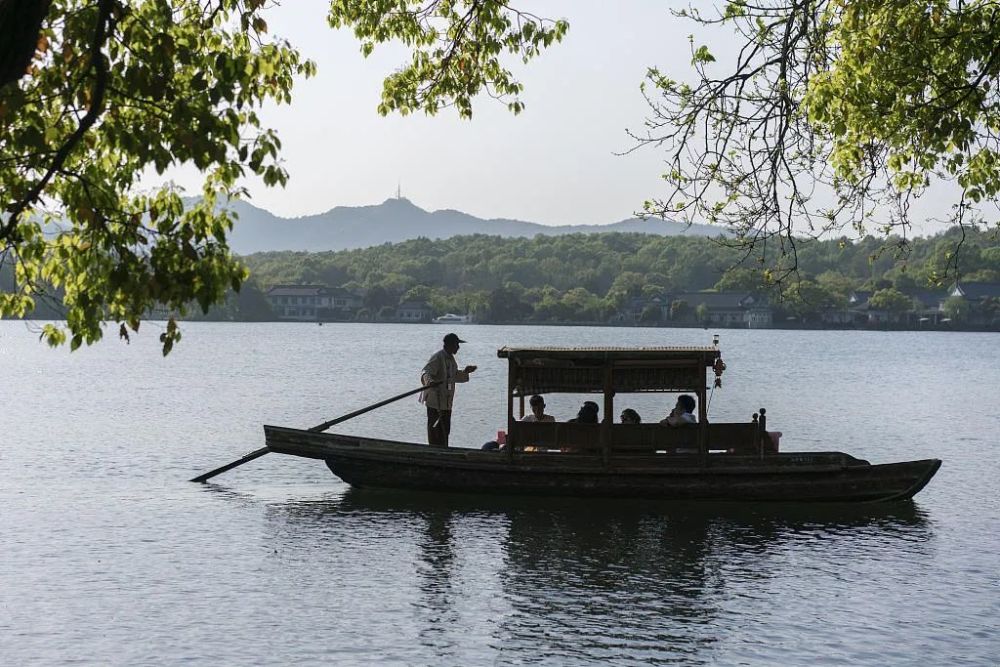 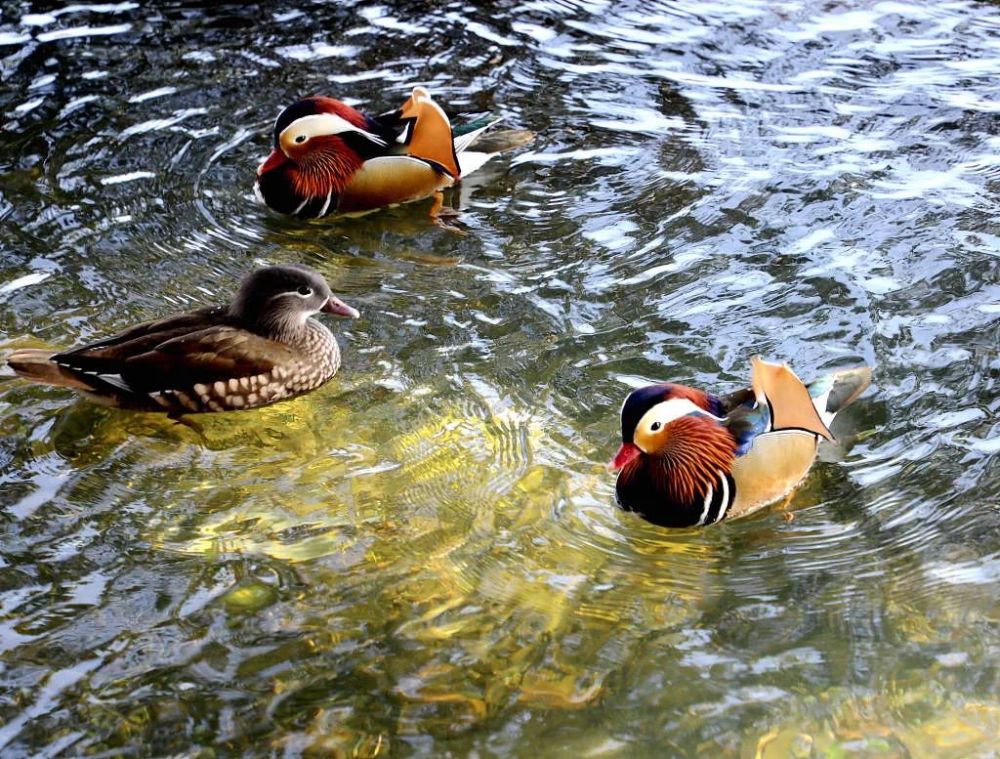 We only swam for a while, we were found by the patrol speedboat and sent back to the boat, and we were educated by the police. A local friend later explained that although the guardrails were not visible by the West Lake, it was still quite safe, because there were many plainclothes lifeguards and security guards “ambushed” nearby. Once they saw the water, they would come out to dissuade them immediately.

In the first winter of coming to Beijing, going to the Summer Palace ice skating is what I look forward to most. The anti-freeze treatment before the cold weather has made me feel strong enough. I didn’t expect that the grandfather and aunt swimming in the Summer Palace are the anti-freezing king who plays with the temperature in the palm of the hand. 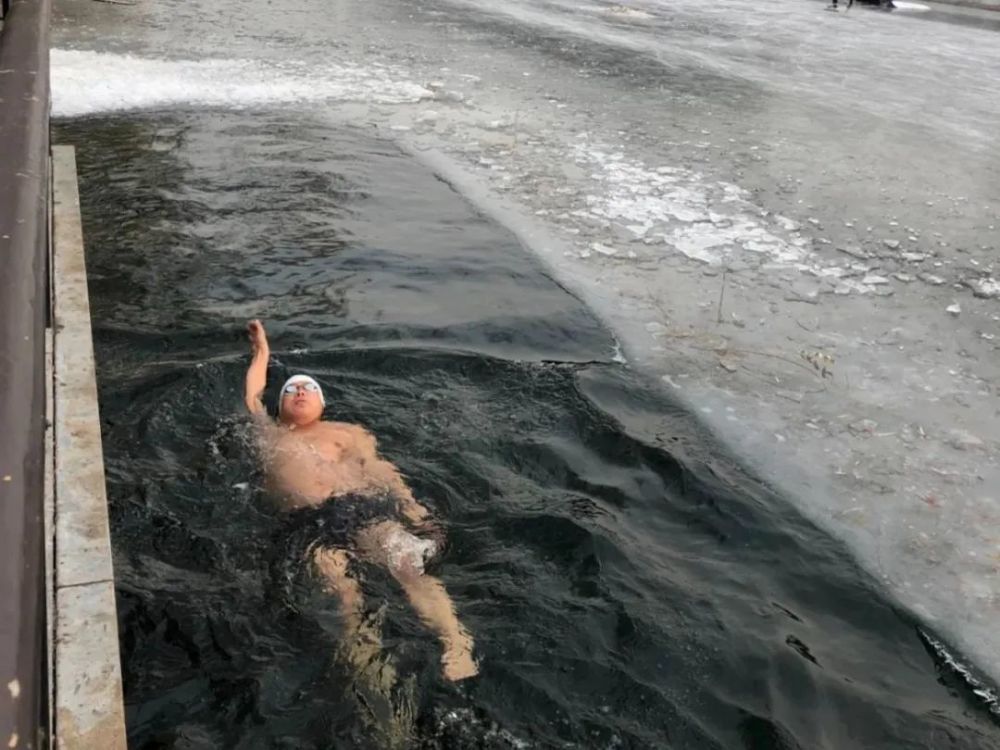 In the river course of Nanruyimen, the bottom of the river can be seen from the part where the ice surface is knocked on. I saw a few old people walking on the shore and jokingly plunged into a specially opened “swim lane”. The relaxed posture and the soft warm sun also seemed to give me the illusion that it was not too cold. It was not until a strong wind blew that the unstoppable chills made me recognize reality. 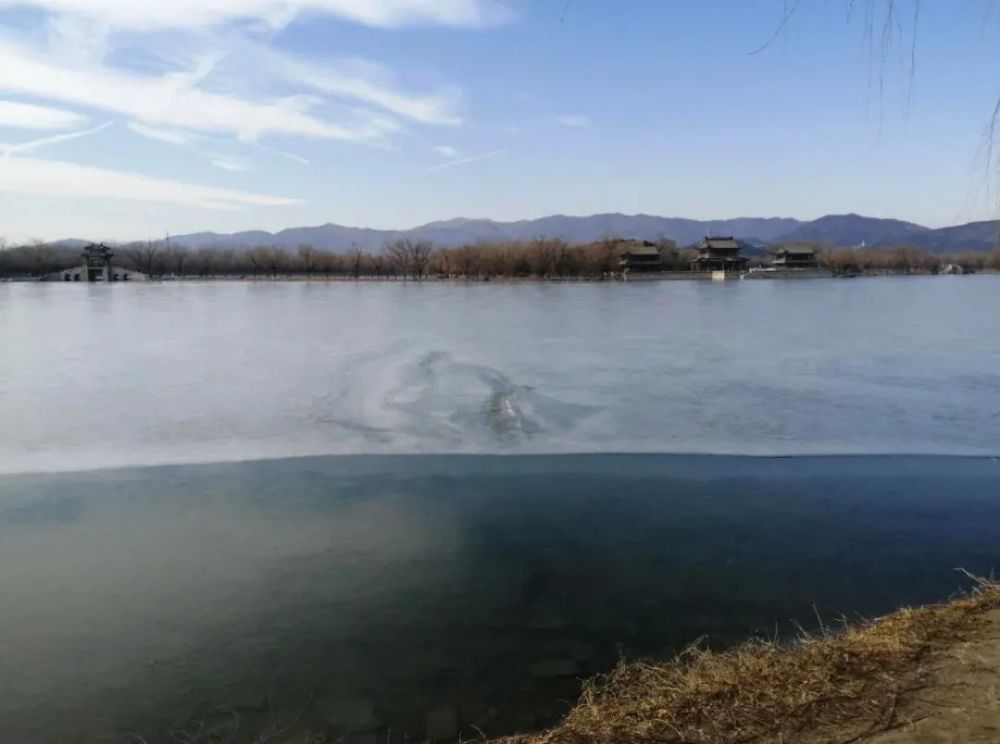 Later, the old people after the exercise told me that in fact, although the hands and feet would freeze quickly under the water, they did not feel particularly cold because the body was moving all the time. When they came ashore after swimming, they were exposed to the cold wind of more than ten degrees below zero, and even their hair quickly formed icicles. Therefore, they also specially formed a winter swimming team to run and exercise together after landing to relax menstruation and invigorate blood.

In the summer 5 years ago, I always went to Lingshui Lake for swimming. Many people from Nanning would deliberately drive to Wuming County to find this natural swimming pool. The lake is warm in winter and cool in summer. It stays at around 23°C all year round, so you won’t feel uncomfortable after getting into the water. On the contrary, it is like being baptized by a wave of water before swimming. 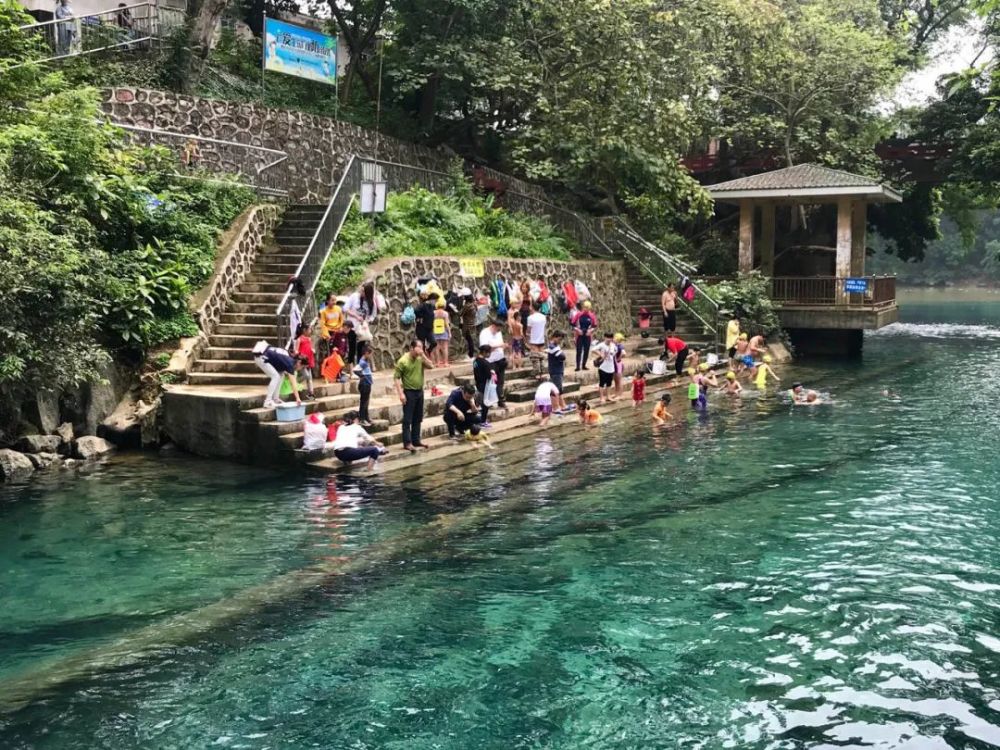 Lingshui Lake has always been known as “Bi Liuli”. The lush and lush trees on both sides of the lake cover the clear and clear water. It is really a pleasure for people with good water to swim here for two hours. However, I heard that in order to protect the ecological environment in the small county and the involvement rate was too high, it was no longer open to the outside world. 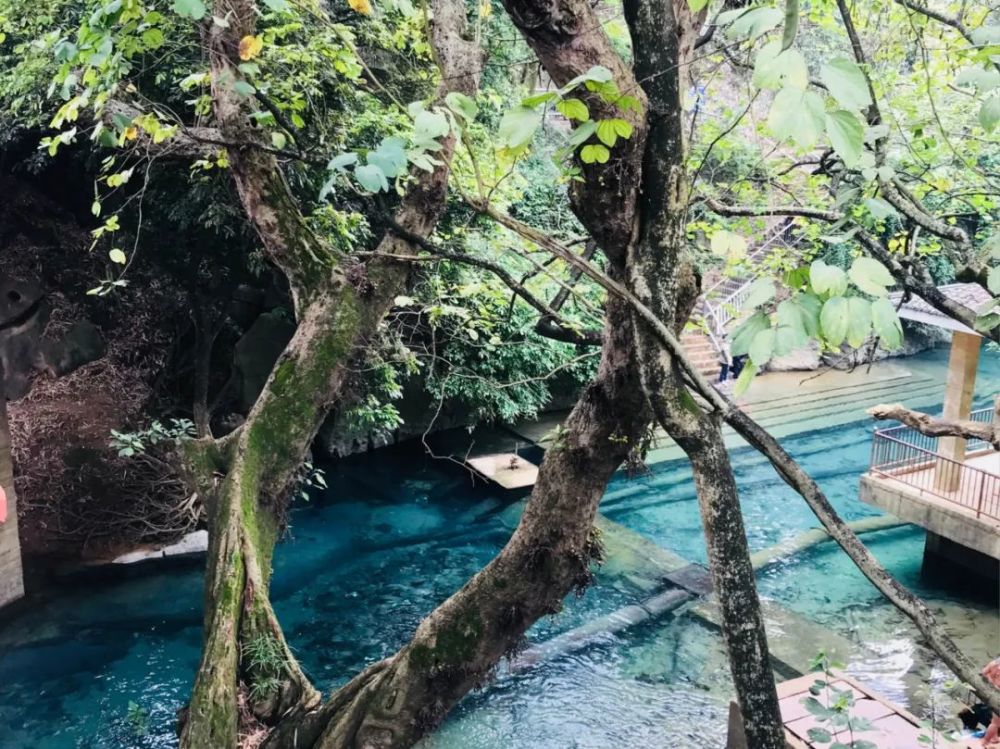 To me, the little thing of swimming is more like a miniature “jianghu” of summer entertainment and social synthesis. When I was in high school, I often made appointments with my classmates to swim in Houhai during the summer vacation. The water is not deep, so I can get my head out of the water by tiptoeing. Compared with the swimming pool under the dumplings, Houhai is our open-air summer resort. I also became a rich man fishing, catching shrimps and clams in this “sea area”. 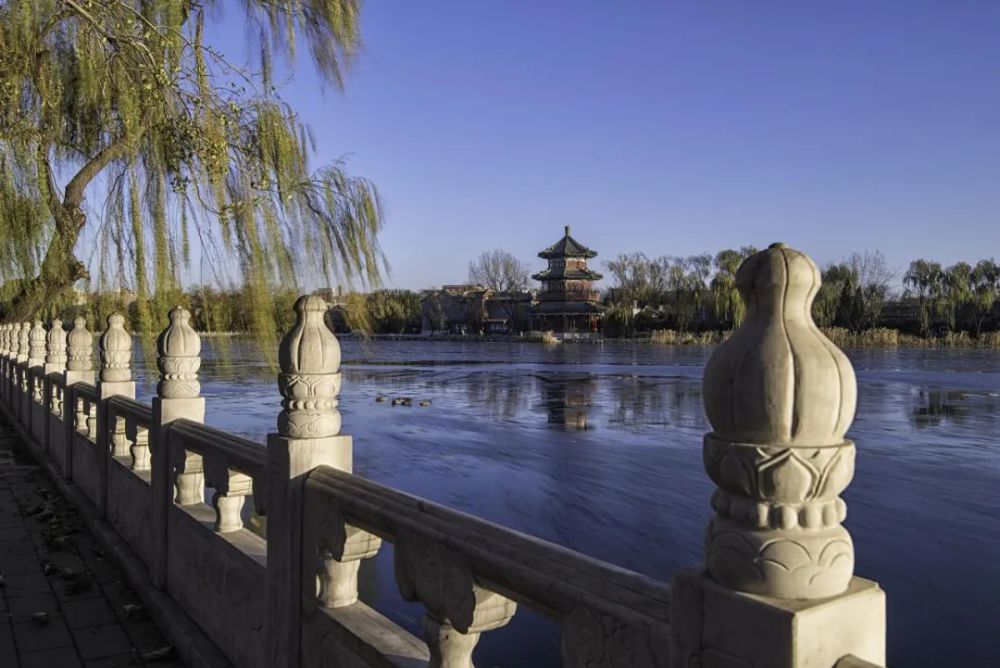 Although the water is not too deep, the underwater environment is more complicated. Leaving the stone embankment, I slowly explored the depth with my toes. The mud and green moss on the bottom of the lake were smooth and greasy, and the water plants stuffed between the toes squirmed like a loach, and the unbearable itch made me stagger into the water. 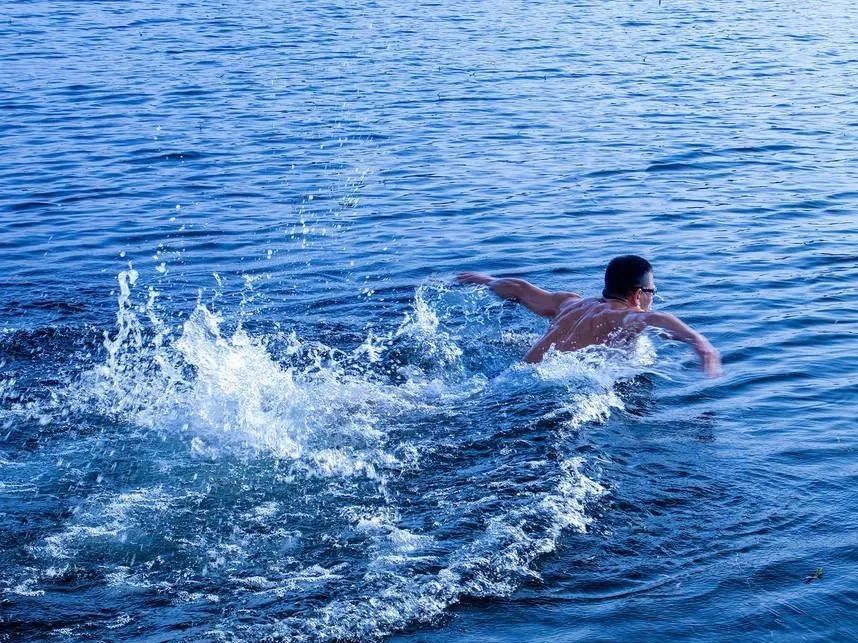 I started to swim forward, the water filled my chest, the rapid heartbeat lingering in my ears due to my breath, and while I was distracted, I was photographed underwater by the waves suddenly rolled up by the ferry. After the carp stood up, he found that he had an unexpected joy-a handful of large clams, just at a competitive age, immediately started the clam-touching competition. Now that the water level has also risen after the revetment is built, this wild interest is lost.

When I was young, the Jialing River was near our home. In my impression, there was a very gentle embankment, and the smooth pebbles stretched down the river. A large area was framed by floating marks. The water level was not very high, and adults could be stable. Stand up. 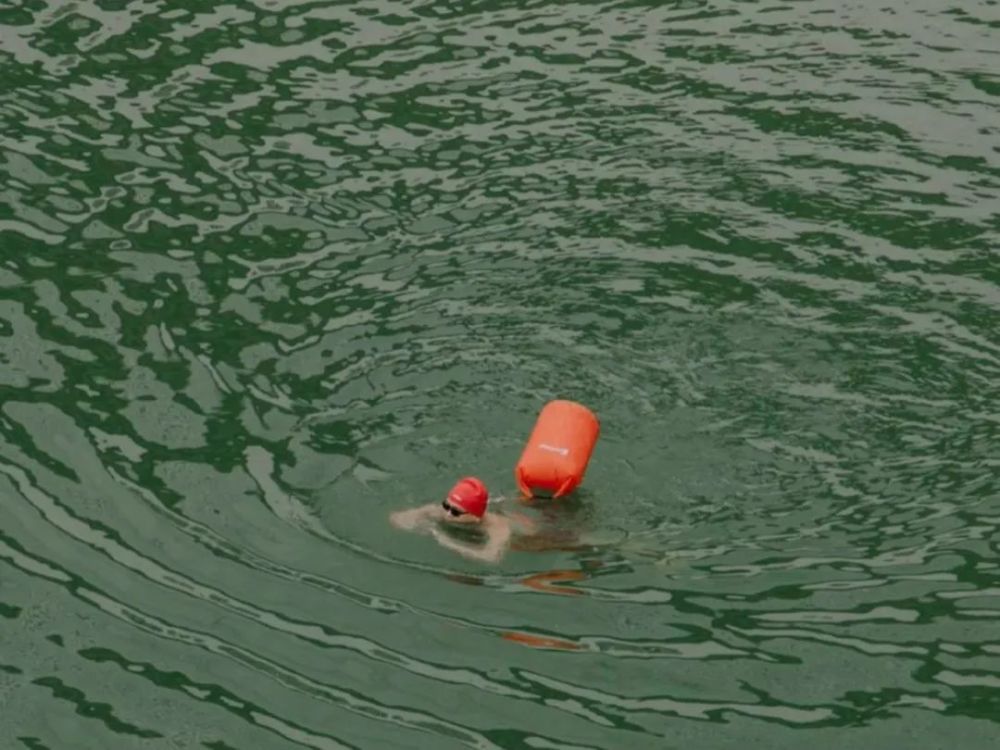 Before I go to the swimming pool, my grandpa will take me here to play. I set in the swimming ring and can float steadily without exerting any effort. Grandpa tied a rope to the swimming ring and let it go and let me drift down the water for a while. Pull me back again. So, it seemed to me like a mini rafting. The funny thing is that I was not afraid of water at the time, but that the fish in the river would come to eat me. 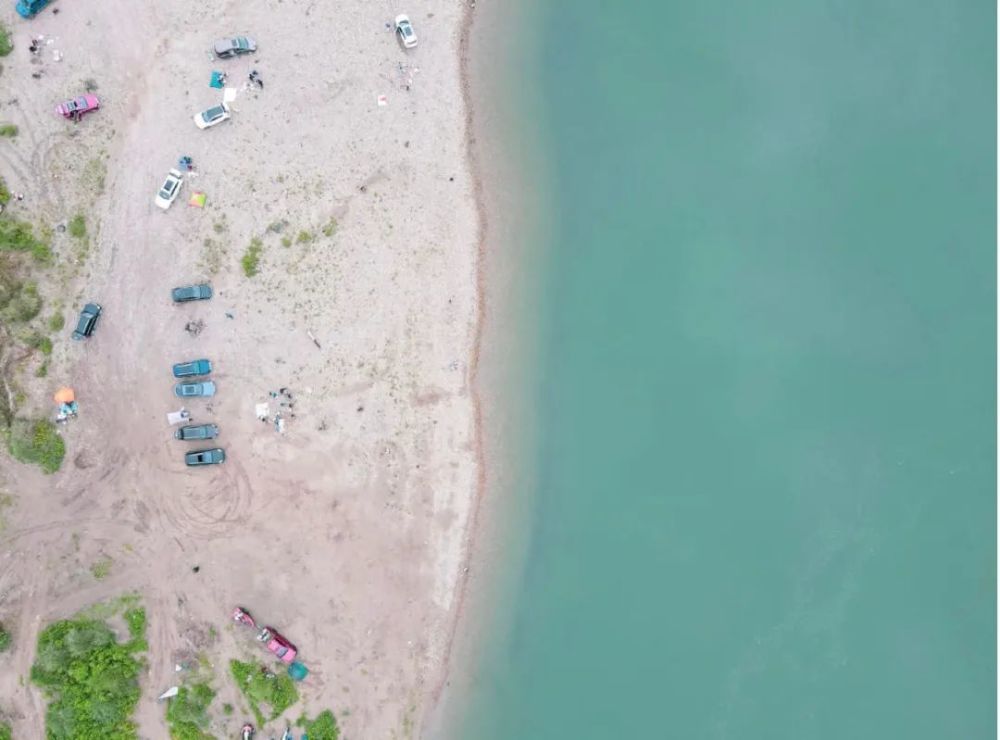 But now, whether it is water quality, embankment environment or river safety, it is not suitable for swimming in the river anymore. This kind of memory is more of a joke after a meal. The winter three years ago should have been the coldest winter in Fuzhou. During the heavy snow festival, the cold air keeps going south and the temperature is close to 0℃, but the water temperature of the Minjiang River remains at about 20℃. So even in winter, swimming in the Minjiang River can only be called spring swimming or autumn swimming, but it takes courage to undress and enter the water in the cold wind. 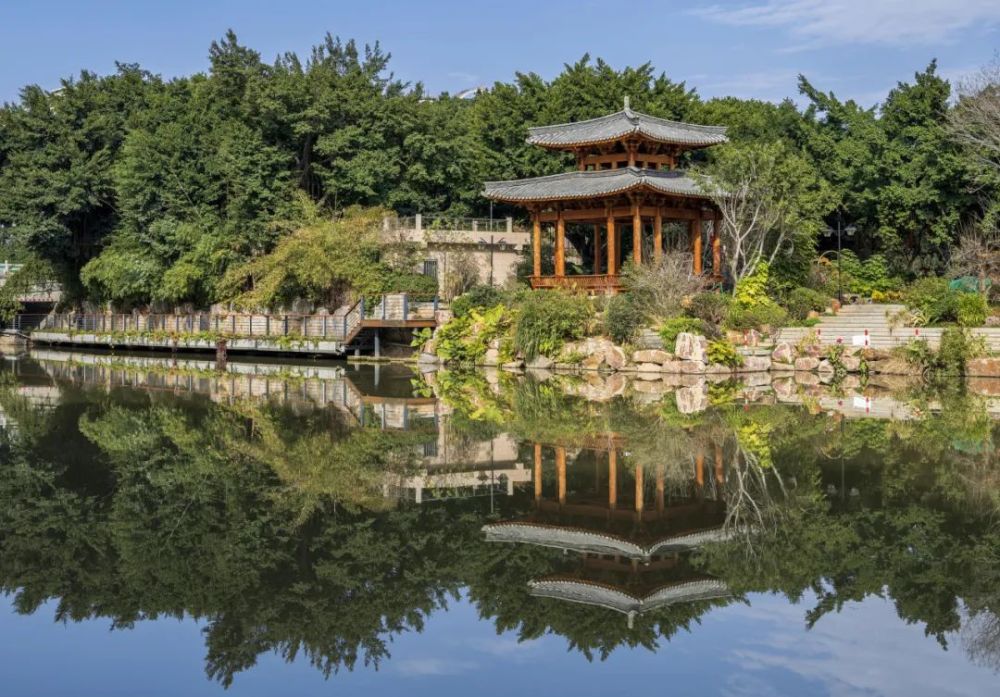 Winter is the time when the water quality of the Minjiang River is the best. I will launch it on the first or 15th day of the lunar calendar when the tide is high. I will swim in the warm river water, step on the rich “special products” carried by the tidal flat, and dry my body after a long swim. Sitting on the edge of the river sunbathing, happiness overflows all over the body, and every pore seems to be reborn. 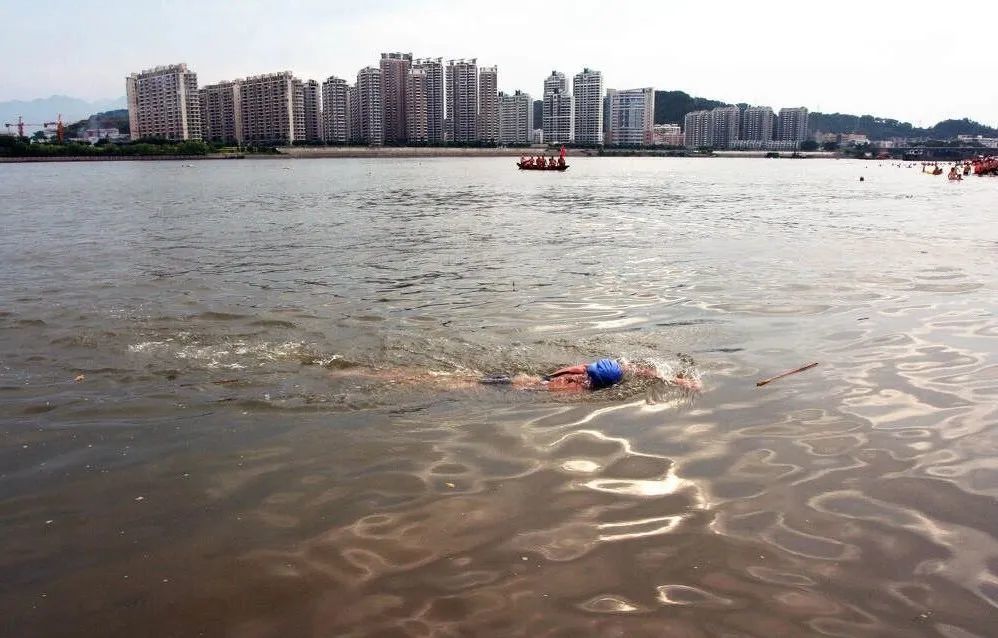 But now the hydrological environment is complex, and the two daily high and low tide packages given by the East China Sea tides are prohibitive. The water quality is no longer suitable for swimming in the lower river. People are more cycling and walking in Minjiang parks along the line. Do you have such swimming experience? Planning/Yueyou New Media Edit/Ning Written / Kelsie, Yin, Phillip Layout design/Gabrielle Presented by Follow us on Yueyou in country CondeNastTraveler Welcome to share and forward Please contact us for reprinting

Top 10 largest castles in the world