Home Tech Huawei reiterated the concept of “no car” for the seventh time in... 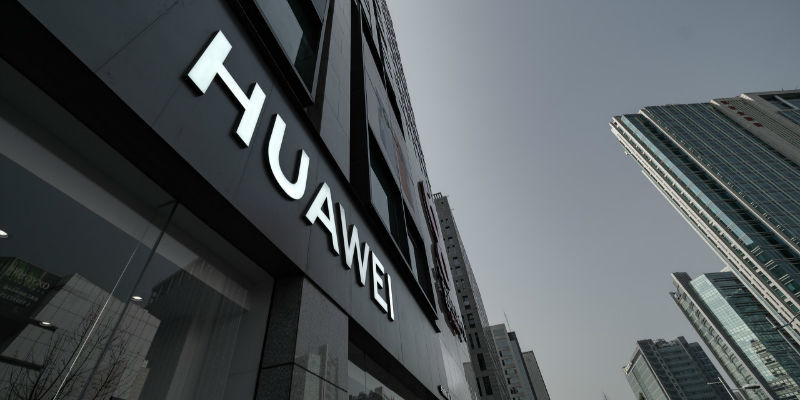 VinFast models will fight in America

If you want to improve your look immediately, it’s easy, just wear the trendy...

FPT Shop accounts for more than 30% market share of laptops...

TẤN TUẤN - May 6, 2021 0
According to GfK's data, the growth rate of laptop at FPT Shop has exceeded 2 times compared with the plan in the first quarter...