Having an impressive “makeover” thanks to weight loss, Nes Chetragull received many compliments from netizens in Asian countries such as Korea, Japan, China, and Myanmar.
Since childhood, Nes Chetragull (from Bangkok, Thailand) has struggled with obesity. At the peak, the guy weighs up to 156 kg, often loses sleep at night, has difficulty walking because of his oversized body, Asia One news.

Tired of his appearance and worried about his health, he was determined to follow a diet and lose weight. After only one year of perseverance, Nes had an impressive “makeover” when he lost 75 kg. In the photo posted on his personal page on June 6, the Thai guy made netizens “admiring” when he was standing in a tube of his old jeans. In another post, the guy showed off his slim figure behind the “giant” jacket. 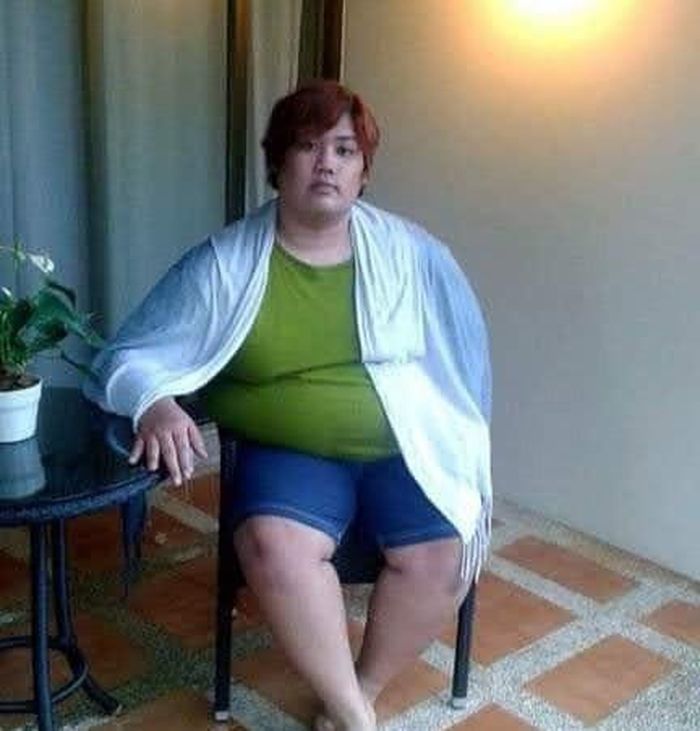 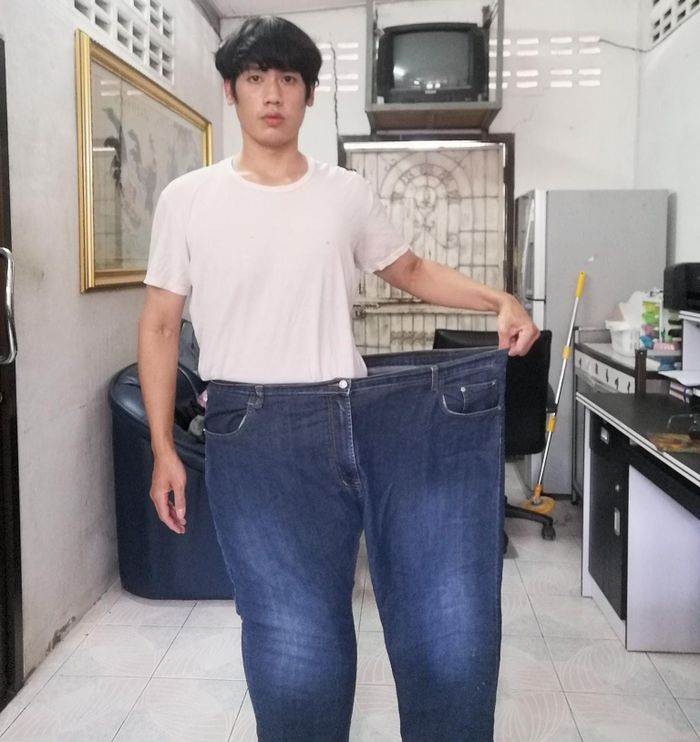 The Thai guy lost up to 80 kg in a year. Nes shared that the process of reaching his goal was not easy. Starting to lose weight in August 2019, he had to give up all his favorite foods, such as fried food, cakes, and traditional Thai desserts. He switched to eating healthy foods in limited portions. His breakfast consists of only about 150 grams of white rice and 300 grams of minced chicken breast. Besides diet, Nes also actively exercises every day. Initially, he walked about 1-2 hours/day. When his fitness is better, he works out on a specialized bicycle in the gym. By July 2020, he stopped the strict diet when he reached the desired weight. However, in the past 10 months, Nes still actively exercises and eats clean. After the “successful puberty”, Nes has a neat, muscular body, and his face becomes more handsome. He also gained more confidence and was comfortable when choosing clothes. 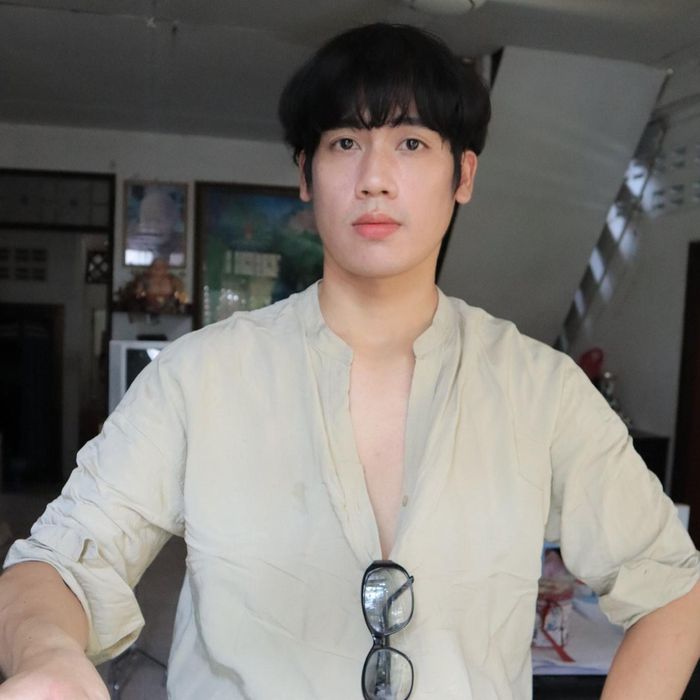 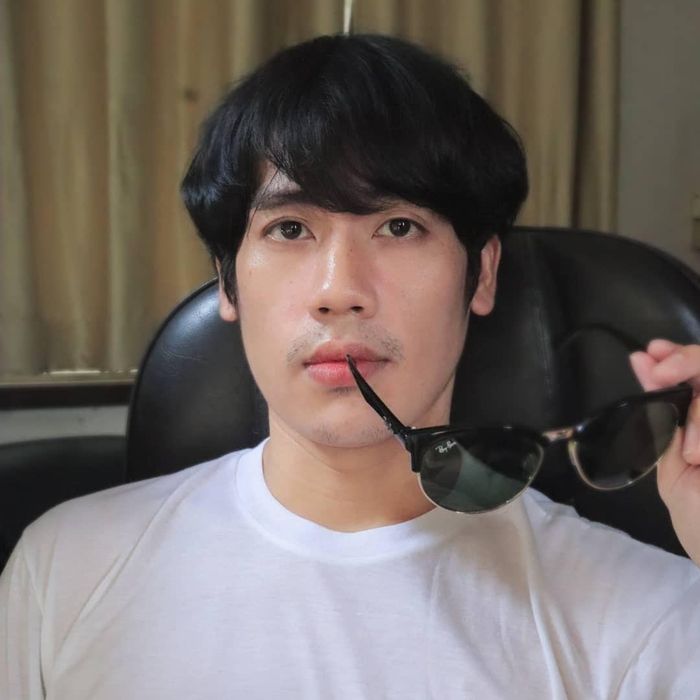 After losing weight, Nes became much more handsome. Nes Chetragull is a former chef of the Thai Air Catering Company. Currently, he works for Avana Grand Hotel and Convention Centre. After sharing his story, Nes suddenly became famous in the Thai online community and attracted the attention of netizens in Asian countries such as Korea, Japan, China, Myanmar… thousands of congratulatory messages, compliments and asking for tips on eating and exercising. He encourages people to exercise regularly, depending on their habits and suitable for their lifestyle. “Anyone can successfully lose weight, just have enough determination and perseverance. I hope everyone will take good care of themselves, health is always a precious thing,” he expressed.

Ngọc Khánh - May 22, 2021 0
Many fans think that the male idol wearing a short shirt on stage looks feminine and offensive. In order to have...