Honda is developing a navigation system mounted on the shoes of the blind, prompting the user with vibrations in the feet. 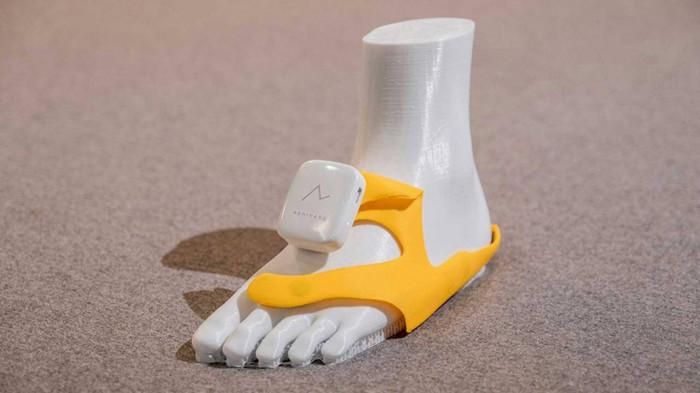 This device was invented by a startup company funded by Honda Honda Honda Japan has just announced a new company called Ashirase, Inc. This is a start-up company in Honda’s innovative business establishment program. Ashirase’s first technology product was an in-shoe navigation system to assist visually impaired people in walking. Honda aims to start selling the product, which will also be named Ashirase, in March 2023. Ashirase uses a smartphone app and a 3D vibrating device with a motion sensor embedded inside a device the size of a matchbox. Using different vibration patterns, Ashirase will tell the user when to go straight, turn right, turn left and stop. Honda says the product will allow visually impaired people to understand the route visually, making walking safer and more comfortable. 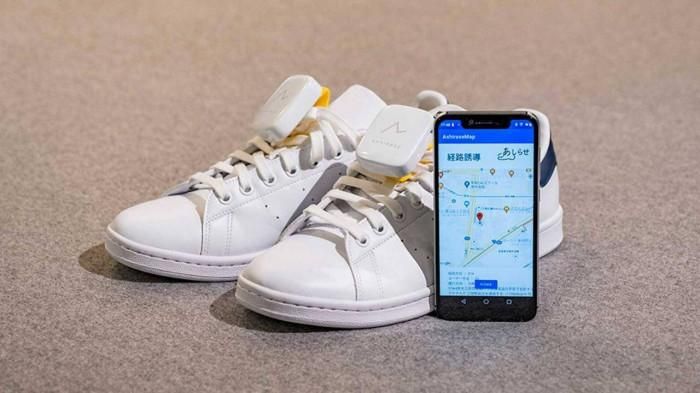 Shoe-mounted device helps visually impaired people still use their hands to hold a cane or a phone while walking Route guidance is provided by map apps on the pedestrian phone, while the vibrators are aligned with the user’s feet. Vibration in the legs also allows blind users to use their hands to hold a cane or hold a phone while walking. Last year, Honda introduced Ropot – a blind-spot warning device for 7-year-olds in Japan when walking on the sidewalk or crossing the street. With Ashirase, Honda believes that a lot of visually impaired people need help walking, so the introduction of this visual device will be extremely helpful.

4 secrets to smooth skin, Korean mothers teach their daughters from the age of...

10 oversized models are sought after by many fashion houses

Completing the collection of 50 million Citizen ID cards with chips...

Vân Anh - June 6, 2021 0
Despite being affected by the Covid-19 epidemic, on June 1, the national police force reached the milestone of receiving 50 million applications for citizen...