Home Tech In addition to buses, coaches should also switch to electric cars

Electric cars both protect the environment and bring a new look to public passenger transport in the future. 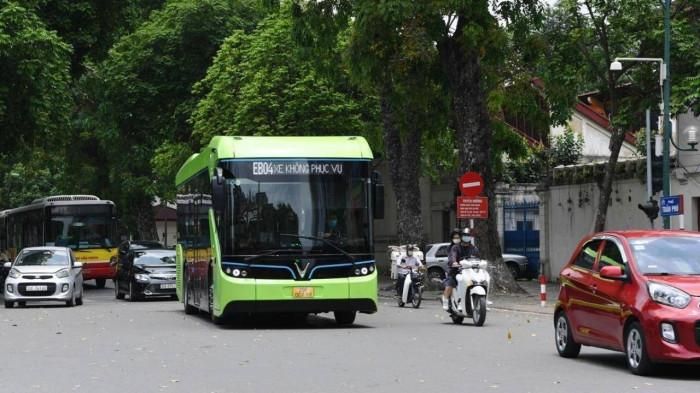 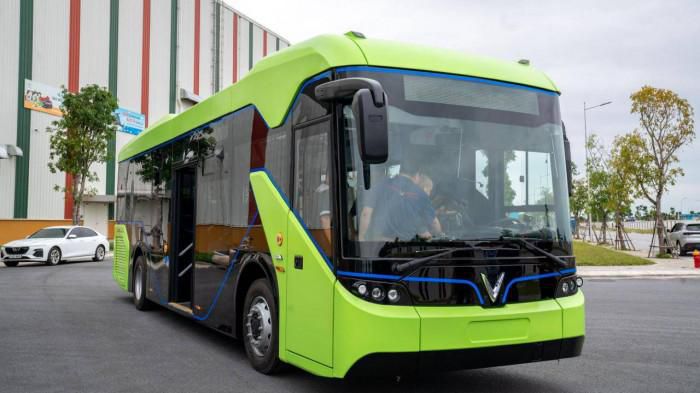 Thousands of products launched during the Hanoi Information Technology and Education...