Home Travel In the city where tourists are most willing to spend money on...

Although the May Day holiday has officially ended, and people are gradually returning to their normal work and life, discussions about the holiday are still hot, such as which city is the most popular, which attraction has the highest appeal, and so on. They have become popular talks for people who have returned from tourism after a meal. No, in recent years, the “lazy” city of Chengdu, which has been continuously searched for in recent years, has become popular again after this May Day holiday. According to relevant platform data, the average cost of air tickets, hotels and other tourists in Chengdu during the holiday reached 2,600 yuan, more than northbound. Guangshen has become the city with the most per capita spending. Many netizens are shocked when they see this result. Maybe it was counted from when Zhao Lei’s “Chengdu” became popular across the country, or it was counted when countless people’s hearts were turned into pandas live on iPanda, or they were greeted by people walking around on the screen. Counting from the time of drooling…In short, Chengdu has been very popular in recent years! More and more people have included Chengdu as a destination for their travel and settlement. Especially in the tourism sector, Chengdu’s scenic spots, food, etc. often appear in the ranks of “hot” and “net celebrities”, and have received great attention from tourists. As one of the top ten most popular cities in my country during the May 1st Golden Week this year, Chengdu has increased by two to three times year-on-year in both tourist reception and total tourism revenue. Especially in terms of tourism per capita consumption, it has surpassed Beijing, Shanghai, Guangzhou, Shenzhen, and other cities this year. Sanya, the most expensive island resort, is truly “expensive” and “hot”. So what are the charms of Chengdu that make everyone so fascinated by it? 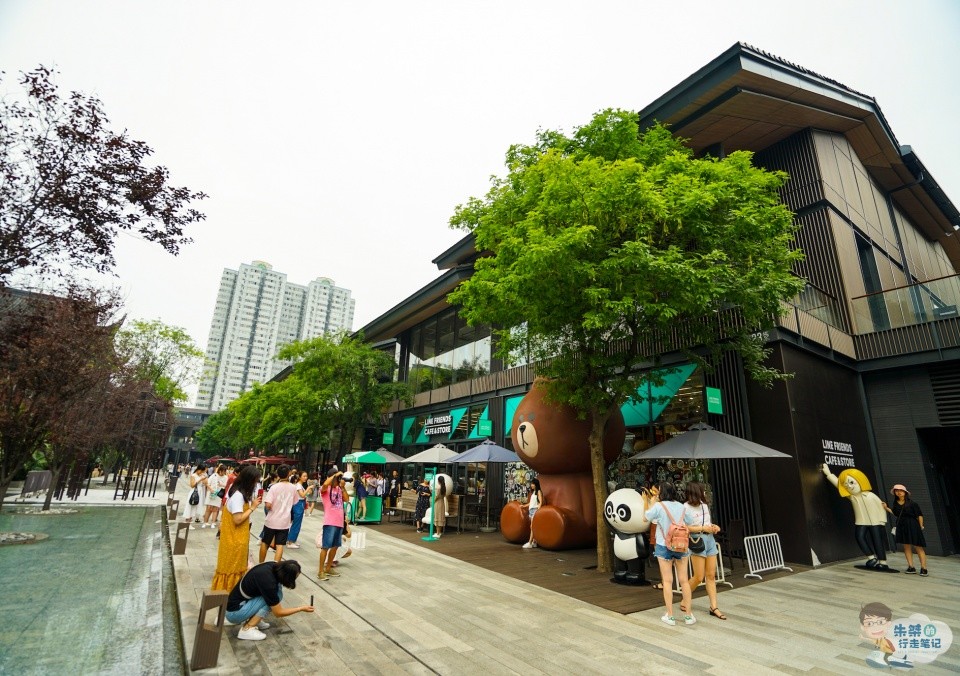 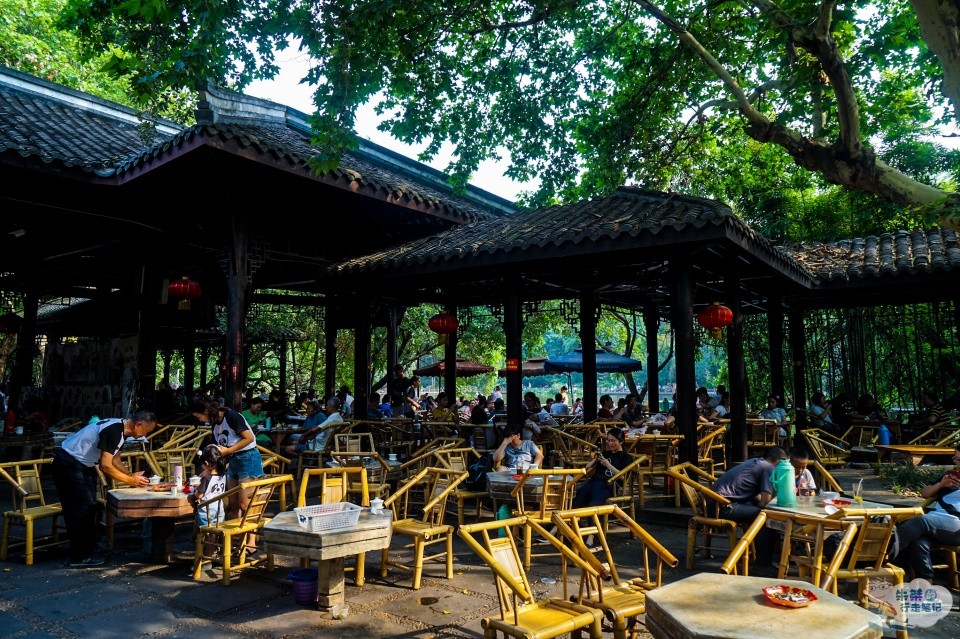 Chengdu has been known as the “land of abundance” since ancient times. It not only has cozy time, but also has a warm atmosphere, rich cuisine, and cute and cute giant pandas… In the People’s Park, a group of people strolling in the courtyard, or laughing and laughing. , Or chat and taste tea, there is no urban eagerness and work troubles, but the leisure and comfort of a slow life. In the Giant Panda Breeding Research Base, the chubby, chubby giant pandas can kill countless people with every action, especially the moment you see the baby panda, I believe that if the environment does not allow it, you will yell out of joy. . If you want to experience the “historical complex” from Chengdu, you can also go to Wuhou Temple. It is the only ancestral temple in China where monarchs and ministers are worshipped together, and it is also the most influential Three Kingdoms Relic Museum in the country. The ancient fragrance of history is everywhere here, especially the red walls that have spread all over the Internet, and it is the holy place for today’s Internet celebrities to check in, so that countless friends who love to take pictures can’t stop. 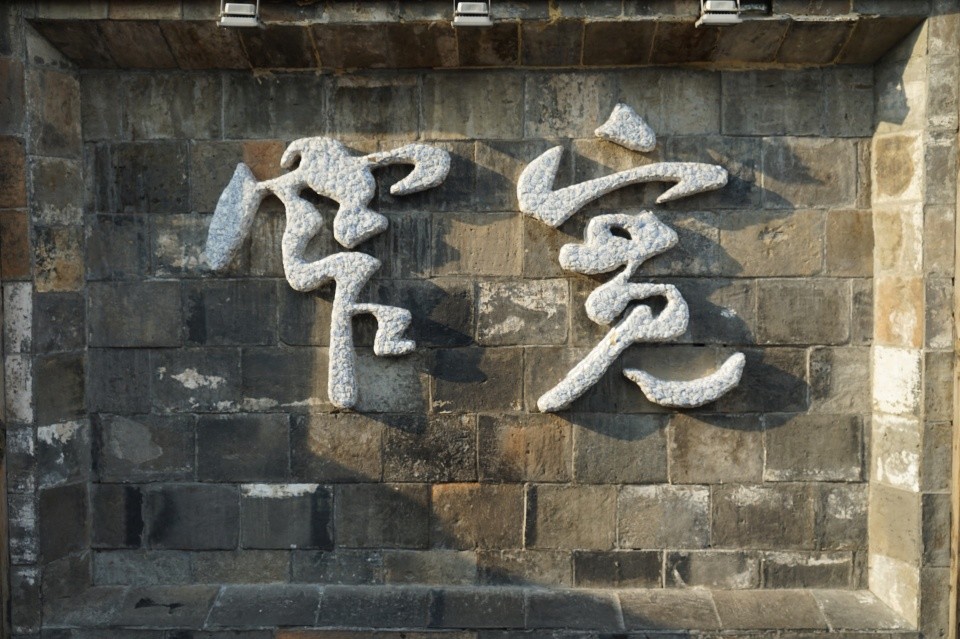 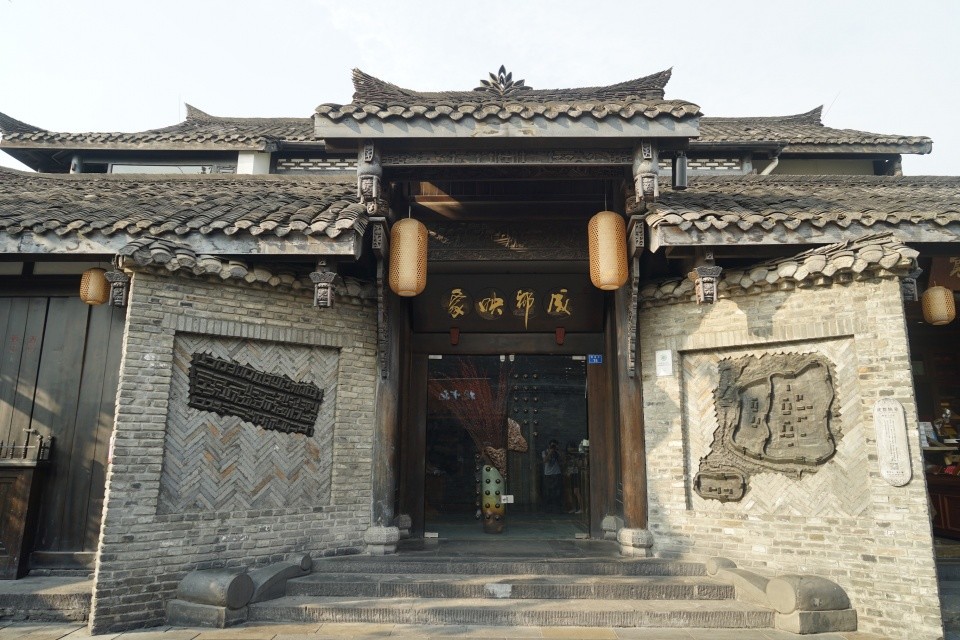 Jinli, separated by a wall from Wuhou Temple, is known as the most “grounded” and “most Chengdu” place in Chengdu. It complements Wuhou Temple and solidifies the influence of the Three Kingdoms culture into a living folk market. “Chengdu Edition Qingming Shanghe Map”. The antique Kuanzhai Alley, although it is only three parallel alleys of Kuan Alley, Narrow Alley, and Jing Alley, here is a collection of old-fashioned buildings from the late Qing Dynasty and the early Republic of China, as well as the early Western-style buildings. Feel the local customs of old Chengdu. Of course, Chengdu not only has historical streets and ancestral halls, but also a fashionable and beautiful trend paradise. Taikoo Li is a new landmark in Chengdu and a gathering place for countless trendy street shots. High-end brands and fashionable men and women are really the best place to make “blockbuster films” and grab “hands”. In addition, there is Dujiangyan, the oldest and the only grand water conservancy project in the world, which is characterized by damless water diversion. After seeing it, you will not only be in awe of nature, but also amazed by the wisdom of the ancients. . 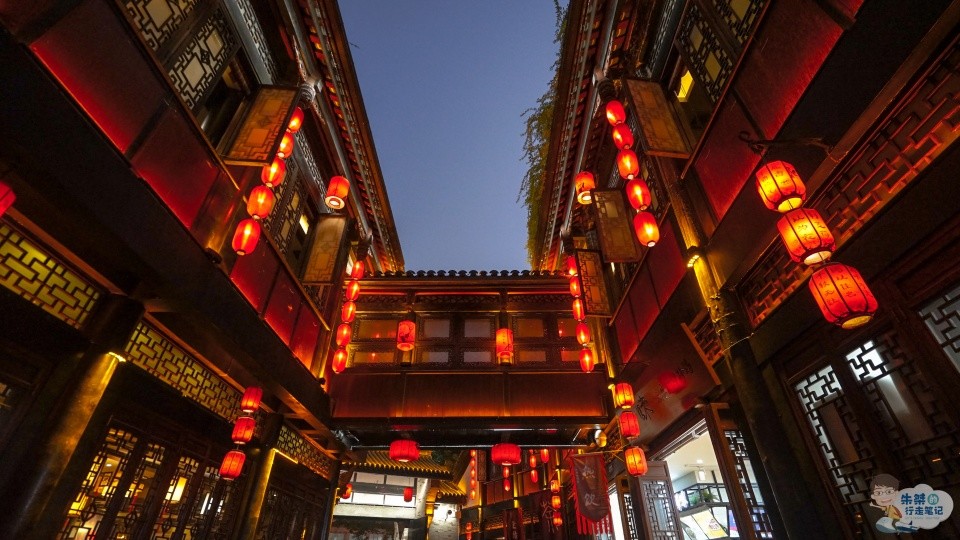 Of course, in addition to being fun, Chengdu is also very “delicious”. I believe that many friends who go to Chengdu will find it hard to hide the heart of “foodie”. As a world-famous food capital, almost every inconspicuous old street and alley has authentic Chengdu cuisine. Spicy rabbit head, which is so admirable, is a delicious snack for Chengdu people, and you can see it in almost all streets and alleys. Bobo chicken is a typical representative of Chengdu snacks. The large amount of ingredients and the spicy and attractive sauce give people a kind of pleasure that is different from barbecue. As one of the must-eat delicacies in Chengdu, Dandan noodles are spicy and delicious, and it has been named “China’s Top Ten Famous Noodles”. There is also the sweet water noodles mixed with red oil and white sugar. It looks prohibitive, but the entrance is strong and smooth, and the taste is delicious, which is deeply loved by the people of Chengdu. 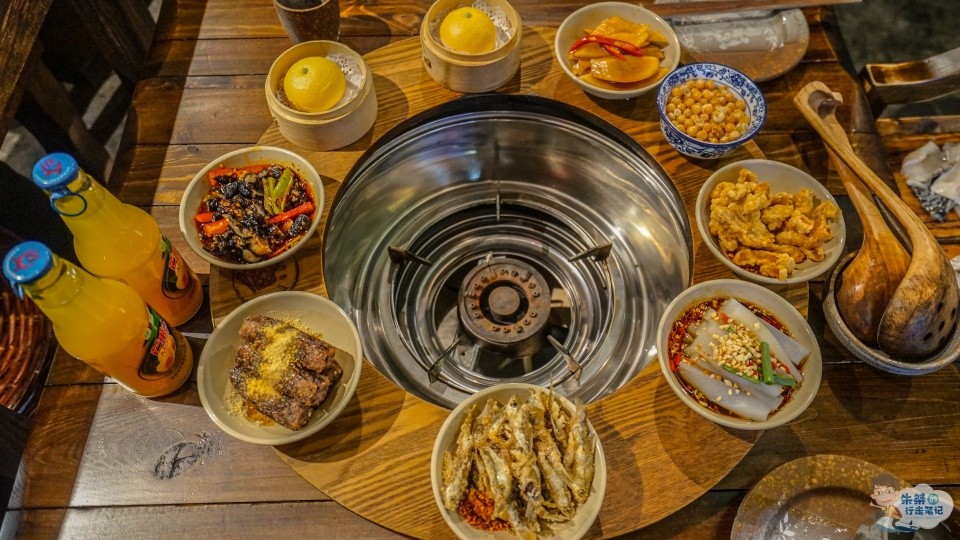 Litchi Bay, Guangzhou, Xiguan style has lasted for more than 2,000...

editor - June 23, 2021 0
Guangzhou Liwan, since the outbreak of the new crown epidemic in May, has touched the hearts of the people across the country. Liwan,...