Home Tech 18-year-old developer revives iOS 4 as a standalone app that can run...

While the majority of Apple users focused on the newly announced iOS 15, young developer Zane Kleinberg has remade iOS 4.
Now that June 2021, iOS 14 is in the final stages, preparing to transfer to the new operating system, this is the time we have to talk about, well… iOS 4.

While most Apple users are focused on the newly announced iOS 15, young developer Zane Kleinberg has reworked iOS 4 – which Apple released in 2010 with the iPhone 3G – from the ground up as a standalone app. He calls it OldOS and you can try it out now. “What I created with OldOS is iOS 4 beautifully rebuilt in SwiftUI,” developer told Cult of Mac. “In essence, an app is something like an emulator or perhaps, a second operating system inside an app on your phone. It’s really designed to be a near-working, near-pixel-perfect re-creation of iOS 4.” 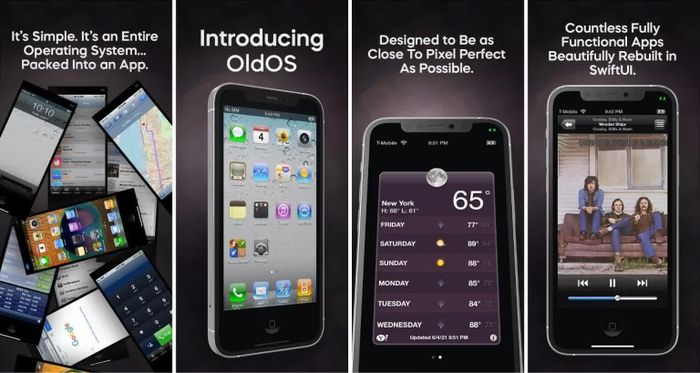 The fourth version of Apple’s mobile operating system – and the first to be called “iOS” instead of “iPhone OS” – iOS 4 brought notable updates in 2010. It introduced new features. Home screen folder, support for adding custom backgrounds, system-wide spell checker integration and much more. Kleinberg sums up iOS 4 in one word: nostalgia. iOS 4 looks a bit dated these days – as a reminder of how far iOS has come over the past decade. But if you think iOS 4 brings a sense of nostalgia to you, it seems a lot more ancient for 18-year-old Kleinberg. He was 7 years old when it came out. “My first experience with any form of modern mobile technology was iOS 4,” New York-based developer said. “It’s hard to say how special this software holds in my heart. That’s what first introduced me to my passion for app development and technology. I think we all enjoy clinging to a select few childhood memories, and a lot of my memories include this operating system.” 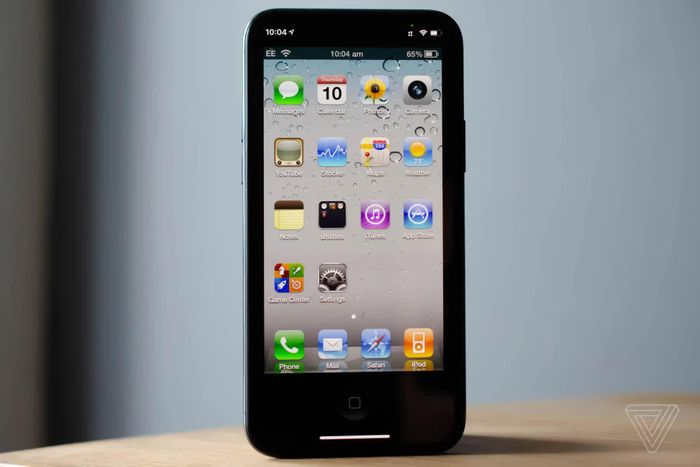 iOS 4 running on iPhone 12 A few years after the release of iOS 4, Kleinberg – then in 4th grade – created a homework tracker as the first app on the App Store. Even though that app was no longer available, he didn’t mind. He chose Computer Science when he took the university entrance exam at the end of this year.

Zane Kleinberg Kleinberg created OldOS using a combination of legacy assets like icons and other things he had to design himself. He said he’s tried to recreate most of the iOS 4 apps. However, some apps – like Mail, Calendar, YouTube, and Messages – still have “big problems” he’s working on. Apps vary in functionality, with some functioning more fully than others. For example, the Calculator app can do calculations, but the Messages app (which is still active) only shows notifications and the UI. In other words, OldOS is more of an interactive museum than a fully functional operating system. 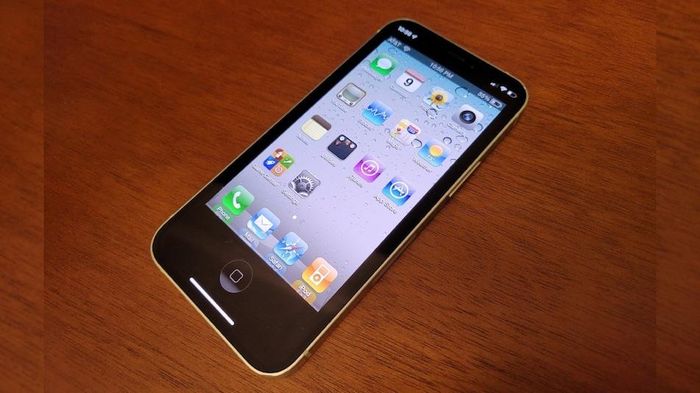 “For months, I had an iPhone 4 running iOS 4 on my desk and used the apps one by one, trying to figure out how Apple designed them, ” I said. “ Since I’m pretty well versed in reverse engineering, I’ll decompile the application binaries and try to see, from a more technical perspective, how Apple built its app. I also found the iOS 4 UI Kits, and was able to put them in Photoshop and have a look.” Other parts of Kleinberg’s OldOS project require different methods. “For apps like Stocks and Weather, which no longer work, I watched YouTube videos, trying to reason as much as I could about the design,” I said. “ It’s just a continuous process of looking at different pieces of stuff over and over, then trying to build it in SwiftUI, and then iterating until I’m happy with that UI element.” 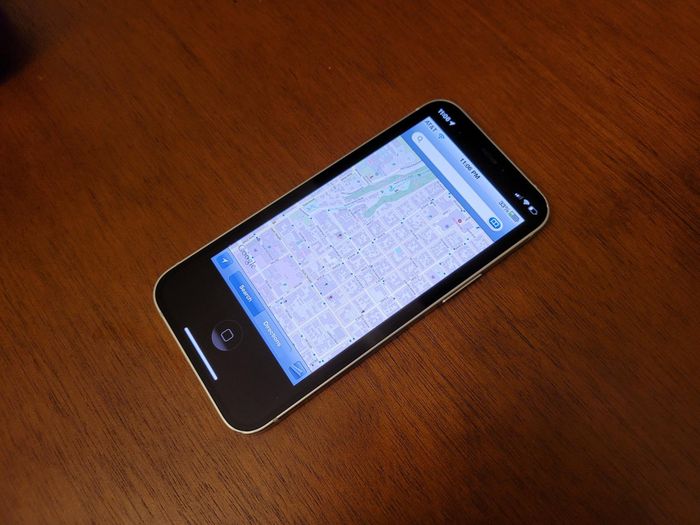 Unfortunately, you shouldn’t expect to find this app in the App Store. Kleinberg believes that Apple will not accept the free use of assets owned by Apple. Apple enforces strict guidelines about showcasing its products in apps. “This whole project is a testament to the extraordinary work of the Apple team both past and present,” said Kleinberg. “I just hope this project can convince them to re-evaluate their policies even a little bit.”

For those who want to try OldOS, Kleinberg says it can be downloaded from TestFlight, Apple’s developer service for beta-testing apps. Or they can check out his OldOS project on Github.

What makes the upgraded Mi-28NM the most powerful Russian helicopter?