Home Science Inside the secret bunker, there are 11 million priceless photos of America

Containing more than 11 million negatives and data discs, Boston-based photographer Otto Bettmann’s invaluable archive is considered the most comprehensive and important library of images in the world. This is a huge collection of iconic photographs of important historical events during the 19th and 20th centuries that are mostly unpublished. 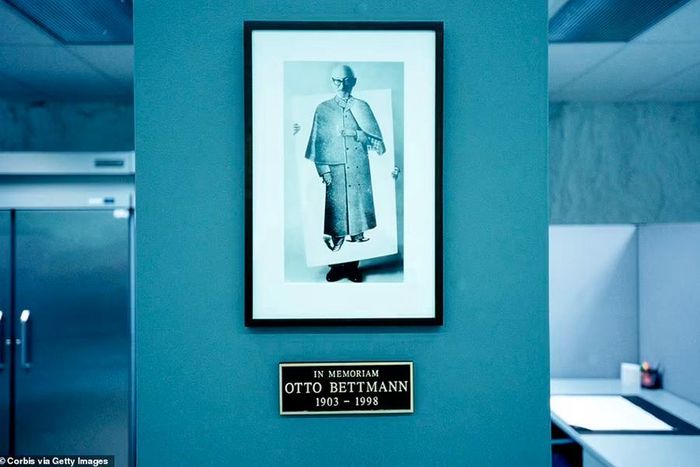 Born in Germany, Otto Bettmann at the age of 32 lost his job selling rare books when Hitler came to power. He ran from Germany to New York, USA with only 2 boxes of belongings and 5 dollars in his pocket. 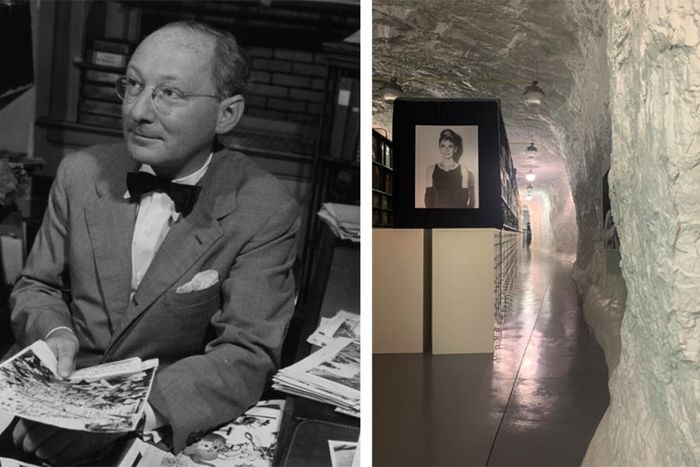 In particular, in those two boxes are the rolls of film and the number of photos Bettmann collected while earning a PhD in art history at the University of Leipzig. By the end of the 20th century, Bettmann had grown into one of the world’s finest private photo collections. 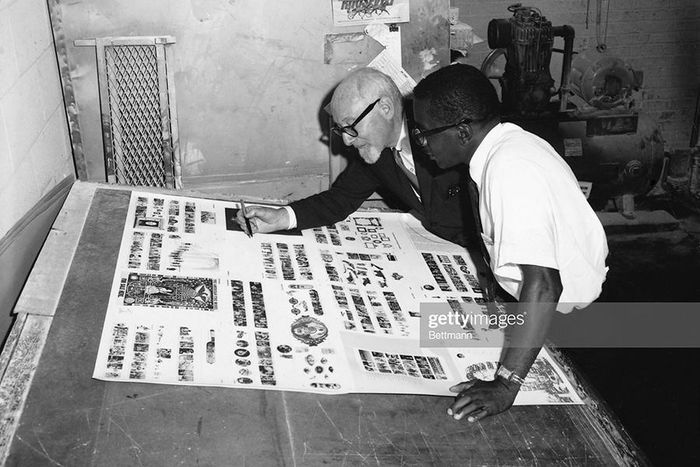 By the time Bettmann arrived in New York, LIFE, Look and Time magazines were in their infancy but were rapidly gaining popularity. Bettmann became their source of photos, with rental fees ranging from $50 to $3,000. 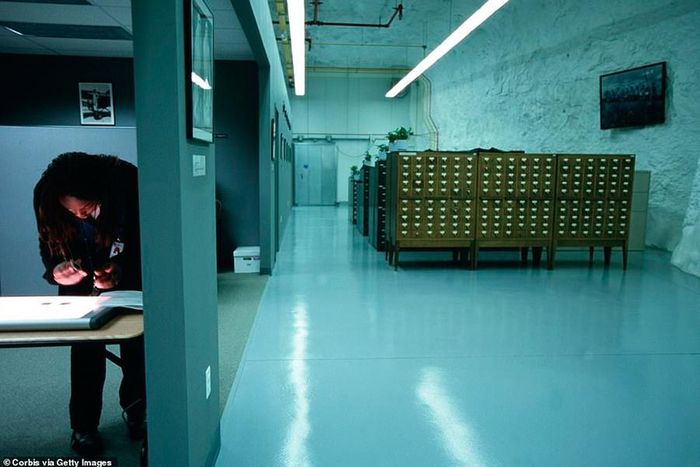 During her career, whenever and wherever possible, Bettmann was there to photograph events. Over time, Bettmann has amassed a huge stock of photographs, by purchasing the rights of other paparazzi.

Bettmann is also known for being rigorous and discerning when it comes to choosing photos. He typically turns down most of the 100,000 images his employees put on their desks every year. After the acquisition of UPI’s photo archive, his collection grew to 11 million, but some estimate it could be as large as 19 million. 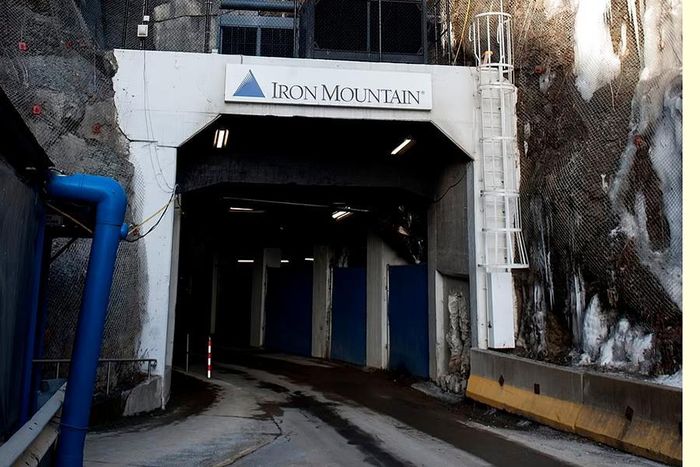 Bettmann’s archive is now housed in an underground cave system that used to be a limestone quarry. In 1998, the Boston-based “Iron Mountain” company renovated and leased it as a storage facility with customers such as data centers, television networks, etc. 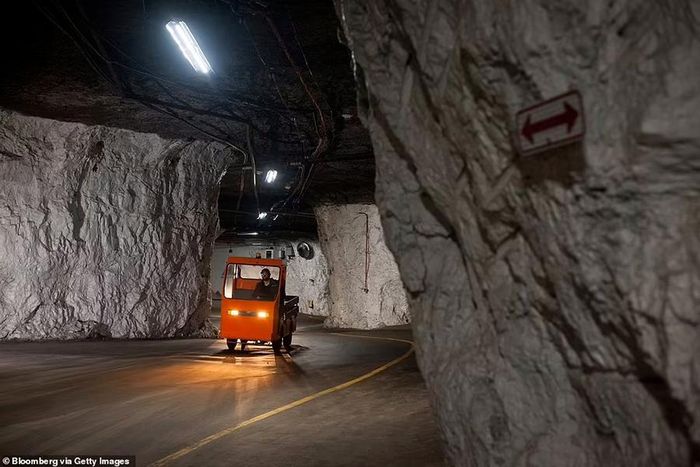 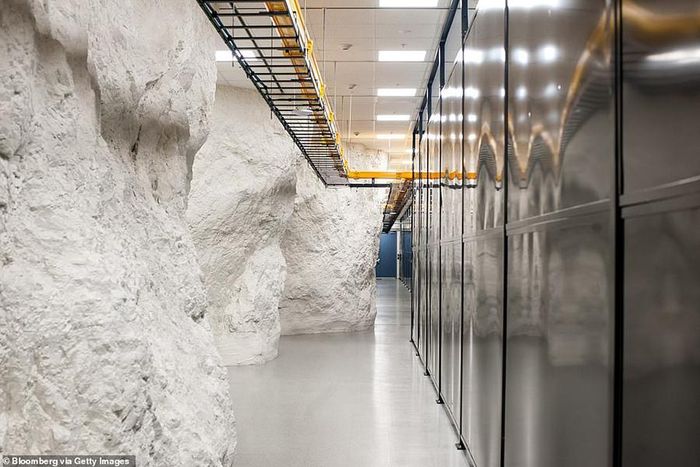 The Bettmann Photo Collection has the same conditions of preservation as the Smithsonian or the National Archives; but this is a commercial organization that provides photographs for newspapers, magazines, books, television and academic research activities for a fee. 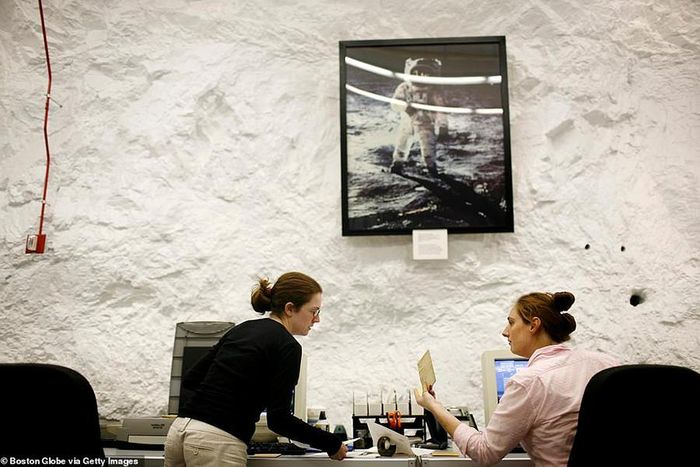 Negatives are carefully inspected and maintained in a approximately 1,000-square-foot facility, equipped with Verilux lamps to provide vitamin D to staff. 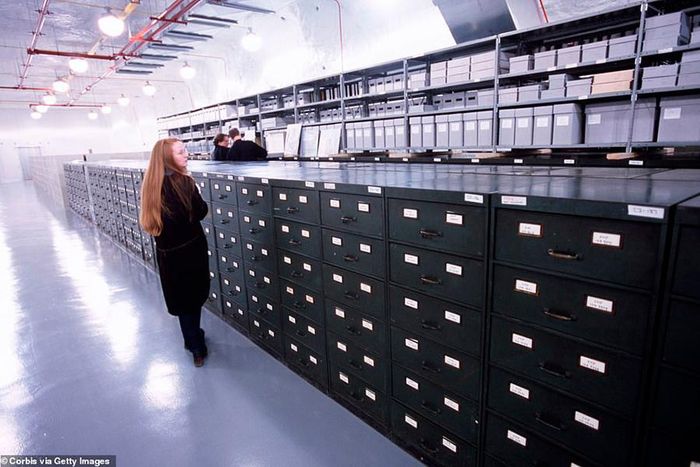 This photo archive is cross-categorized and indexed into 50 groups, 5,000 subject categories, and thousands of subcategories. “What Bettmann has created is a visual history of the world categorized by subject,” the New York Times said. 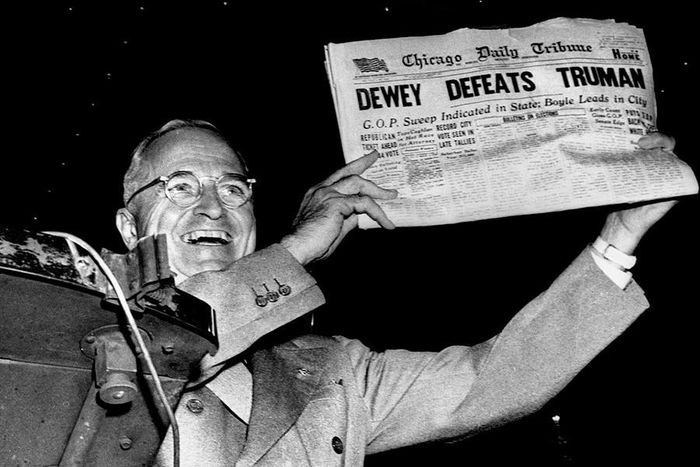 One of the iconic images of America in the Bettmann Archive is a photograph of President Harry S. Truman gleefully holding up the incorrect headline on the front page of the Chicago Daily Tribune misinforming his defeat before Thomas E. Dewey in the 1948 Presidential election. 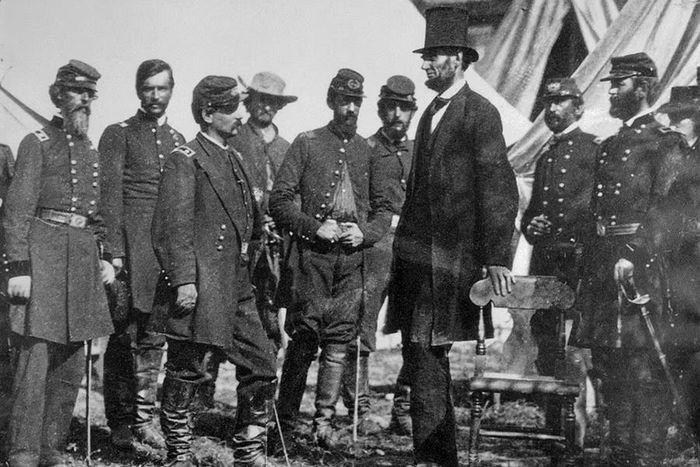 The haunting image of President Abraham Lincoln towering over his Confederate generals at Antietam is one of many Civil War photographs in Bettmann’s photo collection. 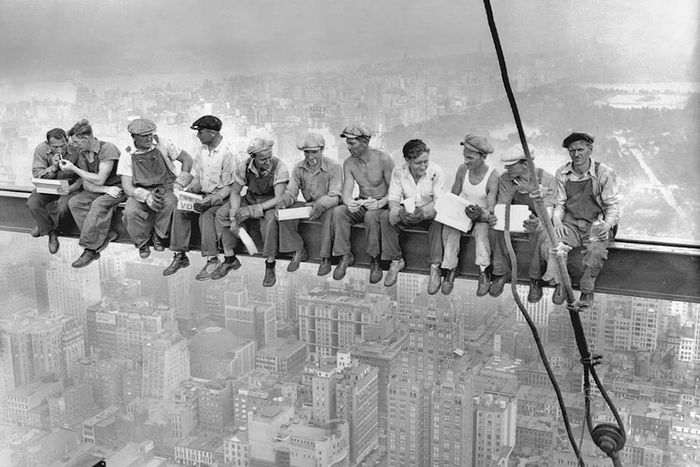 The Bettmann Collection contains some of the most recognizable photographs of the 20th century: Group of construction workers atop the 70-story Rockefeller Center building in Manhattan 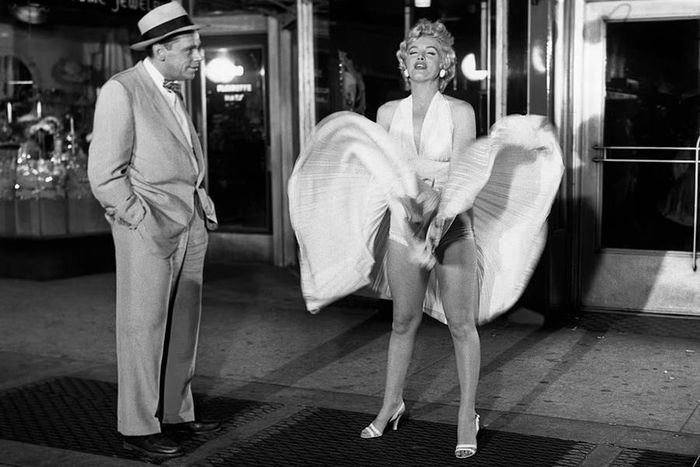 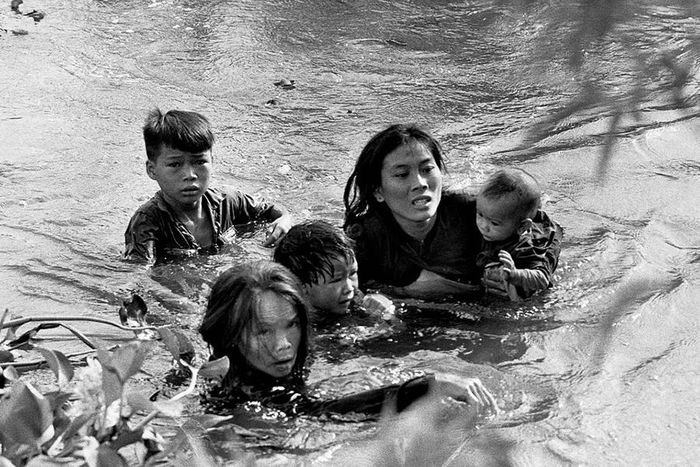 This Pulitzer Prize-winning photograph depicts a Vietnamese mother with her children wading across a river, fleeing US bombing on September 7, 1965. This photo shows that Americans clearly understand what really happened during the Vietnam War 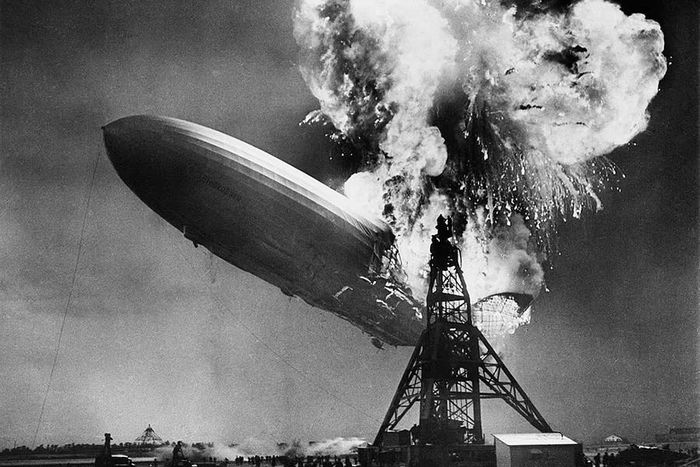 Picture of the tragedy that occurred with the Hindenburg airship in 1937. It exploded upon landing at Lakehurst Airport, New Jersey, after a transatlantic flight, killing 36 passengers. 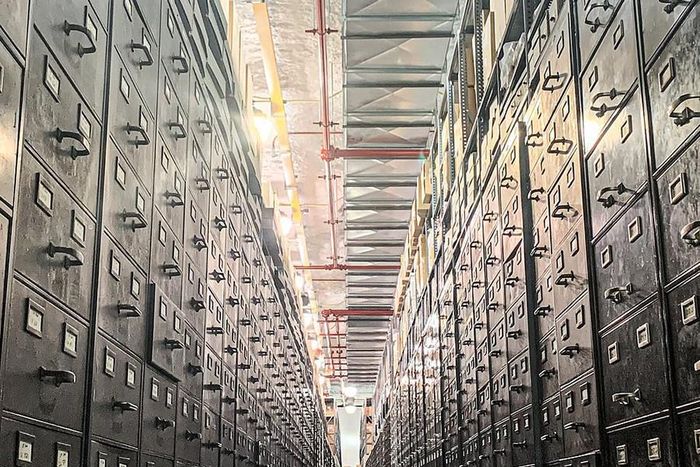 Bill Gates bought the Bettmann collection in 1995. In 2016, billionaire Bill Gates sold the digital rights to valuable photos that were in danger of deteriorating over time. 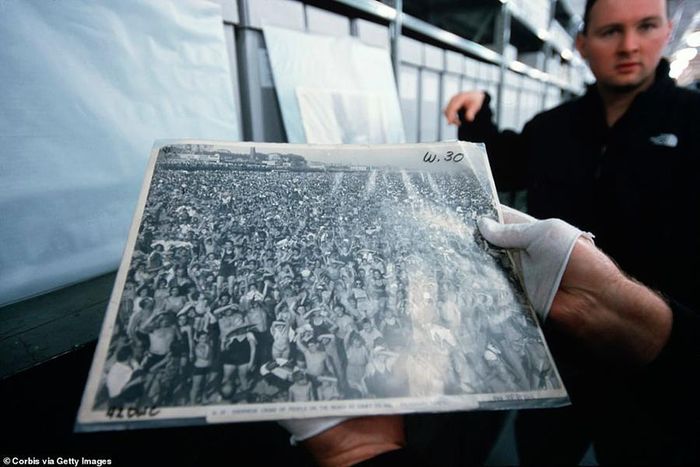 Most of the Bettmann Repository currently does not post photos online but is issued in hard copy. Bob Ahern, Director of Archives Photography at Getty Images, estimates that to date, only 1% of the entire collection has been released to the public.

editor - April 16, 2021 0
The scene at that time would be like a post-apocalyptic movie (also other sad fantasies): the earth's surface was lifeless, no blue, only lead-gray...