Home Travel It is listed among the three famous mountains in Anhui with Mount...

Traveling to Anhui, there must be a mountain to let our dreams linger. Even if we have not traveled to Anhui, we must have heard of the famous mountains and great mountains in Anhui. What’s more, there are “the most wonderful mountain in the world” which is famous at home and abroad for its five unique “strange pines, strange rocks, sea of ​​clouds, hot springs, and winter snow”. “Where is Huangshan. As a symbol of tourism in Anhui Province, it is also the most resounding business card for tourism in Anhui Province. Huangshan has never disappointed tourists at home and abroad, and the number of tourists visiting each year is counted in the millions. Of course, as a movable type signboard for tourism in Anhui Province, Huangshan Mountain has been a tourist attraction since ancient times, and it is the only famous mountain Dayue Scenic Area among China’s top ten scenic spots. 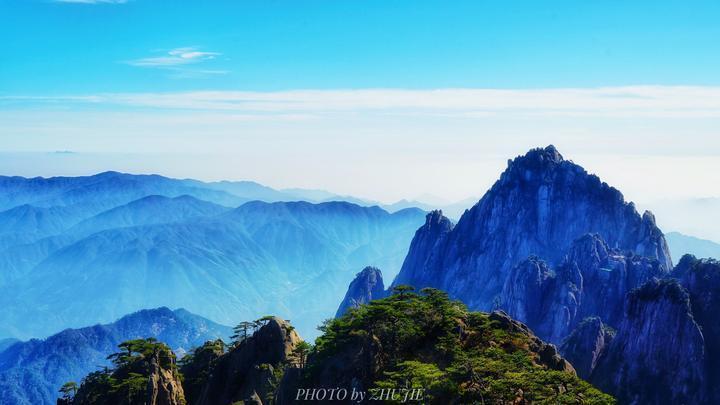 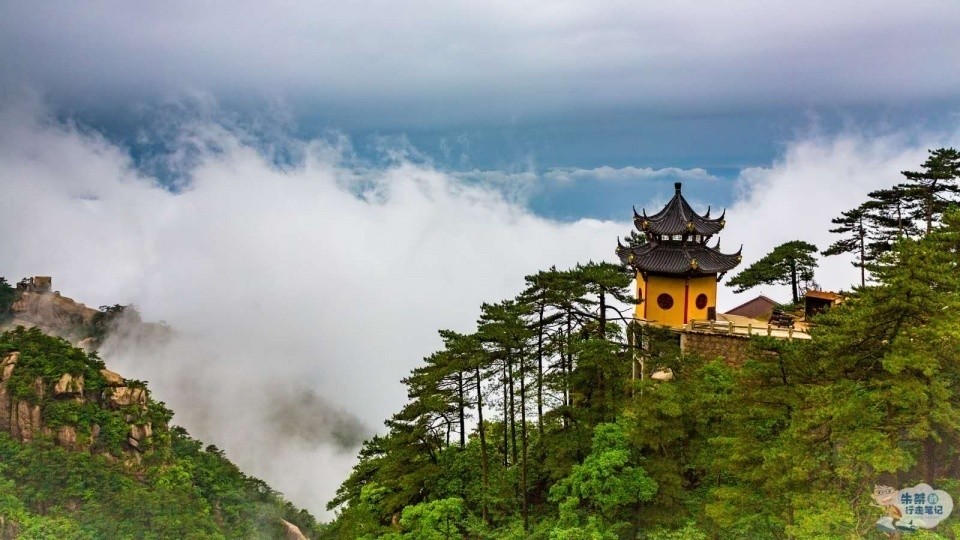 Why does Tianzhu Mountain do not lose to Huangshan and Jiuhua Mountain in terms of status for Anhui people? In fact, the reason is very simple. It is not how prominent the natural landscape is, but because Tianzhu Mountain has witnessed the development of Anhui since ancient times. It was named “Nan Yue” as early as the Emperor Wu of the Han Dynasty, and there have been cultural activities in all dynasties. Also known as Buried Mountain, Wanshan Mountain, Wanshan Mountain, Long Live Mountain, Ancient Nanyue Mountain, and Wangong Mountain, Anhui Province abbreviated as “Wan” is derived from this. 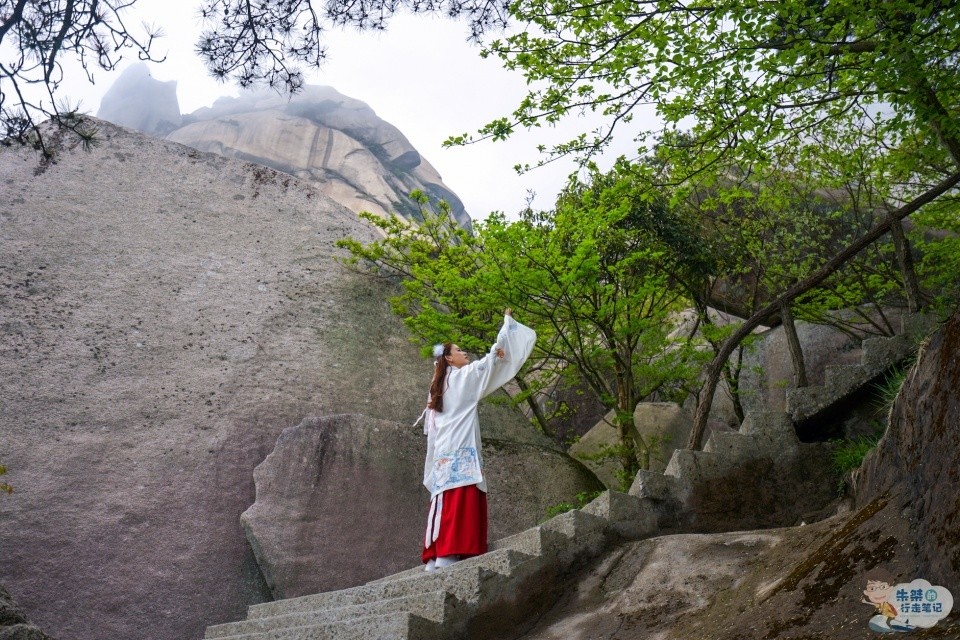 Tianzhu Mountain, as the gathering place of ancient Anhui culture, is not only known as “the hometown of seven fairies”, but also regarded as the 14th cave sky and 57 blessed place by Taoism. The second and third ancestors of Buddhism and Zen resided here in Xi, which is ” The beginning of “Chinese Zen Buddhism” to the whole country is a rare mountain and great mountain where Taoism and Buddhism coexist in Anhui Province and even in China. As the hometown of Huangmei Opera and the birthplace of Peking Opera, my country’s earliest long narrative poem “Peacock Flies Southeast” and “Xiao Qiao married” two love stories, Tianzhu Mountain has therefore become a famous mountain with profound historical and cultural heritage. 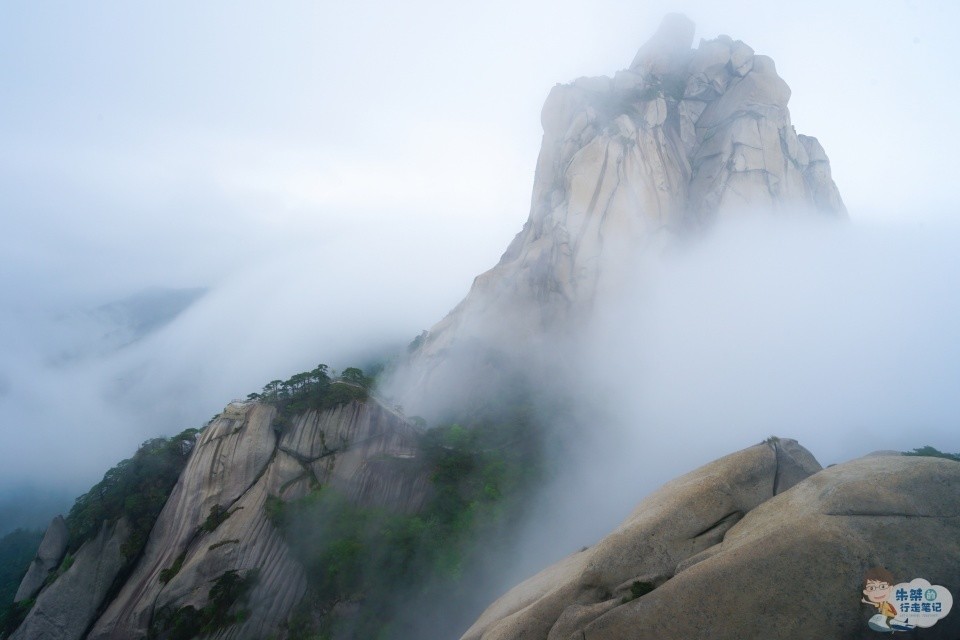 Tianzhu Mountain not only has a profound historical and cultural heritage, but also a unique natural landscape. It is precisely because of its long history and unique natural landscape that it is one of the three famous mountains in the province along with Mount Huangshan and Mount Jiuhua. Tianzhu Mountain, the only UHP metamorphic zone in the country with the largest exposed area and the deepest exposure in the world, has formed a unique geological wonder, presenting natural landscapes such as strange peaks, strange rocks, secluded caves, and canyons. There are thousands of peaks in the scenic area. Wanhe hides secluded, majestic and majestic, indescribable, and is famous for being majestic, strange, spiritual and beautiful. One of the three major poets of the Tang Dynasty, Bai Juyi, known as the “devil of poetry”, left the famous piece “Tianzhu a peak to lift the sun and the moon, and a thousand cave gates to lock the clouds and thunder” for praise after his travels. 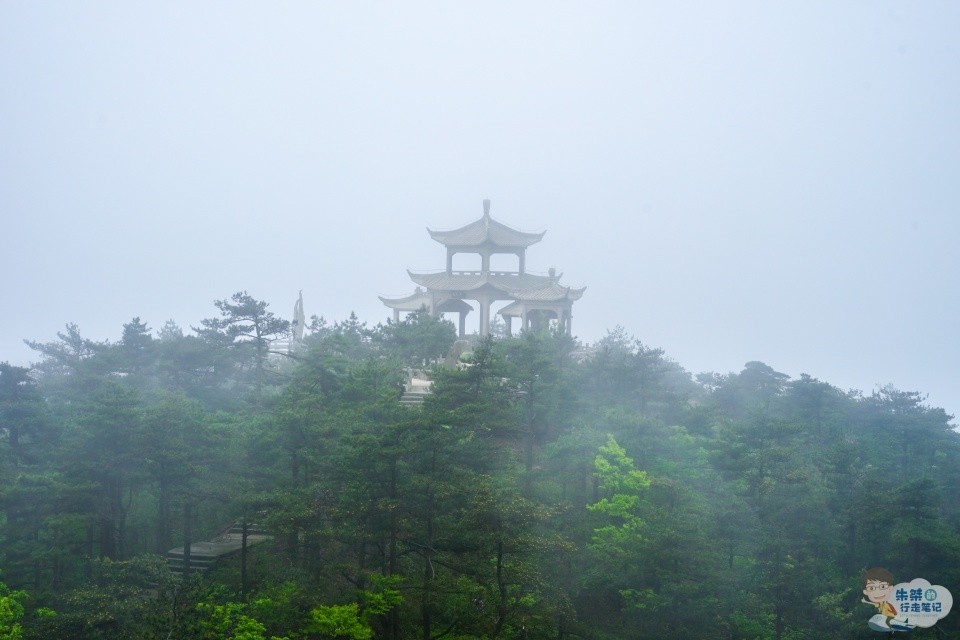