A month after the fire, the X-Press Pearl now lies dormant in a semi-submersible state off the coast of Sri Lanka, its hull resting on the sandy bottom of the shallow sea. 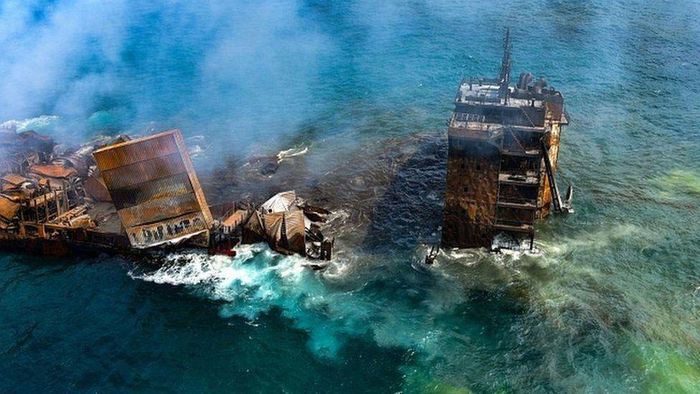 The X-Press Pearl burned for 13 days off the coast of Sri Lanka. Photo: BBC. Although the fire on board has been extinguished, the problems stemming from the fire are just beginning. Many stacked chemical containers are still stuck on the ship. Many of these barrels have leaked and soaked into the water, raising concerns about marine life being poisoned by the chemicals. In addition, tons of microplastics have washed up on nearby local beaches. Hundreds of tons of engine fuel sealed in the sunken hull is also likely to leak into the sea. In addition to the environmental threats, the X-Press Pearl ship fire also had devastating consequences for local communities, according to the report. BBC . Indigenous fishermen lose their livelihood overnight and may suffer the consequences for years to come. “We are fishermen, we have to go to the sea every day. We can only make a living by going to sea, otherwise our whole family will starve,” said Denish Rodrigo, who lives on the Sri Lankan coast. with BBC . Billions of microplastics One of the most striking features in the photos documenting the X-Press Pearl fire disaster is the many small round plastic beads spilling from the ship. The number of pieces of plastic is so much that the naked eye can see them when they are next to each other. These microplastics are the main ingredient of most plastic products on the planet. 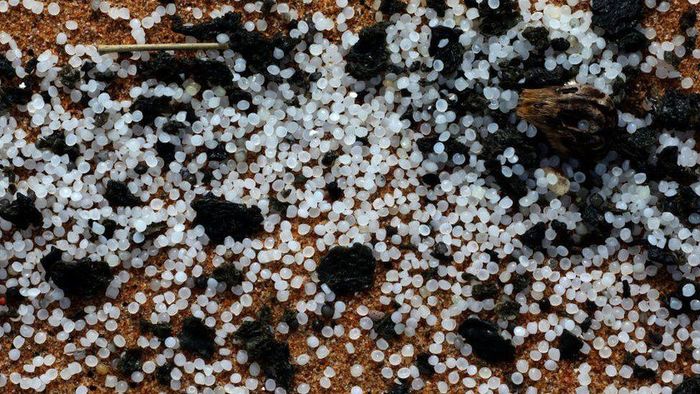 Large amounts of microplastics from the X-Press Pearl ship could threaten the Sri Lankan ecosystem. Photo: BBC. “There were about 46 different chemicals on that ship (X-Press Pearl),” Hemantha Withanage, a Sri Lankan environmental activist, told the BBC. BBC . “But what we’ve been able to see most clearly so far are tons of microplastics.” Since the end of May, pieces of plastic from the X-Press Pearl have washed up on the beaches of Negombo city on the west coast of Sri Lanka. Locals also reported dead fish floating around because of ingesting microplastics. Normally, plastic takes between 500 and 1,000 years to completely decompose. The aforementioned microplastics may have been pushed by ocean currents to the coasts around Sri Lanka or even beyond. “Our whole family will starve to death” For fishermen in Negombo, their concern isn’t just about ingesting microplastics in their fish, but the possibility that they won’t be able to catch any fish. Local authorities have issued a fishing ban in the area affected by the fire. This means that many fishermen have lost their entire source of income and livelihood overnight. “Fish species grow on coral reefs in the area, and authorities say those areas have been destroyed by the effects of dangerous chemicals. Now there is no choice but to jump into the sea naturally. death,” said Mr. Tiuline Fernando, who has been a fisherman for the past 35 years BBC . 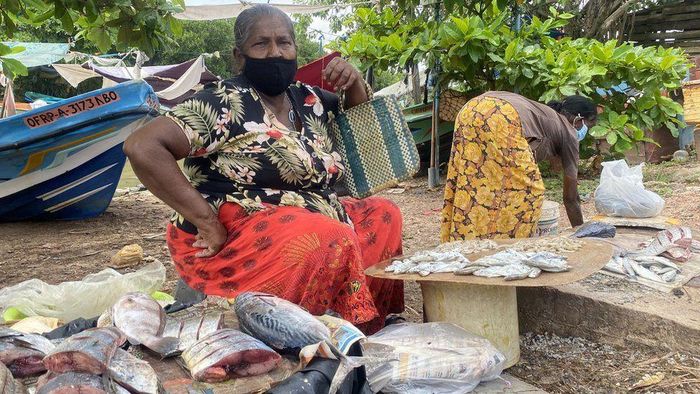 Many fishing families in Negombo struggled to make ends meet because they lost their livelihood overnight. Photo: BBC. The Sri Lankan government is demanding compensation and insurance from the owners of the X-Press Pearl. However, locals do not expect that money to be used to support them. The local fishermen’s association said it needed help from the whole community. “It’s not just us (fishers) but many other related industries are also affected,” explained the president of the indigenous fishermen’s association Densil Fernando. “Suppliers of nets, engines, boats and oil are involved in fishing operations. Thousands of jobs related to the fishing industry are being affected,” said Mr. Fernando. Chemical pollution The most lasting impact from the fire is believed to be a problem of chemical contamination. Activist Withanage said some of the hazardous elements found on board the X-Press Pearl were nitric acid, sodium dioxide, copper and lead. When mixed with water, these elements enter the internal organs of local sea creatures. Small fish can die immediately from poisoning, but large fish are more likely to survive, the poison will gradually accumulate in their bodies over time. 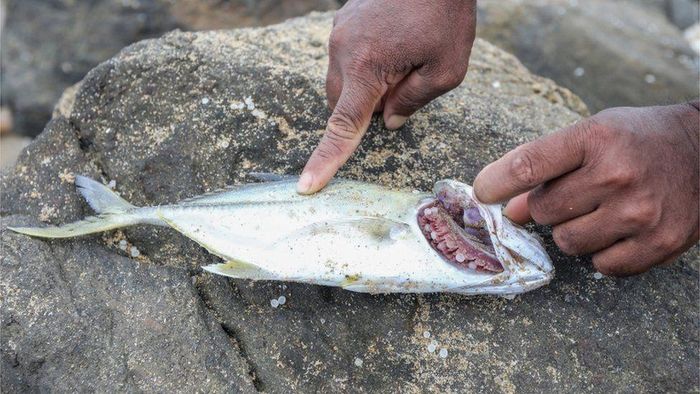 Toxic marine life washed ashore in Negombo, Sri Lanka. Photo: BBC. Mr Withange said fish, turtles and dolphins had died and washed up on beaches. Many of them have turned green, indicating that the body is contaminated with metals and chemicals. “In a couple of years, if you catch a tuna, there’s a good chance it’s still poisoned,” Mr Withange said. “This chemical buildup is a serious problem.” “People should be informed about this,” he added. “The X-Press Pearl is now a toxic ship. Anything from this ship that washes ashore is very poisonous. People shouldn’t even touch them.”

Thảo Cao - May 16, 2021 0
Many billionaires and investors do not support Elon Musk's sudden move towards Bitcoin. Some criticized the Tesla boss for being 'callous' and 'playing with...