Finally saw Jisoo (BLACKPINK) reappear in Dior ads. On the occasion of the opening of Dior’s Pop-up Store cosmetics store, the image of the female idol also reappeared in Harper’s BAZAAR Korean magazine, she was given a very surprising treatment by the brand. 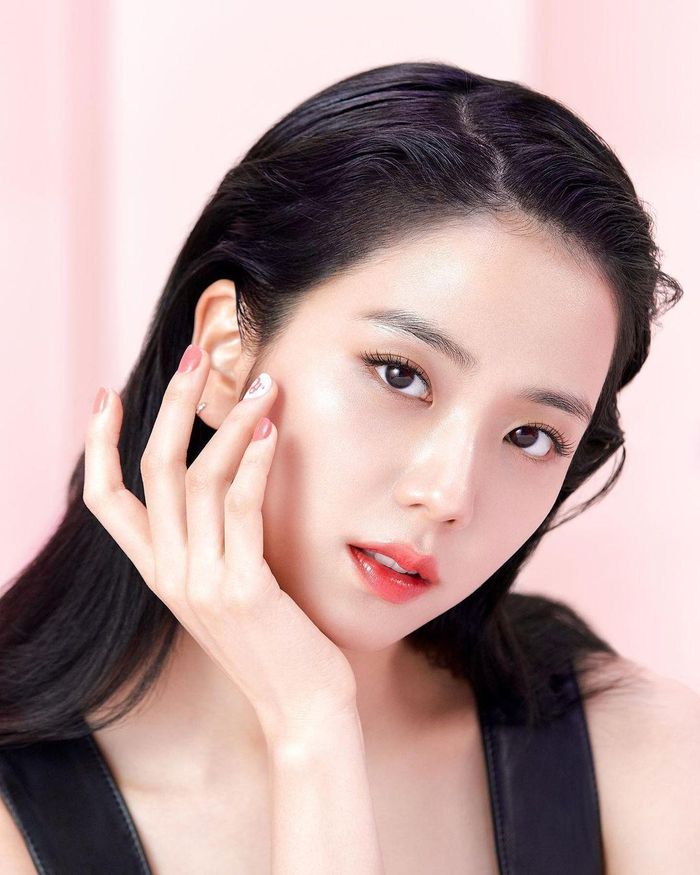 Dior’s Pop-up store advertises new lipstick colors of the lipstick line dòng Dior Addict Lip Glow was officially opened at Lotte World Mall, Seoul. Jisoo (BLACKPINK) is one of the first beauties to promote this lipstick line. She has a series of advertising photos of beautiful and clear lipstick, true to the “Miss Korea” standard. 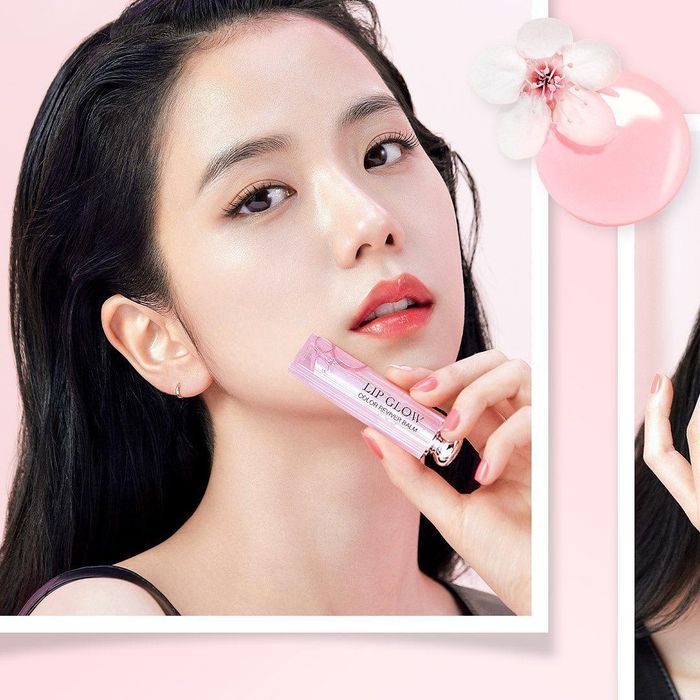 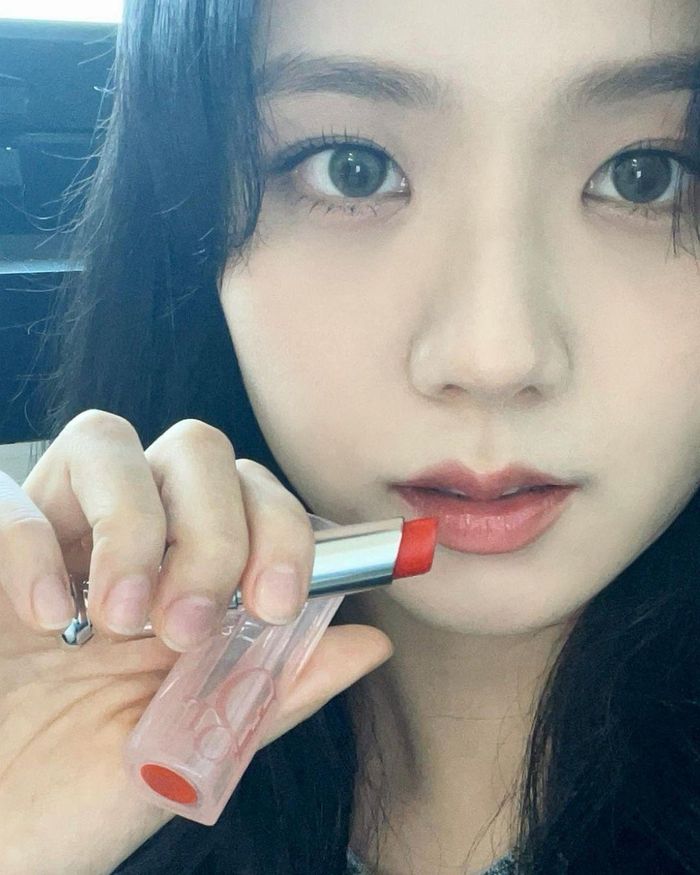 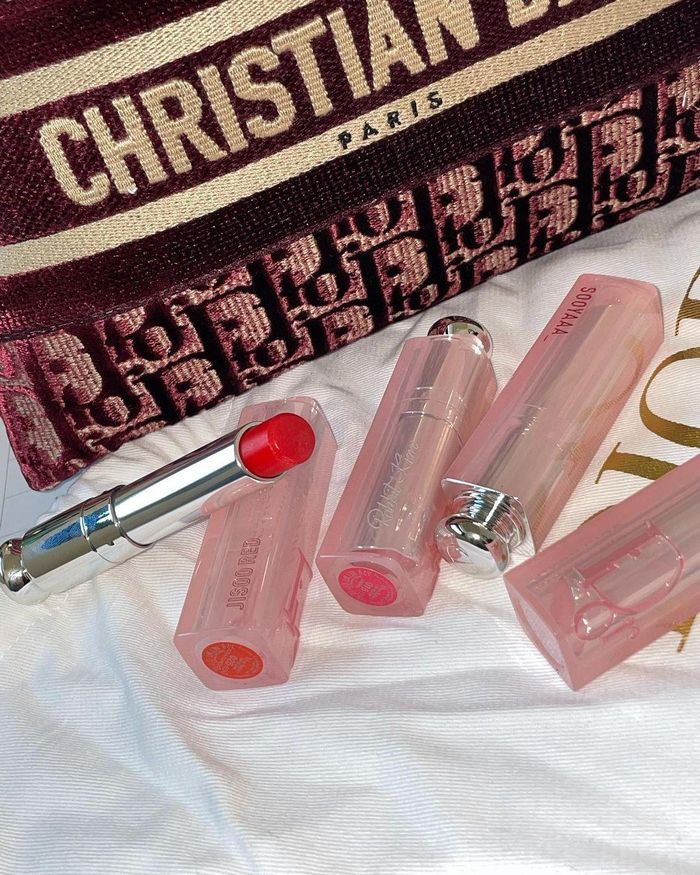 Jisoo also uploaded a series of photos on her personal IGIG selfie With these lipstick colors, more specifically, in a photo of the lipsticks, close attention will see that Dior has engraved Jisoo’s name in different ways on 3 lipsticks of 3 new colors. – Color lipstick #025 engraved with the word JISOO RED (with the meaning of red color inspired by Jisoo). – Color lipstick #015 engraved with Rabbit Kim (Rabbit, meaning Rabbit, is Nick name of Jisoo, and Kim is her last name). – The #000 lipstick is engraved with SOOYAA_ (Jisoo’s official IG account name). 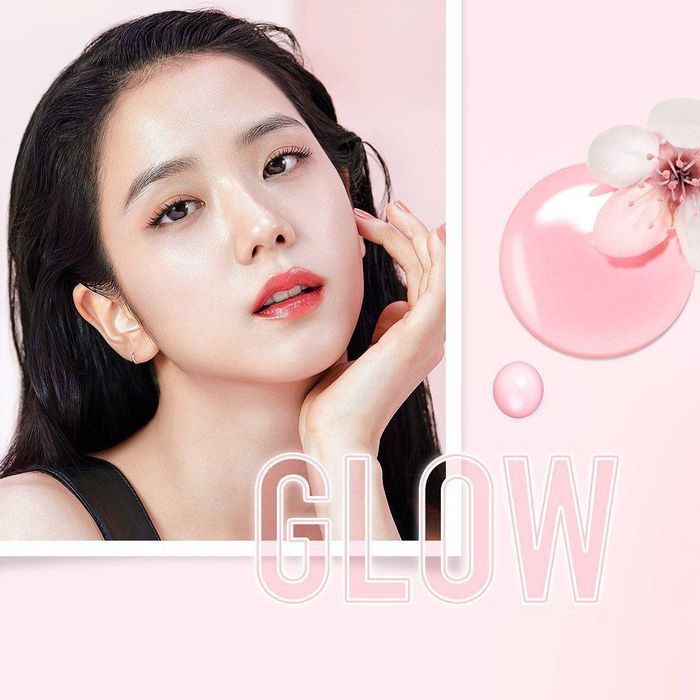 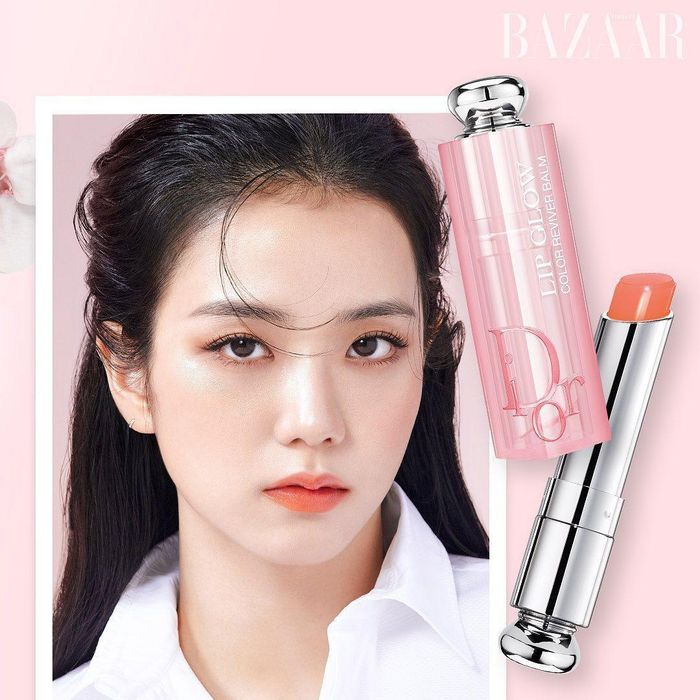 In the series of official promotional photos for the Dior product line Lip Glow , Jisoo uses two lipstick colors #025 Seoul Scarlet and #017 Ultra Coral . So after many days of not appearing in magazines, Jisoo finally had a series of photos that made fans extremely happy, the female idol was netizen Praise is always maintaining the inherent “Miss Korea” style.

‘Catching the trend’ BLACKPINK is very fast, but Ngoc Trinh is...

Hải Phong - May 12, 2021 0
Ngoc Trinh 'caught the trend' of BLACKPINK fashion very quickly, but was still said by netizens that 'the outfit may be the same, but...