Many Hollywood stars like to wear diamond jewelry on their teeth crafted by Johnny Dang. 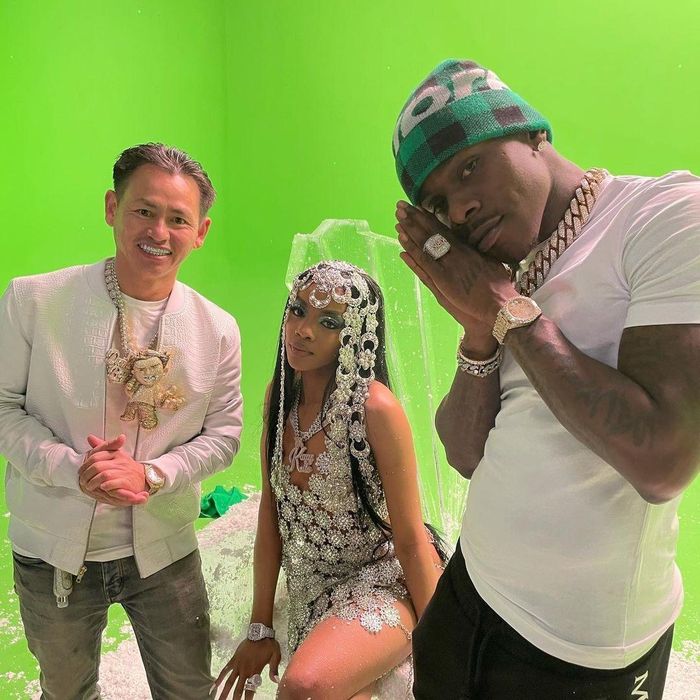 In 1996, Johnny Dang immigrated to the US with his family. From a jewelry repairman in the market, he built his own designer jewelry empire. Dang is a diamond jewelry designer familiar with Hollywood stars. Kanye West, Jay Z, Beyoncé, Nicki Minaj, Lil Wayne, Cardi B, Rick Ross and many other big names are all his loyal customers. Photo: Johnnydangandco. 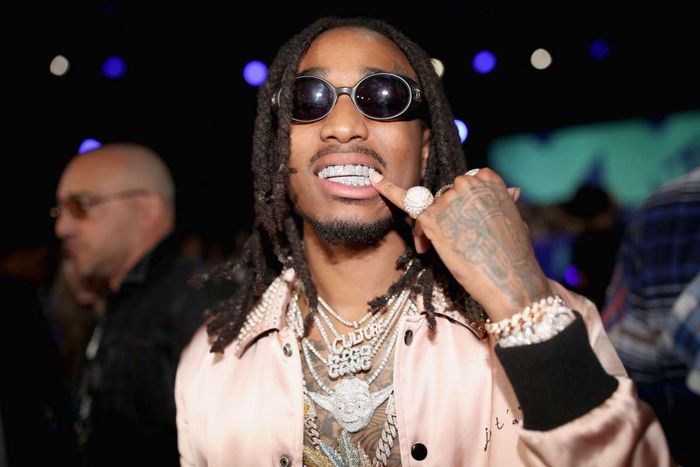 Grillz (tooth jewelry) brings in most of Johnny Dang’s revenue. This is also an accessory that many rappers love. The basic gold and silver grillz sets cost 300-2,000 USD. Meanwhile, the diamond grillz is more expensive, up to 24,000 USD. Photo: Johnnydangandco. 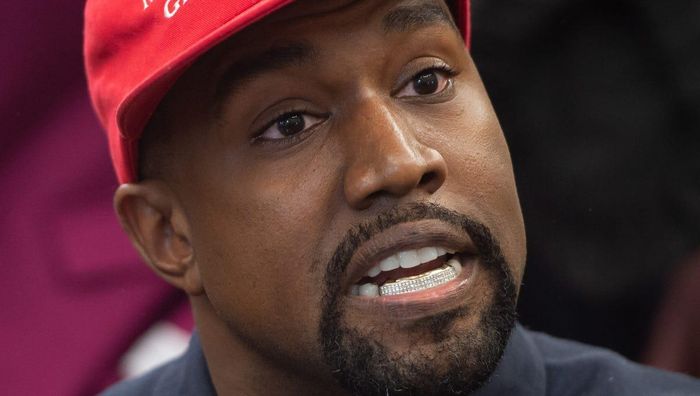 December 2019, Kanye West wearing a gold grillz with diamonds while attending a TV show. The grillz is designed to fit the tooth structure to help bring out a natural look when the male rapper smiles. Its value is 6,050 USD. Image: USA Today. 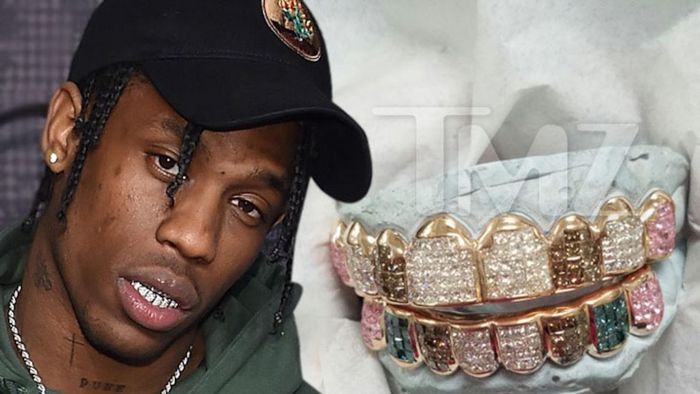 Travis Scott owns 5 sets of grillz designed by Johnny Dang. One of them is the grillz set in 18 carat gold, set with blue, white, pink and brown diamonds. Its price is $25,000. Image: TMZ. 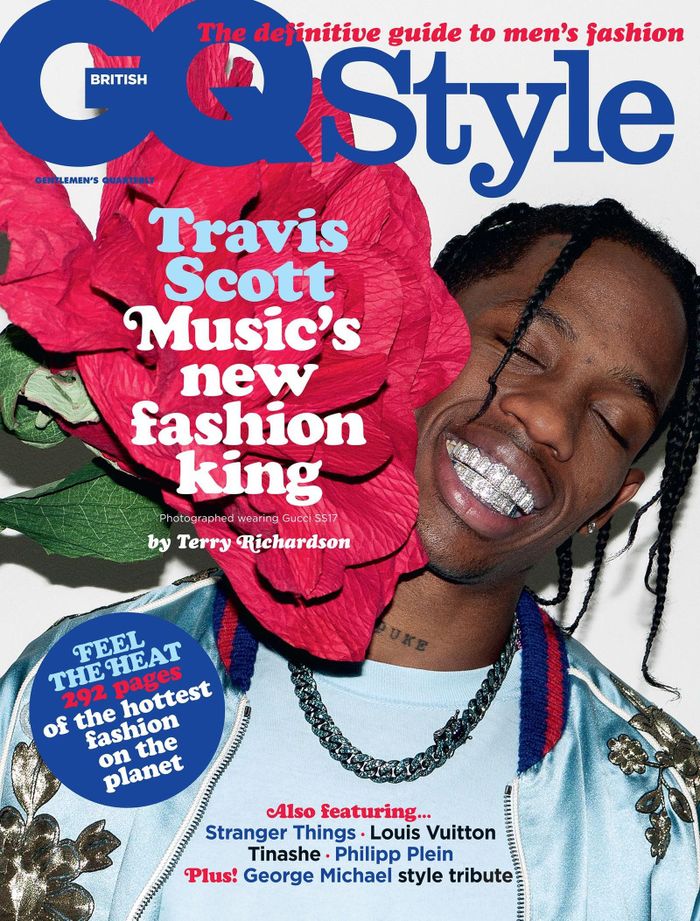 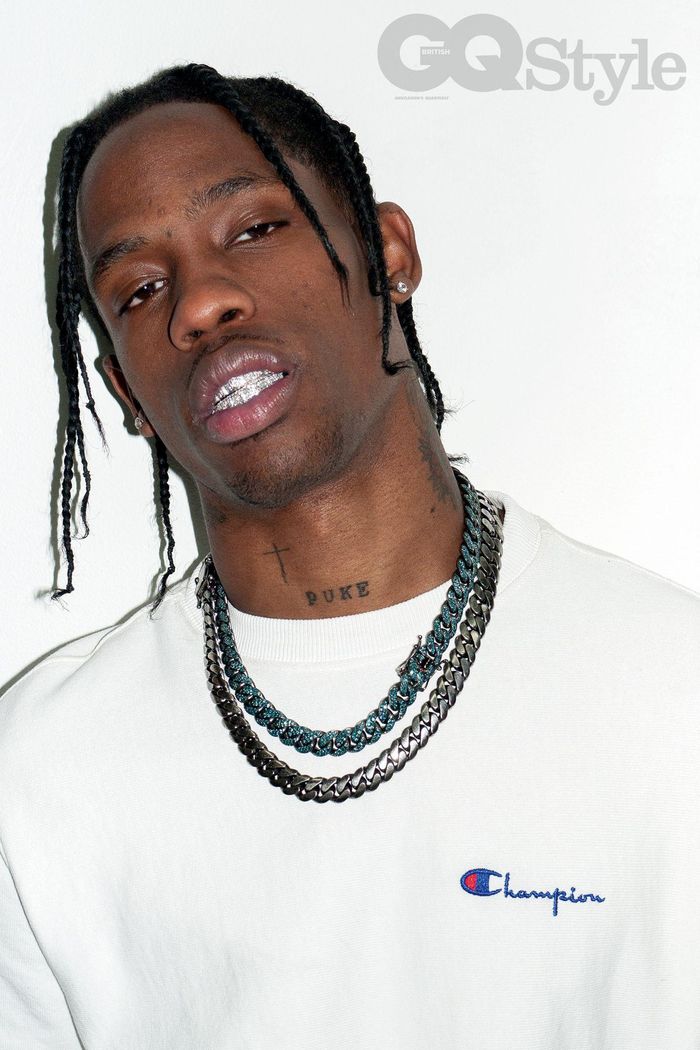 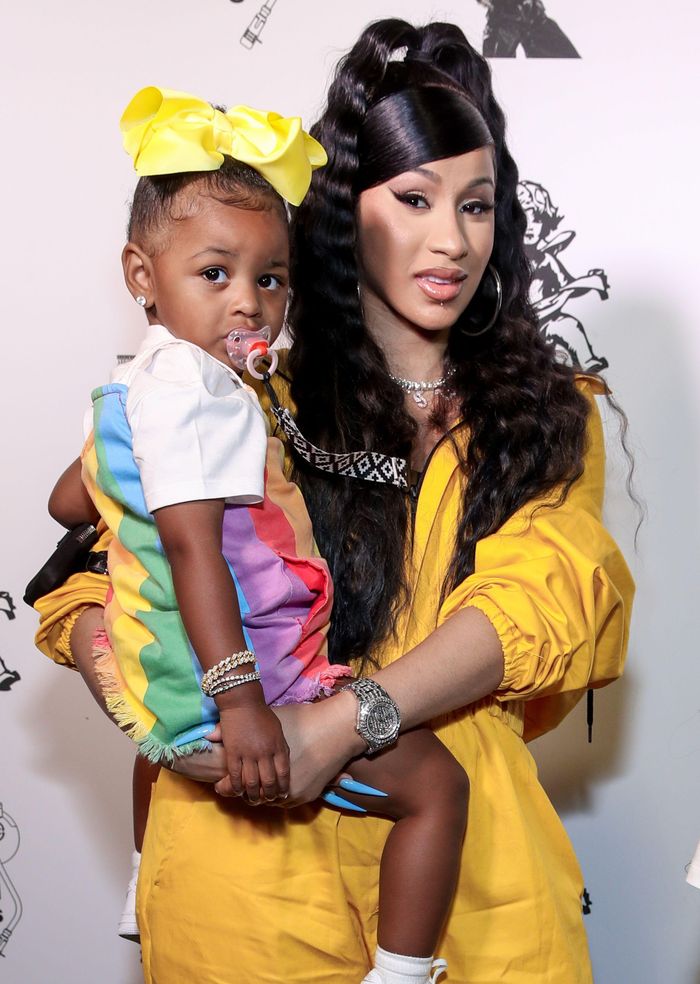 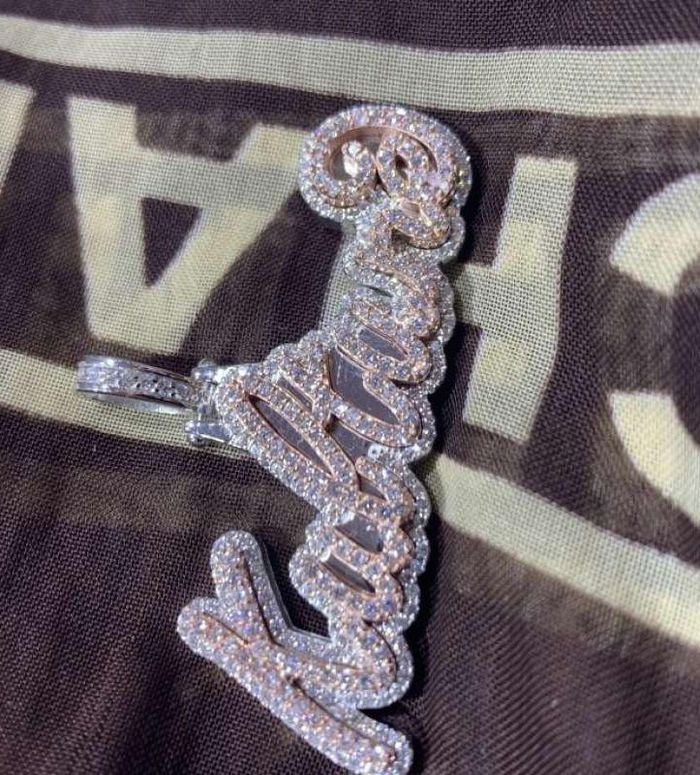 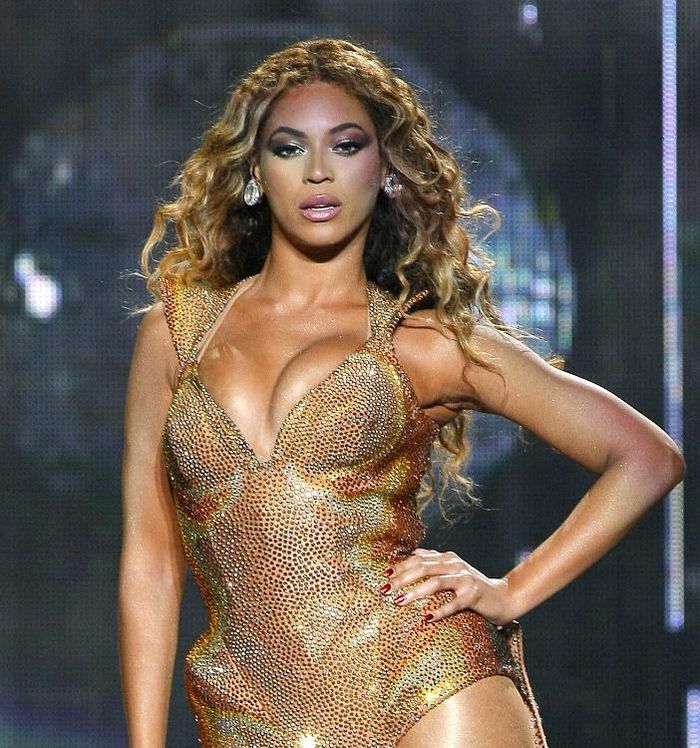 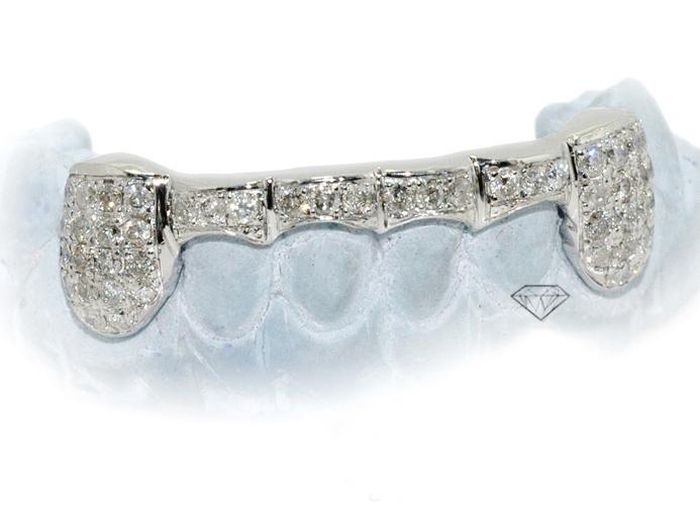 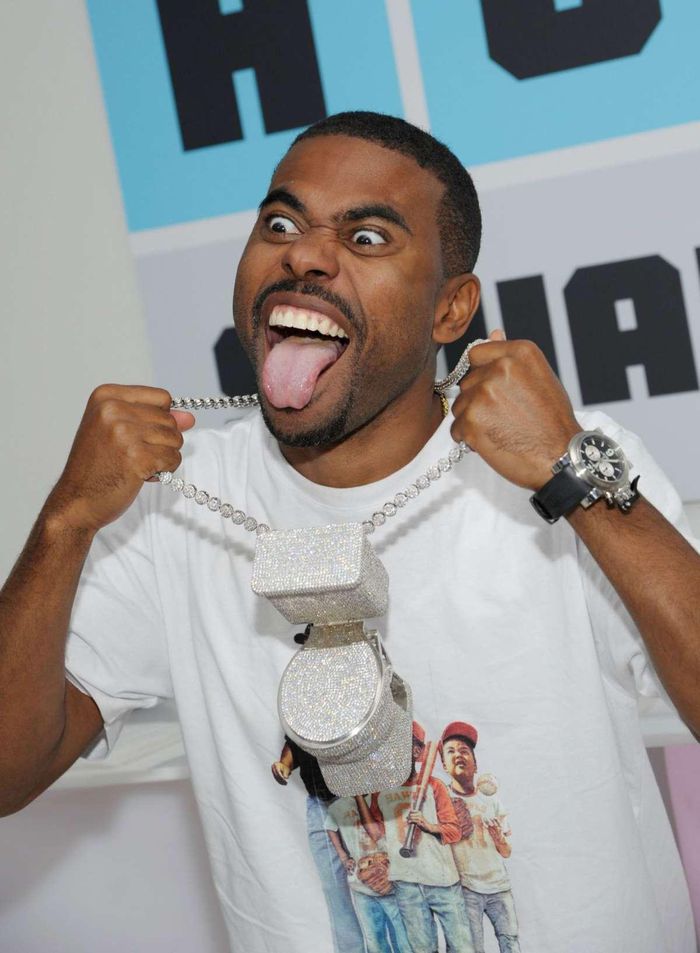 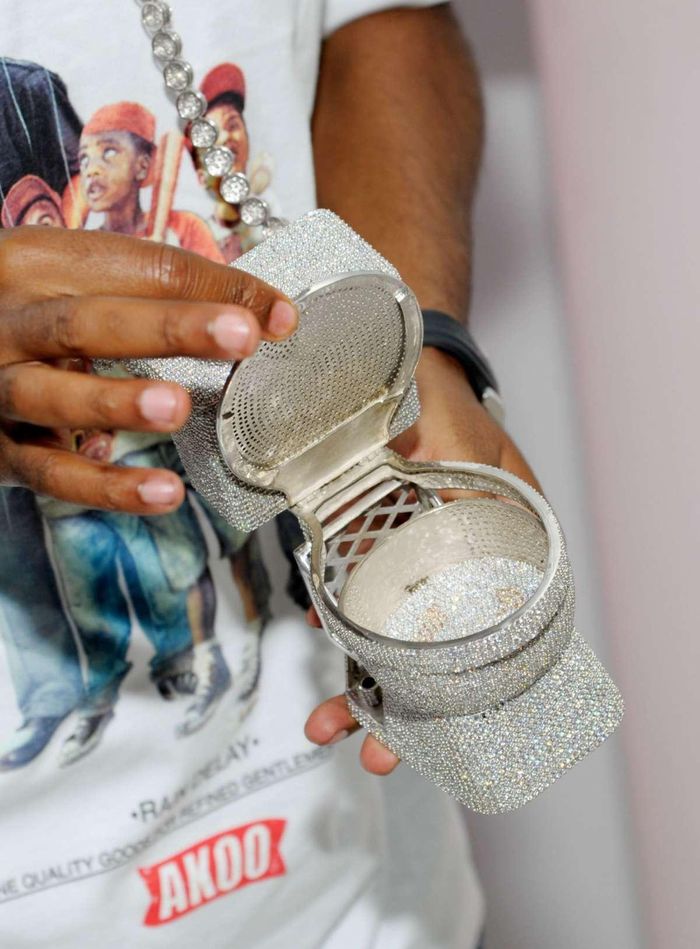 Katy Perry went to Johnny Dang to ask him to design a grillz in the style of the song Roar . The female singer attracts attention with a sparkling accessory on the red carpet MTV Video Music Awards 2013 . This grillz set costs $2,300. Image: Getty. Johnny Dang’s unique golden tooth patterns Vietnamese-born jewelers are famous for their unique grillz designs, which not everyone can do.

Khanh Van shows a smart ‘tact’ with dresses when she just...

Vũ Toàn/VOV.VN FBNV - May 25, 2021 0
The beauty wore a dress printed with the American and Vietnamese flags to show the spirit of friendship between the two countries, receiving many...