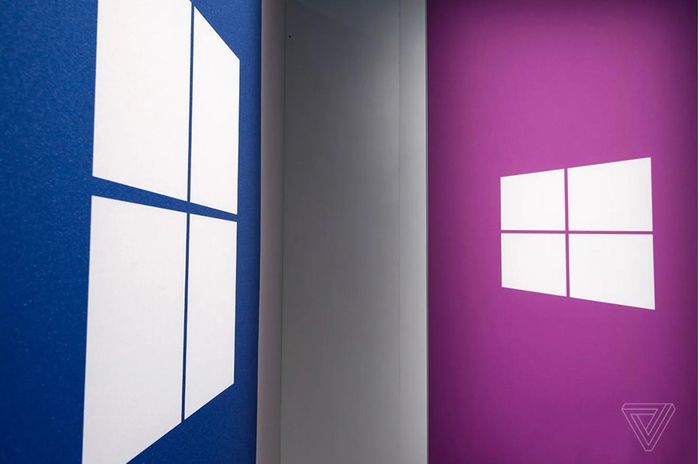 Mai Ngọc - June 1, 2021 0
Two Korean brands, Samsung and LG, are dominating TV sales globally in the first quarter of 2021. Accordingly, both giants account for more than...