On June 12, local time, in the first round of Group B of the European Cup group match, Denmark VS Finland. When the game was 42 minutes, Danish player Eriksson Suddenly fell to the ground without player contact.

After Eriksson suddenly fell to the ground, the medical staff who quickly entered the scene soon discovered that Eriksson had a cardiac arrest, and they immediately used a defibrillator (AED) to perform CPR.

Approximately 15 minutes after the on-site cardiopulmonary resuscitation, Eriksson was escorted off the field, and UEFA subsequently announced the suspension of the game. 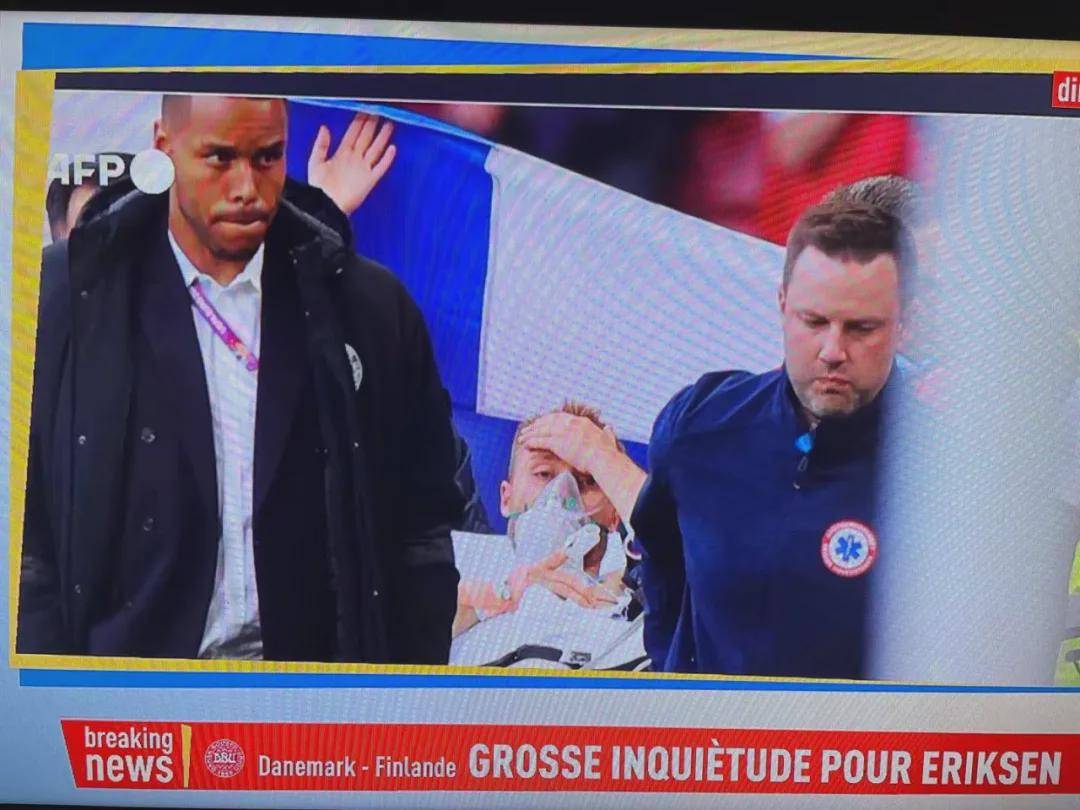 UEFA said the Danish player Eriksson has been transferred to the hospital. The current situation is stable.

This incident caused concern and once rushed to the top of the hot search list.

After confirming that Eriksson is fine, let us count From the 1970s to the present, the sudden death of football stadiums has not been fully recorded:

In 2006, a research report of the European Cardiovascular Society disclosed: From 1980 to 2000, more than 2,000 athletes died suddenly worldwide, among which football players accounted for more than 30% of the total.

Today we will talk about sudden death in sports.

What is sudden death from exercise?

Athletes and people who take physical exercises die accidentally during exercise or within 24 hours after exercise. According to the World Health Organization (WHO), it is called sudden exercise death. 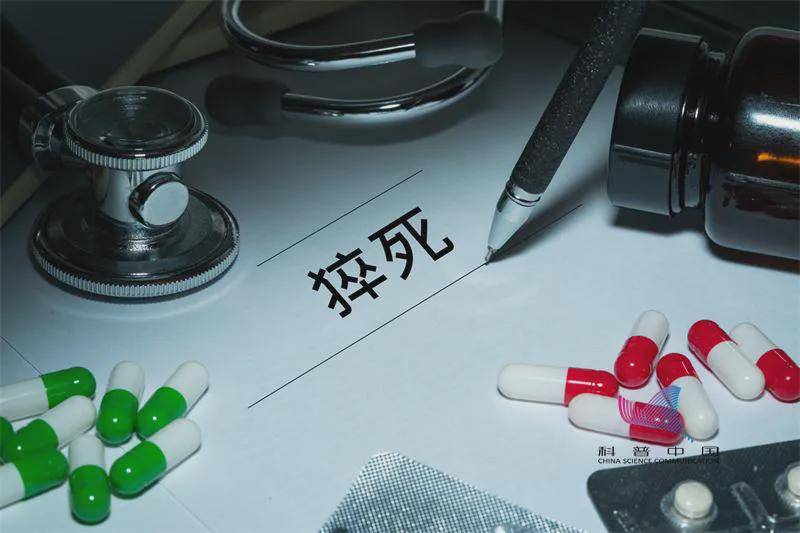 Sudden deaths of athletes are usually cardiac arrest. The cause of cardiac arrest, consider strenuous exercise, which leads to abnormally rapid heartbeat, which may affect the return of blood to the heart. When the blood returns to the heartbeat, there will not be enough blood to be pumped, and there will be ischemia of important organs, or severe Exercise, abnormal metabolism in the body, unstable electrical activity, and malignant arrhythmia may also occur.

What is the probability of sudden exercise death?

According to a survey conducted by the Sports Science Research Institute of the State Sports General Administration, The sports event with the highest rate of sudden death from exercise is running, including marathon. Accounted for one third, about 33.98%, Followed by football and basketball.

What are the causes of cardiac arrest during exercise?

The activity of football players is a kind of high explosive and high-intensity activity. Often the athlete’s body should be very strong. Individual athletes’ bodies have potential diseases, such as arrhythmia or aortic dissection, during strenuous exercise. Rupture occurs, even intracranial vascular malformation, hemangioma is easy to rupture, or the phenomenon of overdraft failure of strong running heart function, sudden death occurs.

High-intensity exercise may cause heart attack and death. The athletes of these sports have strong physique. When the energy required to supply the body exceeds the load of the heart, it is very likely to induce a heart attack. 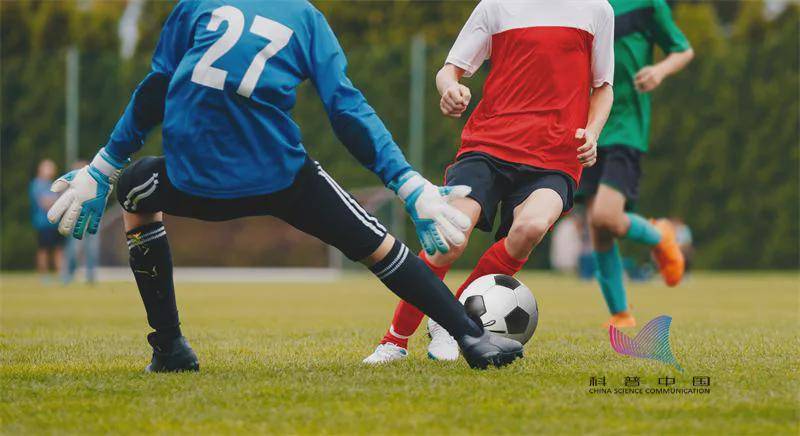 It’s just that these athletes have not been diagnosed with heart disease (congenital), so heart attacks can occur during high-intensity competitions.

Sudden exercise death is not caused by a single factor of exercise, but caused by exercise and underlying heart disease.

On the one hand, it is related to cardiovascular and cerebrovascular diseases:

First, sudden cardiac death is the most important cause of sudden exercise-related death. Accounted for 81% of sudden exercise deaths, mostly caused by myocardial infarction, hereditary arrhythmia, and cardiomyopathy. Athletes under 35 years old are prone to sudden death during sports mainly due to hereditary or congenital heart abnormalities. Hypertrophic cardiomyopathy is the main cause of sudden cardiac death in young athletes, accounting for more than one-third.

Second, sudden brain-derived death is the second cause of sudden exercise-induced death. It accounts for 17% of sudden exercise deaths, mainly including cerebrovascular malformations, aneurysms or hypertension.

On the other hand, related to exercise intensity:

In the crowd of high-intensity or strenuous exercise, the sudden death rate has indeed increased, reaching more than one death per 100,000 people. The causes of sudden death in athletes include aortic dissection, hypertrophic cardiomyopathy, valvular disease, and coronary artery malformations.

How to judge cardiac arrest?

Sudden Cardiac Arrest (CA) simply refers to the sudden stop of the pumping function of the heart. The pulsation of the large arteries and the disappearance of heart sounds, the critical organs (such as the brain) are severely ischemia, hypoxia, and even the end of life. CA can be quickly recognized if the carotid artery or femoral artery is not touched, and the heartbeat is not heard in the precordial area.

What is the golden rescue 4 minutes of cardiac arrest? 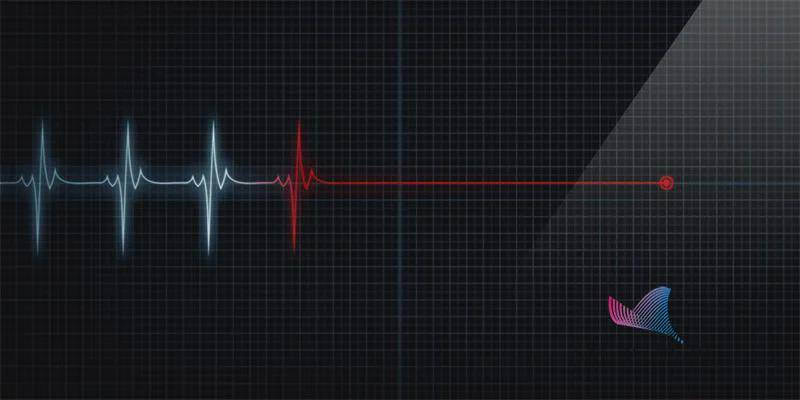 After a cardiac arrest, due to the sudden interruption of cerebral blood flow, the injured may lose consciousness in about 10 seconds, and can survive timely treatment, otherwise biological death will occur, and spontaneous reversal is rare. Sudden cardiac arrest is often the direct cause of sudden cardiac death.

Time is the heart; time is life!

Research shows: Golden rescue of cardiac arrest for 4 minutes.In other words The critical period for rescue is within 4 minutes after cardiac arrest. If these 4 minutes are missed, important organs of the human body may be irreversibly damaged due to ischemia and hypoxia.

How to rescue ordinary people in this situation?

Medical research shows that more than 80% of sudden deaths occur outside the hospital, and 120 ambulances are affected by various factors such as distance and road conditions, and it takes 5 minutes to arrive at the scene at the earliest. If you wait for the medical staff to come first, it is obviously too late. So what should we do at critical moments? 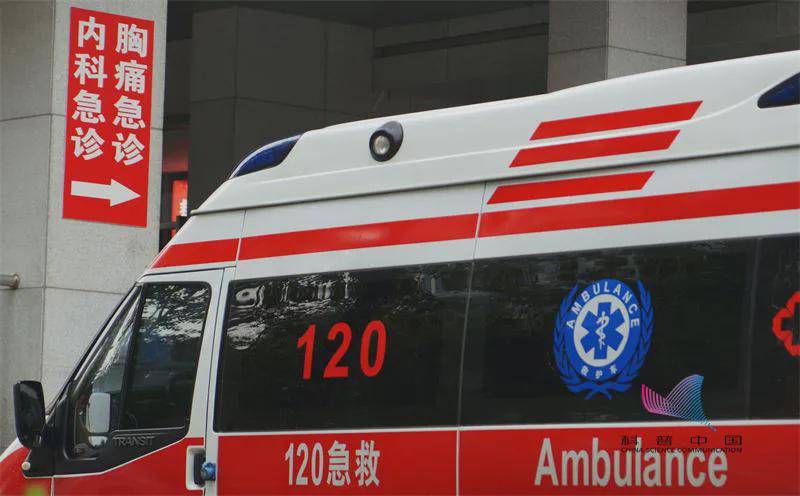 Emergency cardiopulmonary resuscitation (CPR) and AED defibrillation can save lives at critical moments!

AED, the full name of Automated External Defibrillator (Automated External Defibrillator), uses electric shock to terminate fatal arrhythmias (ventricular fibrillation, ventricular flutter), and then restore the heart to beating. But it will not shock the ECG straight line. At this time, cardiopulmonary resuscitation (CPR) will be performed immediately. CPR can save lives at critical moments!

What is the operating procedure of cardiopulmonary resuscitation (CPR)? 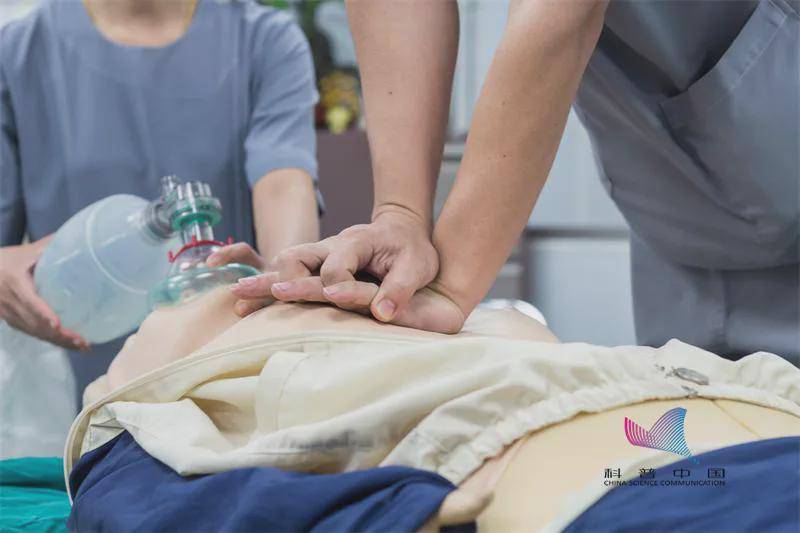 Survival rate of sudden cardiac death out of hospital is

The prospect of applying Covid-19 vaccine technology without needles