The restaurant with rare beef noodle soup, the uncle with the fan on skewers, the boy selling ice cream on the lakeside… are a series of lifelong photos of the rich world of Hanoi sidewalk cuisine in 1991-1993, by German photographer Hans Peter-Grumpe noted. 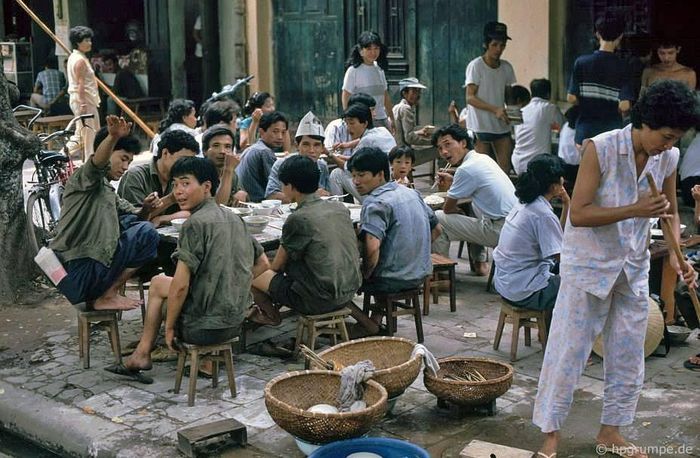 Morning noodle shop on the sidewalk of Hanoi’s Old Quarter, 1992. 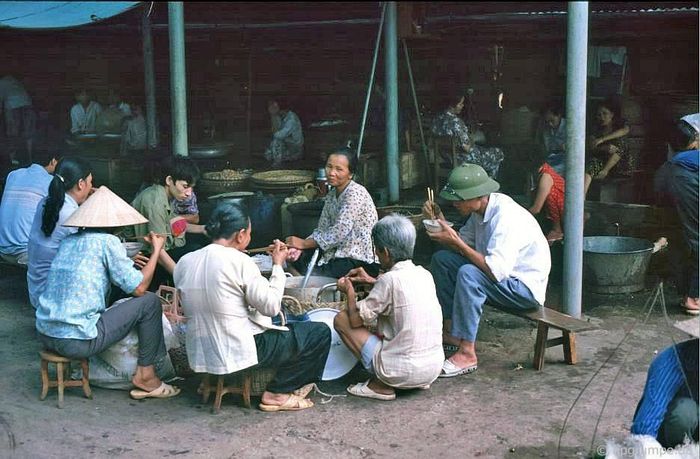 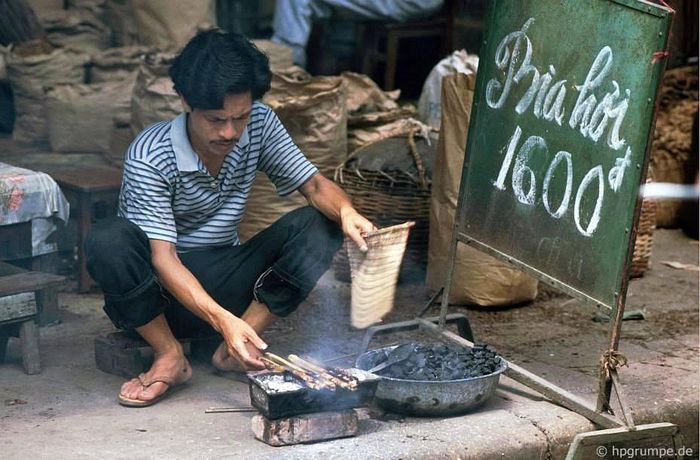 Uncle fan skewered on the sidewalk of the old town, next to the sign “Bii Hoi 1,600 VND”. 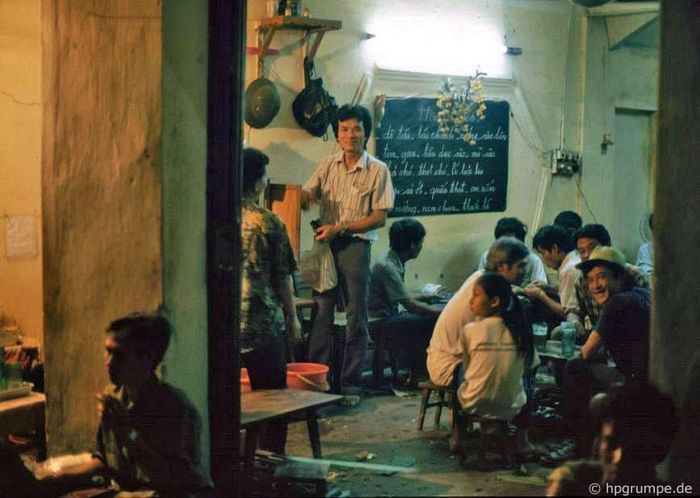 A boy selling fried doughnuts on the banks of Hoan Kiem Lake, 1991. 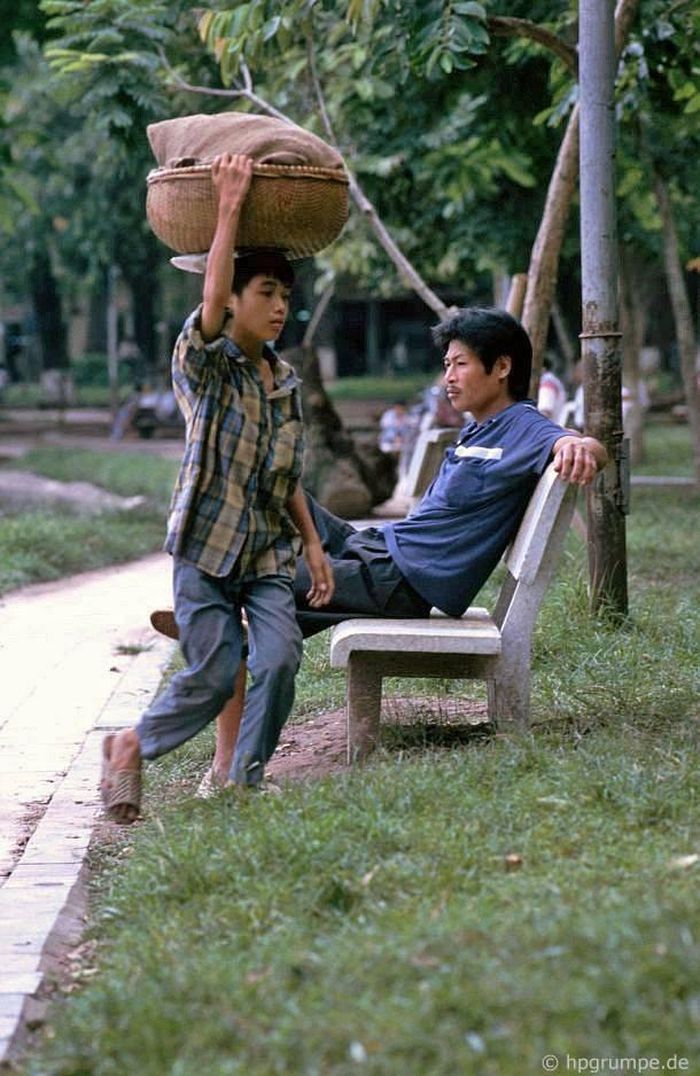 This boy wearing a bread basket walks around the lake in search of diners, 1992. 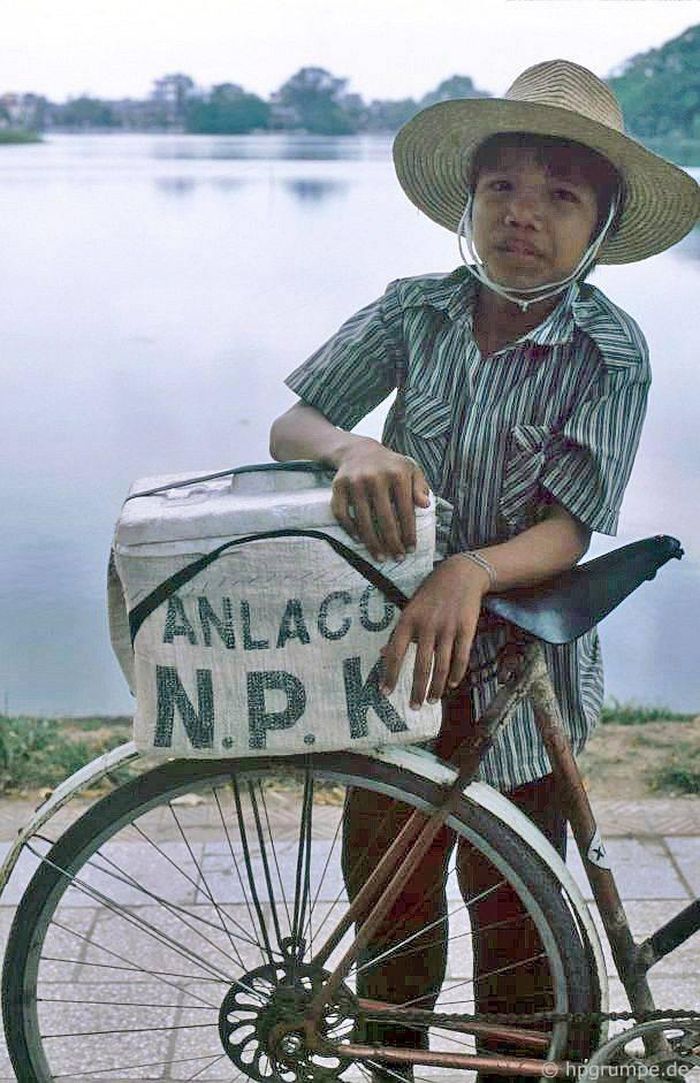 An ice cream shop with a styrofoam container on a bicycle, 1992. The box is covered with an Anlaco fertilizer sack. 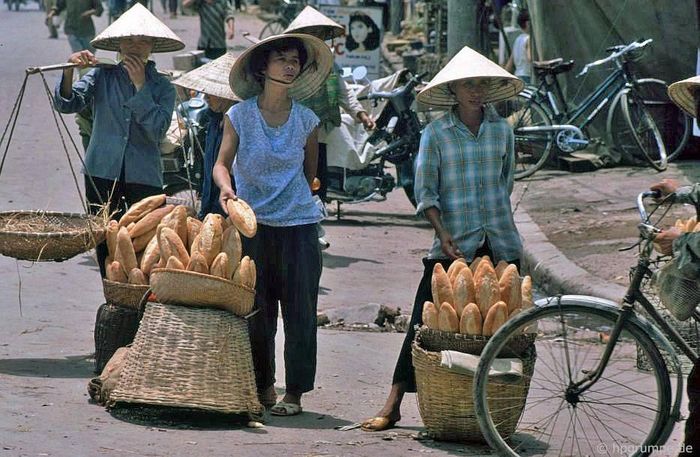 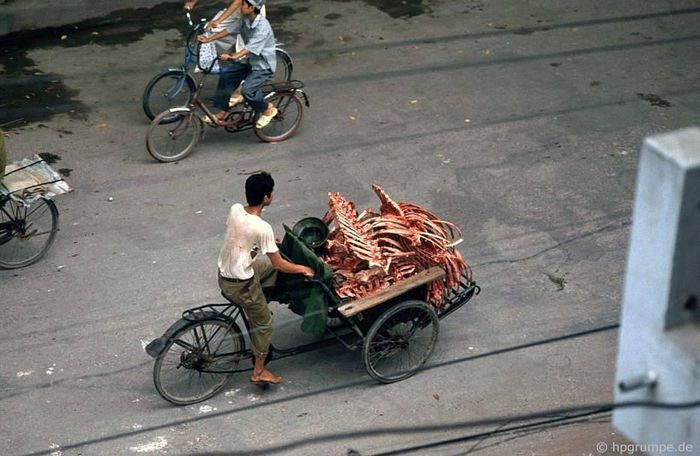 editor - May 13, 2021 0
Not married, but every time she goes to the kitchen, Quynh Trang (23 years old) also makes everyone admire her for her delicious cooking. ...