Home Travel The strange hobby of billionaires with ‘nothing but money’

Many billionaires in the world are willing to spend huge amounts of money on items like no other and make people dizzy.
Spending more than 500 million dong for each… haircut 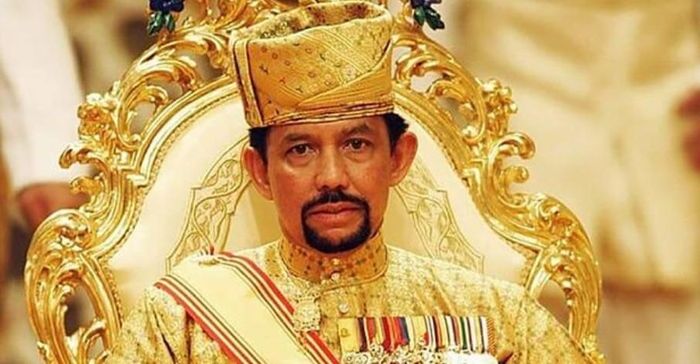 The Sultan of Brunei is one of the richest people on the planet. The Sultan of Brunei Haji Hassanal Bolkiah is willing to spend about 535 million VND for a haircut. A barber from London, England named Ken Modestou specializes in being invited to cut the hair of this monarch. The amazing thing is that the worker still lives in the UK, was flown to Brunei by private jet just to get a haircut and the Sultan of Brunei also paid for the move. Gold shirt costs more than 5 billion 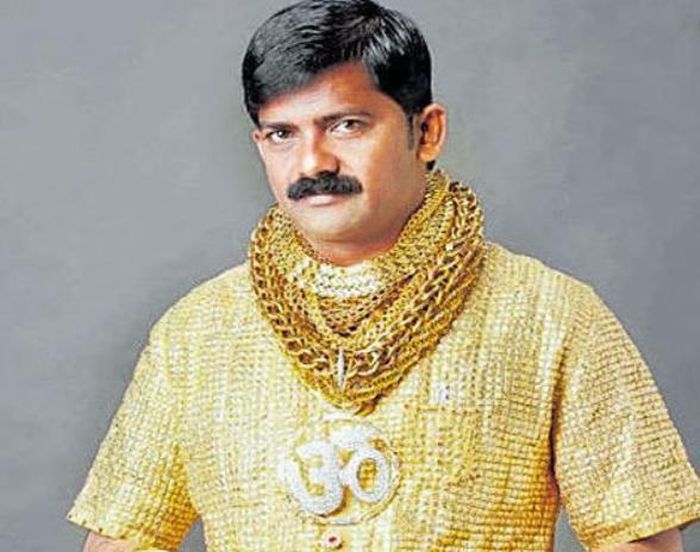 Datta Phuge wears a pure gold shirt. An Indian businessman and billionaire named Datta Phuge ordered a gold shirt for himself in 2012. Such a shirt costs 240,000 USD (more than 5.5 billion VND). This shirt is made of 22 carat gold and took 3 years to sew. The shirt was designed by jewelry designer Tejpal Ranka in the city of Pune, India. 16 artisans were recruited by Tejpal just to assemble the pieces of the shirt within 15 days. Not only that, the designer also hand-made a belt to match the gold shirt. Guinness World Records has also recognized this as the most expensive shirt in the world. Engraved giant name so that it can be seen from… the Moon 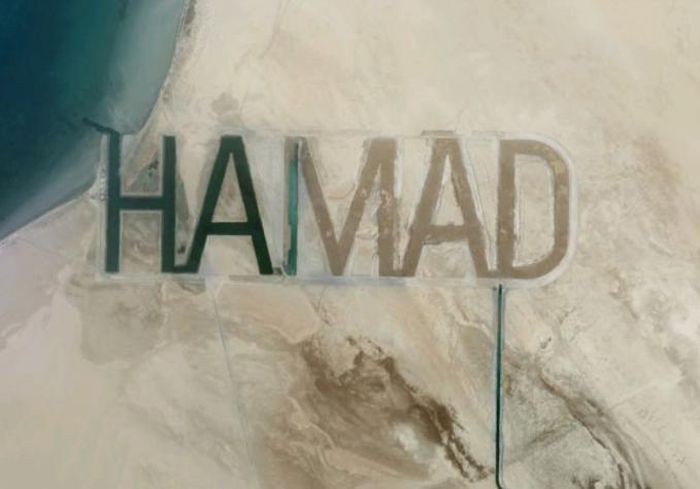 The name of the Arab billionaire can be seen from the Moon. A billionaire named Sheikh Hamad Bin Hamdan Al Nahyan bought an island in the city of Abu Dhabi, Saudi Arabia with the desire to carve his name on the island. The special thing is that the name is engraved so large that it is said to be visible from the Moon. It was created by digging deep into the earth and letting seawater flow in. Buy an old book for more than… 700 billion dong 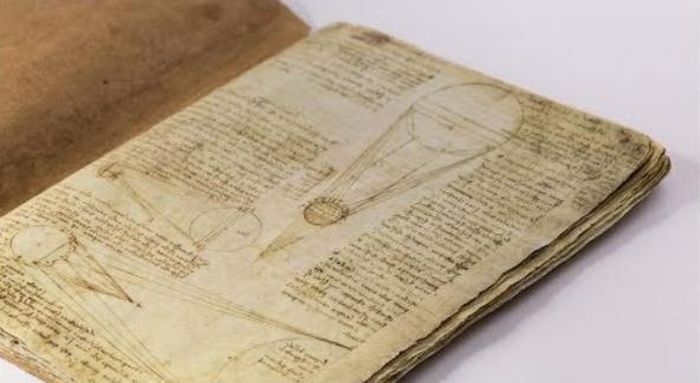 The book is “worth a thousand gold” by Leonardo da Vinci. Billionaire Bill Gates, the founder of Microsoft Corporation, rarely spends lavishly, but he spent 30.8 million USD (more than 709 billion VND) to buy an old book. It is a book by the famous painter Leonardo da Vinci called Codex Leicester. (According to Natinol/Dan Tri)

Phạm Cần - June 21, 2021 0
Instead of Games online, Tiktok, Facebook, if possible, I hope someday, you will take off your sandals and wade into the mud with your...