Home News Vietnam Keeping the ‘Pen sharp, the heart clear’: Keeping the nobility for the...

Since its birth, journalism has been classified as a glorious and noble profession. In order for that nobility to be multiplied, it requires more commitment, straight attitude, integrity of the profession as well as the appropriate management of the authorities. 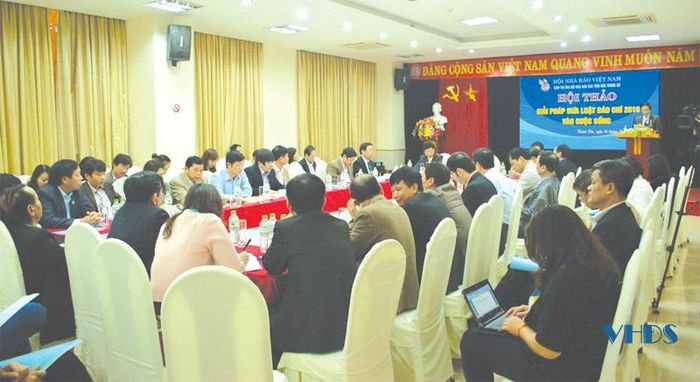