There has always been a joke in the mobile phone circle, that is, if a brand starts to play feelings, it means that it will be soon. I believe everyone can make up for what this “almost” means. Because once you start playing with feelings, it means that its new products may be unattractive, and the past brilliance must be used to rekindle people’s favorability for this brand.Nokia is typical

But feeling this thing is more like a stimulant, you can eat it once or twice, but if you eat too much, you will be slumped. Of course, a moderate playfulness does make people feel good about a certain brand again. In the past two days, Xiaomi suddenly began to play with feelings.

Yesterday and today, Lei Jun wrote about three Xiaomi mobile phones, they are Xiaomi 2, Xiaomi 2S and Xiaomi 6. These three Xiaomi phones are recognized as the miraculous phones of Xiaomi, and their influence has spanned many years.Lei Jun said that up to now, there are still 2.15 million users who are still using Xiaomi Mi 6, and that this phone was released in April 2017, four years have passed since now.

Although the Mi 2 and Mi 2S were released 9 years ago, there are still 184,000 people in use. Lei Jun directly gave an internet buzzword to describe them, yyds (eternal god)!In the ten years since the establishment of Xiaomi mobile phone, if you have to talk about magic

I personally think these three models are competent, especially the Mi 2S, the configuration and appearance were really perfect at the time, especially the 1999 pricing is absolutely invincible, there is no rival. Four years later, the Mi 6 continued the glory of Mi 2S again. As the first mobile phone with a price increase of 500 and 2499, not only did it not have any negative reviews, but it was constantly praised.

This shows that the price increase of Xiaomi mobile phones is not the reason why Mi Fan did not buy it. The key is that after Xiaomi Mi 6, no Xiaomi mobile phone has reached such a height, so new phones with higher and higher prices will not be seen.Xiaomi Mi 11, which is 4 years after Mi 6, also received mediocre response 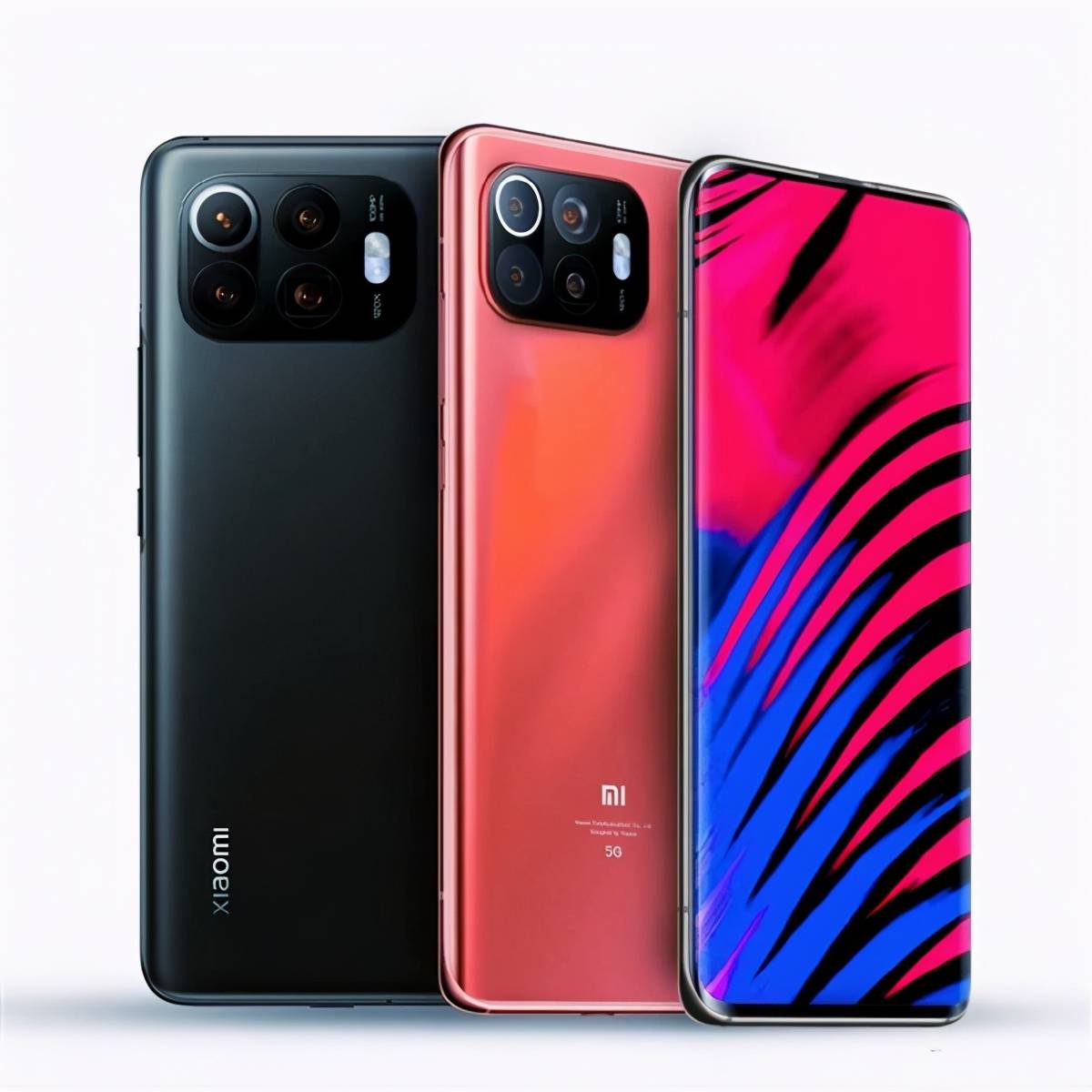 Lei Jun’s hope that the Mi 10 series will replace Mi 6 has failed, and the Mi 11 series also failed. Xiaozhi hopes that next year’s Mi 12 series can become a real new generation of magic machines that will truly succeed Mi 6. According to the information currently exposed, the Mi 12 series is still very hopeful to succeed Mi 6. I don’t know when this will be 2.15 million. Will Mi 6 users change to Mi 12?

Claim 4.2 billion! Everbright Securities sued the shareholders of the original...