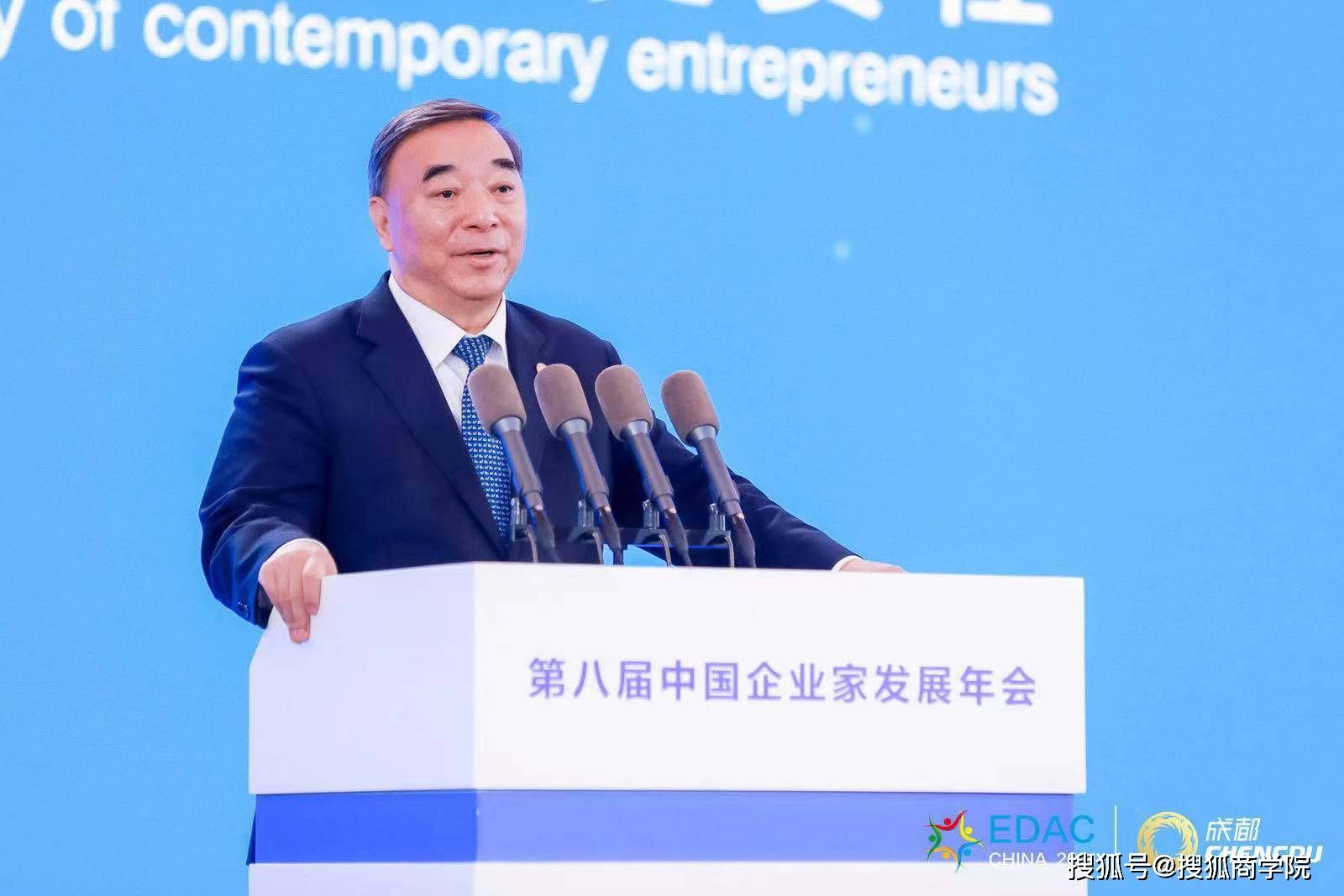 On May 27, 2021, the 8th China Entrepreneur Development Annual Conference will be held in Chengdu. Song Zhiping, President of China Association of Listed Companies, delivered a speech at the meeting.

What is an entrepreneur? In Song Zhiping’s view, innovation and wealth creation are the general characteristics of entrepreneurs. But for Chinese entrepreneurs, there must be patriotism.

Song Zhiping gives an example, Recently, Mr. Cao Dewang used 10 billion from his wealth to establish the University of Applied Technology in Fujian. , This is a big thing. For example, in Germany, every city has a university of applied technology, which is equivalent to the former engineering college in China.and also Wang Shi donated part of Vanke’s corporate shares to Tsinghua and set up Tsinghua’s largest fund worth more than 7 billion to support education .

So Song Zhiping sighed that if entrepreneurs want to be respected, they must be educated, they must alleviate the poor, and they must support disadvantaged groups.

“The next step is to redefine entrepreneurs. We will not only define the success of the enterprise and how much wealth it creates, but also our innovation ability and fulfillment of social responsibility. Monopoly is not equal to entrepreneur . “Song Zhiping said.

Toàn Thắng - April 16, 2021 0
Industrial real estate is forecasted to continue to be a bright spot in the coming time and will attract foreign businesses to invest in...