Home News World Originally, India has received public support from another country, and its strength...

In the past few years, India has been working hard to realize its “great power dream”. In order to expand its influence, India has thrown money around in the arms sales market, using the US dollar as a stepping stone to gain support from more countries. In addition, India has also begun to try to export weapons and equipment to some countries to expand its influence, and Vietnam is one of them. Vietnam had tried to introduce the BrahMos anti-ship missiles before, and the relations between the two countries have since heated up. If India can reach cooperation with more countries in the future, it is not impossible that its influence will continue to expand. 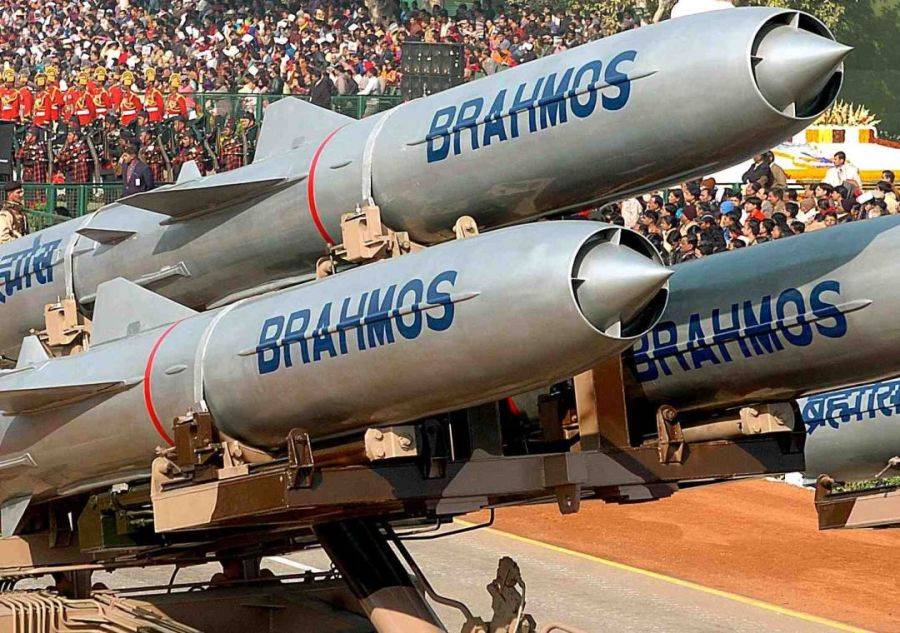 It is worth noting that in recent years, in addition to Vietnam’s support for India, there is another powerful country that hopes to reach further cooperation with India. This country is our neighbor, Japan. Since 2014, the relationship between Japan and India has been warming up. India has decided to build a 505-kilometer high-speed rail line in the country, with a total investment of 17 billion US dollars. China, Europe, and Japan have all participated in the bidding, and then Japan Relying on rich conditions to win this competition. It is reported that Japan has provided nearly 1 trillion yen in loans to India, which is approximately 53.2 billion yuan, with an interest rate of only 0.1% and a repayment period of 50 years. For India, this condition is still very tempting. 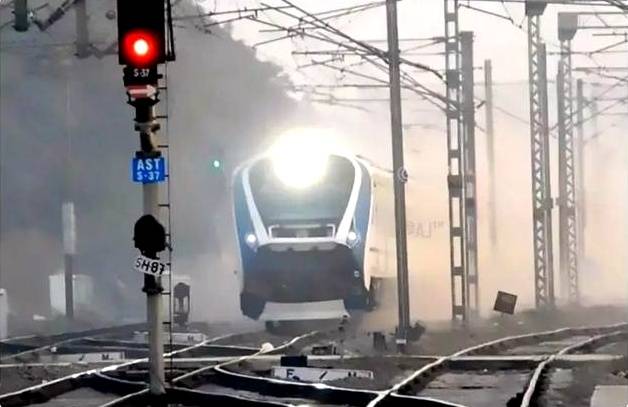 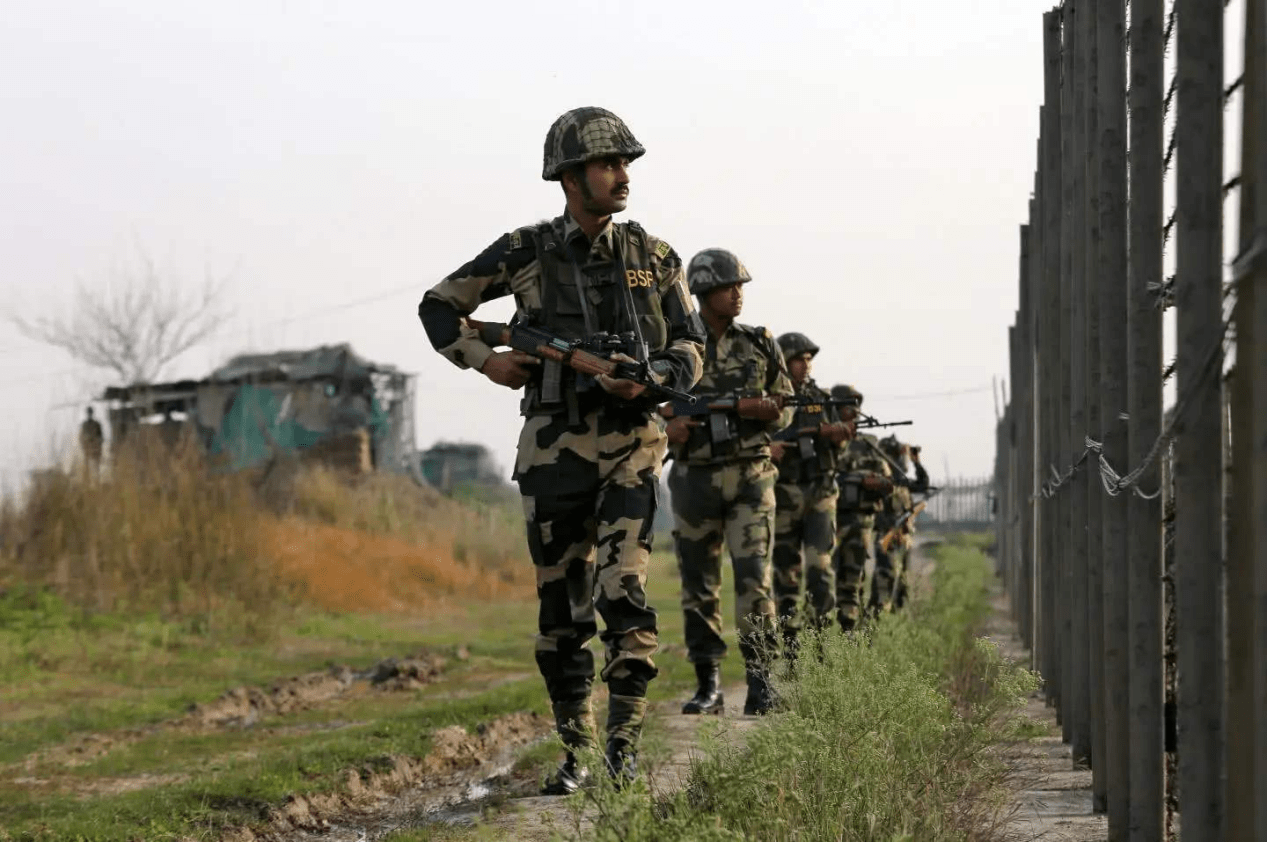 It should be noted that Japan’s overall strength is not inferior to that of European powers. If Japan wants to further support India in the future, India’s international influence may rise again. From the military perspective, the Japan Maritime Self-Defense Force is now equipped with 8 Aegis ships, Type 2 helicopter carriers and other types of ships. Japan has also introduced some F-35B fighters. If necessary, Japan can build more. Support quasi-aircraft carrier formation. In the economic field, although Japan’s economic development rate has repeatedly declined after the “lost 20 years”, Japan is still one of the indispensable economies in the world, and Japan’s scientific research level is also among the top in the world. . In short, for India, Japan is an indispensable and powerful assistant. If Japan can support India in the future, India will also gain a lot. By then, the situation in Asia and the world may also change, and we must be careful. response.

Have you heard of Euler?This piece of the mystery of the...

editor - April 20, 2021 0
The world famous tenor Andrea Bocelli (Maestro Andrea Bocelli) held a concert in early April. However, the venue for this concert is not in...