Home Travel Portraits of unique tribes in the world

More than 100 different ethnic groups reside in Myanmar. In which, the Chin ethnic group has about 1.5 million people and is divided into 37 groups. Only older women of some Chin tribes have facial tattoos. According to photographer Michi, it is only a matter of time before this unique tradition disappears. 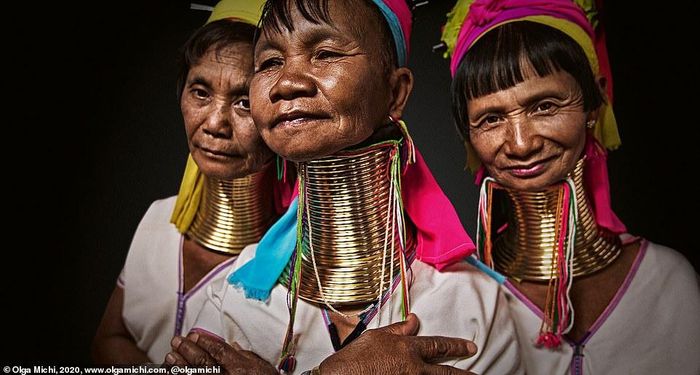 This striking photo shows the Padaung women, or long-necked tribes, also from Myanmar. According to legend, the Padaung people are descendants of a dragon with an armored neck. When and why they started wearing necklaces to lengthen their necks remains a mystery. 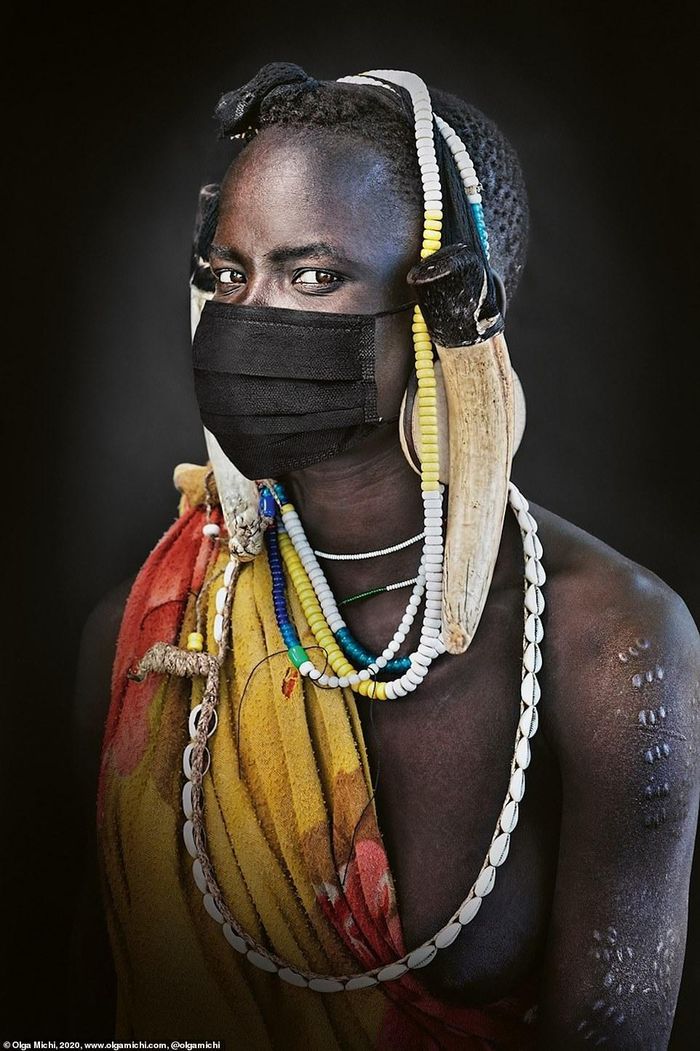 Man from the Mursi tribe in Ethiopia’s Omo valley. He wears the mask proudly and confidently like normal jewelry in the situation of the Covid-19 pandemic spreading around the world.

Author Olga Michi describes this photo as a fusion of today’s East African fashion with 18th century Europe. The fly on the face of the Mursi woman pictured here is said to be reminiscent of beauty stickers (called “mouches”) were popular at the time, especially in France. 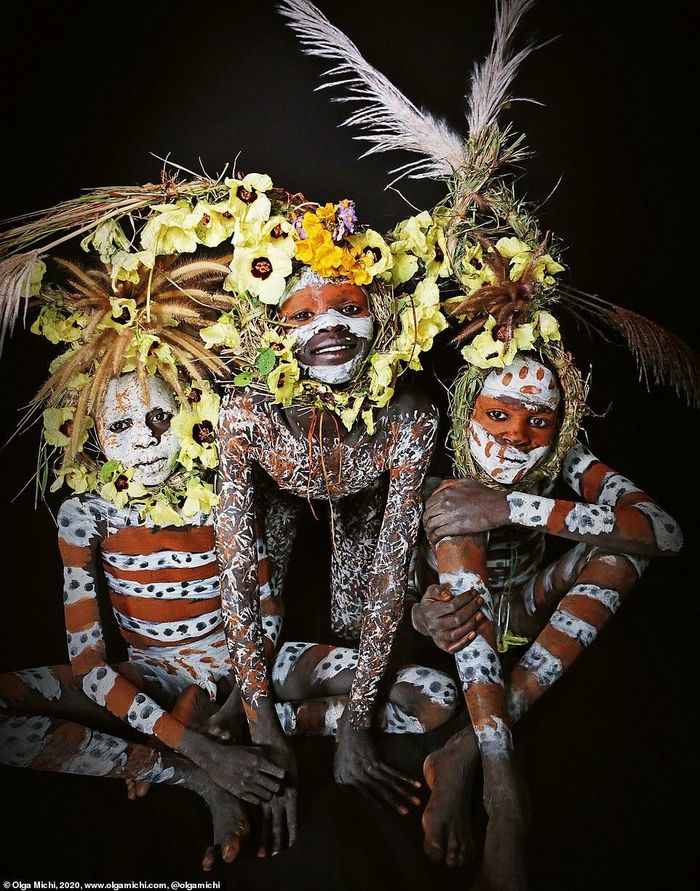 Dress up is the favorite game of children all over the world. So are these Surma boys in southern Ethiopia. They wanted to be photographed by Olga Michi many times, so they made up themselves very carefully, full of colors and rich imaginations. 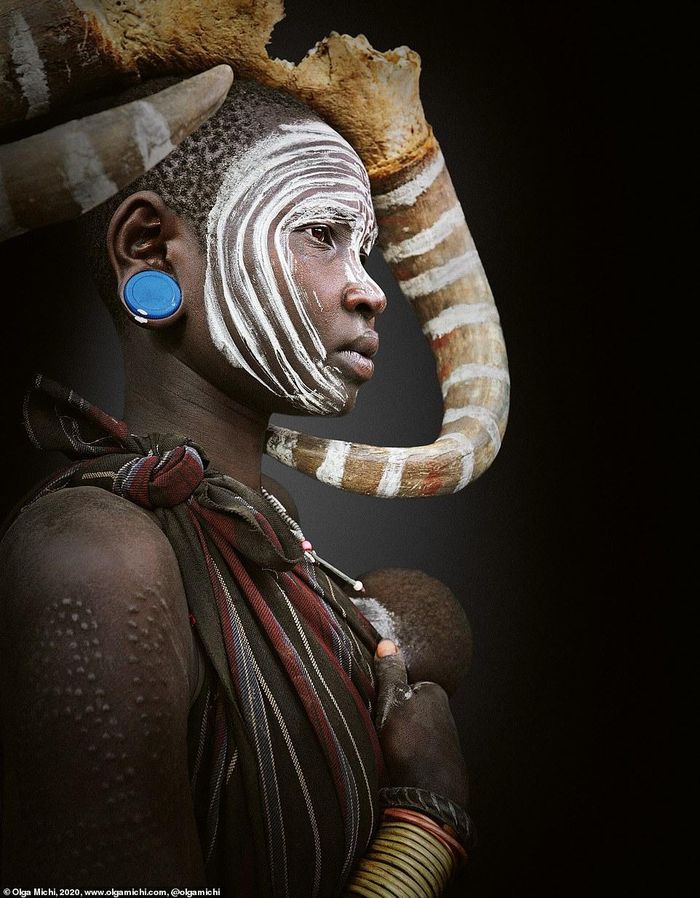 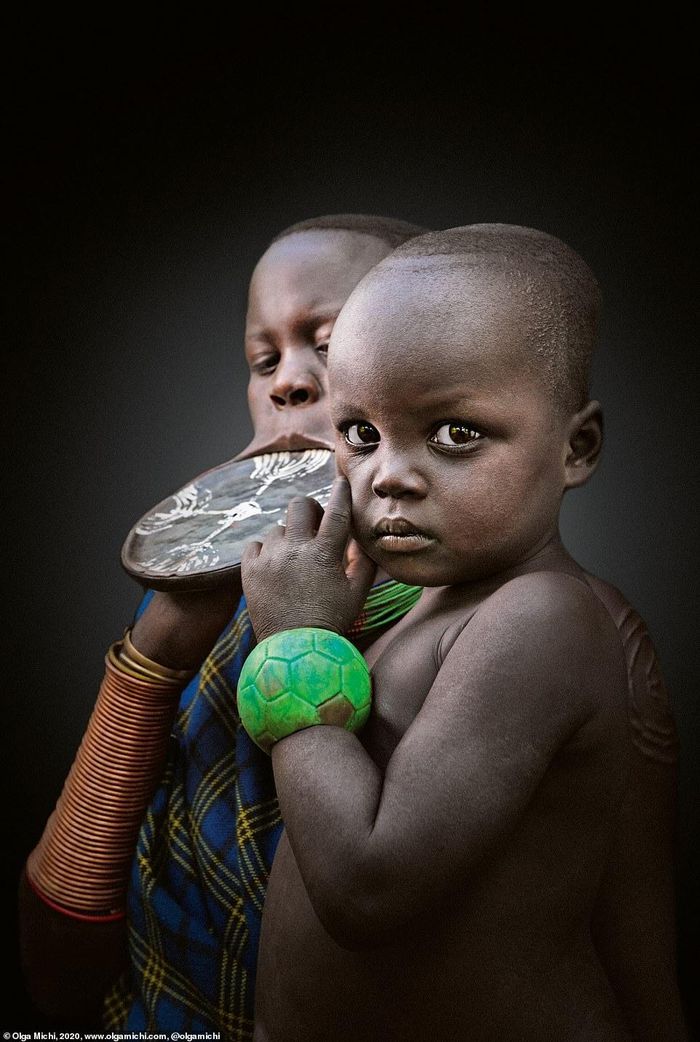 Cattle rearing is one of the most important livelihoods for the Mursi and Surma people of Ethiopia. The cattle horns worn by many women are not only jewelry but also reflect the tribal attitudes towards animals. In the past, horns were also used as currency. In addition, in the culture of the Mursi people, they attach great importance to jewelry. Jewelry reflects the talent, effort and creativity of the wearer. Wearing a disc to the lips is a ritual. The size of the plate is said to determine the bride’s value at marriage. 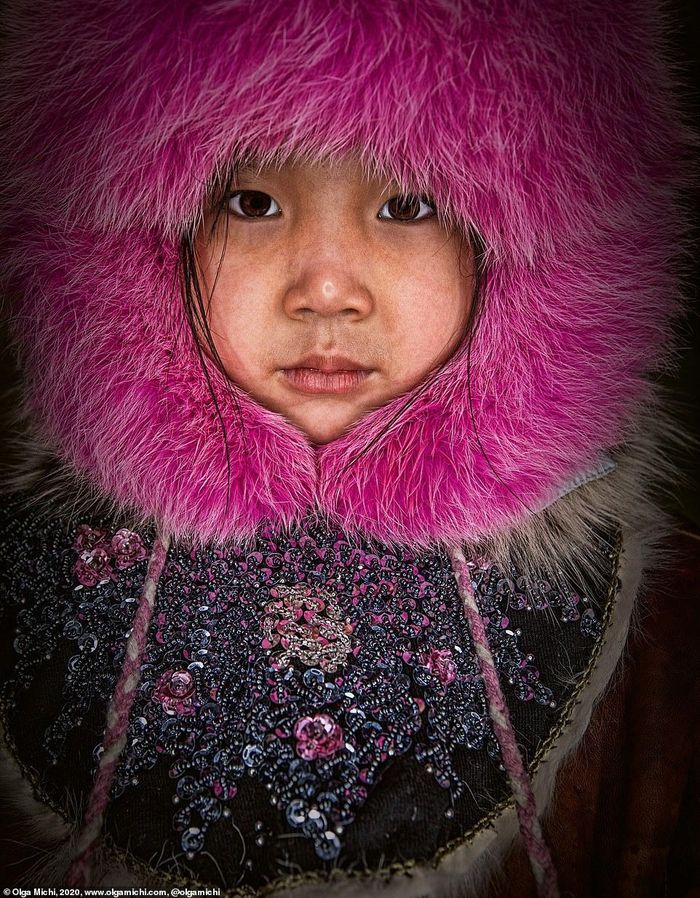 Pictured is a girl from the Chukchi ethnic group, an indigenous tribe with about 15,000 members, living in the extreme northeastern part of Russia. 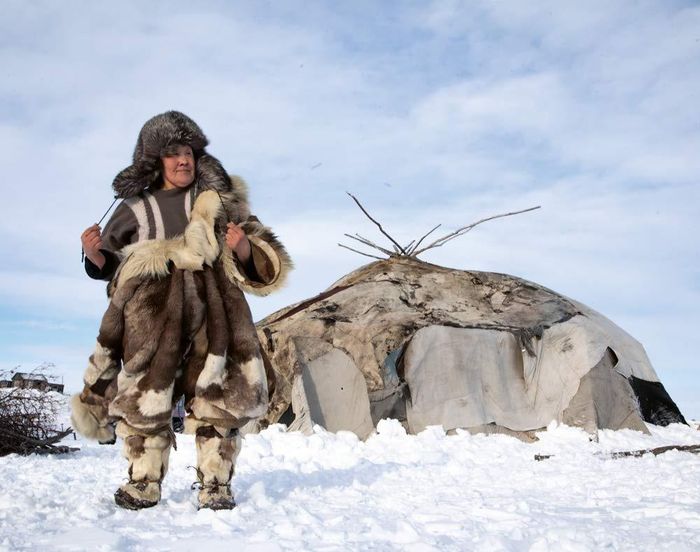 The Chukchi’s portable tents are called yarangas. This traditional house is made of 35-40 reindeer skins. The process of building a home for the Chukchi people is quite difficult, often takes hours and is the task of women only. Photographer Olga Michi was born in Havana (Cuba) to a Russian family. She often makes expeditions on all continents to experience living with indigenous people.

Thanh Hảo - June 1, 2021 0
A number of countries that were once the world's hottest epidemic centers have now reopened thanks to an effective mass vaccination strategy, lighting up...