ISOCELL JN1 has 50 million pixels with a size of 0.64μm, the smallest in smartphone cameras in the world. 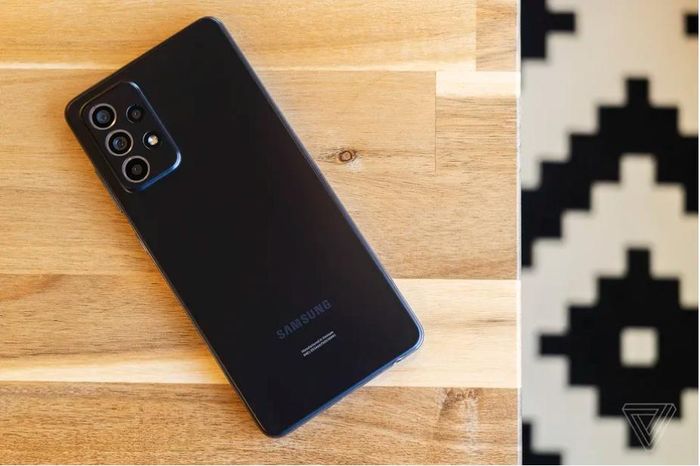 Samsung launched the world’s smallest camera sensor (Image: The Verge) Recently, Samsung has launched a new camera sensor for smartphones, with the smallest pixel size in the world. ISOCELL JN1 is a 50MP sensor, 1/2.76 inch size is relatively small, pixel size is only 0.64 μm. Camera experts often say that the smaller the pixel size, the worse the image quality and the higher the noise. So why does Samsung continuously release sensors with such small pixel sizes? According to Samsung, the small camera sensor can still ensure the resolution of the photo. The smaller sensor size makes it easier to design telephoto and ultra-wide-angle camera modules, as the lens structures of these cameras are more complex than conventional cameras. That means the camera will be less convex. Like many cameras the sensor can capture images at 12.5MP resolution, which equates to a pixel size of 1.28 μm. Samsung also integrates ISOCELL 2.0 technology, which increases light sensitivity by 16%. Samsung says the JN1 is currently in mass production, so it is likely to appear on Samsung smartphones in the near future.

Original artificial intelligence + learning machine, has long been a game...