Home Tech Studies have found that sperm can survive for 200 years in space,...

A new study found that it is possible for humans to reproduce on the red planet Mars, because sperm can survive in space for up to 200 years without causing damage to DNA.

The research results were published in the international academic journal “Science Advances” on June 11. The discovery is the result of a six-year experiment. In the experiment, the scientists stored freeze-dried mouse sperm on the International Space Station (ISS) and exposed them to radiation. 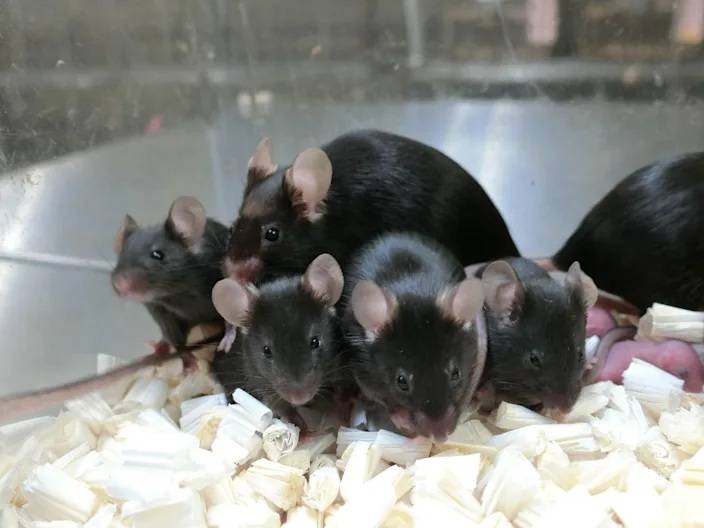 Researchers once thought that radiation in space would damage the DNA in cells, and may inherit mutations in future generations, making reproduction impossible. Cancer caused by radiation is another worrying issue.

Sayaka Wakayama, a member of the research team and a scholar at Yamanashi University in Japan, said that the lack of freezers on the International Space Station hindered long-term research on living cells. Moreover, even the current NASA space radiation cancer risk model is based on data from Hiroshima and Nagasaki atomic bomb survivors, “not from real space experiments.”

To overcome these limitations, the researchers freeze-dried sperm samples from 12 mice, sealed them in small capsules, and transported them to the International Space Station by rocket without the need for a freezer.

“Unlike the Earth’s surface, there are many different types of radiation in space. For example, heavy ions, protons, and electromagnetic waves from solar flares,” Wakayama explained. “It is very difficult to irradiate and replicate all these types of radiation on the ground at the same time. , So I think DNA damage in biological samples can only be measured in space.” 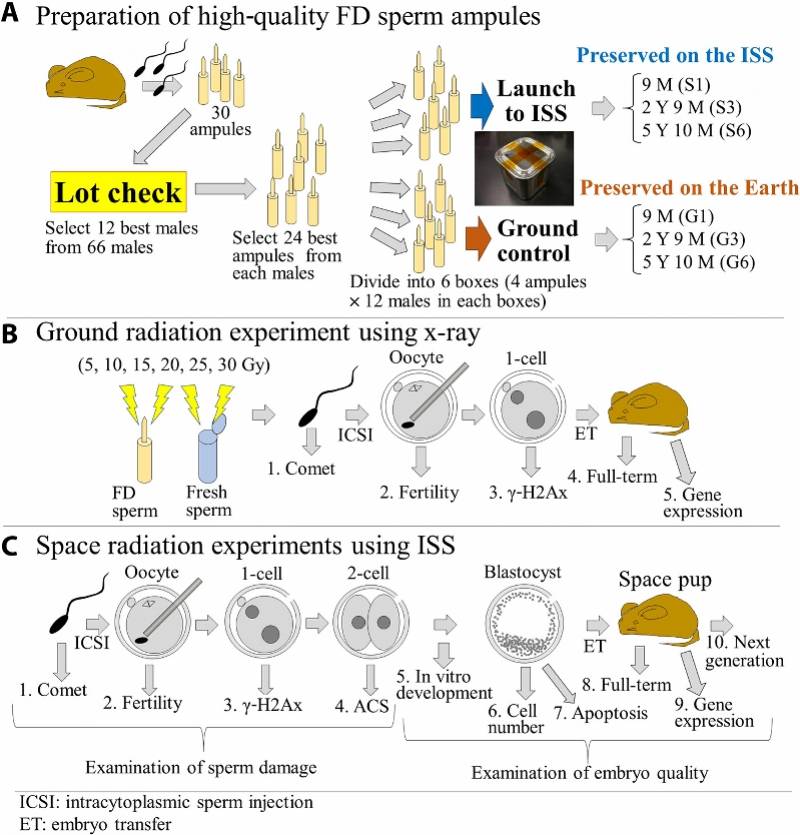 Scientists regularly test a small number of samples, send some of them back to Earth after 9 months, and leave the other two batches on the International Space Station for 2 years and 9 months and 5 years and 10 months respectively. After testing, the researchers found that freeze-dried sperm stored on the International Space Station for a long time did not cause DNA damage.

Studies have pointed out that when rehydrated sperm cells are injected into fresh ovarian cells and transferred to female mice, “healthy space pups” will be born.

The researchers said that although X-rays and space radiation damage DNA differently, it is roughly predicted that freeze-dried sperm “can be stored on the International Space Station for more than 200 years without causing damage to DNA.”

A total of 168 pups were born from sperm stored in space for 6 years. Compared with control mice born from sperm preserved on Earth, these “space pups” have normal appearance and genetic activity. mode.

Scientists believe that more studies from similar airborne experiments can reveal the effects of radiation and the tolerance of life forms that stay in space for a long time. 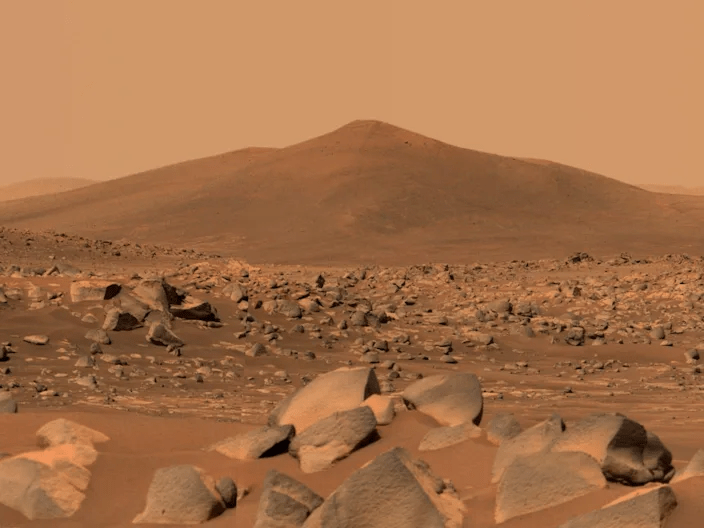 The Mars rover is roaming on Mars

These discoveries are crucial for mankind to enter the space age. At present, Mars probes from the United States and China are roaming on Mars, trying to find signs of life. In the future, there are plans for manned missions to Mars.