In 10 years in Xiamen, I gained 30 kilograms, and from then on, I lost a handsome young man in the world.
Milk tea is a heinous murderer. 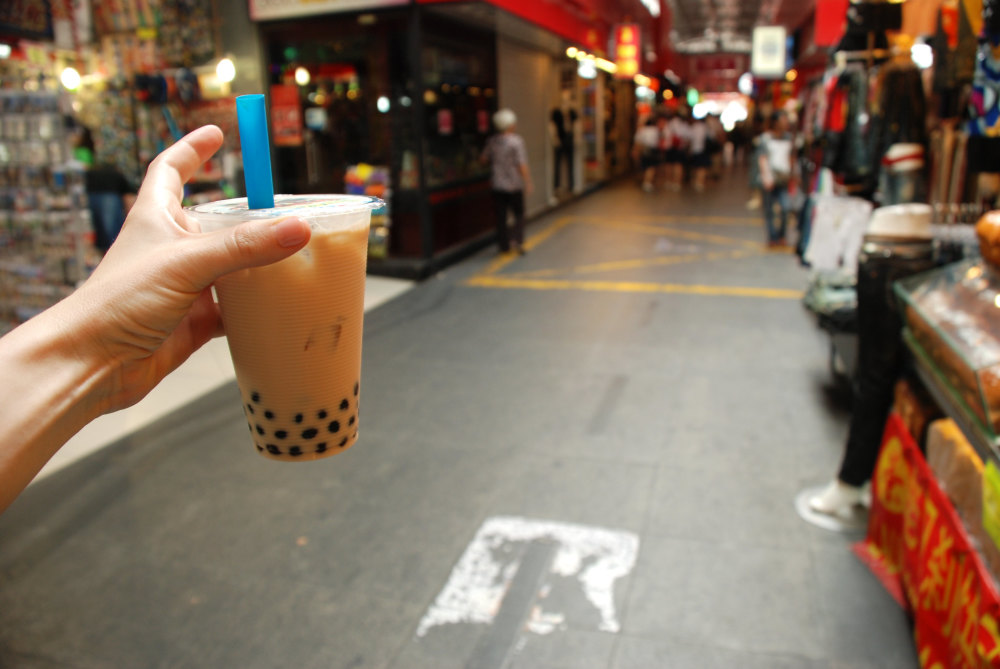 Most tourists who come to Xiamen will drink a few cups of milk tea in the city. Not only Gulangyu, Zhongshan Road, Zengcuo, and Shapowei, there are milk tea shops in every corner of Xiamen, and there are one or more shops every 100 meters. Xiamen is dubbed by netizens as the “universal building”, but when it comes to the density of milk tea shops, it must be the world’s first in real value, although there are no official statistics. But as long as you visit Xiamen, let alone food courts, shopping malls, there are several milk tea shops on any street. Why are there so many milk tea shops in Xiamen? Combining the industry and some information I have worked in a few years ago, it can be roughly speculated that it is caused by the following reasons, and you can also indirectly understand the real humanities of the city of Xiamen through milk tea. Xiamen is the most outstanding tourist city in China, but the early Xiamen tourism has actually borrowed a lot of Taiwanese experience, and many tourism projects also have Taiwanese investment. For example, the Taiwanese snack street, which has disappeared for several years, directly focuses on Taiwanese snack culture. The Taiwan Folk Village, which has been closed for many years, also has a background of Taiwanese businessmen. Xiamen’s high entrepreneurial atmosphere is also one of the reasons for the “proliferation” of milk tea shops. Because the threshold is low and the initial investment is not high, some young people save some venture capital, so they pull a few people to open a milk tea shop. In addition, Xiamen has been in a state of “demolition and relocation” over the years. Many second-generation demolishers who are not bad for money also like to invest in “milk tea shops” with low technical thresholds and cash flow.

Xiamen’s cultural atmosphere and pace of life have also played a certain role. Xiamen is a city with a high cost of living, but there is a feeling of petty bourgeoisie in the bones. On weekends, the milk tea shop can be compared to a small park and can be filled with many young people. Coupled with the hot summer, urban white-collar workers in the CBD like to have afternoon tea with a cup of milk tea to “continue their lives”. But what has to be complained about is that Internet celebrities have become popular in recent years, and many milk tea shops have over-marketed, not only the price is expensive, but also the soul of milk tea. For example, in the Internet celebrity milk tea shop on Gulangyu Island, some milk teas that need to be queued for a few days to make an appointment are all “failures” in the Xiamen milk tea industry. Tourists need to pay attention when purchasing. The reason why Xiamen’s milk tea is highly concentrated is not only because of the Fujian-Taiwan culture and tourism influence, but also because the city has its laid-back side. Perhaps this is the reason why many young people fall in love with Xiamen. After all, after drinking too much milk tea, besides getting fat easily, the sugar content is also quite happy.

Ensuring the security of the southernmost tourist land of Phu Yen

Phan Thế Hữu Toàn - May 14, 2021 0
The active efforts of the Dong Hoa Town Police to ensure the stability of information security and tourism security have contributed to attracting domestic...