K-pop male stars like Kai (EXO) have an impressive style with costumes from luxury brands. 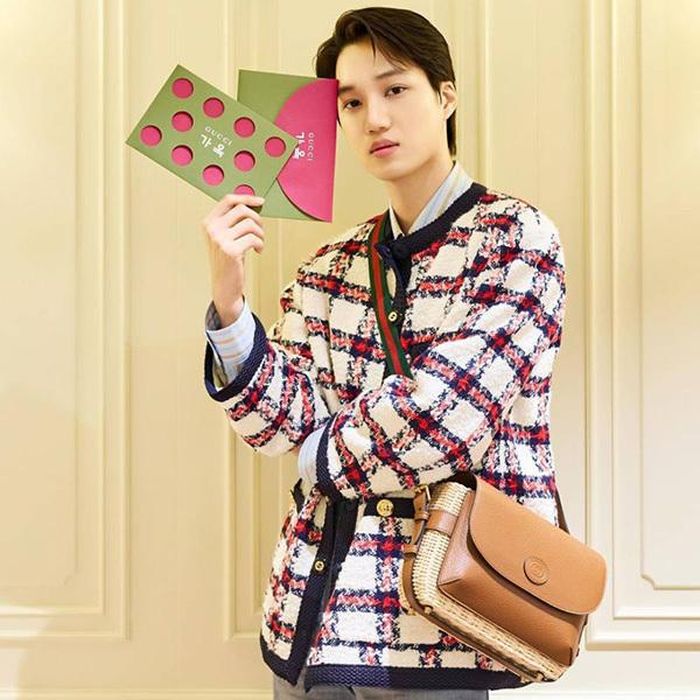 Kai – Global Ambassador of Gucci once appeared in the opening ceremony of a new flagship store at the bustling Itaewon Street in Seoul, Korea organized by the Italian fashion house. The EXO member also featured in a special video promoting the brand, “inlaid” with Gucci from head to toe. He made an impression when wearing a checkered jacket and elegant crossbody bag, affirming the level of the Gucci muse. 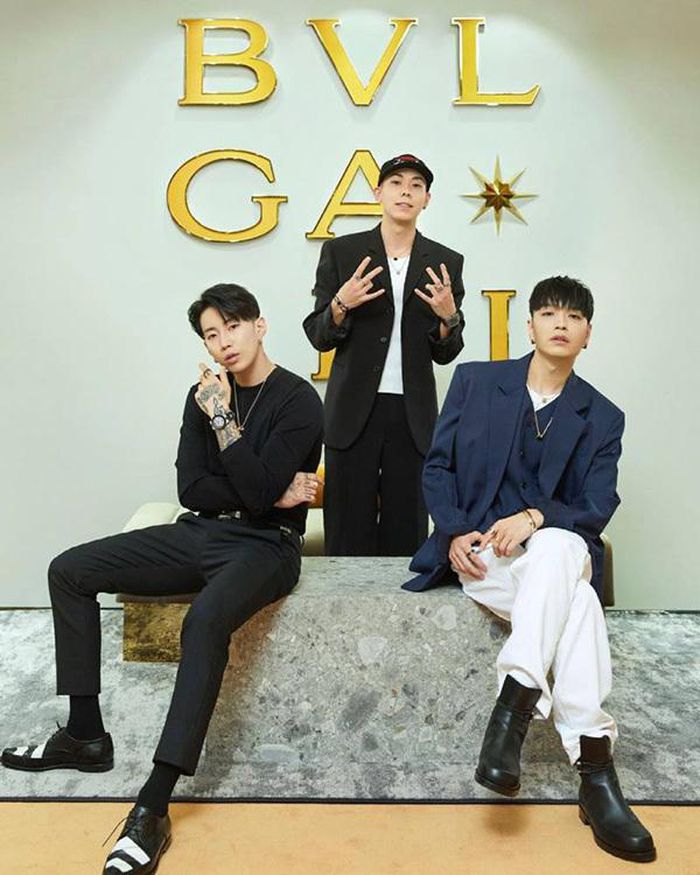 AOMG hip-hop artists Jay Park, Loco and Simon Dominic attended the opening of Bulgari’s first unisex store in Korea. Appearing at the ceremony, the trio brought a personality and elegant appearance. If Jay Park wears a black ‘tree’, Loco chooses a black vest with a white t-shirt and a cool cap. And Simon Dominic has a new way of combining white pants with a blue vest. 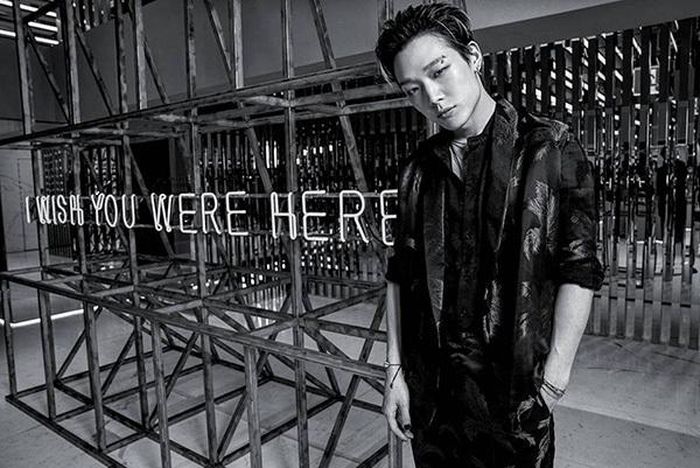 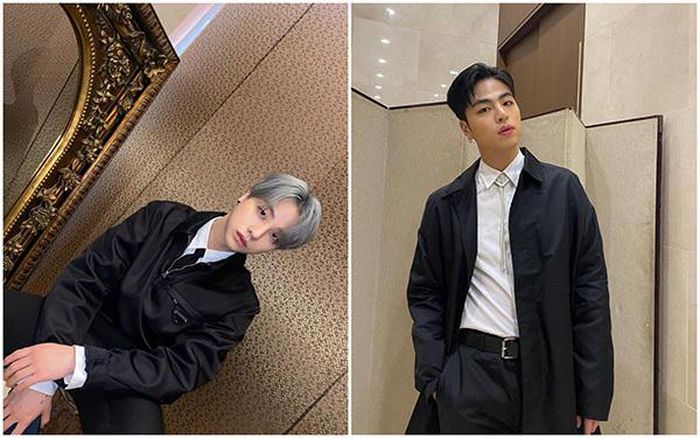 Meanwhile, the other 2 members of iKON, Jay and Ju-ne, appeared luxuriously in Prada fashion houses. If Jay’s silver hair color looks perfect with a classic design, the branded ‘tree’ that Ju-ne chose helps to show off her height as well as model-standard charisma. 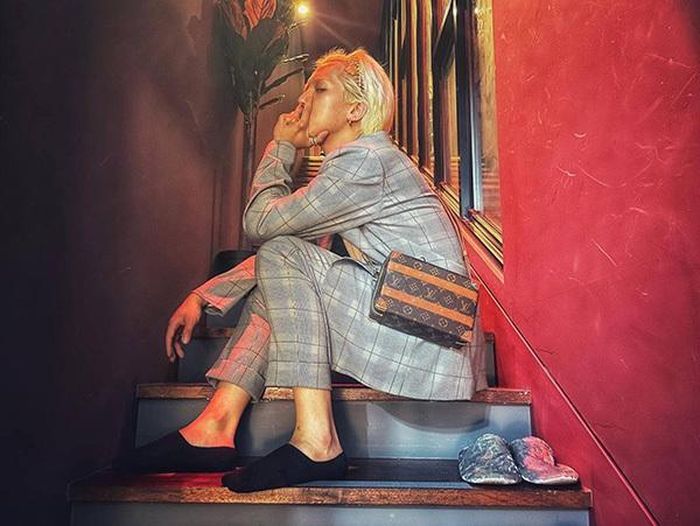 Although often surprising fans with a unique style, even called a “grandmother” style, Mino (Winner) still has an impressive “dressing up” display when posting photos of Louis Vuitton’s design on Instagram. Doan Phong According to SMCP

Just changing her style of dress, Duong Mich was questioned by...

Hoài Nam - April 25, 2021 0
Not only touching the Cardigan model, but Duong Mich also resembled Jennie (BLACKPINK) and the way of coordinating, so it was inevitable that netizens...