Home News World The national football team is expected to be recommended to the top... 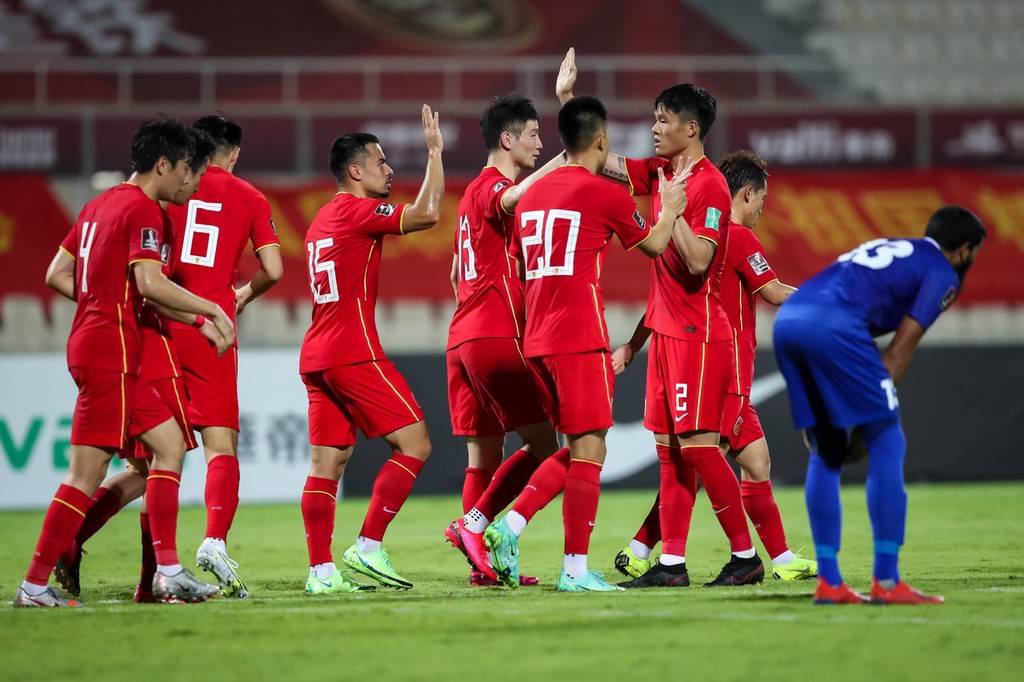 At two o’clock in the morning Beijing time on the 16th, the Chinese team will usher in the Syrian team, the last opponent of the World Preliminary Group Stage at the Sharjah Stadium in the UAE. The Syrian team has already qualified ahead of schedule, and the Chinese team will also be locked in the group as long as they get one more point. Qualifying places. However, the national football team did not focus on how to qualify for this game. In the view of head coach Li Tie, it is the most important thing to play the game and show the team’s own technical and tactical capabilities. As for the “arithmetic problems” As a result, it is not an issue that the coaching staff needs to consider.

Even if Jordan, the UAE and Iran all win by then, the Chinese team is fully capable of defeating Syria as long as they play normally. At present, this Syrian team lacks core players such as Soma, Khribin, Saleh, and Osman. The main striker Mardigian and defensive midfielder Mamur may also be absent due to injury. The main right back Jevayed also suffered before the game. Sudden injury, coupled with the conflict between the head coach Marur and the Syrian Football Association, want to leave and stay, facing such a Syrian national team, there is no reason for the strong national football team to not win the opponent.

Why is Swarm known as one of the three pillars of...

editor - June 16, 2021 0
Recently, the popularity of Swarm can be said to have risen one after another. In the WeChat Index, we can see that the popularity...