Home News World The original actress showing the waist-to-hip ratio was questioned as a side...

The vulgar challenge on the short video platform is now poisoning minors. Due to the loopholes in the platform’s review mechanism, particularly explicit content can easily be blocked or removed. Therefore, soft pornographic videos containing indecent actions are flooding the major platforms, which can not only escape the identification of the platform review system, but also cause ulterior motives. Human attention.

Earlier, the “Double Ponytail Elastic Shake” video swept the Internet. Internet celebrities have tied up their double ponytails, put on cute Lolita suits and jumped up and down in front of the mirror. The jumps were very small, but the BGM was so magical that the entire video was quite similar “Upper”.

At this time, some netizens pointedly pointed out that the video action of “Double Ponytail Elastic Shake” was very suggestive. Many male netizens understood the connotation at a glance, but some female Internet celebrities pretended to be ignorant of the hot spots at this time, and it was really ugly to eat.

What is even more unacceptable is that Xiao Wanghong Wanzimei also joined the challenge of “double ponytail elastic shake”. The young and ignorant Wanzimei naturally doesn’t understand what it means to shoot this kind of video, and her parents can’t shirk the blame. 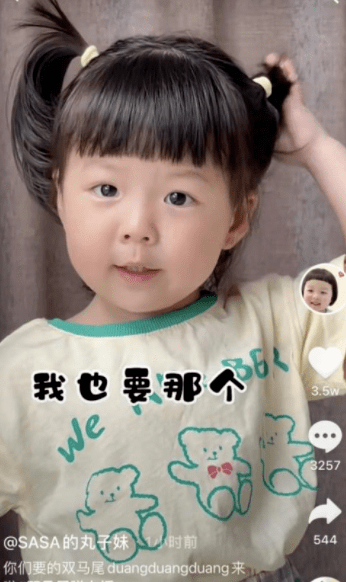 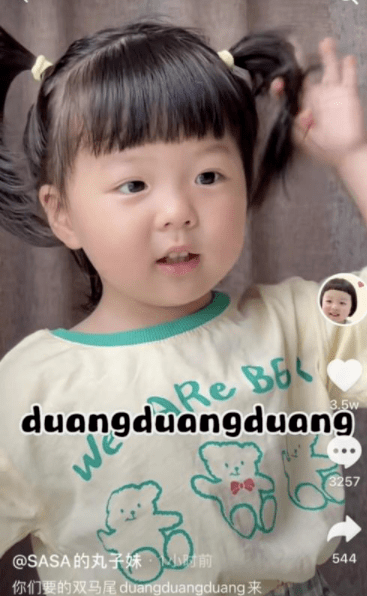 After finally waiting for the “double ponytail elastic wave” wind to stop, who would have thought that short video platforms have encountered vulgar challenges recently? You must know that the trend of the Internet will greatly affect immature netizens, and vulgar challenges frequently come out of reality. People worry.

On June 14th, some netizens discovered that many Internet celebrities actively invited Ying to join the challenge of “back view kill” and “waist-to-hip ratio”. Netizens’ accusations hit the nail on the head: these Internet celebrities dare to put their imagination and creativity in other areas. A lot has been done for a long time. 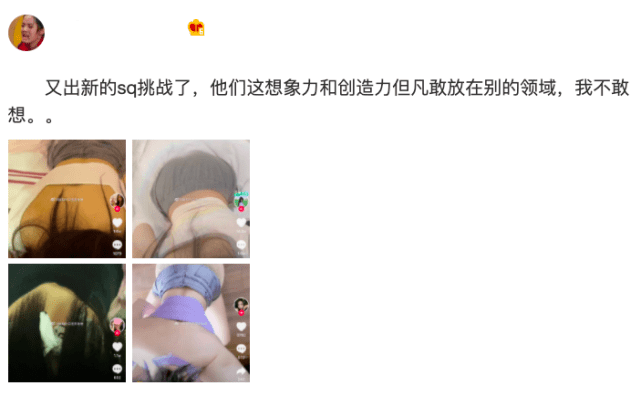 In the video, these Internet celebrities were showing off their prosperous beauty at first, and then they showed their sexy waist-to-hip ratio and back view as soon as the camera turned. I have to say that the figure of the Internet celebrity who dares to participate in this challenge is really impeccable, and the waist-to-hip ratio is perfect. Everyone can’t help but call “goddess” from the back. 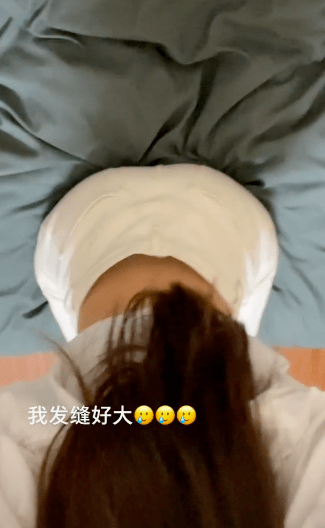 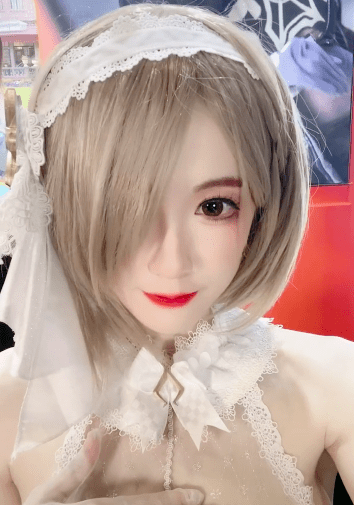 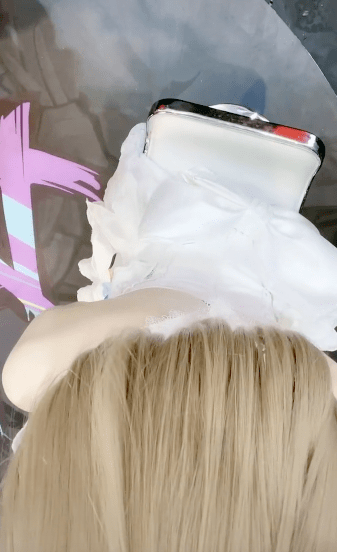 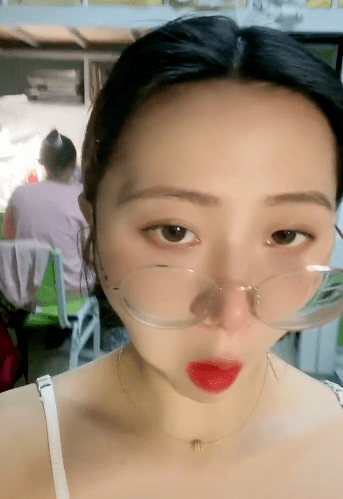 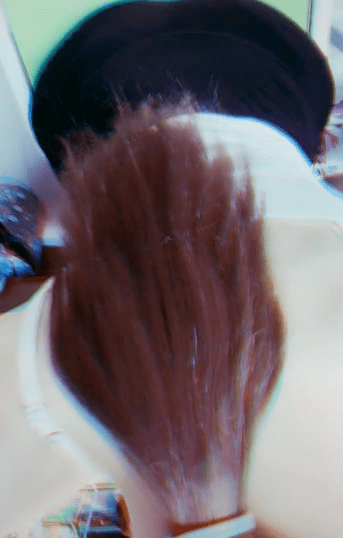 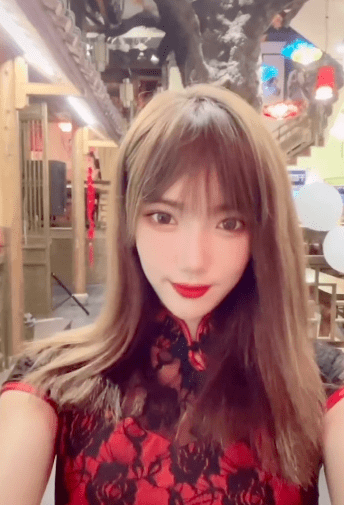 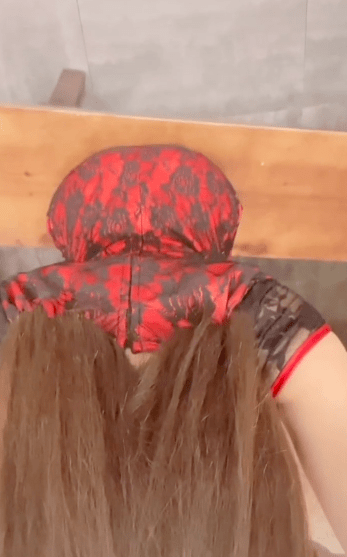 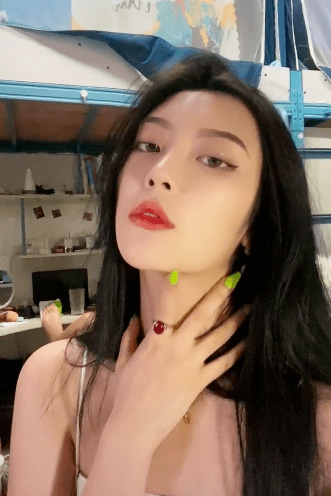 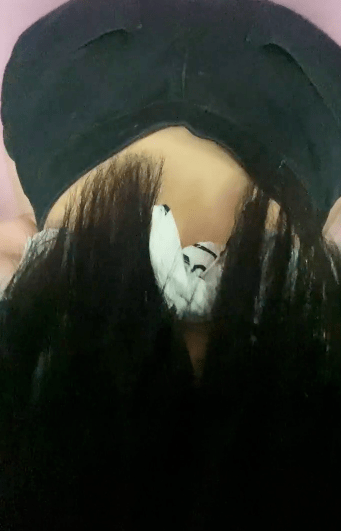 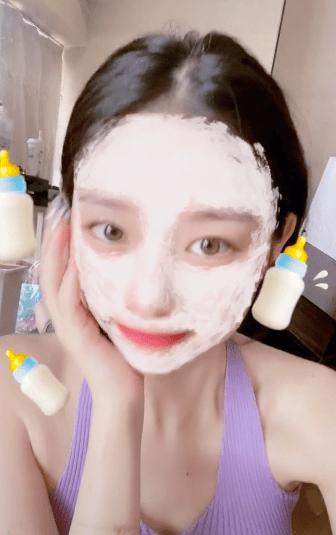 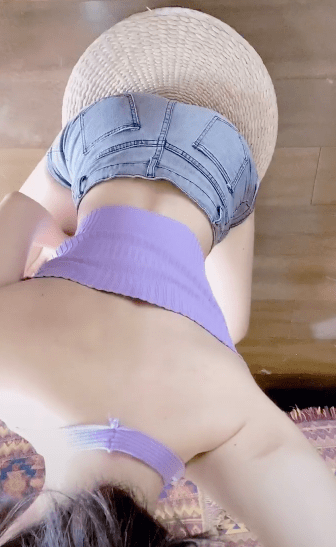 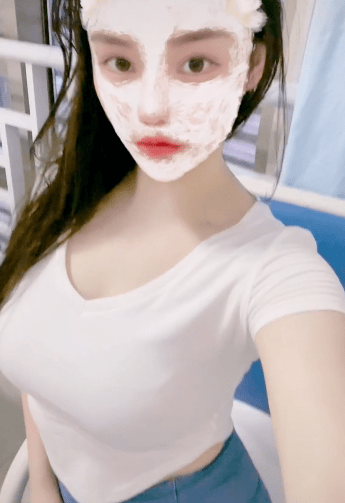 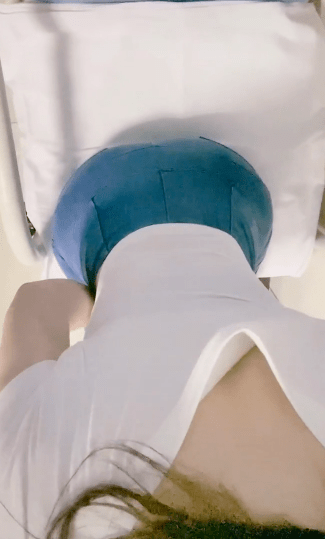 The Internet celebrities who participated in this topic have all received good traffic. When some netizens admire their proud body, many netizens also discovered the “splendid spot” among them.

Netizens pointed out that this video is a proper “boyfriend’s point of view”, which has a foul connotation. Some netizens said that many foul-smelling male netizens would still shamelessly comment after seeing similar videos: “Why don’t they move their heads?” 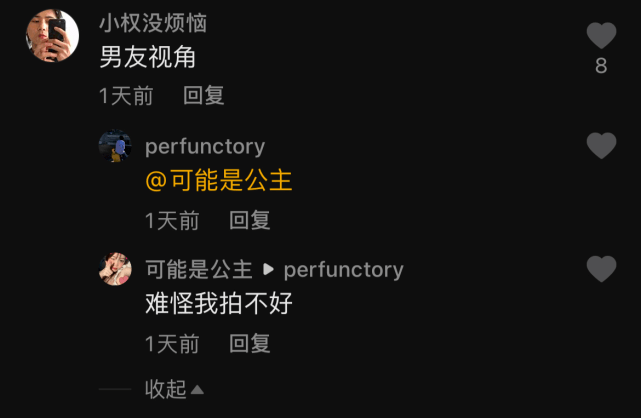 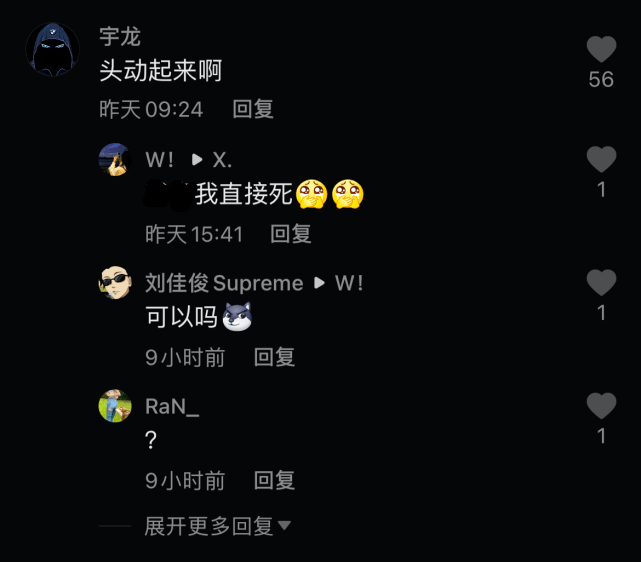 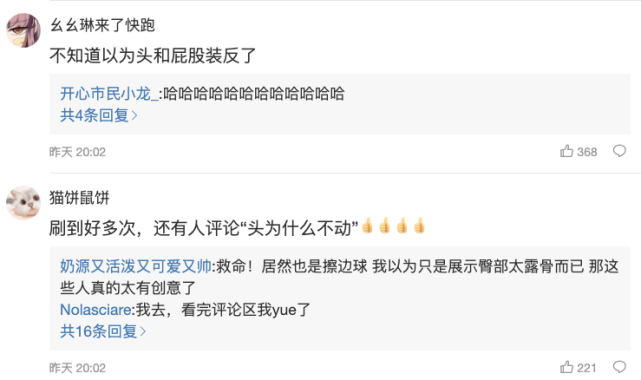 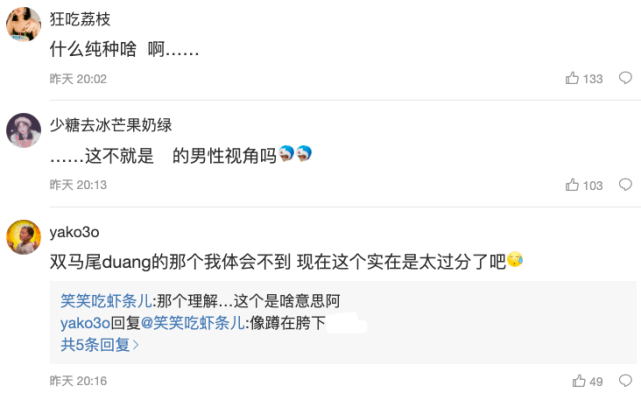 In fact, the initiator of this topic was originally just showing his fit body, but some Internet celebrities have distorted the meaning of it, so that the entire video is getting more and more biased, and now it has reached the point of “fascinating men”.

Netizens found that the actor Chai Wei also joined the challenge of “waist-to-hip ratio”. Although Chai Wei is not well-known, she can at least make the audience feel familiar. She starred in “Scary Step by Step”, “Biography of Miyue”, and “Prince Prince”. Dramas such as “The Story of a Concubine’s Promotion” have achieved good response. 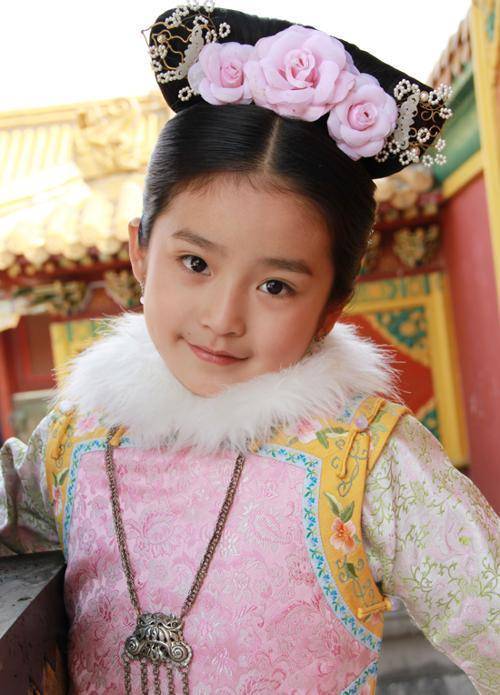 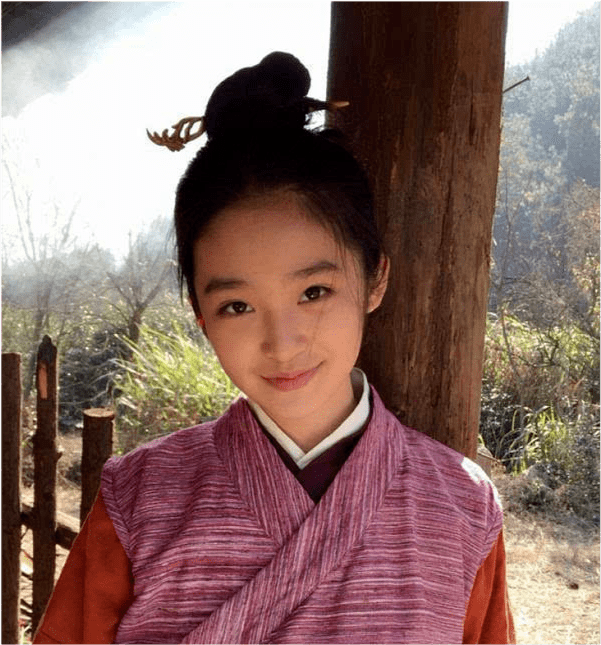 In addition, Chai Wei was born as a child star, making it easier for netizens to notice. Seeing that Chai Wei is also following the trend to shoot this foul-smelling video, everyone’s disappointment is self-evident. 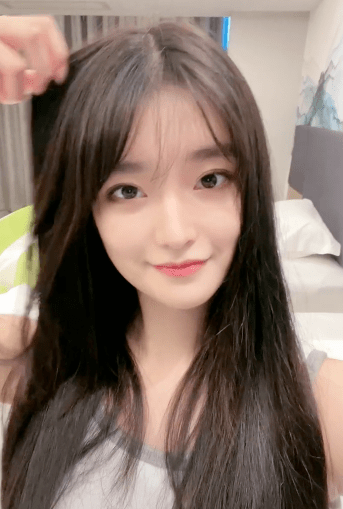 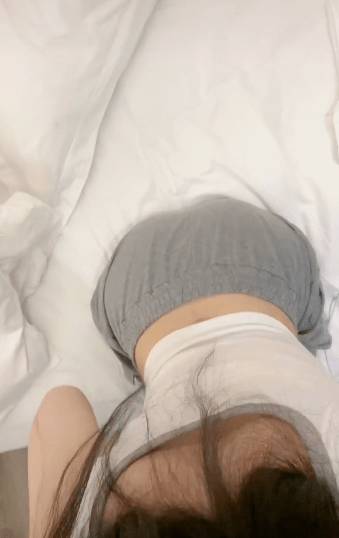 “Soft pornography” cannot be clearly defined in just a few words. Some netizens are willing to call it “art”, while others find it difficult to agree.

It can be seen that many of the Internet celebrities participating in the video challenge are selling fantasy by showing their prosperous beauty and beautiful body. Not all participants are “uneasy and kind” to attract the attention of male netizens, or they may just simply rub hot spots. . This shows that the next time an internet celebrity follows the trend and shoots a video, he must keep his eyes open and discern what to do and what not to do with his heart.

How popular was Yan’an back then|More than 40,000 intellectuals went to...