Home News World The original Hongmeng will bring back opportunities to the counterfeit machine, or...

Speaking of copycats, many young friends may not have any impressions in their minds, because that era has been a long time since now, and many friends may not have seen them. As the name suggests, copycats, it’s better to say that it’s a high copy. It is the appearance of some big-brand mobile phones that are similar to small workshops imitating some big brands. Mobile phones made that are slightly better may have some own innovations. This low-cost and poorly made mobile phone can be said to be all the rage back then. After all, its price is much lower than that of big-brand mobile phones, but it also leaves you with the impression of poor quality! 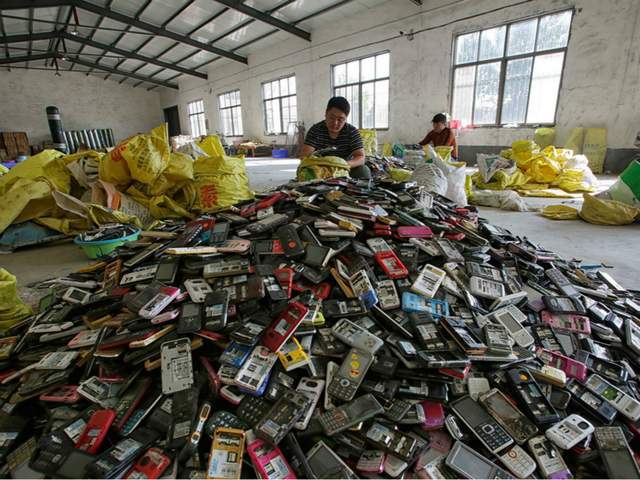 In the most popular era of Nokia and Motorola, mobile phones costing thousands of dollars at every turn made many shy friends only have an eye addiction. At that time, everyone’s income was generally not high. These copycat manufacturers just watched. When this business opportunity is reached, a series of high imitation mobile phones have been launched, as well as some very characteristic cheap mobile phones, which are very popular in the domestic market. Among them, the help of one company is very critical, and that is MediaTek. Everyone knows that MediaTek has never been able to hit the high-end, but it is a king in the low-end market. These small mobile phone manufacturers are on this thigh. , And MediaTek also needs their help to expand the market. The copycat factory requests and MediaTek produces technology. This perfect cooperation method makes them full of profits!

But the good times are not long. How can these mobile phone giants let go of such a profitable business? The era of smart phones has developed from China Kulian to Huami OV. Domestic mobile phone manufacturers have quickly occupied the middle and low-end market, and the market for copycats has been compressed. Unable to survive, in desperation, they had no choice but to go abroad and march into some underdeveloped countries. At that time, they were catching up with the launch of the Aliyun OS operating system. They wanted to hit the market. They hit it off with a lot of copycat mobile phone manufacturers. Backed by the backing, copycat mobile phones ushered in the second spring. But after all, the arm couldn’t twist the thigh. Under the impact of Huami OV, the copycat mobile phone quickly disappeared from our sight. 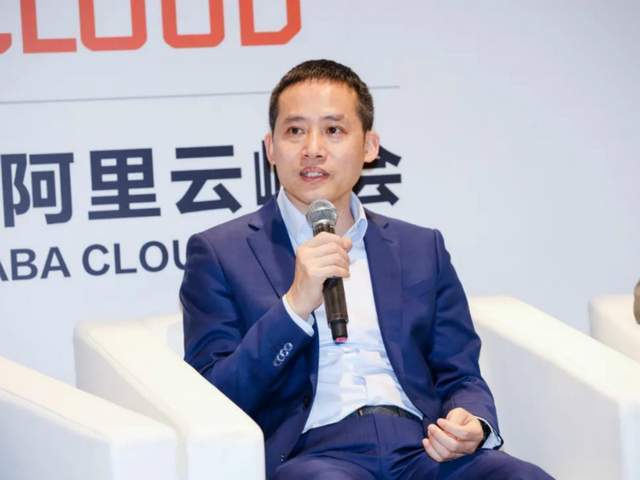 In 2019, Huawei was forced to launch its self-developed Hongmeng operating system. On June 2, 2021, the Hongmeng operating system was officially released. The first barrier in front is the number of users, which also determines the life and death of Hongmeng. Fortunately, at the beginning of the release, Huawei stated that it will be open sourced to the outside world, which means that any mobile phone brand can use it, including those cottage mobile phone manufacturers that are struggling. Since Hongmeng is the main Internet of Everything, this also means these. Counterfeit manufacturers can not only produce mobile phones, including computers, tablets, watches, and even home appliances such as air conditioners and refrigerators, which can be equipped with the Hongmeng system, and Hongmeng is not inferior to Android in use. 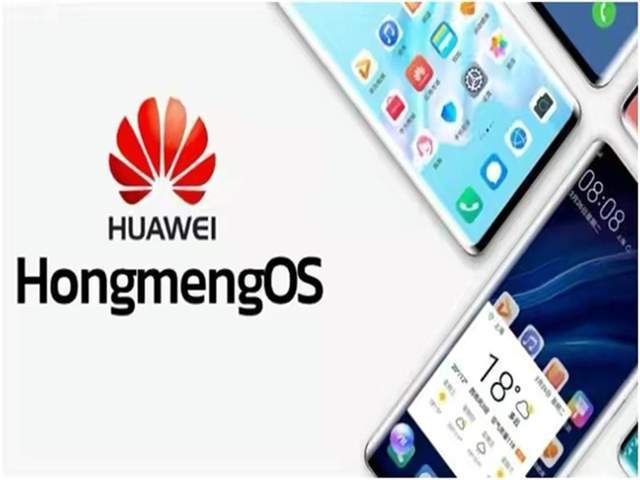 The popularity of Hongmeng has been very high since its release. If these counterfeit mobile phone manufacturers are equipped with the Hongmeng operating system, it will be beneficial to both of them. Hongmeng needs the market share brought by the counterfeit mobile phones, and the counterfeit mobile phones also need the popularity of Hongmeng. For Android, although Hongmeng’s application market does not have many suitable software, there are also basic commonly used software, and the Android software is a bit too bloated. In fact, the experience of many software is not very good, and the copycat mobile phone is definitely Those high-end chips are not available, so the performance limits the experience of copycat mobile phones. The software of Hongmeng operating system is much more concise than that of Android, the memory usage is also smaller, the running speed is faster and smoother, and it is very It is rare to clear the background, which is undoubtedly more suitable for copycat phones with lower configuration. 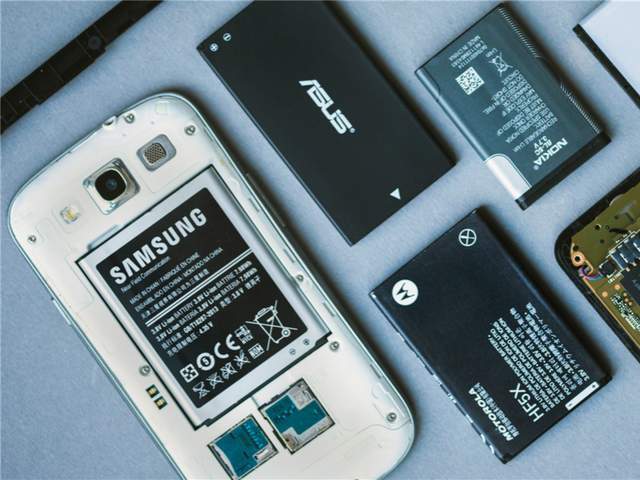 Okay, let’s stop here today. Friends are welcome to leave a message in the comment area below, express your opinions, and we will communicate together, remember not to forget to like, follow and comment. Thank you here in advance!