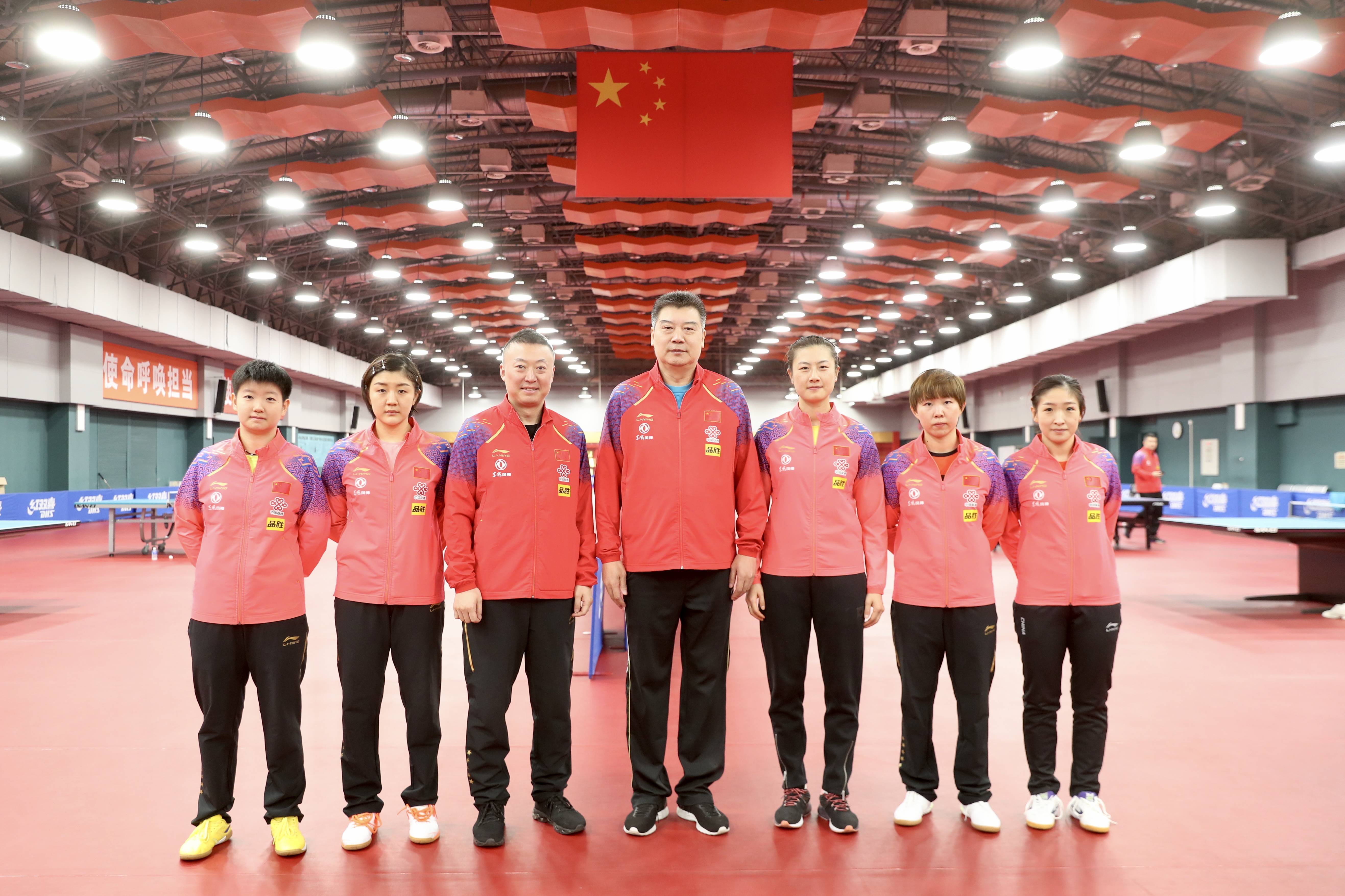 According to information from the ITTF, the Houston World Table Tennis Championships, which will be held from November 23 to 29 this year, will make major adjustments in the number of entries: each member association can only send up to three players to participate in the competition, with exceptions. Yes, if the player of the member association ranks in the top 100 in the world, an extra place will be awarded; if the player ranks in the top 20 in the world, another place will be awarded. In short, the Houston World Table Tennis Championships will adopt a new 3+1+1 rule, and top teams like China can send up to 5 people to participate.

In the 2019 Budapest World Table Tennis Championships, China sent 12 players with 6 men and women each to participate in the five individual competitions. Among them, Wang Chuqin and Zhu Yuling only participated in the (male and female) doubles competitions.

The ITTF stated in a related announcement that the change in the number of entries was mainly to cope with the challenges posed by the new crown epidemic, and did not indicate whether the new rules will continue to be used after the Houston World Table Tennis Championships.