Home News World The original was sold and the money was paid, Ukraine cried miserably:...

The so-called crying can be eaten with sugar. Ukrainian President Zelensky has been crying more miserably than anyone in recent times. He cried that there was no vaccine for the West, cried that he was rejected by NATO, cried that Biden did not have any before meeting Putin. Ventilate with him first. All in all, before the meeting between Biden and Putin, Zelensky had greater grievances against the United States and Europe than leaders of any country. 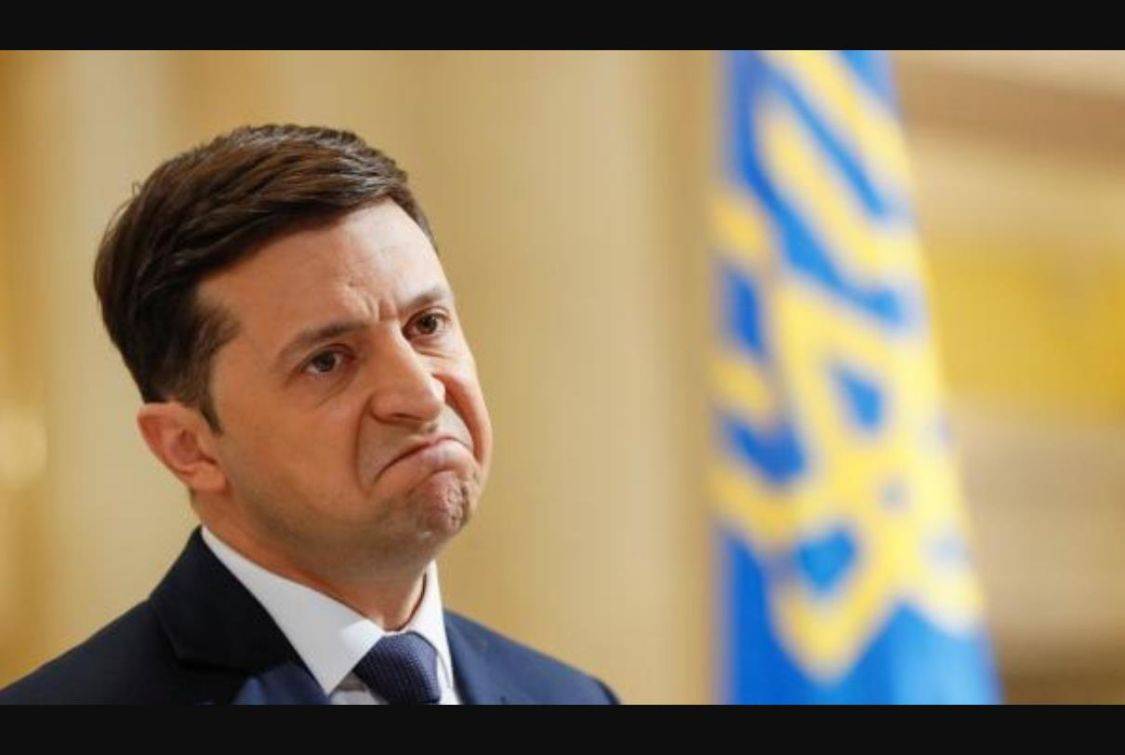 Biden has been yelling “The United States is back” recently, in an attempt to reshape the leadership of the United States among allies. Therefore, he is embarrassed to ignore the cry of allies or partners. Although the new crown vaccine in the United States cannot be given, other aspects can also soothe Ukraine’s injured heart.

The US Pentagon recently announced that it will provide Ukraine with US$150 million in military aid. In addition, according to Guangming.com, Ukrainian Foreign Minister Kuleba revealed in an interview with the media that President Zelensky of the country will visit the United States at the end of July and hold a meeting with U.S. President Biden. 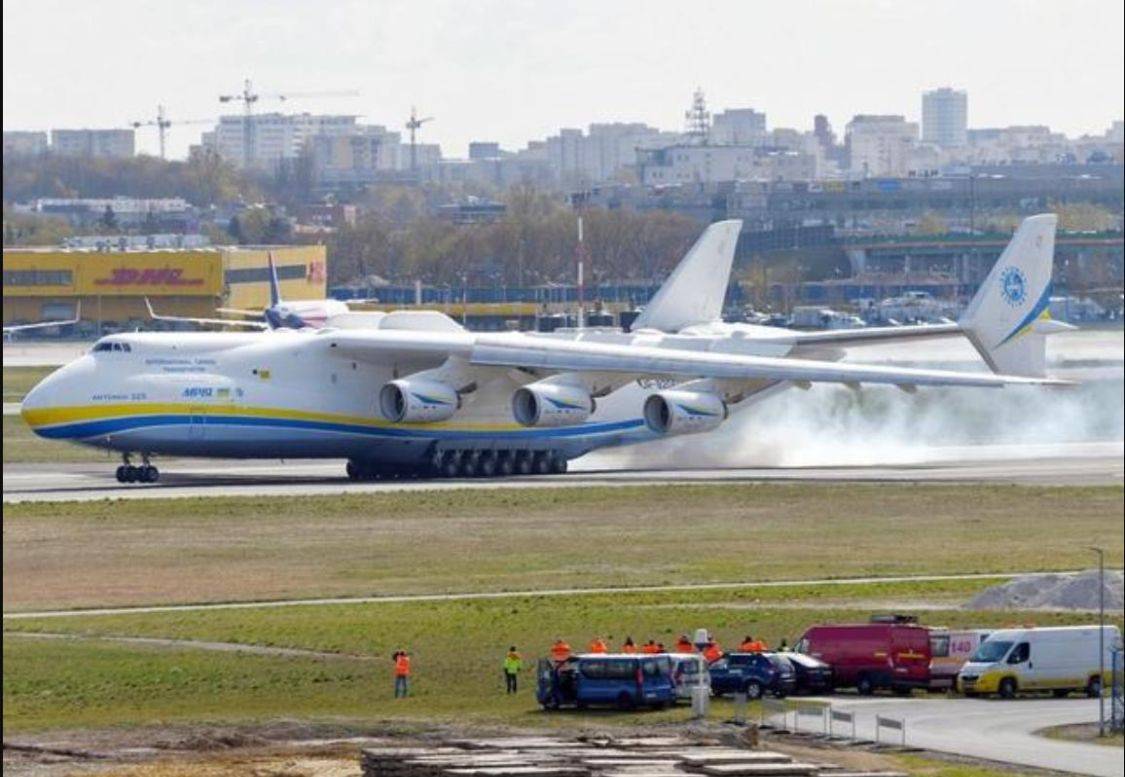 Obviously, Biden is really different from Trump. He is purely a political veteran. Knowing that Zelensky has been crippled by the United States and Europe one after another, it must be uncomfortable now. Therefore, Biden sent two carrots to Ukraine in succession, hoping to quell the grievances in the hearts of the Ukrainian authorities. After all, people have long been acting as American anti-Russian cannon fodder, and the price they have to bear is heavy enough. 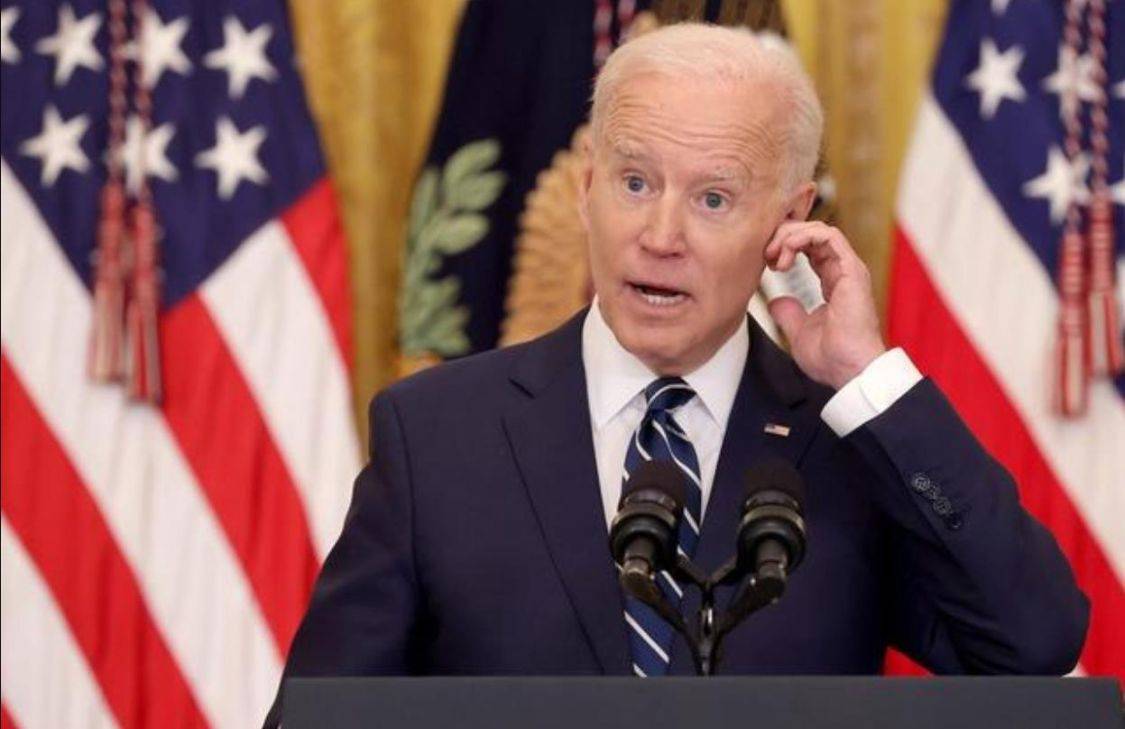 On the 11th local time, Vitrenko, chairman of the board of directors of the Ukrainian oil and gas company, said in an interview with Bloomberg that the completion and commissioning of the Beixi-2 project may lead to the outbreak of a full-scale war. He believes that the worst situation caused by the Beixi-2 project is not just to reduce Ukraine’s billions of dollars in revenue each year, but more importantly, it will mean the outbreak of an all-out war in Europe.

The war argument provided by Vitrenko is that the gas supply facility through the Beixi-1 pipeline in Ukraine is a tool to prevent Russia from launching a war against Ukraine. If the Beixi-2 project is completed, Russia will no longer be constrained by Ukraine when it comes to exporting natural gas to Europe. By then, if Russia wants a military invasion, Ukraine will not have the capital to prevent Russia from launching a war. 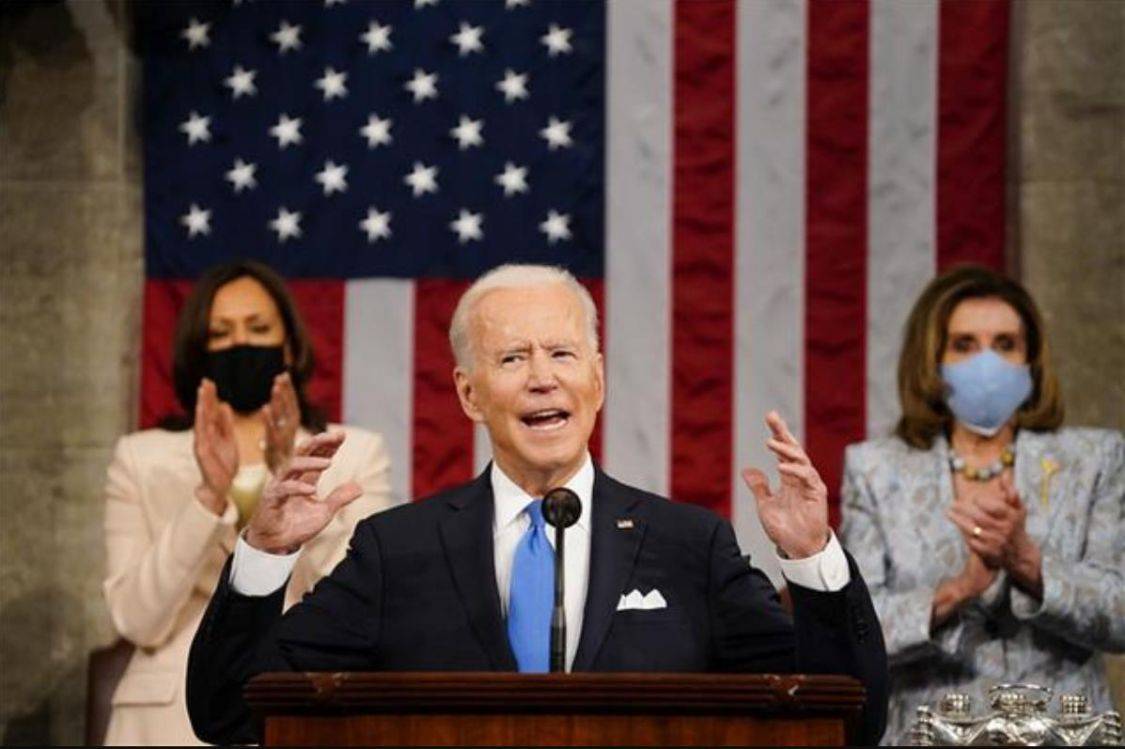 In fact, Vitrenko is not suffering from fantasy obsessive-compulsive disorder, nor is there any sign of Russia’s invasion of Ukraine. He is just using the “outbreak of total war” as a gimmick, trying to give the United States a rhythm to stop the Beixi-2 project, hoping to use Biden’s hands to destroy the project. Therefore, Vitrenko added: If the United States abandons its pressure on Beixi-2, it may have a negative impact on many pro-Western countries in Eastern Europe, including Ukraine.

In the final analysis, Vitrenko linked the Beixi-2 project to the outbreak of the full-scale war, positioning it as a major factor that “undermines European security and stability.” Vitrenko’s move. It is putting pressure on Biden in another way to pave the way for Zelensky’s visit to the United States at the end of July to persuade Biden to destroy the Beixi-2 project.

However, Ukraine clearly overestimates its position in the United States. In fact, don’t think that if Biden gave two carrots to Kiev, he can push his nose and give guidance to the United States on the Beixi-2 project and even the issue of US-Russian relations. That is wishful thinking. 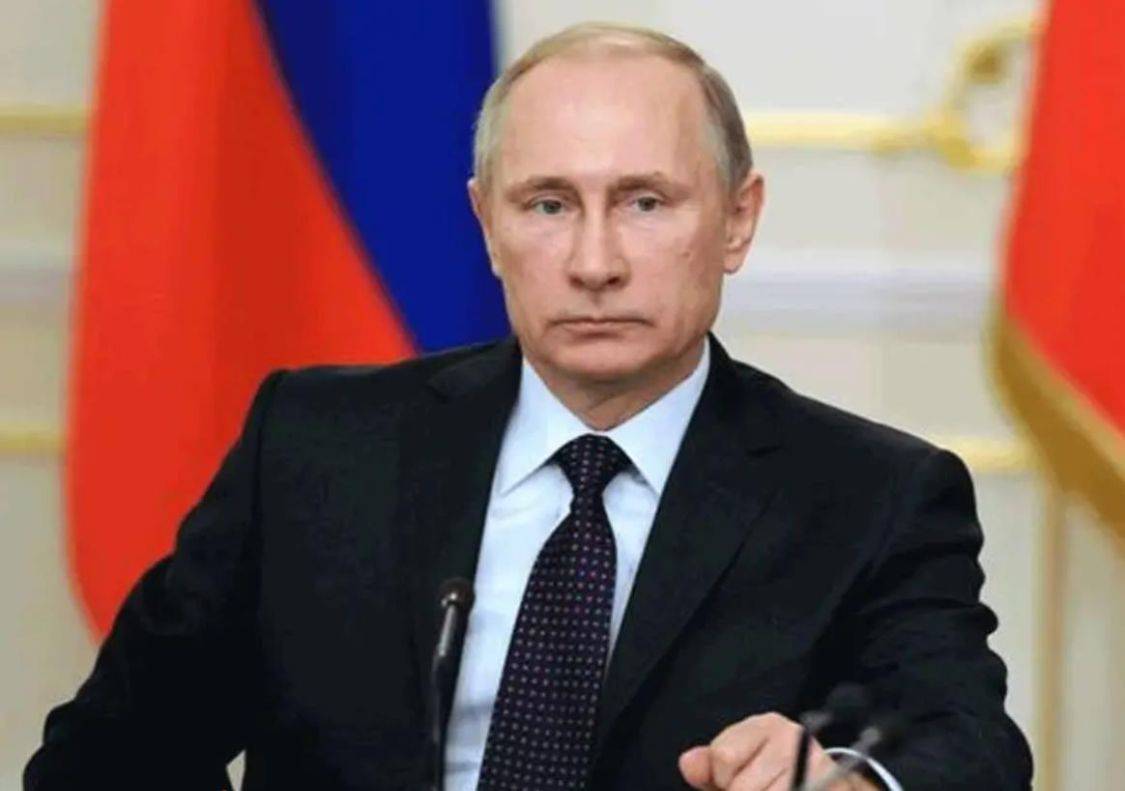 Quyen Linh’s daughter possesses the characteristics of a ‘beauty icon’

For publishing the birth certificate of Cecilia Cheung’s youngest son without...

editor - June 20, 2021 0
Hong Kong’s "Singdao.com" and "Dongwang" news. Next Magazine, a subsidiary of Next Media, founded by Li Zhiying, published the birth certificate of Hong Kong...