Recently, there have been many activities in the entertainment industry. When I think that the Magnolia Awards are over, WB night is here again. As an annual festival, more than 100 filmmakers gather in Shanghai and the stars are shining.

This part of the red carpet must have enough points to watch. On the night of WB, look at the state of the male celebrities’ pictures. After leaving the beauty filter, what is the true value of the face? 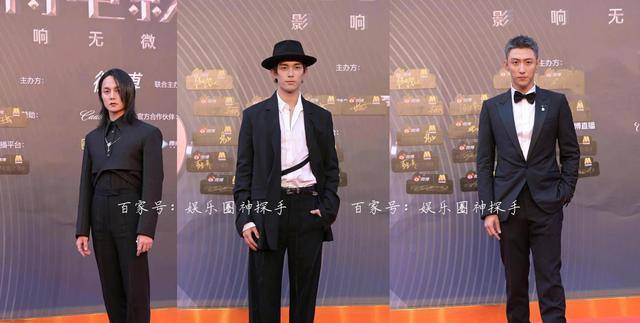 This time, the male stars are mainly black and white, with different designs and the same color. Yin Zheng’s upper body is very short but also stretches the proportions of the whole body. It may be a little fat, but it looks very strange, but Wu Lei Incarnate in a cowboy style, a black suit with a white shirt is even more handsome. Huang Jingyu is 187cm tall and looks like everything he wears, but the color of this hair is a bit brilliant. 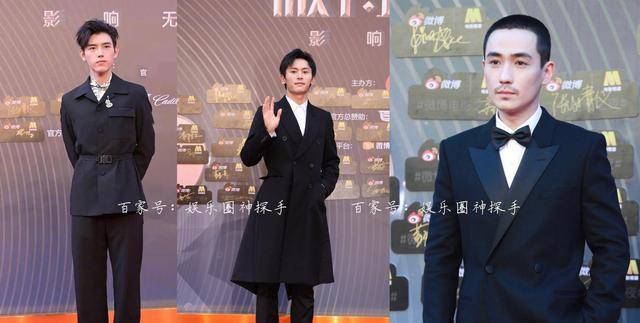 These male celebrities in the second group are called “Dan Gaiji”, these few have appeared in Dan adapted screenwriters, Chen Feiyu on the left is also a 188cm tall, black suit is very handsome, and now the popular Zhang Zhehan is also full body A black windbreaker, waist and legs are as long as a prince! What surprised me the most was Zhu Yilong. He changed his gentle appearance in the past, and his appearance with a beard has changed a lot.

Chen Linong, Ding Yuxi, and Lei Jiayin also participated in the event. Chen Linong’s appearance is all online in the state of life. Ding Yuxi’s retro clothing is also very good this time, like a male god who has come out of time. Lei Jiayin was still robbed of the spotlight by his big head as usual, but his 184cm tall figure is still relatively tall and straight.

WB is really shining at night. Seeing the state of the male stars, who do you think is best?

What do you wear to work in the summer? Read this!

editor - June 17, 2021 0
Every time we enter a new season, Linfeng Jun will share a commuter outfit with everyone.This time is no exception.On the last day...