“The richest man in Yanjiao” fell for 210,000, which sounds incredible, but this happened in A shares.

Li Fucheng’s operation can be said to be more than worth the loss. According to the “Securities Law”, the short-term trading income of shareholders holding more than 5% of the shares of a listed company belongs to the listed company.

In other words, Li Fucheng’s 210,000 profit has to be turned over to the company, which not only makes him lonely, but may also face penalties from the supervisory authorities.

Even more embarrassing is yet to come. Li Fucheng’s shareholding losses of more than 50 million yuan are very large. 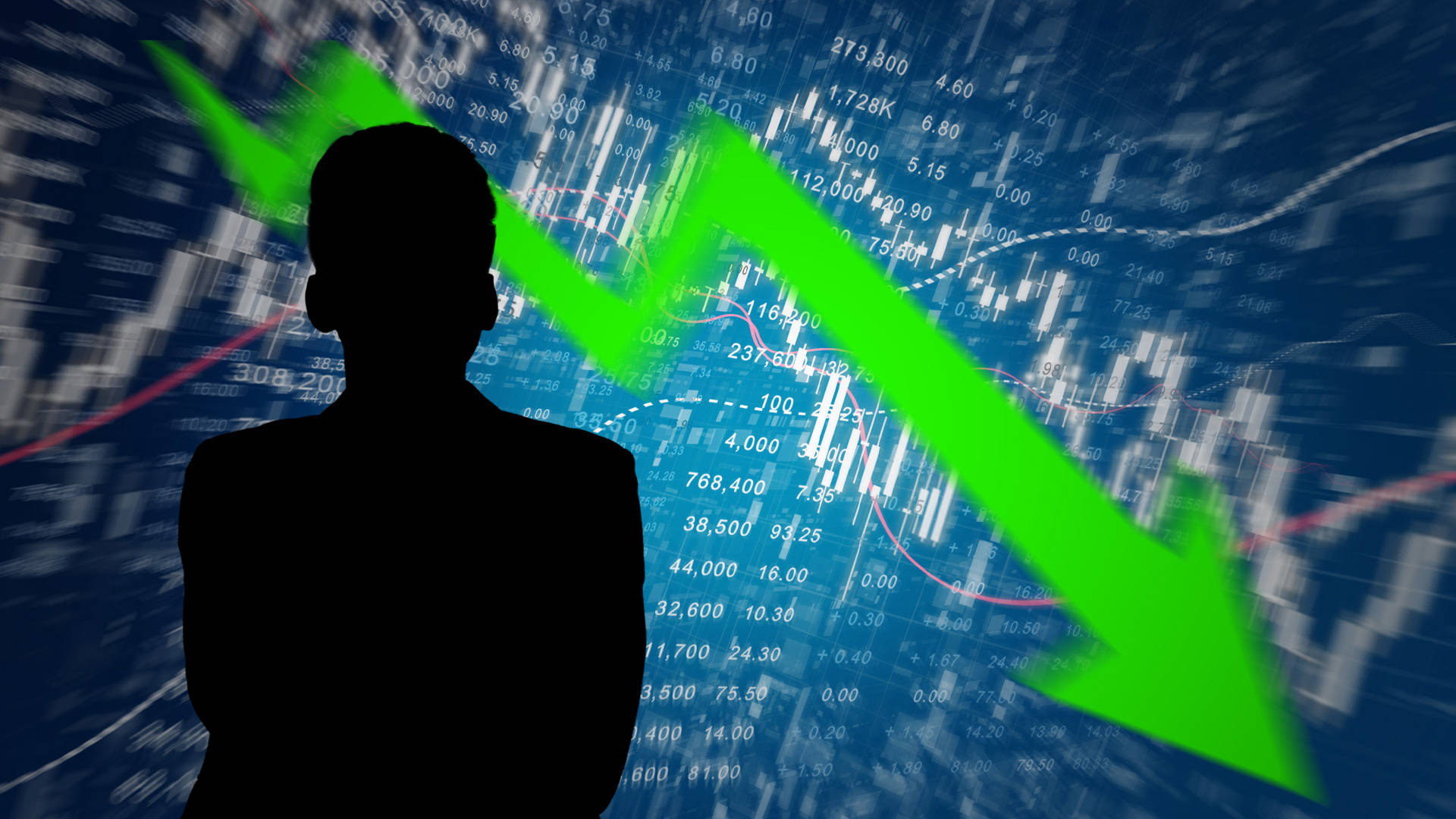 Judging from the buying and selling of Fucheng shares announced, Li Fucheng is increasing his holdings. Li Fucheng’s operation is quite confusing.

Before Li Fucheng’s vest account transaction, Li Fucheng also threw a huge shareholding reduction plan. In October 2017, Fucheng shares announced that Li Fucheng plans to reduce his holdings by no more than 25% of the shares held by individuals.

During the vest account transaction period, that is, in July 2018, the Li Fucheng family claimed that they planned to transfer company shares to Overseas Chinese Holdings and cede control. 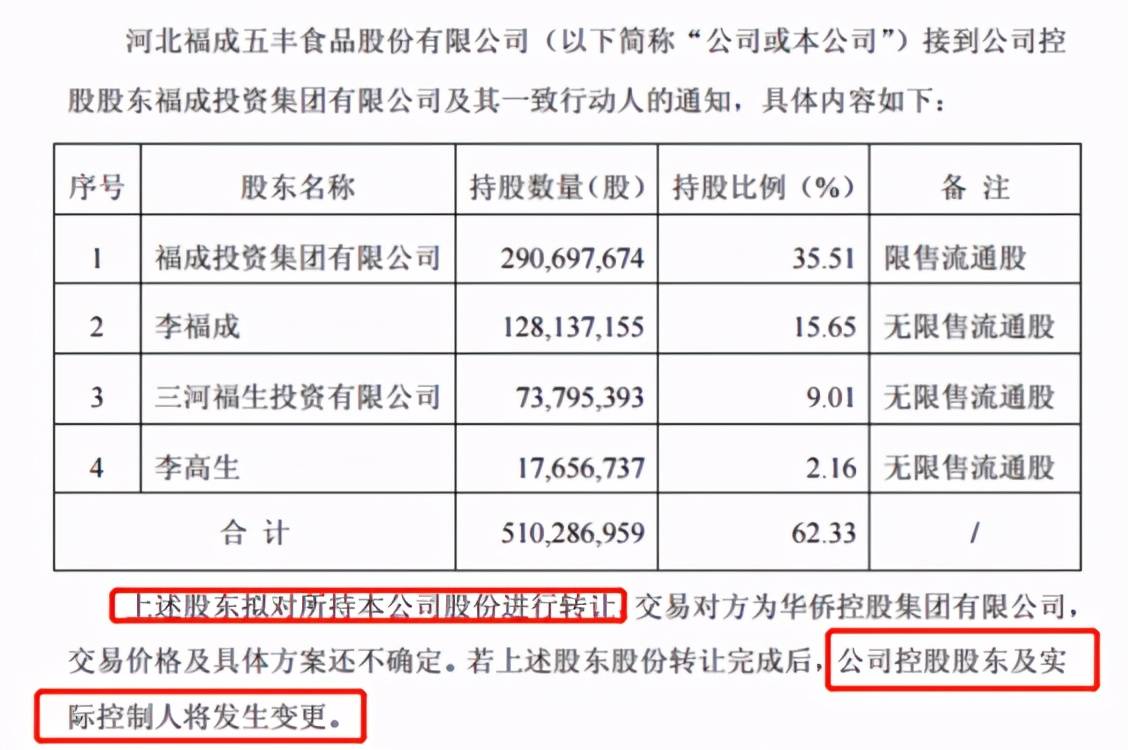 This series of actions has the meaning of retreat. Li Fucheng was born in 1946 and was over 70 years old at the time.

In the end, the plan to retreat from the rivers and lakes did not land. Up to now, Fucheng Group is still the controlling shareholder of Fucheng Co., Ltd., and Li Fucheng is still the actual controller.

Li Fucheng’s mysterious operation has attracted attention, and his family history has also attracted much attention. Li Fucheng is the head of the four giants of Yanjiao real estate. He is known as the richest man in Yanjiao and also known as “Yanjiao Li Ka-shing.”

Before being investigated for suspected short-term trading, Li Fucheng had been keeping a low profile for a while. On the official website of Fucheng Group, the report on Li Fucheng is still in November 2019.

The Li Fucheng family’s industries cover real estate, property, finance, hotel and catering, entertainment, food processing, funerals and other industries. In other words, in Yanjiao, eating, drinking, playing, having fun, and living can be arranged, even if you die. Embed.

The most concerned is the real estate and funeral industries.

Although Yanjiao is part of Sanhe City, Hebei, it is only 30 kilometers away from Tiananmen Square in the center of Beijing. The Beijiao people cannot afford to buy a house in Beijing, and their hopes of relocating are pinned in Yanjiao.

Li Fucheng claims to be “built for Beipiao,” and the project occupies half of Yanjiao’s real estate. A few years ago, as soon as the real estate was launched, it was looted. Among them, the Shangcheng Youth Community created the myth of a 10-month sales of 5.5 billion yuan.

In Yanjiao, Li Fucheng got the name “Li Bancheng”, and some people called him “Yanjiao Li Ka-shing”. The successful development of Yanjiao Real Estate helped Li Fucheng climb into the top ten richest people in Hebei and become the richest man in Yanjiao. But it also caused him a lot of trouble.

Since 2005, negative news such as Li Fucheng’s family involvement in crime and violent demolition have often appeared. In 2014, the official earthquake in Hebei Province was reported by media related to the Yanjiao real estate development.

Real estate has always been regarded as an extremely profitable industry. If it is in front of the grave estate, it is all the younger brother. In the 2020 annual report, the gross profit margin of Fucheng’s funeral business is as high as 81%, which is an out-and-out cash cow.

There are media reports that there is a lot of oil and water in the cemetery, but behind it is the monopoly of power and price, so there are few market competitors.

At the end of 2018, the official website of Fucheng Group posted the news of Li Fucheng’s re-emergence again. The reason was that Fucheng Group’s business had fallen into a deadlock in recent years.

After his comeback, Li Fucheng kept a low profile. What is the development of Fucheng shares in the end. Judging from the financial report of the past two years, the revenue of Fucheng shares has continued to decline, and the growth rate of non-net profit has also been continuously negative.

The downturn in fundamentals is reflected in the stock price. Since April 2019, the stock price of Fucheng shares has fluctuated from 13.5 yuan to the current 5.7 yuan, and the market has been cut in half. 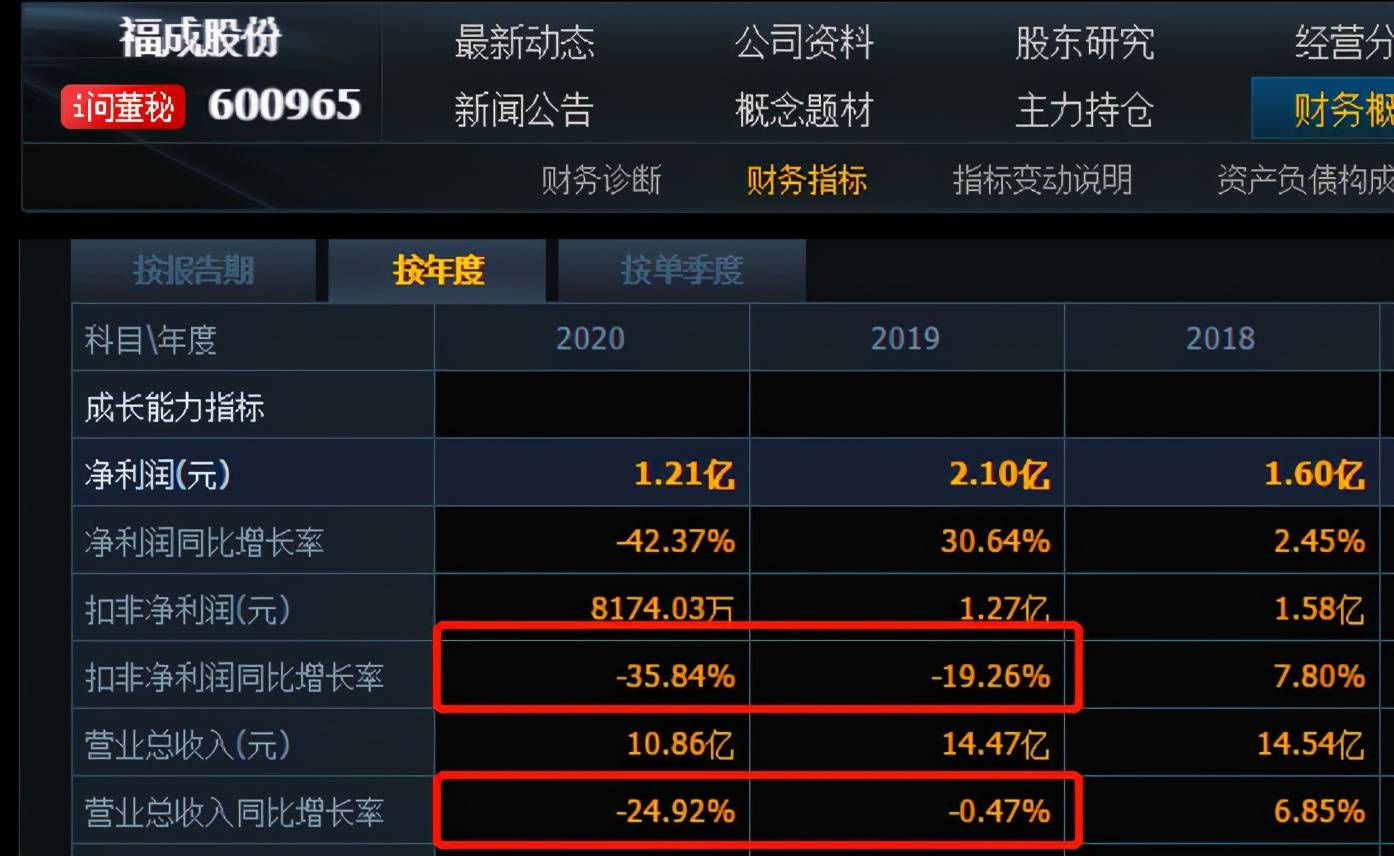 The share price of Fucheng shares fell, which greatly reduced the shares of Li Fucheng’s vest account. Now, investors are paying attention. What is the reason for Li Fucheng’s mysterious operation? I believe that after the results of the investigation by the supervisory authorities come out, the truth will come to light.

Diệp Diệp/VOV.VN - April 15, 2021 0
Quang Ninh, Dong Thap, Long An and Binh Duong respectively are the localities with the highest quality of economic governance in the PCI 2020...