Recently, the car market has witnessed a series of new SUV models that have quickly had a “terrible” sales level in the top sellers of the last months of 2020 and 2021.
In the market, with prices in the range of 550-750 million VND, in this price range there are many models that are considered “worth the money”. The high-rise, small-sized urban SUV segment is becoming more and more diverse with options and becoming more popular than ever when 4 completely new models have been introduced in less than a year. These include: Kia Seltos, Toyota Corolla Cross and Mitsubishi Xpander Cross, Suzuki XL7.

Some newly launched models have consecutively achieved “huge” sales figures and even before that, Kia Seltos and Toyota Corolla Cross had a period of time in a state of out-of-stock, buyers had to wait a long time. just received the car. Toyota Corolla Cross: 720-910 million VND 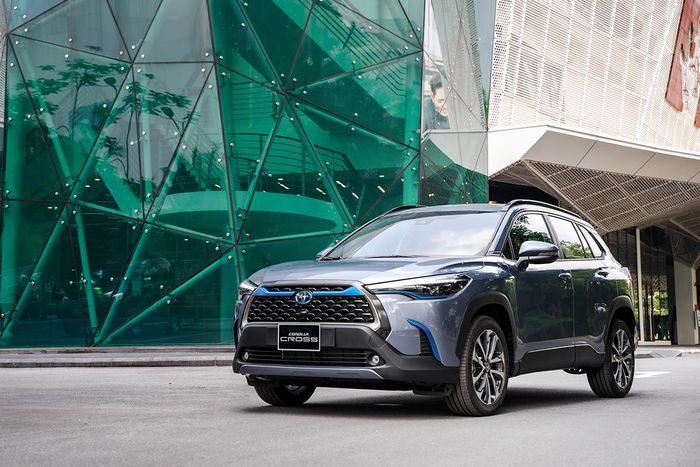 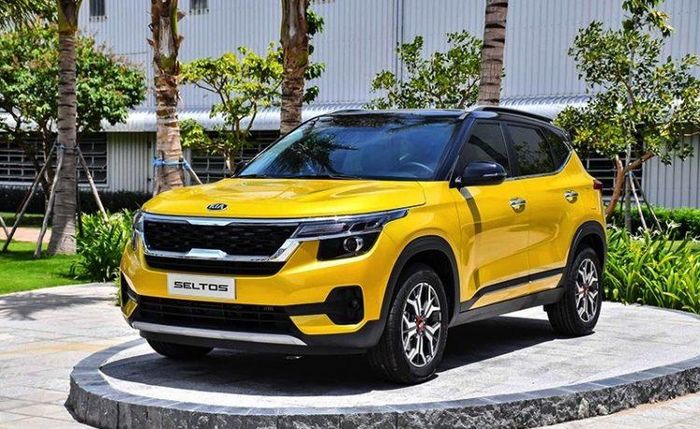 Vehicles Kia Seltos (Image source: Internet) Going against the general trend of the market, this month Kia Seltos suddenly increased the price of all 3 versions to 10 million dong. This model used to be in a state of scarcity when the number of customers ordered increased. However, with its stylish design along with the leading technology support system in the segment, and possessing a competitive price, this model in recent months has taken turns to “win” the segment’s throne. Urban SUVs. Hyundai Kona: 636 – 750 million VND 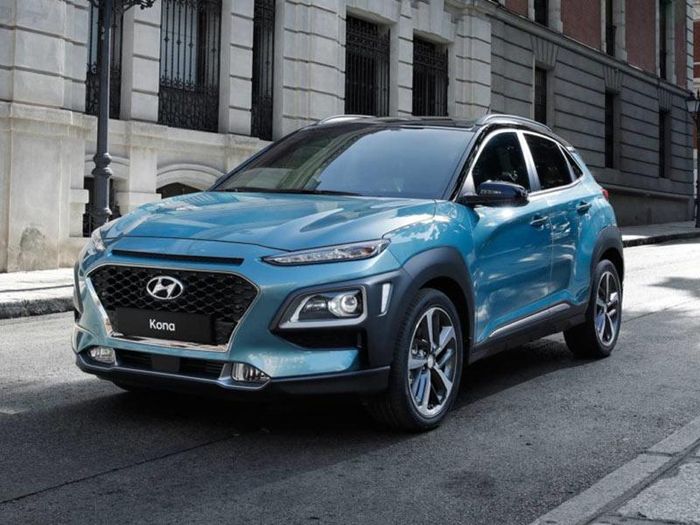 Hyundai Kona (Image source: Internet) When launched in 2018, this model quickly took the top of Ford Ecosport thanks to its youthful and modern design. However, recently, this model has given up its position when it was competed by emerging juniors Kia Seltos and Corolla Cross after 2 years without changes in appearance. Ford Ecosport: 603-686 million VND

Ford Ecosport (Image source: Internet) Opening for the urban SUV segment in Vietnam since 2014, this model from the US cannot maintain its attraction and is subject to fierce competition from Japanese and Korean rivals. The EcoSport model was evaluated to be underdog during the time when high-rise, small-sized cars were in full bloom. Mitsubishi Xpander Cross: 670 million VND 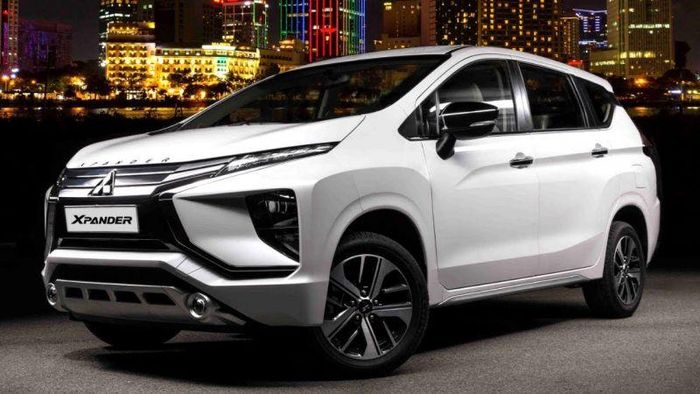 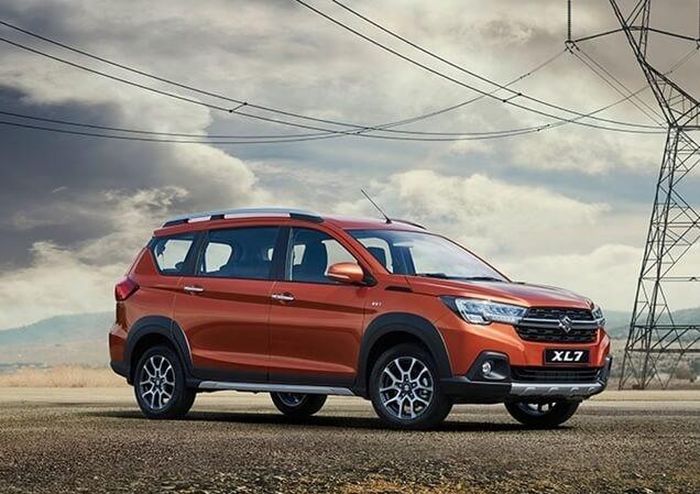 Suzuki XL7 (Image source: Internet) Suzuki XL7 is distributing to the Vietnamese market with only the GLX version with 2 options of felt seats and leather seats with prices of 589 and 599 million dong, respectively. This model currently owns the cheapest price in the segment.

The new BMW 5 Series was officially launched in Vietnam