Recently, security researcher Sergei Glazunov discovered a serious vulnerability in Google Chrome, which is currently being actively exploited by hackers to penetrate computers. 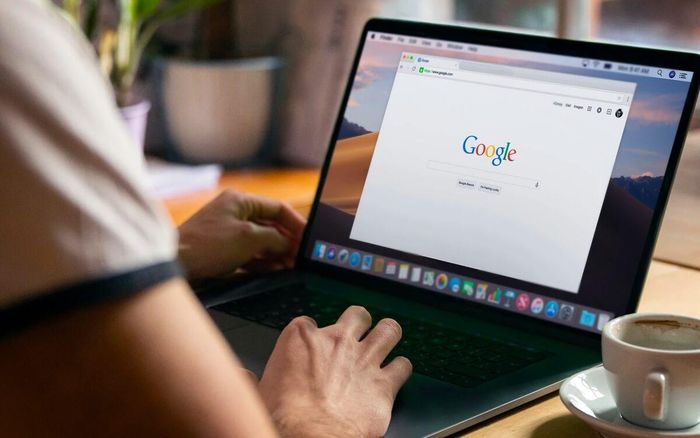 Google Chrome is one of the most popular browsers today with more than 2 billion users. Photo: EarnGurus Recently, a security researcher from the Project Zero team discovered a critical security vulnerability (CVE-2021-30551) in Google Chrome, affecting many users. Not much is known about this vulnerability, instead, it is only briefly described: “Confusion in V8”. This is a JavaScript engine, used quite commonly on Google Chrome and browsers using Chromium source code (including Microsoft Edge). In a blog post, Google confirmed that the CVE-2021-30551 vulnerability exists in the wild. To limit future attacks, Google Chrome users should update their browser immediately by going to Settings – Help – About Google Chrome (about Google Chrome). When the update to version 91.0.4472.101 is complete, simply press Relaunch to restart the browser. 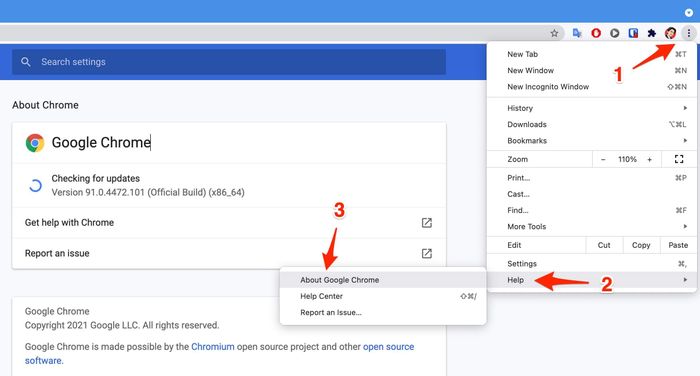 Update Google Chrome browser to the latest version. Photo: Tieu MINH This is the sixth zero day vulnerability found on Google Chrome since the beginning of the year. The latest version of the browser also contains a total of 10 security patches, seven of which are listed as High threat and one is described as Critical. Sharing with BleepingComputer, Kaspersky warned that a new group of hackers calling themselves PuzzleMaker successfully hacked both Chrome and Windows this month, prompting Microsoft to issue an urgent upgrade notice for Windows users. In addition, Kaspersky also recommends that users update their browser and operating system to the latest version to limit future attacks.