Home Tech What will Russia’s weapons and equipment look like in the next 10...

Russia has begun to plan the development of weapons in the next 10 years with many types of terrible weapons being introduced as the main force, but will it come true?
Deputy Prime Minister in charge of military affairs of Russia Yuri Borisov said that Russia has started research and preparation work for “Russian weapons development program from 2024 to 2033”. This is the product of the process of reforming the “new look” of Russia’s military policy. This program marks the creation of weapons and equipment of the Russian army, which is about to enter the 3.0 era. 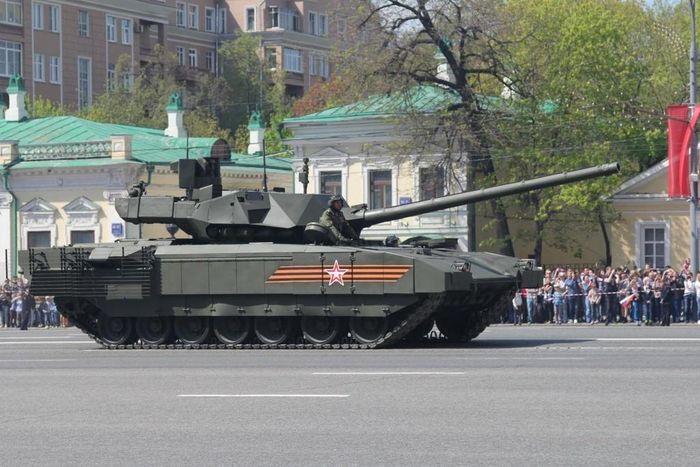 Russia has developed many weapons development programs methodically. Source: people.com.cn. New weapon development direction Russia launched the first version of the “Russian Weapons Development Program” in 2010 and version 2.0 in 2017. It is planned that version 3.0 will be released by the end of this year. According to Russian media, this program mainly provides follow-up information on the development of weapons and equipment of the Russian army, and is considered a “indicator” for the development of weapons and equipment in the country. . The 2010 version of the “Program” indicates that the Russian military will prioritize the development of nuclear and air defense as well as anti-missile forces, as well as the development of communication command systems and situational awareness. advanced. Under the guidance of this concept, the modernization level of the nuclear forces of the Russian army has been significantly improved, in which the Yars intercontinental ballistic missile regiment has been reorganized, centered The air defense and anti-missile group with the core of the S-400 gradually became the main air defense force. In addition, by 2015 the Russian Army had built a modern command and control system. Version 2.0 of the “Program” revised and supplemented the content of the previous version, proposing to “accelerate the upgrade and transformation of nuclear deterrence” and “ensure that weapons development and equipment of the Russian army in the leading position in the world, and modernization of conventional weapons accounts for more than 70%”. Speaking at a Defense Ministry meeting at the end of 2020, Russian Defense Minister Shoigu said that the Russian military-industrial complex has completed more than 97% of the research, development and production tasks in the “Chapter” program”, all the armed services of Russia have basically completed the goal of weapons procurement. The Russian Ministry of Defense is currently conducting research and preparing to launch the official 3.0 “Program” later this year. Russian media revealed that Moscow has focused on cutting-edge technologies and new concept weapons to ensure that it has a dominant position in the high-tech sector. According to reports, Russia is actively preparing a new version of the “Program” and has listed advanced weapons as the focus of development, with the intention of laying a solid foundation for weapons development, respond to increasingly complex security challenges. Weapons of the future In the new version of the “Program”, Russia will continue to promote the development of nuclear and conventional weapons, while focusing on research into artificial intelligence, robotics, hypersonic weapons and weapons. attack based on new physics principles. As of 2020, the modernization rate of the Russian army’s conventional weapons has reached 70.3%, and the modernization of the nuclear forces has reached 86%. According to the plan, the Russian services will continue to promote the modernization of weapons and equipment at a rate of 2% to 3% annually. Currently, in Russia’s hypersonic arsenal, in addition to the Avangard and Kinzhal missiles that have been put into operation, the Poseidon unmanned rolling device and the Zircon hypersonic cruise missile have also entered the test phase. 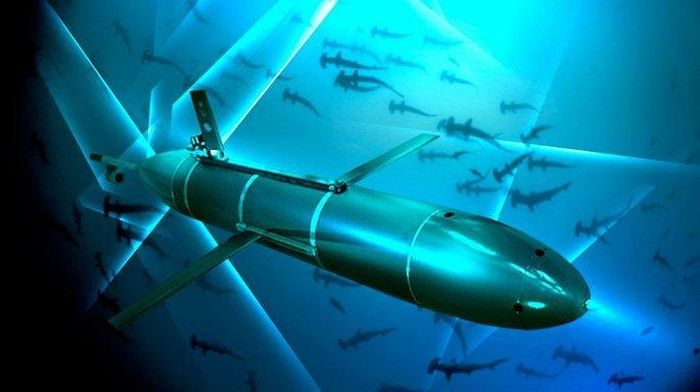 Russia’s “torpedo” Poseidon scared the whole world. Source: people.com.cn. In addition, Russia recently revealed plans to design light vehicles carrying hypersonic munitions, such as glide bombs, and has continuously developed asymmetrical strategic balancing measures. In the next 10 years, heavy drones represented by “Altius” and “Hunter” will become the mainstay of Russia’s aerospace forces. Many new electronic warfare systems will also become the core of Russia. According to Russian military experts, the new “Program” will introduce “plans for the development of weapons and equipment in the complex climate of the Arctic”. Many difficulties await Some analysts believe that the new Russian version of the “Program” is promising, but will face certain difficulties in the implementation process. On the one hand, the modern technology of the Russian army still has shortcomings, which will be difficult to make up for in the long run, on the other hand, the defense budget of the Russian army is decreasing year by year, which is not suitable for the “stability and ongoing financial support” is suggested in the “Program”. In addition, under the technological blockade of the West, Russia is still struggling to research avionics components, liquid crystal displays, stealth materials and large-scale drones. . In fact, many new weapons and equipment, including the T-14 tank and the Su-57 fighter jet, were short on funding, causing the production time to be continuously extended. In addition, due to the influence of the budget and other strategic plans of the Russian military, there have been many adjustments, such as the program to build a new aircraft carrier.