Home News World Will the original Huabei be suspended?As long as the two ways of... 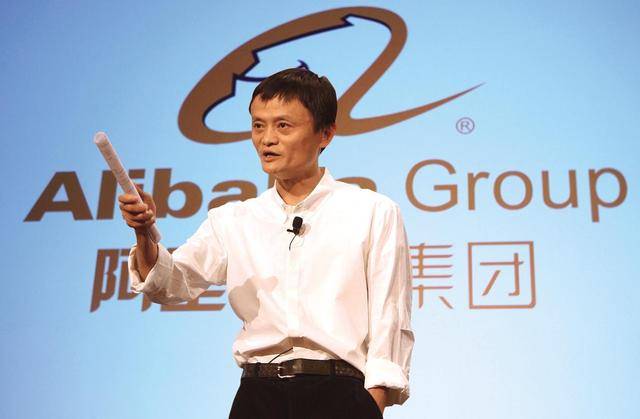 Huabei can become a national-level loan platform because Alipay has now spread Huabei payments to hundreds of millions of merchants across the country, and every consumer can directly make payments to merchants through Huabei. For example, if a consumer wants to buy a pack of sugar, but there is no money temporarily in the phone, the meaning of Huabei is revealed in this case.

In addition, Huabei can also be paid in various fields, such as accommodation, transportation tickets, scenic spot tickets, and payment of household water and electricity bills. Huabei can be used to make emergency payments. Therefore, a comprehensive business system has been formed between Alipay and Huabei, making consumers more and more dependent on Alipay. 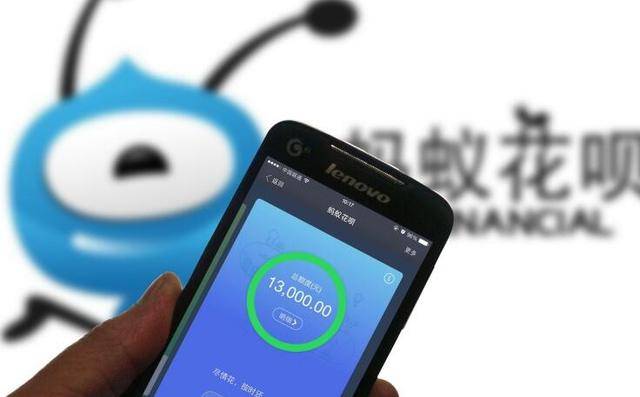 You can make payments with just a mobile phone, or even just by scanning your face. Even if you don’t have money, you can use Huabei to advance in advance. Such a convenient business structure is naturally loved by social groups. According to relevant data, my country has now more than 1 billion people registered for Alipay, and 40% of the post-90s groups have set Huabei as the first choice for Alipay payment. In addition to Huabei, Alipay also has financial modules in various fields such as insurance, funds, lending, and online banking. It can operate a full range of financial systems through the Alipay APP.

Although Huabei has become the preferred payment method for many citizens, it also has certain requirements on the consumer system. After all, Huabei is a financial lending product, so naturally organized things are indispensable. At present, the age of opening Tonghuabei is usually over 18 years old, and users who have a certain level of consumption ability can do so. As the use of Huabei has become more and more widespread, Huabei has also opened up violations and banning rules in recent days, which means that Huabei will still be banned? As long as the following two usage methods are violated, Huabei will reduce the user’s quota according to the degree of violation, and in serious cases, it may be permanently suspended.

1. Cash out with flowers. Generally speaking, situations such as overdue or malicious arrears are very bad, and there is no need to say more here. However, everyone must pay attention to the cash-out problem when using Huabei. According to the relevant rules issued by Alipay recently, Huabei will strictly review the user groups who use Huabei to cash out in the later stage. Once the cash-out situation of Huabei is found, Users will be punished according to the degree and frequency of cash-out. In the case of slight deductions, the use of certain conditions may be restricted, and the use of Huabei may even be suspended in severe cases. 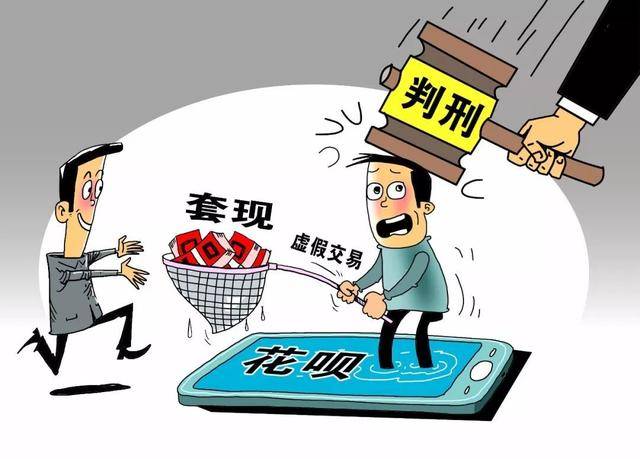 Because Alipay’s financial service platform also has borrowing in addition to Huabei, there is an essential difference between the two. If Alipay users need to spend money in a hurry, the editor here still recommends that you choose to use borrowing as a compliant and legal borrowing channel. The current borrowing interest rate is relatively low among the online lending in the market. You can give priority to borrowing. 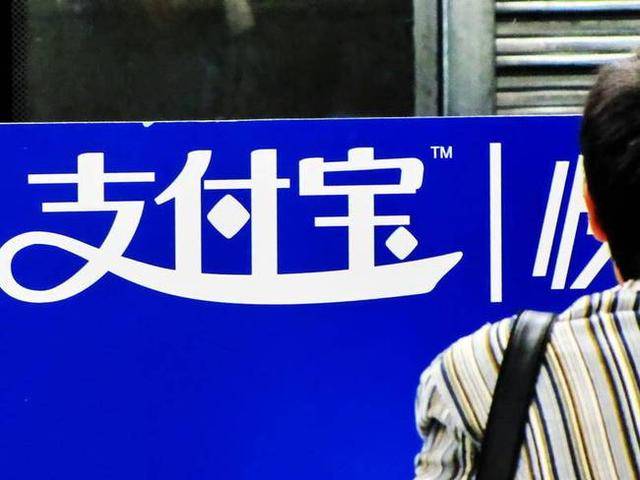 2. Alipay illegal operation and illegal operation. When you use Alipay, you must pay attention to the safety of the operation. Generally speaking, Alipay will have a set of special security system audits. Once the account is found to have a risk factor, it will temporarily block the financial-related business in Alipay, so as to prevent criminals from maliciously stealing the quota and funds in Alipay. , Causing economic risks to consumers. 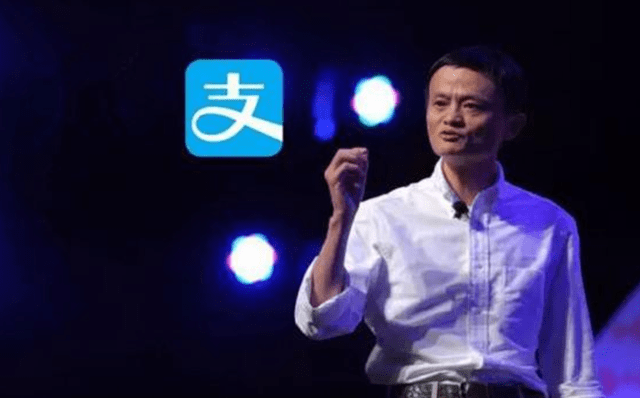 In addition to security risks, if the online loan borrowing more than 300,000 yuan outside of the Alipay platform, Alipay will also be regarded as a user with potential overdue risks. Such people often turn Alipay to shut down the use of Huabei, or restrict the use of Huabei. After all, credit reporting is a whole. As long as there is a problem with credit reporting, all platforms will have doubts about borrowers.

With the development of the country’s financial system, more and more young people have begun to rely on Qihuabei and other online loan platforms for advanced consumption. Although this has promoted my country’s consumption level, it has also allowed many young people to embark on a trend. No return. While the state is strictly dealing with illegal finances, consumers should also have a clear understanding of consumption, and must not blindly consume items that are not in line with their current assets.