Home Tech After the match against the UAE, where will the Vietnamese football team... 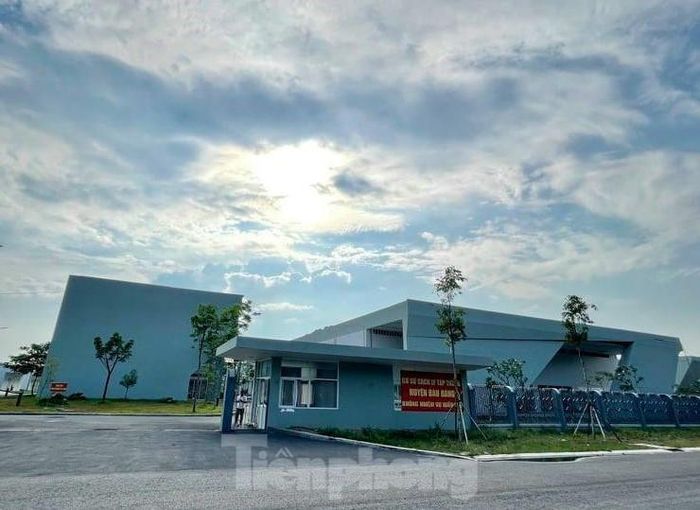 Bau Bang District Medical Center “According to the plan, the players will go to Bau Bang District Medical Center for isolation when returning home according to the scheduled flight. However, there is still a second backup option, which is isolation at a hotel. However, we have prepared a special area worthy of the “heroes” of Vietnam,” said Dr. According to Doctor Chin, as soon as the Vietnamese team plays against the UAE team on the evening of June 15, the players will return home. The flight had more than 100 people. “The center sent medical staff and staff to follow the plane in the morning of the UAE to bring the players home safely, then return to the isolation area.” 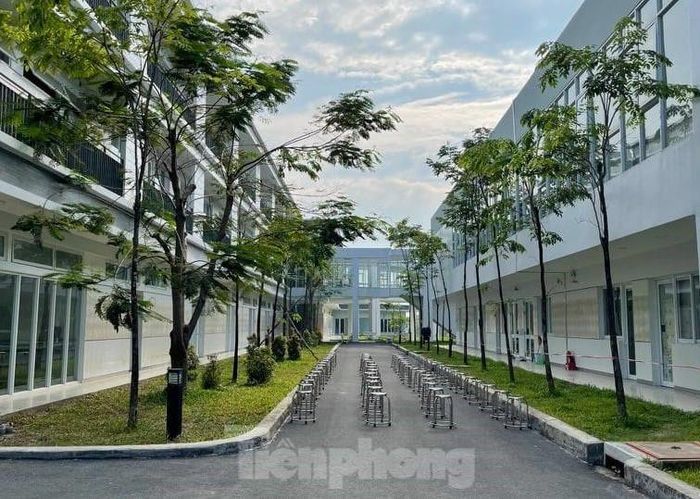 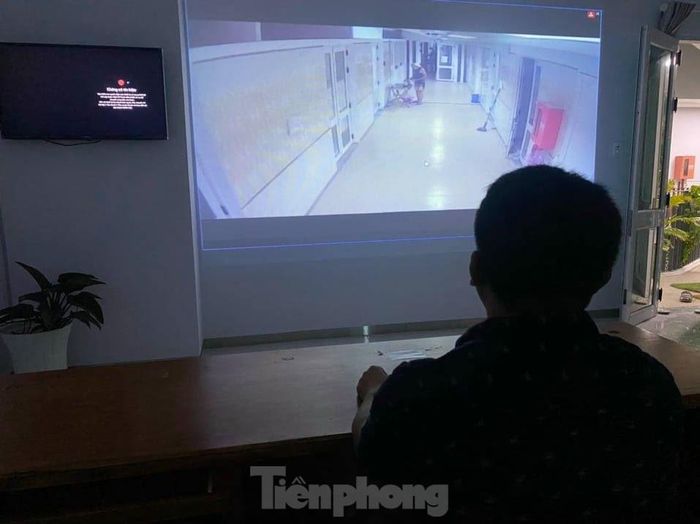 Center mounted medical surveillance cameras for each person Bau Bang district health center was started from July 2, 2018, the new construction of Bau Bang district health center, with an investment cost of over VND 240 billion, with a scale of 1 ground floor, 2 floors. This center was put into use in mid-2020. When the epidemic broke out, Bau Bang Medical Center was requisitioned to isolate people returning from abroad under coordination from Military Region 7. 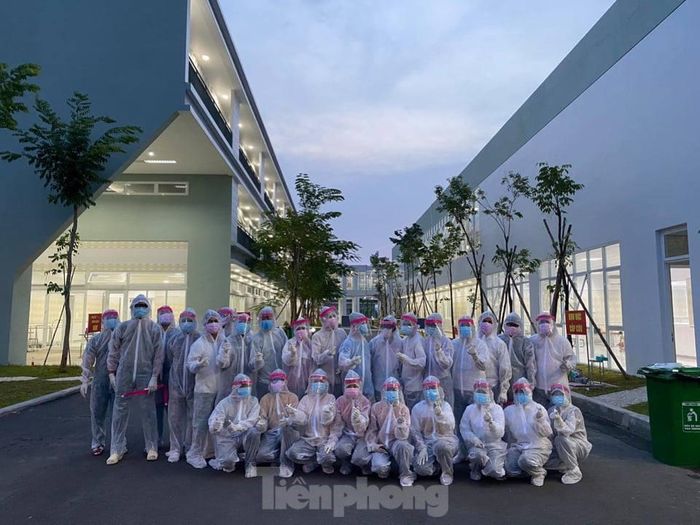 The medical team at Bau Bang center is always enthusiastic This is considered the most modern medical facility using concentrated isolation for people returning from abroad.