According to a report from the World Wide Web, on June 8, an accident occurred in a “KF-16” fighter jet of the South Korean Air Force. The reason was that when the fighter was taking off and taxiing, the tail suddenly caught fire, which caused the pilot to choose an emergency ejection to escape under the special situation of “zero altitude”. After this incident, the South Korean military suspended all fighter flight plans except for emergency. As a result, the accident has now forced all types of the ROK Air Force to undergo strict inspections.

According to relevant information, the “KF-16” fighter jet was developed by the “Korea Aerospace Industry” (KAI) in the 1990s. The reference prototype developed by the aircraft was designed in accordance with the “F-16C” fighter aircraft authorized and licensed by the US government. Although the South Korean Air Force has previously stated that the country’s KF-16 fighter jets are not “simple assembly” of American F16C fighter jets. However, the Korean fighter is almost the same as the American fighter in terms of appearance and internal core parts. 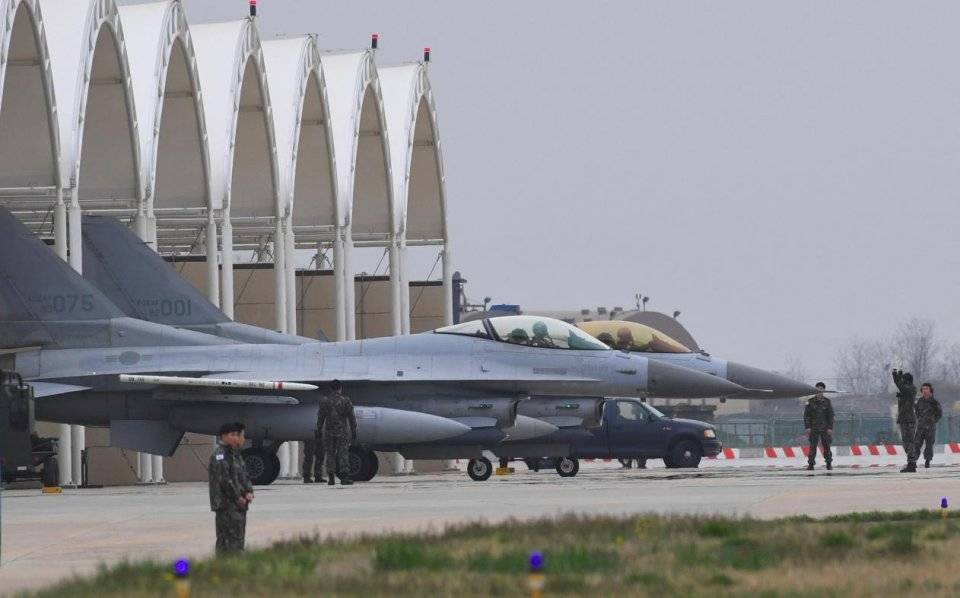 Regarding this accident, after some foreign media forwarded it to the national social platform, it caused a lot of heated discussion. In addition to Japanese netizens who ridiculed South Korea’s “backwardness” in maintaining military power, many Internet users in other countries ridiculed the arrogance of South Korean netizens who boasted that “Korea’s military is one of the best”.

One netizen’s comment left us very impressed: “Low EQ: the quality of the aircraft is not good, high EQ: the ejection device is reliable.” After that, he added: “For Korean directors, they like to “touch the scene and give birth to love”, exposing the domestic darkness and shooting. The habit of high-quality movies, I now even think about the name for them, let’s call it “Emergency Catapult”! Then make an earth-shattering realist movie that criticizes the South Korean government! Hahaha.”

In addition to the ridicule of foreign netizens against the South Korean army, South Korea’s “good father”, the Americans, had an indescribable “contradictory sense” after seeing the accident. In order to avoid the problem that netizens in other countries think this is an “American fighter jet”, an American netizen commented: “It is all due to the poor development of the Korean military industry. If this aircraft is originally imported from the United States by South Korea, it will certainly not be the case. The problem occurred only because South Korea assembled this aircraft!” 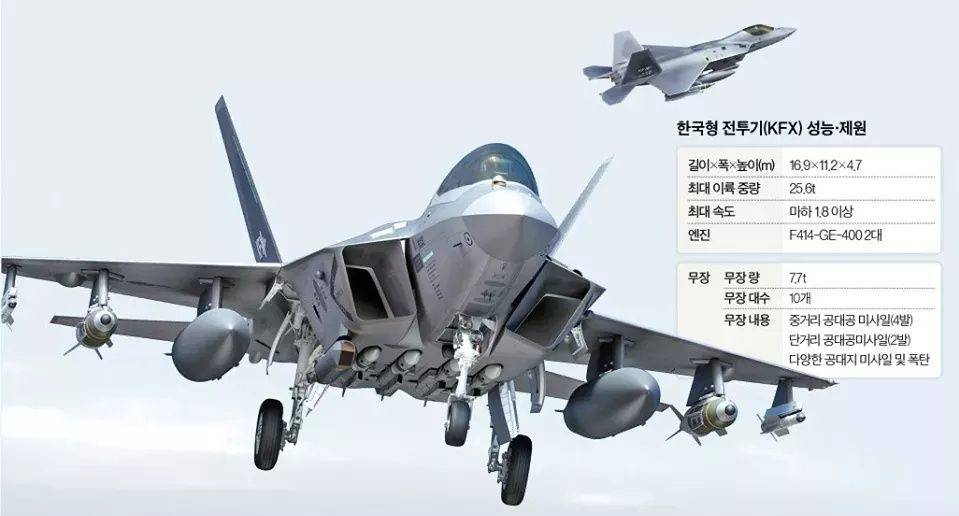 However, this American brother may not know the fact that most of the core designs and parts of the KF-16 fighter in the accident came from the United States. In fact, not only the KF-16 fighter jet that has been involved in the accident, but also the K1 and K2 main battle tanks, K9 self-propelled artillery, etc., South Koreans are proud of. Many of them rely on the core technology of the United States or Western European countries to become theoretical. Excellent military vehicle.

Compared with these veteran military-industrial powerhouses, South Korea lacks a foundation. It depends on finding the authorization and then assembling advanced equipment such as combat systems, drive systems, suspension systems, and sighting equipment purchased from European and American countries. After that, in combination with South Korea’s national conditions, we will continue to imitate and experiment to produce military vehicles that can be “closed” to the global advanced level. 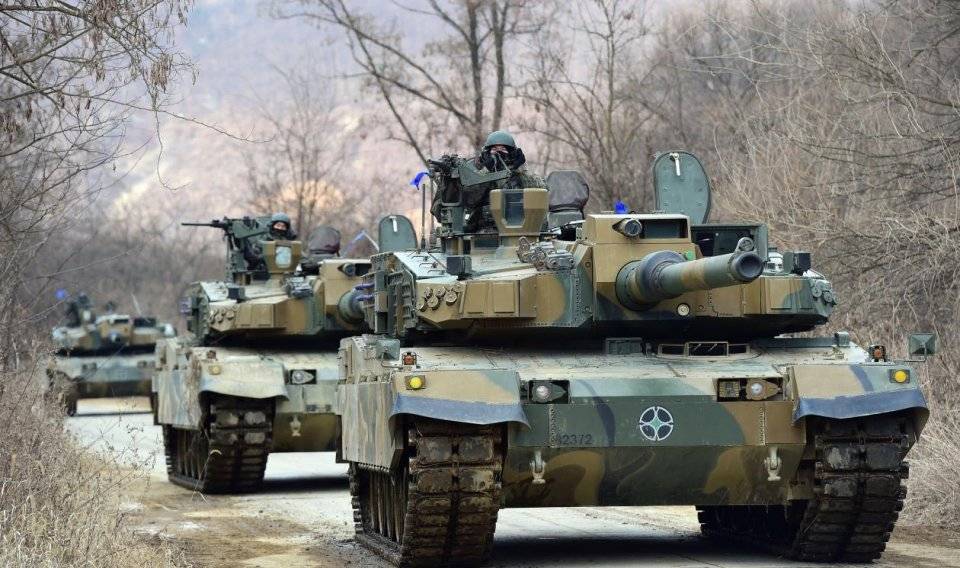 The most important thing is that the military vehicles they developed are more “good quality and cheaper” than the advanced military vehicles exported from China, the United States, Russia and Germany in terms of external sales prices (of course, not all Korean-made vehicles are very cheap) . However, the price is the “Made in All Nations System”, and the later stability is worrying, and maintenance is more troublesome. In short, although there will always be weird conditions during service, based on paper data, the military vehicles produced by South Korean military industry do have a certain combat effectiveness. .

In fact, for a small country like South Korea that has poor top military technology but wants to “autonomize the military industry”, it is more suitable for them to take the path of “exporting” by assembling the Wanguo brand and experimenting with self-research. But if this set of thinking is applied to the country’s long-term military development, it will undoubtedly make South Korean logistics maintenance personnel, especially the maintenance personnel of high-precision vehicles (fighters and warships) hurriedly, once serious problems occur, they will have to review and repair all. . For example, the accident of the KF-16 fighter jet is a typical case.