Home Travel Anhui successfully counterattacked the county town, from being forgotten to well-known, every...

There are many cities in China, because they are not well developed and have no characteristics of their own, so their popularity is not high, so there are not many people who know here. What’s more, the county seat in the country is like a drop in the ocean? Yes, there are not many counties that can be known in the thousands of counties in our country, and even some counties have little sense of existence in their own provinces or even in their cities. However, there is a county in Anhui Province. It is said that the counterattack was quite successful. After a down-to-earth effort from a forgotten mountain township in southern Anhui, although the process of hard work was arduous, the counterattack succeeded in the end and became a famous “hometown of longevity” and “good health preservation”. Juxian” is also internationally recognized as “the most beautiful mountain village in China’s original ecology”. It is located in Shitai County, Chizhou City, Anhui Province. 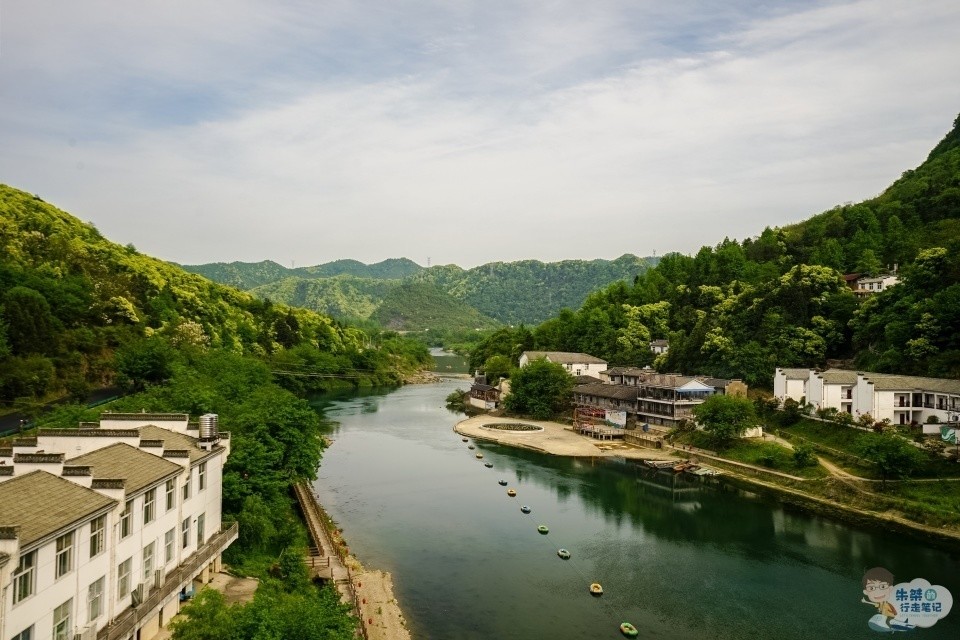 The reason why Shitai County is forgotten is not because its scenery is not beautiful enough and its history is not long enough, but because it was isolated from the world for a long time in history. Because of the underdevelopment of transportation, it is almost There is no outside information, all because of its geographic location. Because the land is located between Huangshan, one of the four most famous Buddhist mountains in China, which is the “No. 1 Wonderful Mountain in the World”, and Jiuhua Mountain, one of the four famous Buddhist mountains in China, the territory is dominated by mountains, with few arable land and no convenient transportation. In the state of isolation, few people arrive here, so that for a long time Shitai County was in a state of being forgotten. 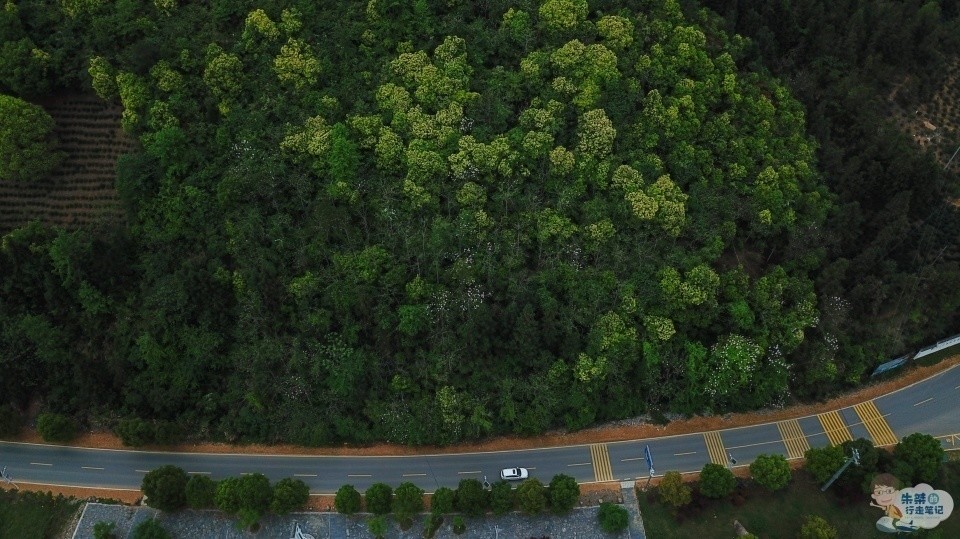 Although it is located between Huangshan Mountain, which is famous at home and abroad for its “exotic pines, strange rocks, sea of ​​clouds, hot springs, and winter snow”, and Jiuhua Mountain, one of the four famous Buddhist mountains in China, which is known as the “first mountain in the southeast”. Few people have arrived in history and are in a forgotten state, but Shitai County is also fortunate. It is precisely because the land is located between two mountains. The original ecology that is not here has not been destroyed by modernization, and it still retains the most primitive ecology. The environment here not only has a profound historical and cultural heritage, but also has the most primitive original ecology. The beautiful scenery is like a fairyland forgotten in the world. “The fairy of poetry” Li Bai has traveled here five times and left a well-known masterpiece. Seventeen Poems of Qiupu River. 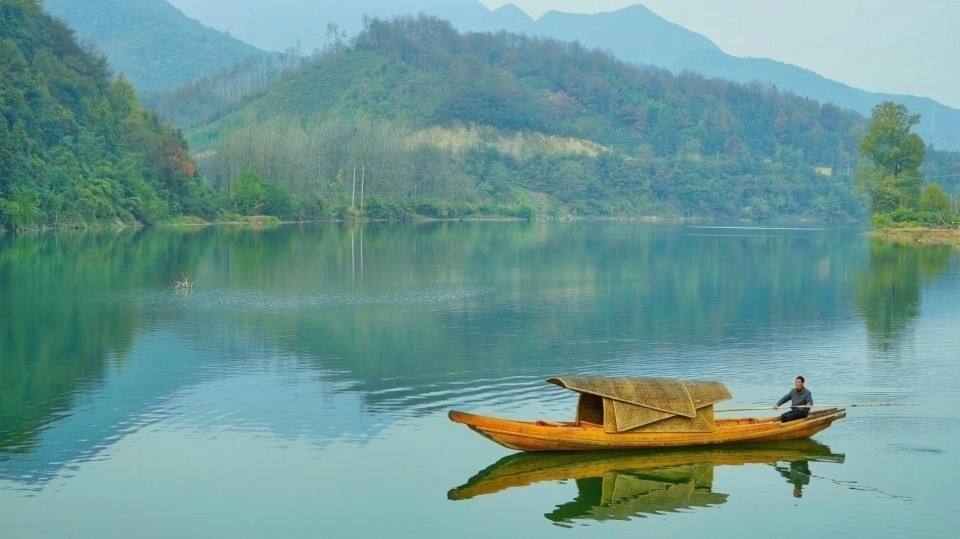 Shitai County, formerly known as Shidai County, is located in Chizhou City, Anhui Province. Due to its geographical location, the transportation is inconvenient, which has also caused its economic development to lag behind. It is almost in the bottom of the province, but Shitai The county has not given up its own advantages, and has developed step by step, which is a successful counterattack. It has become an ecological green city famous for “famous mountains, beautiful waters, selenium-rich land, and good air” in Anhui Province, and has become the first choice for health and wellness. place. Although Shitai County is dominated by mountains and has a small area of ​​arable land, it has a primitive ecology and the only area of ​​arable land is rich in “selenium”. We also all know that selenium is one of the 15 essential nutrients for the human body. It is a very important trace element for our health, and it is also an indispensable trace element. The selenium resources contained in the soil of Shitai County are quite rich. It is one of the three famous selenium-rich places in China. It is not only “the most beautiful mountain village in China”, but also the “hometown of longevity”. The area of ​​Shitai County is not large, and the area of ​​arable land is not much. In addition to the inconvenient transportation, the economic development is relatively lagging, and it has been at the bottom of the province for a long time. However, Shitai County is not in a hurry to develop industry. Instead, it develops its own advantages step by step and seizes the opportunity, because people living here know that although the mountains isolate here from the world, the Qiupu River flows here. The beautiful water and the green ecology of West Huangshan Mountain are the best resources here. The beautiful mountains and clear waters and dense forests have become the best sign of Shitai County. 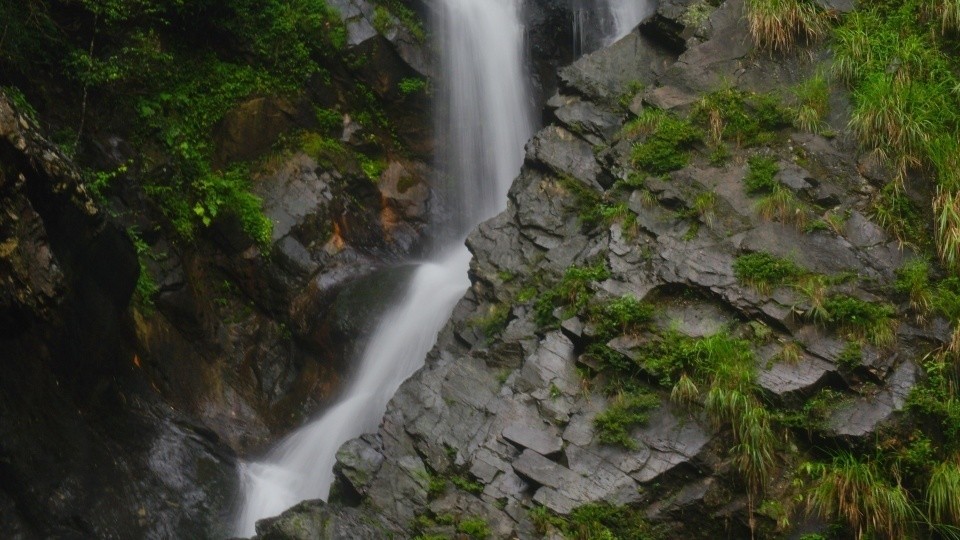 The development of eco-tourism has also become the best road in Shitai County. There are 7 national 4A-level tourist attractions, including Guniujiang, Qiupu River, Penglai Fairy Cave, Strange Lake, Zuishanye, Xianyu Mountain, and Yulong Cave. The original ecology, its beauty has long been hidden, it is veritable “China’s most beautiful ecological leisure tourism county.” Because of this, Shitai County has succeeded in the counterattack because of this newcomer. From a forgotten state, it has become a livable resort that countless people yearn for.

Extreme experience for adventurers: Swimming in the jellyfish lake that existed...

Cersei (Tổng hợp) - June 17, 2021 0
The feeling of colliding with thousands of soft creatures in the lake makes many visitors feel excited. Palau is a small island nation, consisting...