Apple Inc has hired Ulrich Kranz, former senior CEO at BMW AG’s electric vehicle division, to help with its vehicle initiatives, according to Reuters.
Mr. Kranz will work with Doug Field, the man who runs Apple’s electric vehicle business, which has previously made Tesla’s development what it is today. 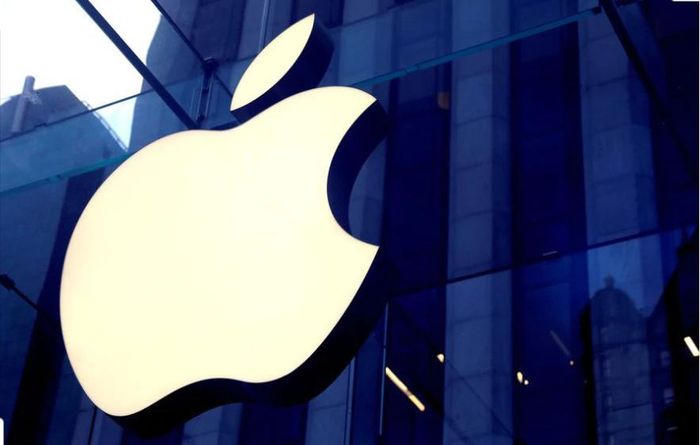 Apple hires former BMW CEO for electric car project. The iPhone maker’s car-making efforts, known as Project Titan, have progressed unsatisfactorily since 2014. At this point, Apple began designing its own vehicles for the first time. In December 2020, Reuters reports that Apple is working on self-driving car technology and aims to produce a passenger vehicle, including breakthrough PIN technology, by 2024. Previously, in 2018, the tech giant Apple hired former Tesla design chief Andrew Kim, sparking speculation that Apple was once again trying to develop its own car. The timing of Apple’s hire of Andrew Kim seems to coincide with Doug Field’s return to Apple as well. Looking at the profile of Andrew Kim, this designer has contributed to Tesla’s hit models Model 3, Model S, Model X, Model Y as well as Roadster V2 and Semi. Before taking on a major role at Tesla, Kim spent three and a half years at Microsoft, where he developed user interfaces and Windows 10 products such as HoloLens and Xbox One S.

Phương Tú (Vietnam+) - May 1, 2021 0
The new generation of BIDV SmartBanking application will have the same username and password on all 4 platforms: Web, mobile, smart watch and smart...