New Zealand, Canada and Sweden are ranked as the world’s most expensive housing markets, respectively, while the UK and US are also near the top of the risk chart. 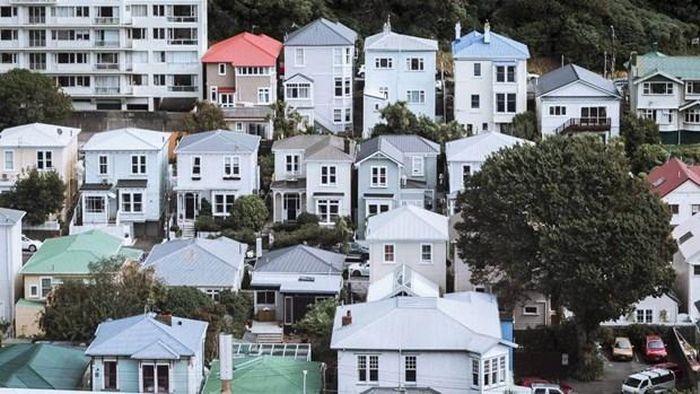 New Zealand has the most expensive housing market in the world. (Source: stuff.co.nz) According to Bloomberg Economics, real estate prices around the world is exploding strongly, from which the warning will form a real estate bubble unprecedented since the 2008 financial crisis. Based on the key indicators used in Bloomberg Economics’ calculations, New Zealand, Canada and Sweden are ranked as the top countries, respectively. Expensive housing market best of the world. Meanwhile, the UK and US are also near the top of the risk charts. Bloomberg Economics economist Niraj Shah says there are multiple factors contributing to the rise in home prices to unprecedented levels worldwide, including record low interest rates, massive fiscal stimulus packages, and massive bailouts. Backup savings can serve as a down payment, limited housing stock and expectations of a strong recovery in the global economy. Besides, the trend of working from home to avoid infection COVID-19 causing more people to need more living space and many governments giving tax incentives to homebuyers also increase the demand to buy houses. According to calculations by Bloomberg Economics, the ratio of price to rent and price to income will help assess the sustainability of housing price increases. Bloomberg Economics analyzes that even as risk indicators rise, with interest rates remaining low, lending standards generally higher than before, and macro-prudential policies in place, the cause led to the real estate market collapse is not clear. Mr. Shah said that in the coming period, it is likely that the real estate market will witness a cooling, not a collapse. As interest rates start to rise and other measures are put in place to protect financial stability, the property market will face an “important test,” Shah said.

“Collective” refinancing of securities firms, another 7 billion fixed increase of...