After a long time together, in 2016, Phuong My Chi decided to leave Quang Le’s company.
From the noisy incident with the adoptive mother, information related to the adoptive father was dug up again. Phuong My Chi is the runner-up, before being famous, this girl had a rather difficult life. 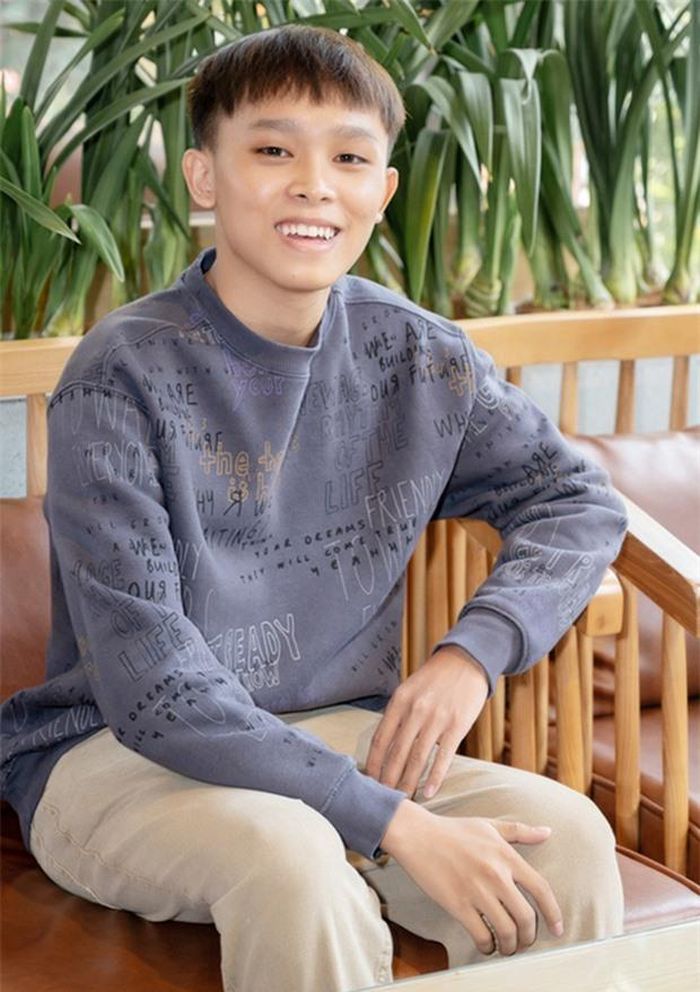 Ho Van Cuong. Next, Phuong My Chi also released the MV “Road home” without the contribution of Quang Le. Since the announcement of leaving this company, conflicting rumors between Phuong My Chi and Quang Le have also arisen. Later, Quang Le personally admitted that the singer and Phuong My Chi’s family had conflicts. Quang Le said he wanted Phuong My Chi to go in a different way, but her family demanded to experiment with releasing music products with a new style. 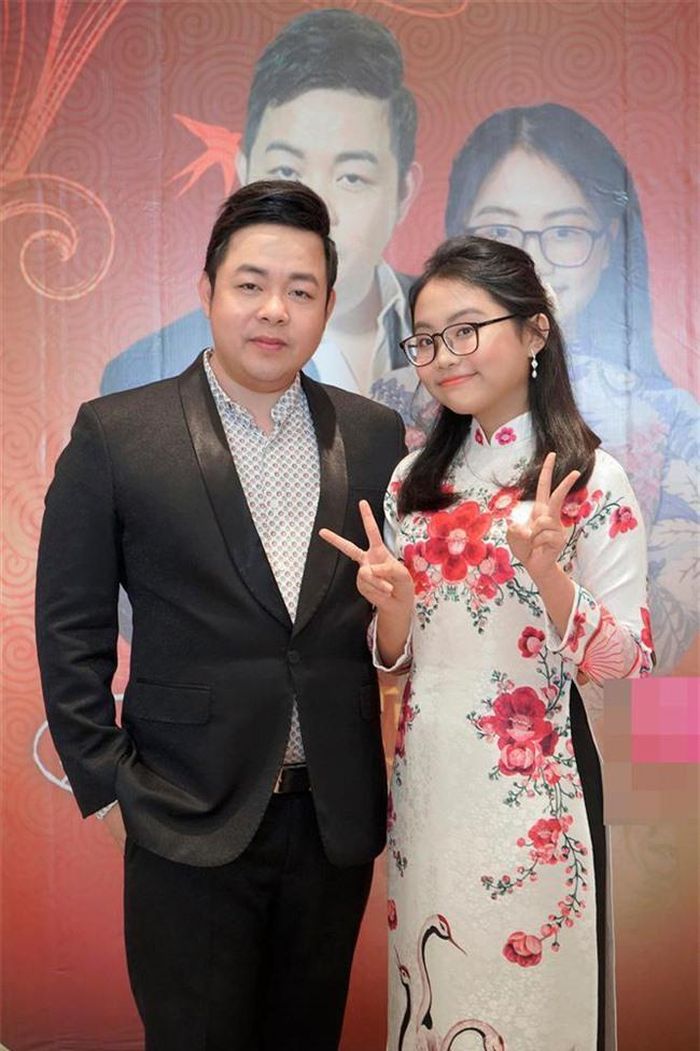 Quang Le and Phuong My Chi. It is this that causes the two sides to have a conflict. When giving an interview, Quang Le expressed his disappointment: “Chi’s family wants to do it and is confident that Chi can sing well. That, in fact, this product has been released. No one mentioned it. Hopefully this will be a lesson for her family.” Quang Le made it clear that he had a conflict with Phuong My Chi’s family, and there was no rift with The Voice Kids runner-up. After this scandal, Phuong My Chi – Quang Le no longer appear together as much as before. However, when asked about Quang Le, Phuong My Chi still happily shared. When the scandal of Phuong My Chi – Ho Van Cuong broke out, Quang Le also suddenly posted a picture taken with his adopted daughter Phuong My Chi. 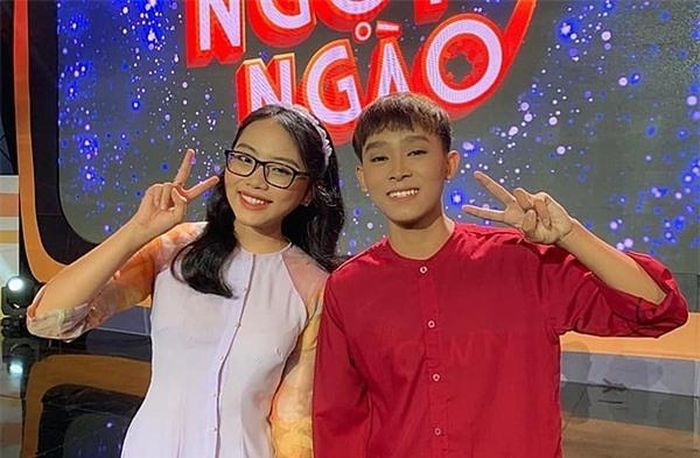 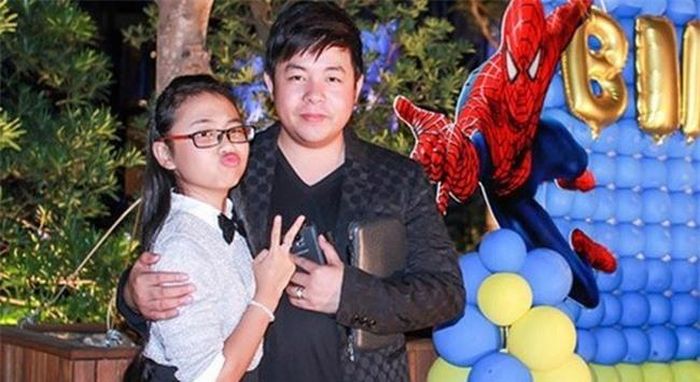 Unlike Ho Van Cuong, Phuong My Chi’s running show is supported by her family. Besides Quang Le, his parents and sister are the ones who help Ho Van Cuong a lot. After more than 6 years of singing, Phuong My Chi bought a house and a car for her parents. At the same time, Phuong My Chi also wears all brands when appearing in public and on television.

Tung Duong is an editor for a special concert of Doan...