Home Beauty Fashion Camisole – A fashion item that is both traditional and modern, taking...

The camisole is one of the charming and feminine traditional costumes of Vietnamese women. From a small piece of fabric sewn to make underwear in the past, the bib is gradually transformed into a fashion inspiration that is both traditional and modern, making many women fall in love.

The camisole appeared in Vietnam during the Ly Dynasty (1009–1225). In hot and humid climates, this airy camisole is comfortable to wear but does not cause heat. 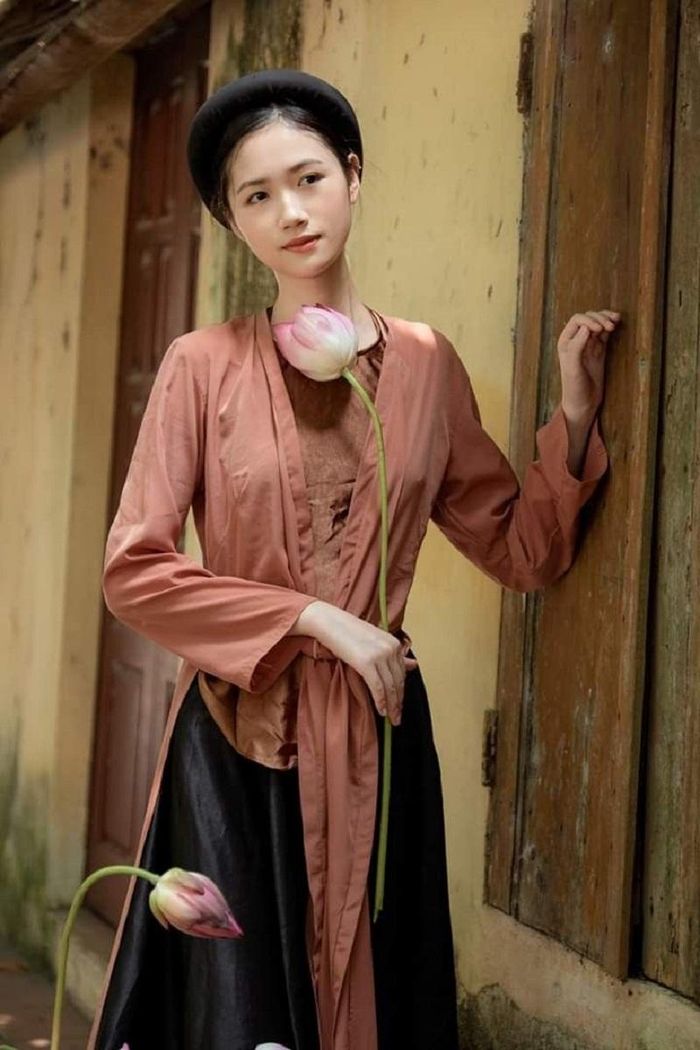 The camisole has a square cross-section in front of the chest, the top corner is rounded to make a bib with a pattern attached to the back of the neck. If the neck is cut round, it is called a bib, a pointed neck with a V-shaped head is called a car neck, and a V-shaped bottom that cuts down is called a swallow neck. 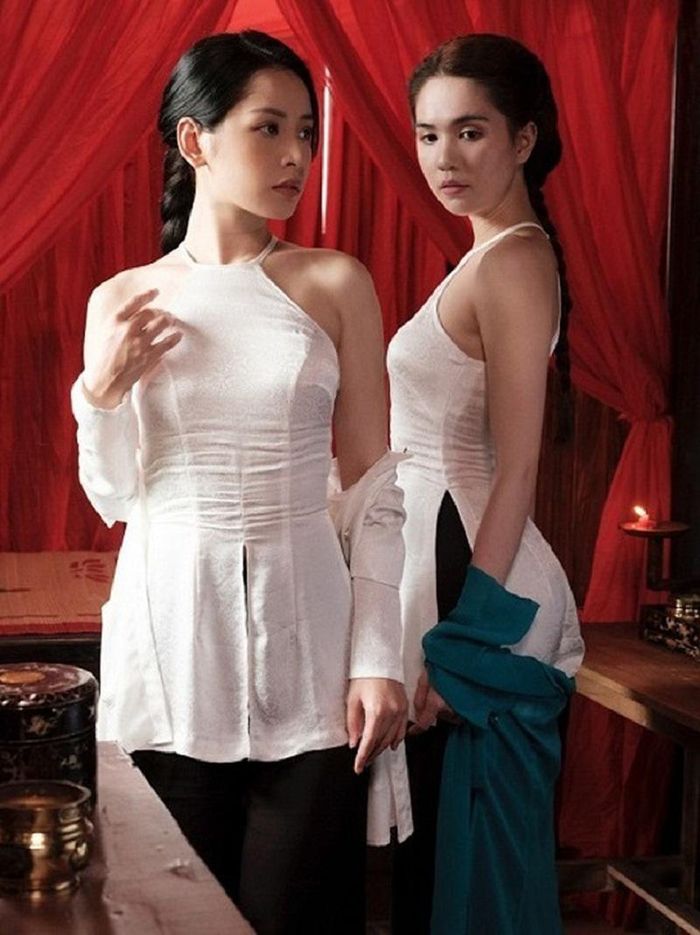 The two corners on both sides of the waist have strings to tie behind the back. Entering the 20th century, bibs became more and more popular with various designs and models. 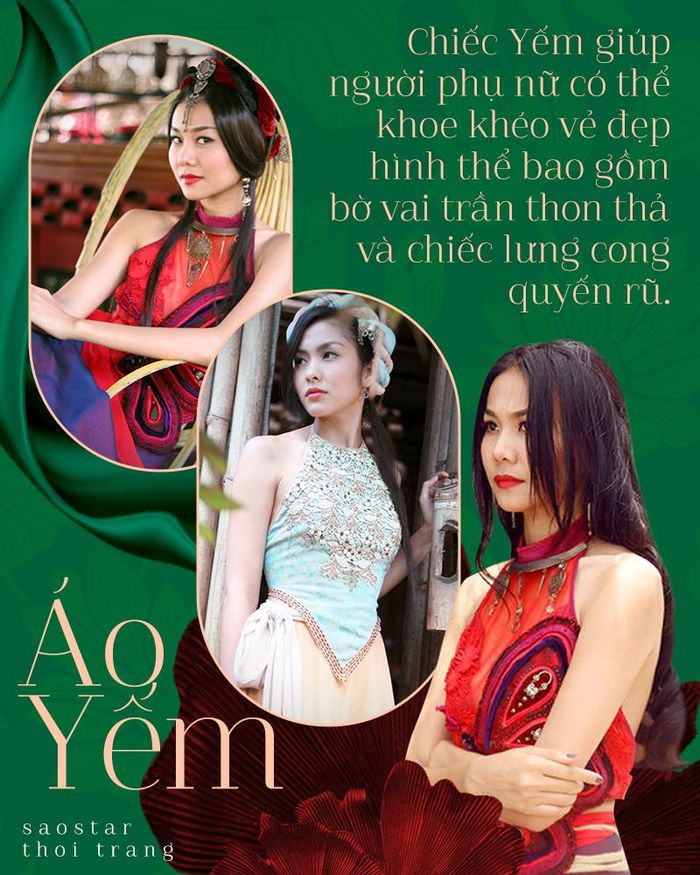 When this shirt style was introduced to Western countries, many designers were attracted by the irresistible sensuality of this oriental lingerie style. 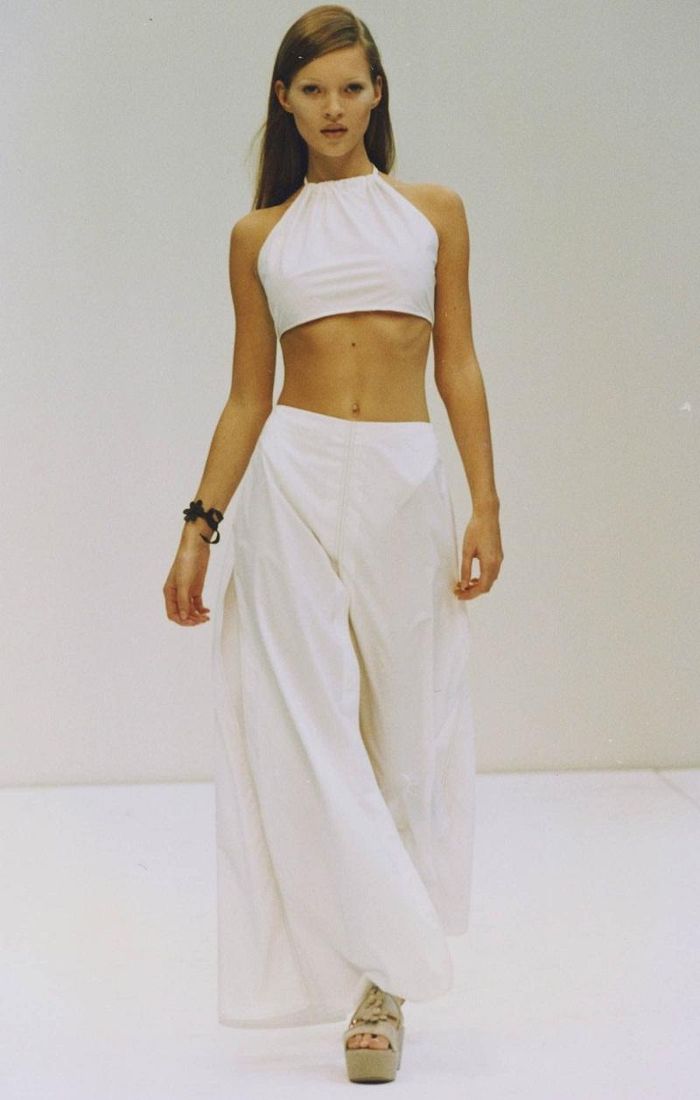 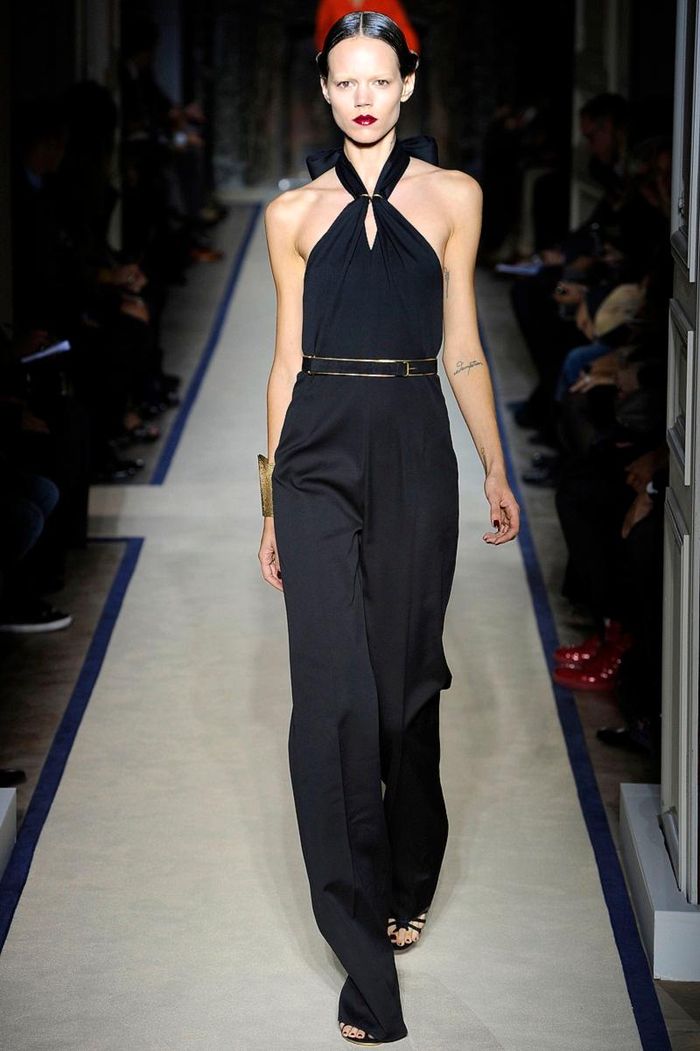 It was the camisole that inspired today’s halter top shape and later many models of camisole dresses were born to the eyes of fashionistas. 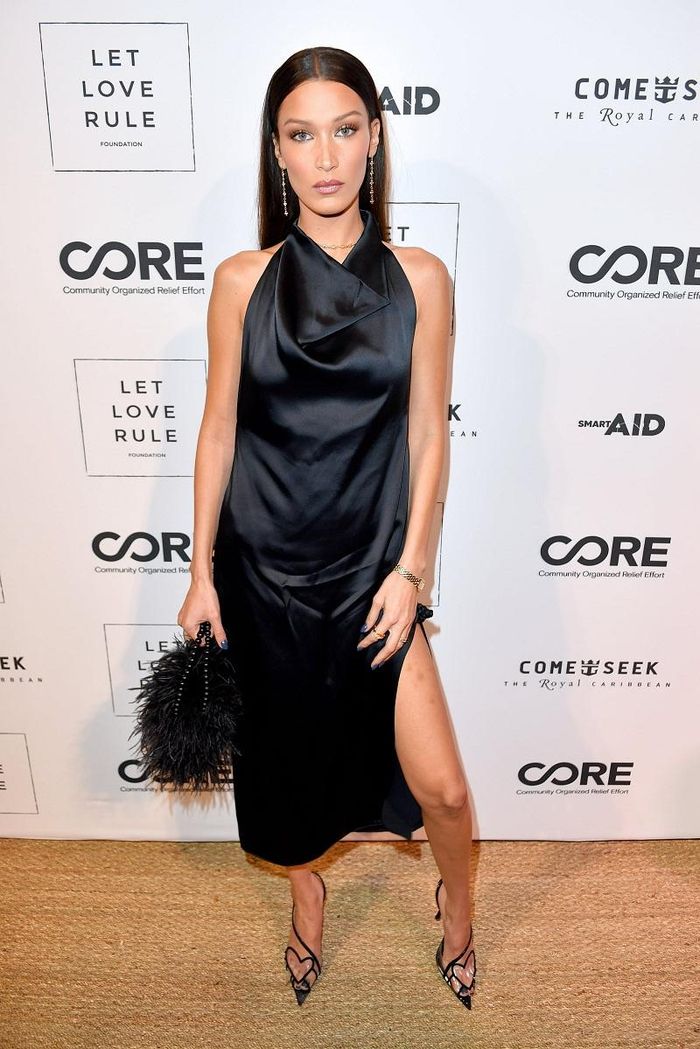 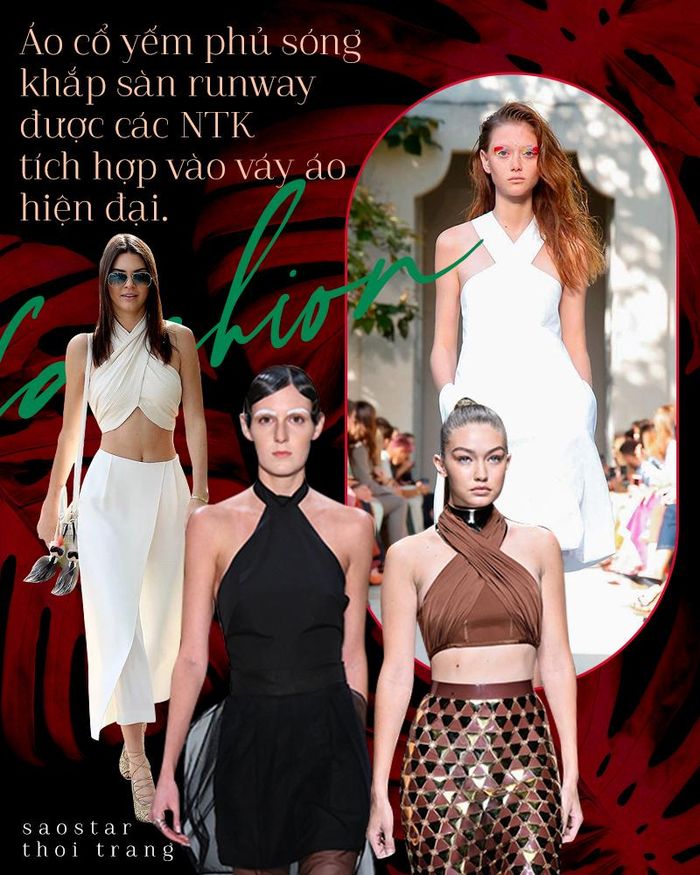 From the cult long-legged Hollywood girls to the Vietnamese stars, they quickly updated a series of streetstyle photos down the street with “many” of costumes from shirts to camisole skirts that make people call it fascination. 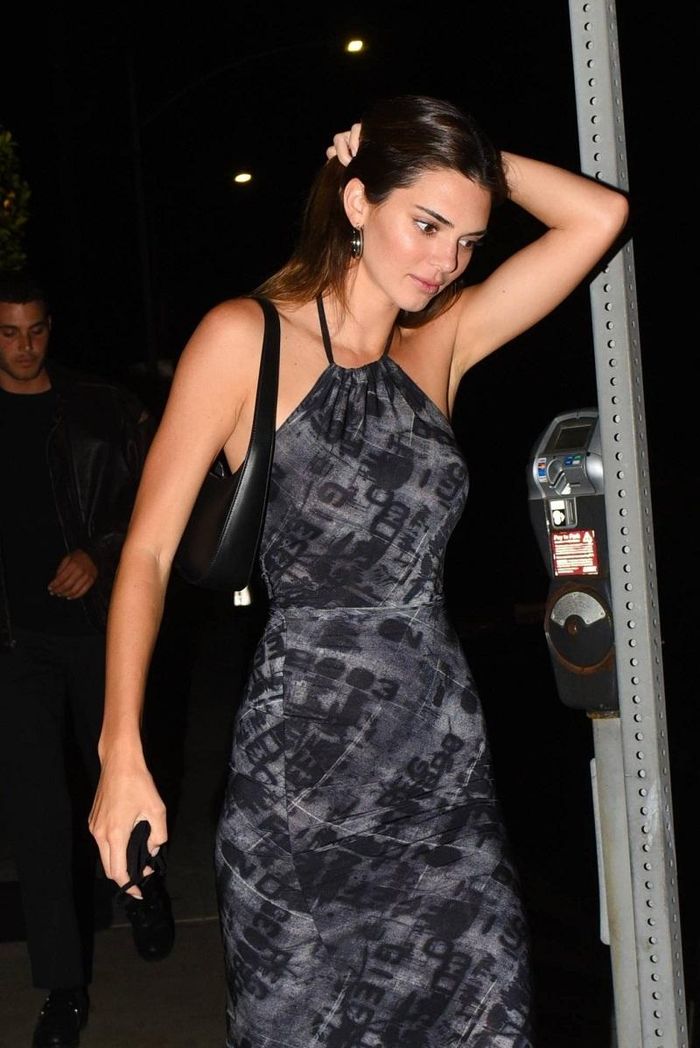 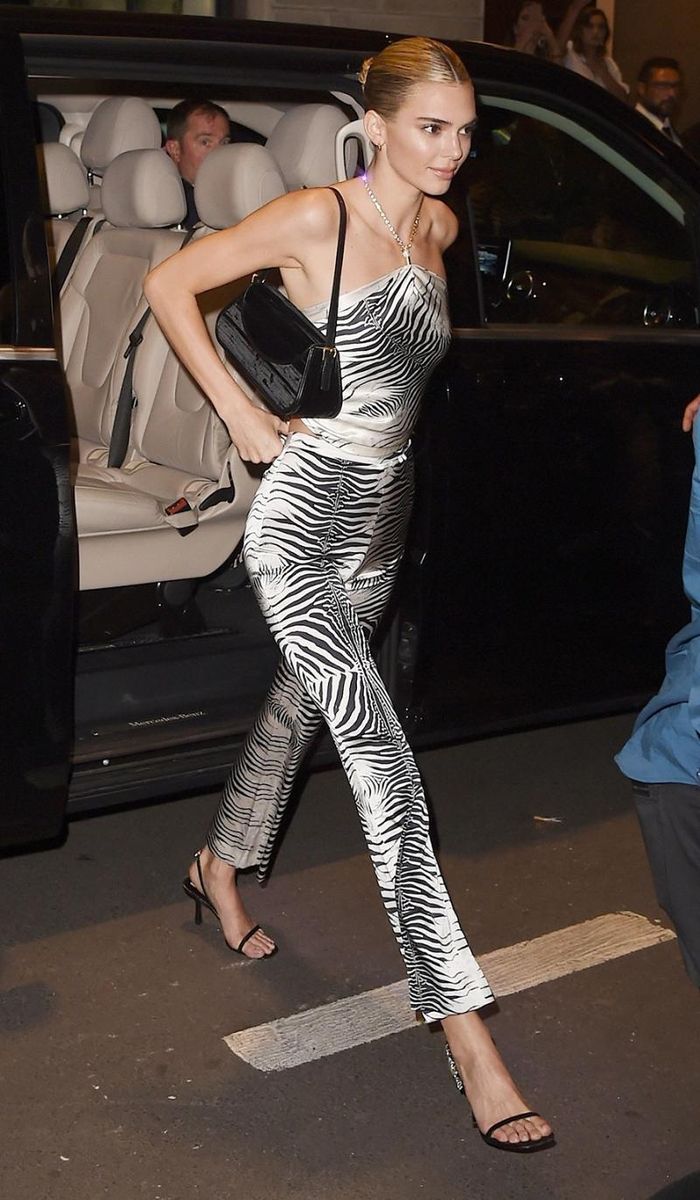 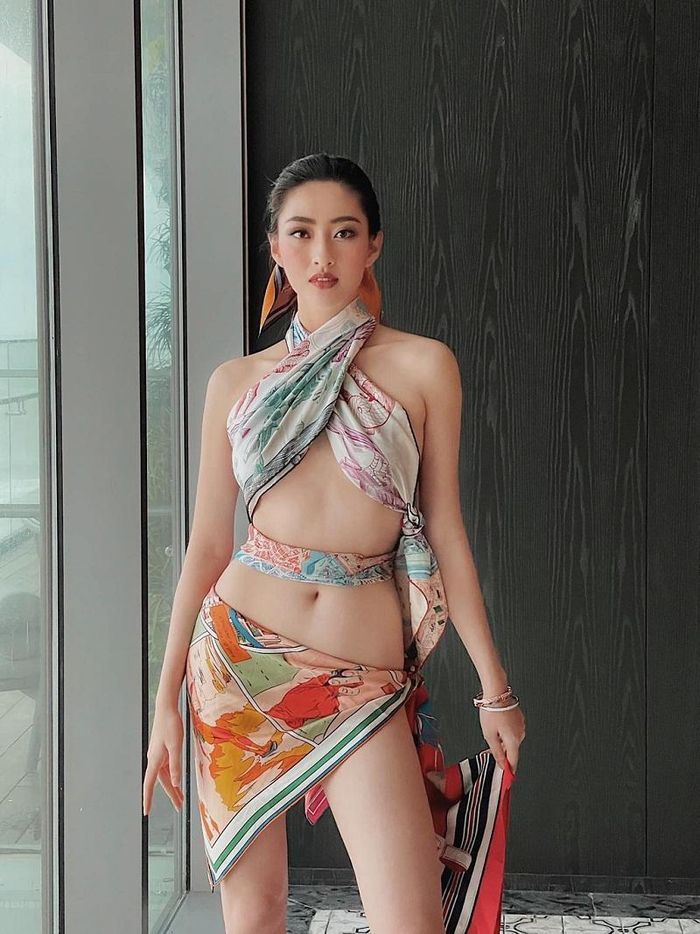 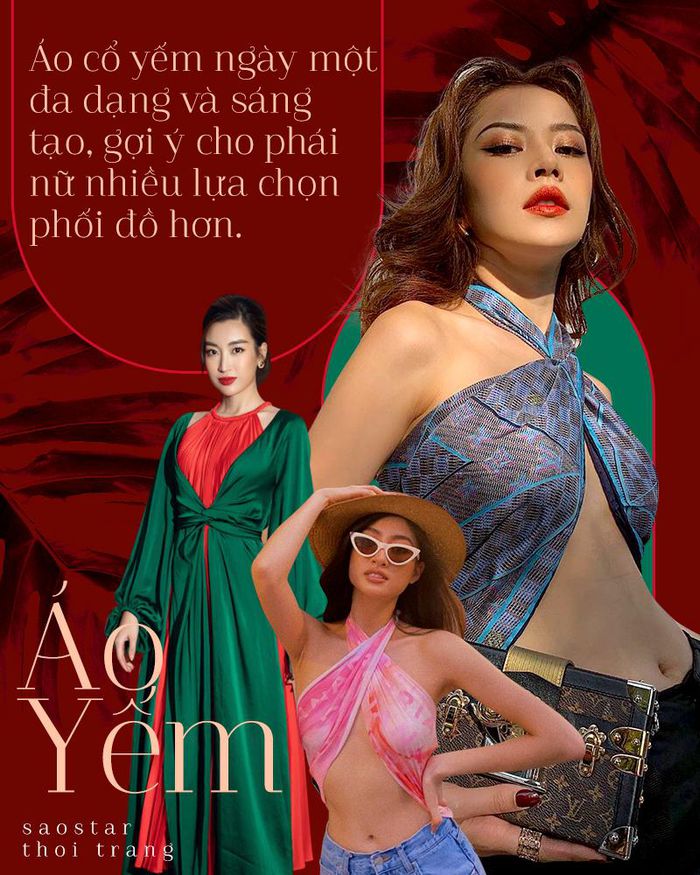