Framatome sent a warning letter to the US government. In the letter, Framatome asked for the support of the US Department of Energy, according to CNN. Framatome is the company that helped build and provide technical support for the Taishan nuclear plant, located about 130 km west of Hong Kong. CNN added that Washington must “hold a number of high-level meetings and discussions with Paris after receiving the letter”. At the same time, the US and Chinese authorities also “contacted to discuss the matter”. Even so, US officials do not believe the situation poses a serious safety threat to residents or workers at the plant. 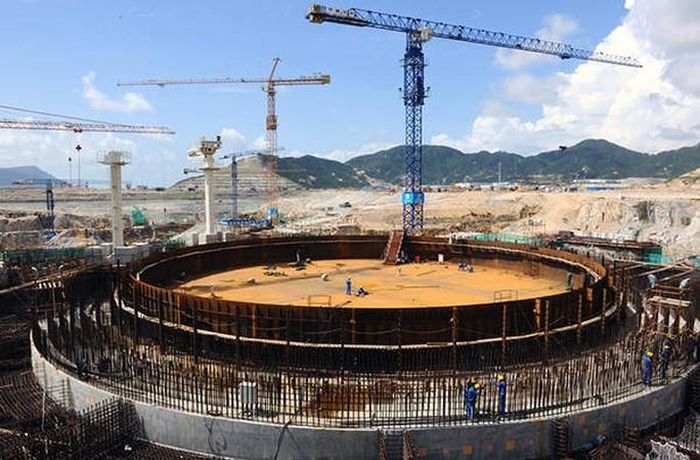 Framatome (France) warned of an “imminent radiation threat” at the Taishan nuclear plant in Guangdong province. Photo: Power-Technology China General Nuclear Power Corporation (CGN) later announced on Taishan’s website: “Taishan’s Unit 1 is operating normally and Unit 2 was reconnected to the grid last week. before and after the overhaul”. These units have a total capacity of 3.3 gigawatts and entered service in 2018 and 2019, respectively. CGN owns a 51% stake in the Taishan joint venture. Framatome’s parent company, Electricite de France SA (EDF), holds a 30% stake, with the rest belonging to Yuedian Utilities (China) in Guangdong province. Framatome claims it is “assisting in resolving the performance issue related to the Taishan nuclear power plant”, while citing available data showing that “the plant is still operating within safe parameters”. The EDF on June 14 confirmed that there was an “increase in the concentration of noble gases” in the cooling system of the Taishan plant. “The presence of some noble gases (chemically inert elements such as argon, helium or neon) is a phenomenon that has been observed during reactor operation,” the EDF said. The information was published at a time when the province of Guangdong, China’s industrial center, suffered a power shortage, forcing more than 20 cities to split electricity to a number of companies and factories. China is the world’s third-largest nuclear power market, after the US and France, with many new reactors under construction. The country has not recorded any serious nuclear accidents.