Besides rare supercars, Ronaldo also owns a yacht worth more than 7 million USD. 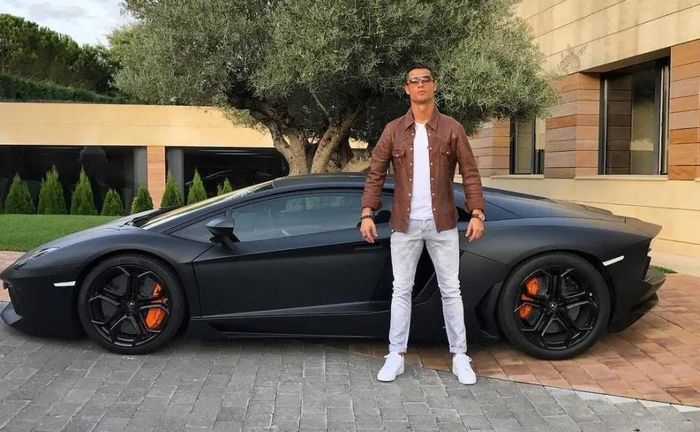 At 23:00 tonight, Ronaldo will join the Portuguese team to face Hungary in the opening match of Group F of Euro 2020. Not only is it more appreciated on the pitch, just the collection of supercars and cars. Ronaldo’s yacht cost $ 30 million, overwhelming compared to all Hungarian players. 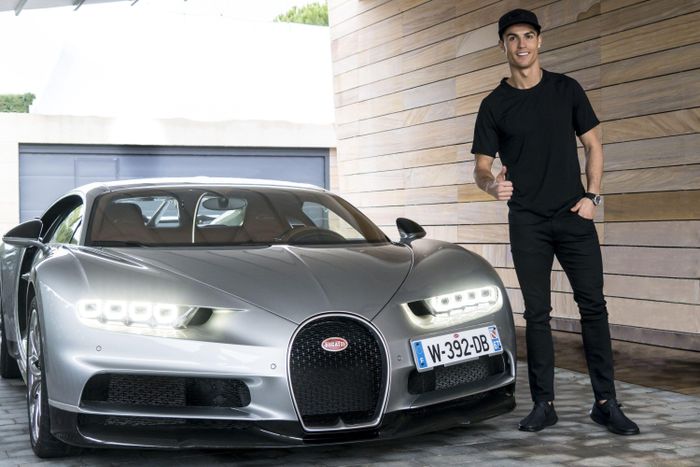 Ronaldo’s garage has almost full of luxury car brands, super cars with a value of up to 22.5 million USD. Recently, this superstar started turning to a more luxurious hobby – yachts. Photo: Motor1.

Bugatti Centodieci ($10 million): Two years ago, Bugatti introduced the world’s unique La Voiture Noire for $ 19 million belonging to a mysterious car player. Immediately, many rumors suggested that Ronaldo was the person behind this expensive supercar. This star ordered a special edition Bugatti supercar but the Centodieci. Image: Paultan. 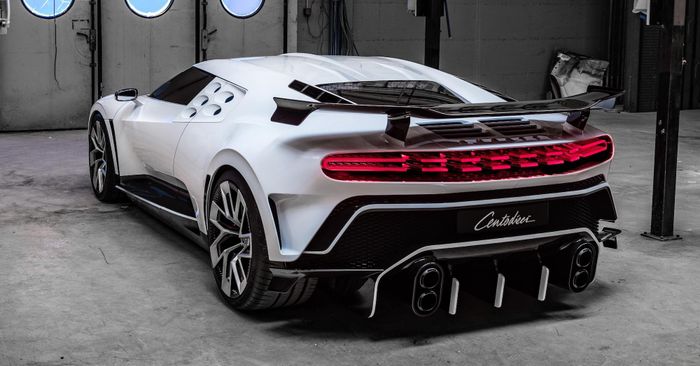 Centodieci is the third Bugatti in Ronaldo’s collection, next to Veyron Grand Sport Vitesse and Chiron. This hypercar is the 110th anniversary of Bugatti. The word Centodieci in Italian means 110. Photo: Paultan.

Bugatti Centodieci is based on the Chiron platform but has a more aggressive design. Powering the Centodieci is an 8.0L W16 engine, producing up to 1,600 horsepower. Ronaldo is one of 10 customers who own this supercar for about 10 million USD. Photo: Paultan. 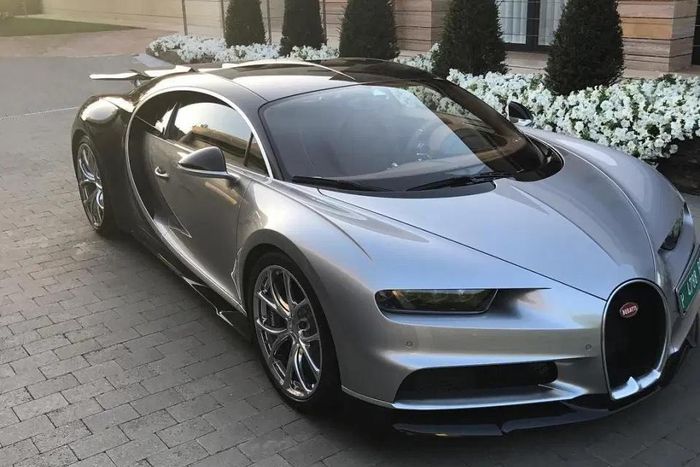 Bugatti Chiron ($3 million): In 2017, Ronaldo spent $ 3 million to buy a silver Bugatti Chiron. With a top speed of 418 km/h, the Chiron is not suitable for the heavy traffic conditions in Turin (Italy). Therefore, during his time with Juventus, Ronaldo did not use this supercar. Image: The Sun. 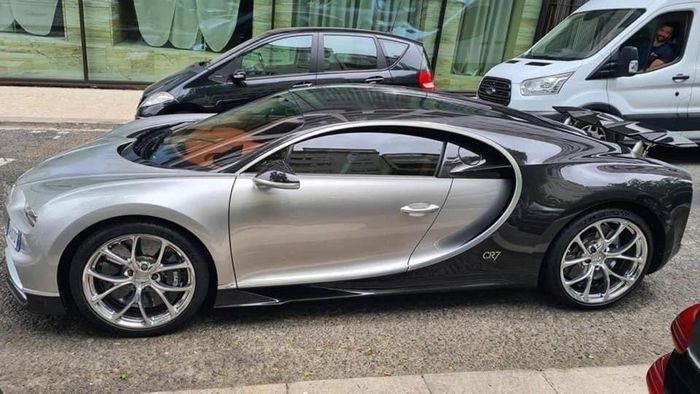 The Portuguese football star only drove the Chiron after returning to his hometown of Lisbon. Chiron uses 8.0L W16 engine, comes with 4 turbochargers for a capacity of 1,500 horsepower. Photo: BackGrid. 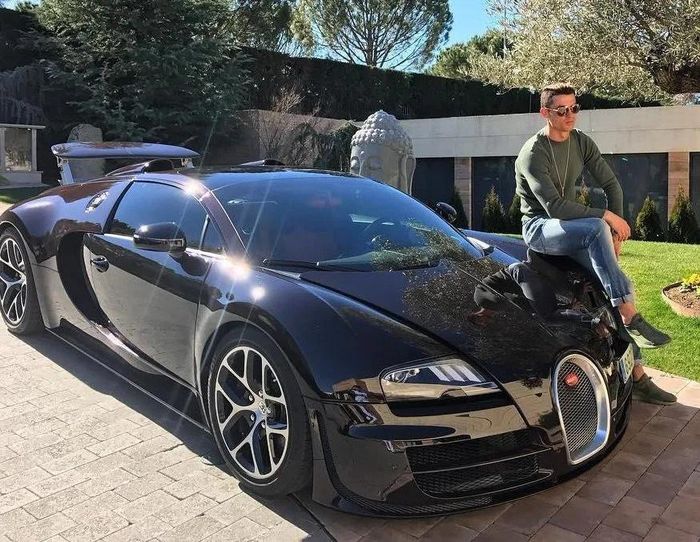 This supercar was bought by the Portuguese star in 2016, after winning the Champions League with Real Madrid. Produced from 2012 to 2015, the Grand Sport Vitesse was the last version of the Veyron before the French automaker replaced it with the Chiron. Photo: Carscoops. 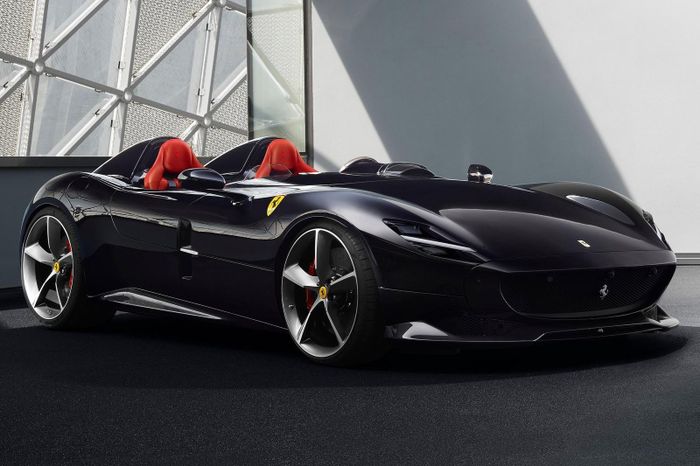 Ferrari Monza SP2 ($1.9 million): In mid-May, Ronaldo toured the Ferrari factory and ordered a Monza SP2 for $1.9 million. Monza SP2 is one of the models of Ferrari’s Special Series. Image: NetCarShow. 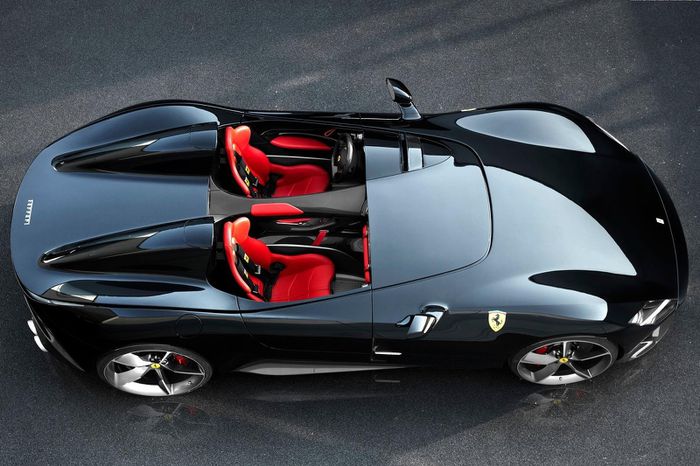 Monza SP2 features scissor doors, no windshield, 2 seats are separated by a partition. This supercar has a power of 799 horsepower. Photo: NetCarShow. 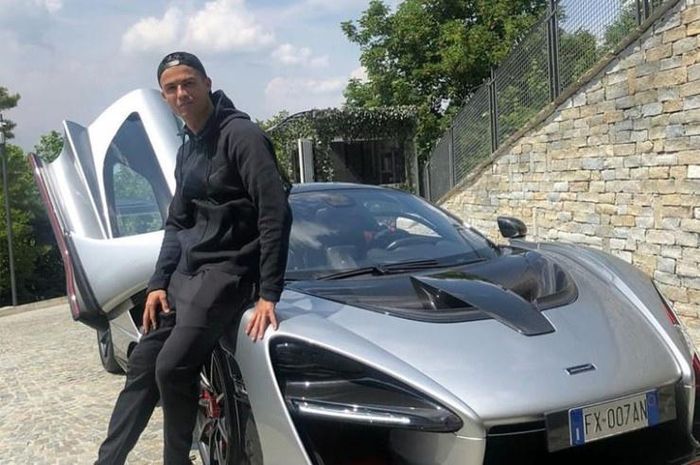 McLaren Senna ($1.3 million): Senna is the second McLaren model in Ronaldo’s garage, after the MP4-12C. As a tribute to legendary driver Ayrton Senna, McLaren Senna has a suggested price of 1 million USD, but Ronaldo’s is priced at 1.3 million USD due to more options. Image: The Sun. 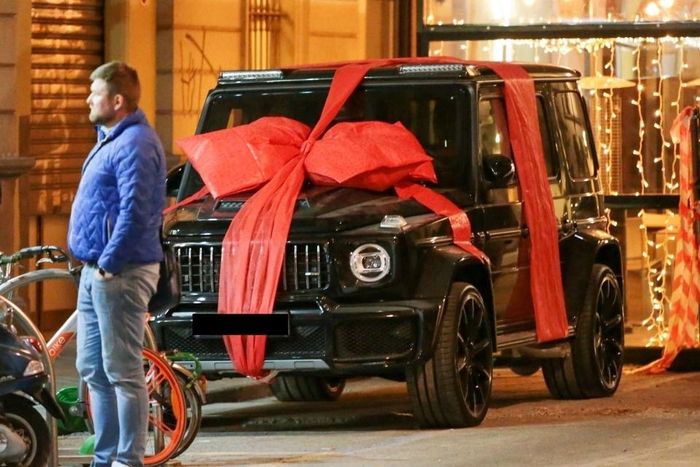 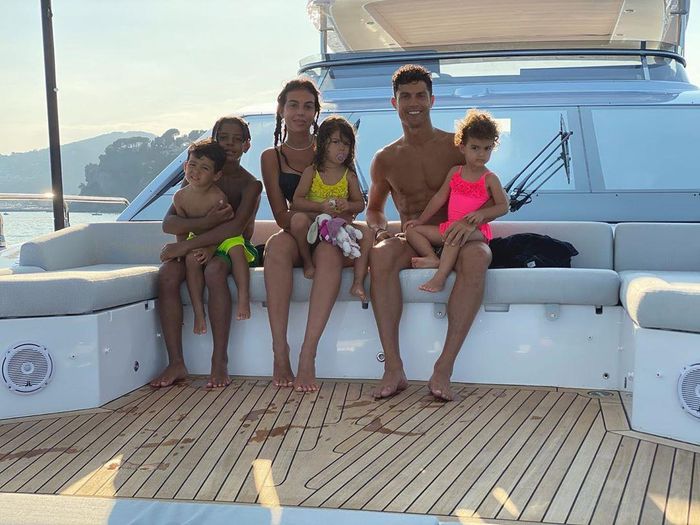 Besides supercars, Ronaldo also started to switch to yachts. With a fortune of more than 500 million USD, Ronaldo buying a yacht is just a matter of sooner or later. After winning the 2019/20 Serie A championship with Juventus, Ronaldo spent more than 7 million USD to buy a yacht Azimut Grande . Image: Georgina Rodriguez . 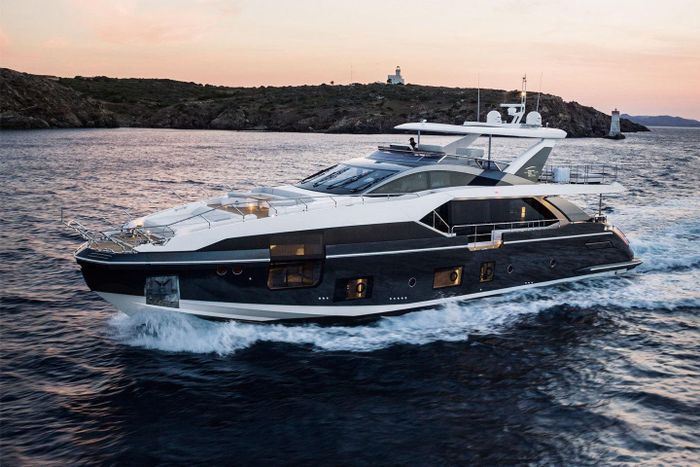 With a length of 27 meters, this yacht has 5 bedrooms, 6 bathrooms, 1 large living room with modern kitchen. In addition, it has 2 entertainment areas and large windows installed in each room to provide a wide view of the sea. The yacht uses 2 engines with a capacity of 1,900 horsepower, for a maximum speed of 28 knots (about 51.8 km / h). Photo: Azimut.

The latest image of the Chinese supercar is faster than the...