Home Beauty Fashion Despite the stereotype of ‘men in skirts’, the guy shines brilliantly

Despite the stereotype of ‘men in skirts’, young man Connor Keaney proves his appearance doesn’t say it all. Pursuing your passions and being true to yourself is something to cherish. 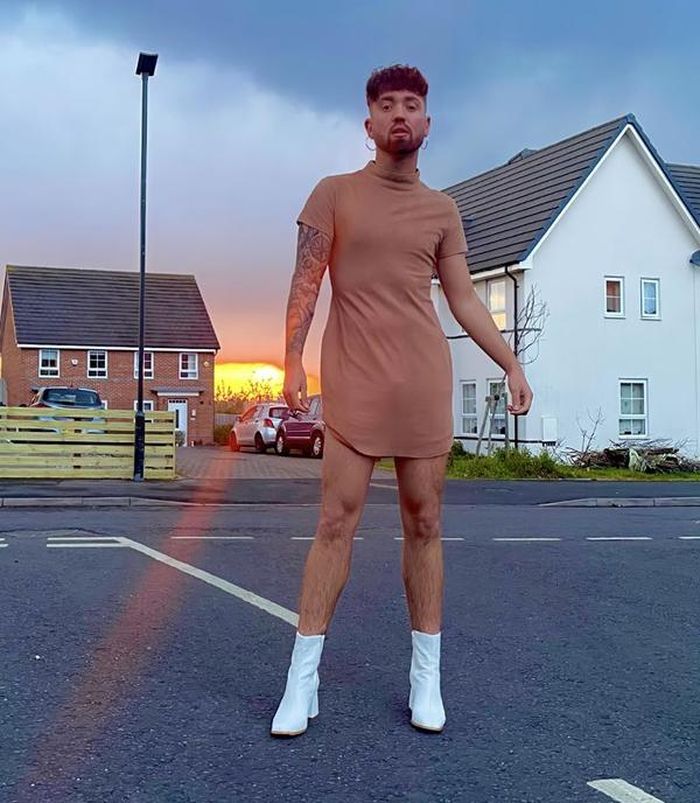 Connor Keaney (26 years old) from Kings Norton, England. Possessing a very masculine look, he pursues a non-gendered fashion sense. Not only satisfying his personal passion, Connor also regularly shares photos of himself in his favorite clothes. 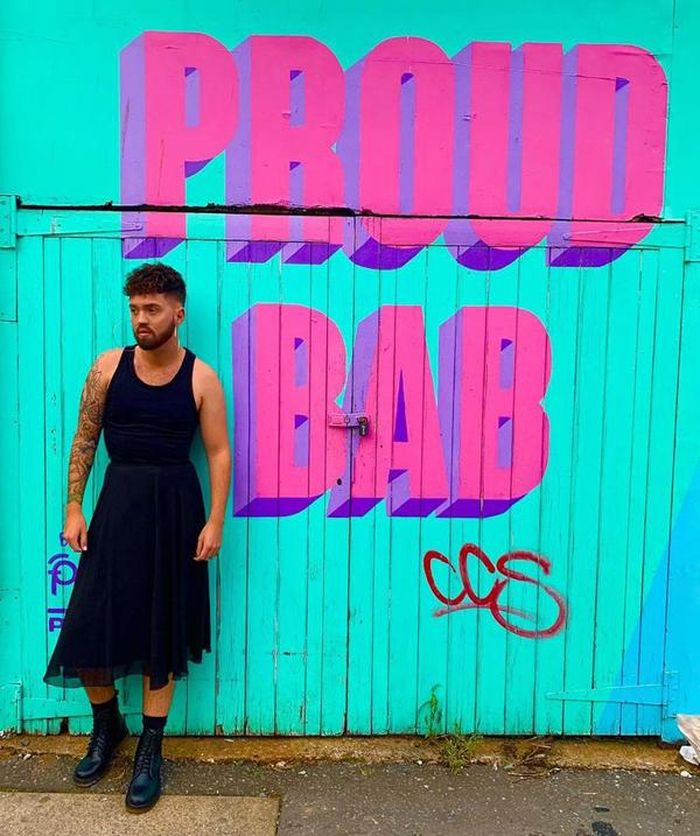 For a long time, people used to default to pink and dresses only for girls. The fact that men wear skirts is not only the outer outfit, but also shows the inner personality. Despite the stereotype of “men in skirts”, Connor is not afraid to wear feminine clothes. 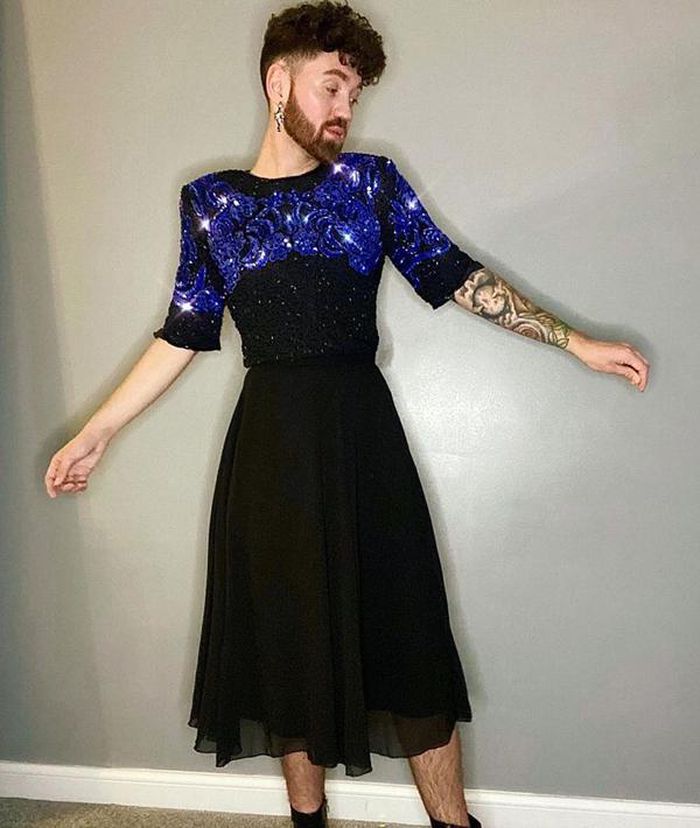 It is known that Connor has not worn skirts and female clothes since childhood. Once he took a photo near a graffiti in the city of Birmingham, he found his outfit too boring. Instead of wearing his usual clothes, he chose a black dress from the thrift store. When he put his feet on the skirt, he felt extremely comfortable, “confident, handsome and stylish”. 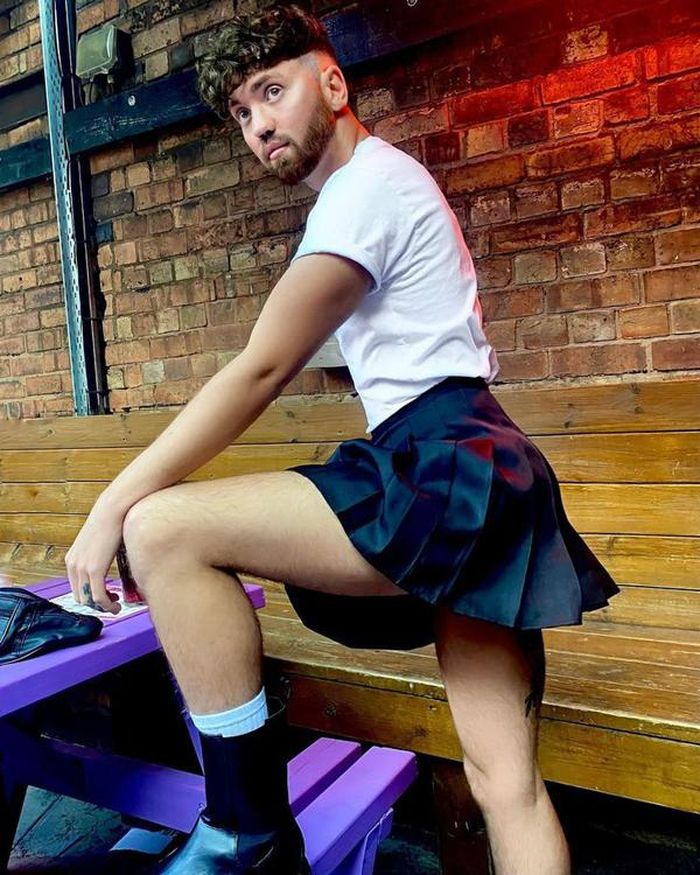 After wearing the dress, he felt that the new dress really suits him. Connor likes moderately tight dresses, classic dresses, trousers and especially tennis skirts. When wearing a tennis skirt, he feels both strong and individual. 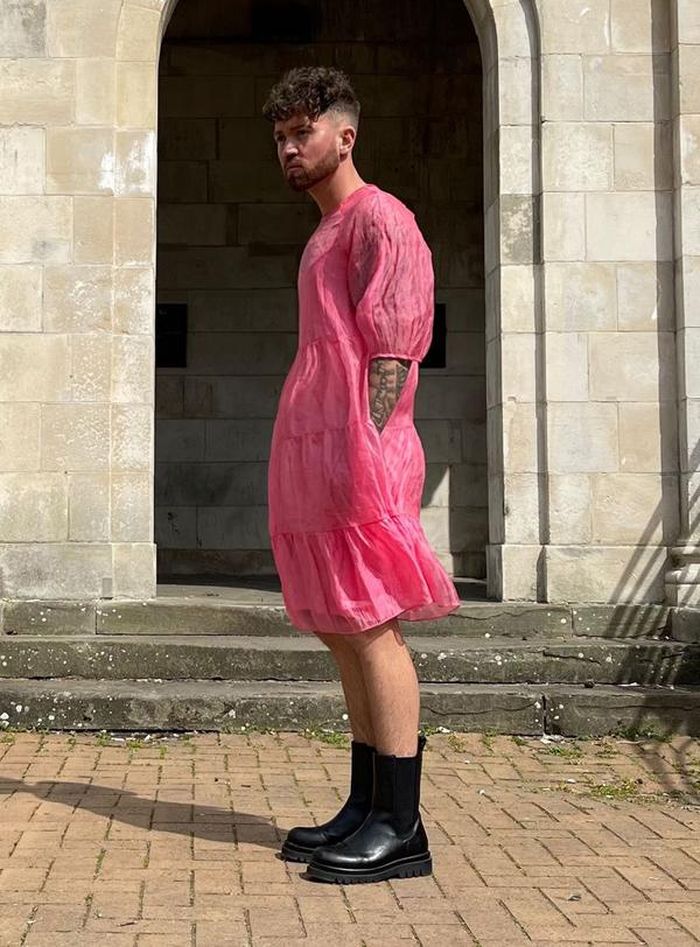 For the past 2 years, he has often dressed up with feminine costumes, not afraid to appear in crowds and post pictures on his personal page. According to Connor, this is how he inspires, courage, confidence, creativity to those who care. 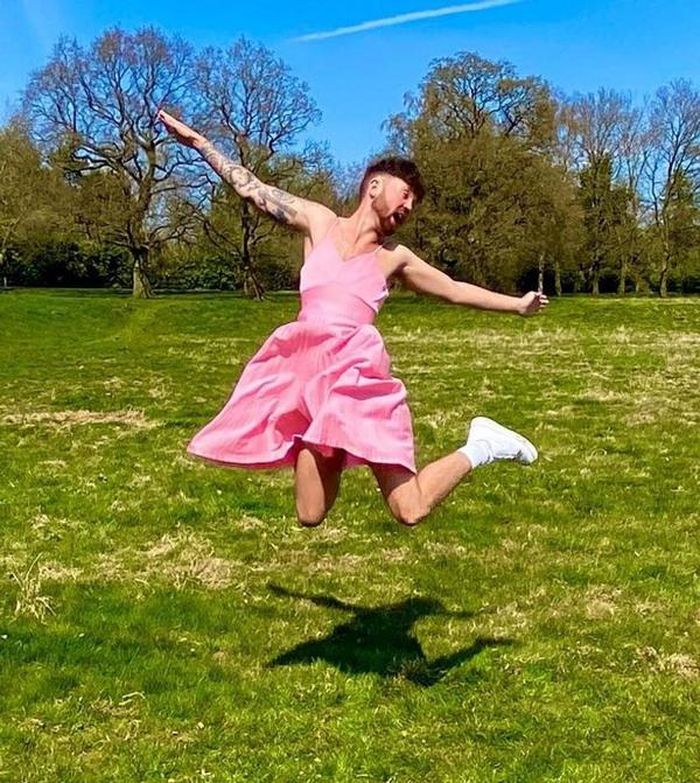 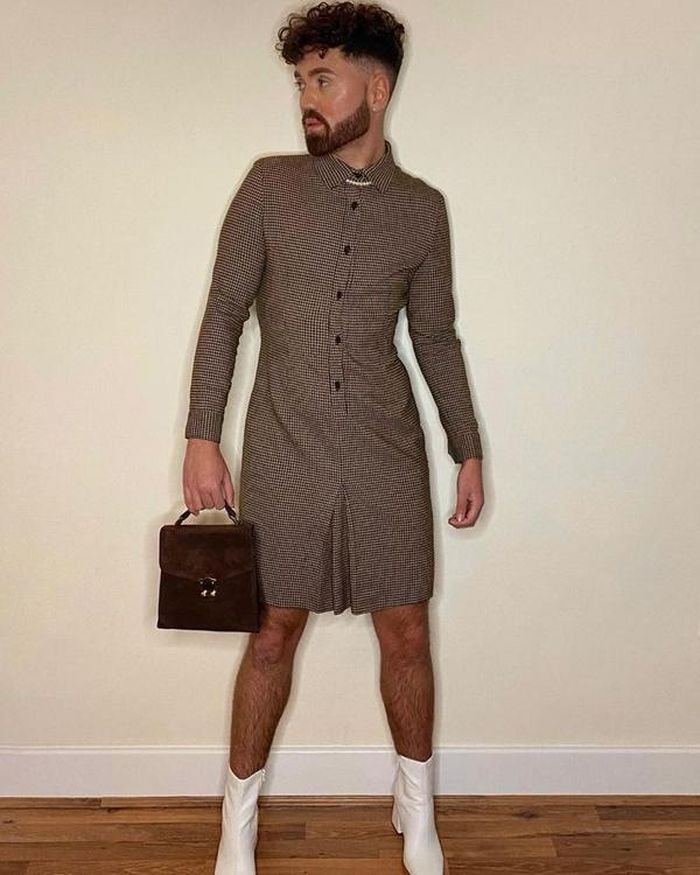 Connor also hopes that in the future there will be more unisex clothes so people have more options to fit. 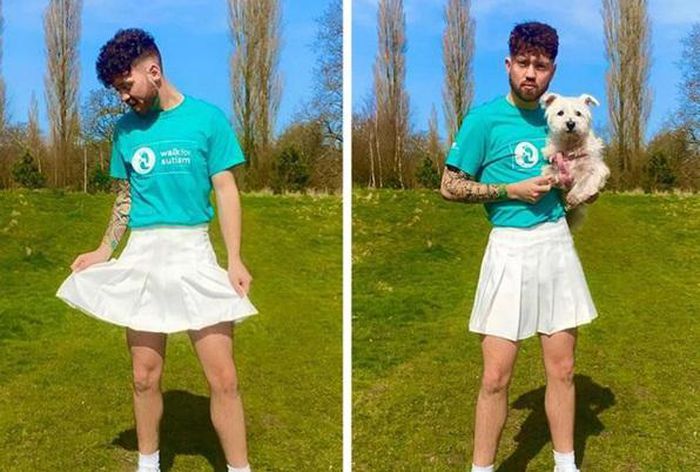 When choosing clothes, Connor is heavily influenced by his mother’s fashion style. He also reminded people with similar interests to go to convenience stores to buy both economically and to be able to choose many different styles. 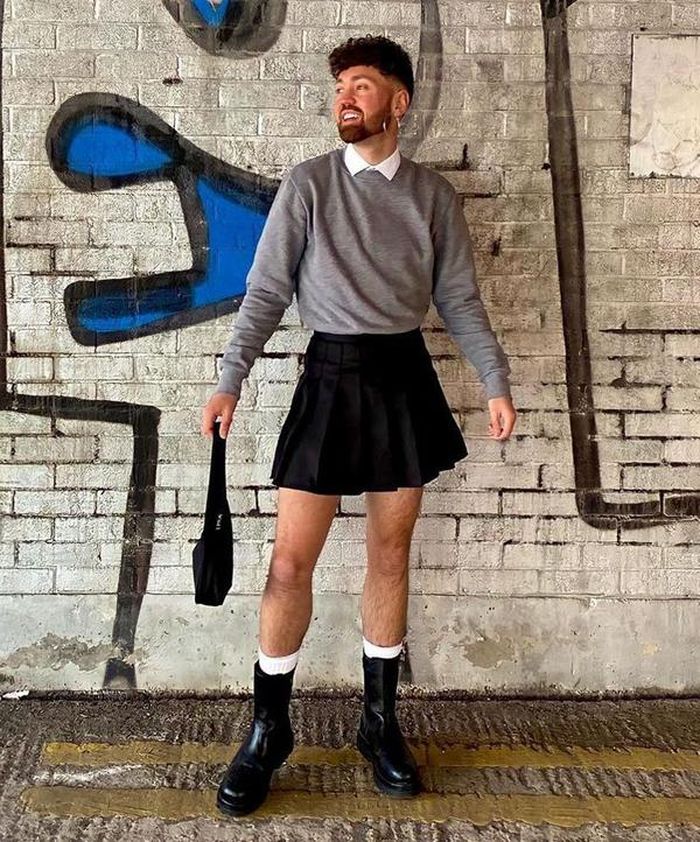 For those who are new to trying new styles, Connor recommends wearing clothes in open, comfortable places like bedrooms, friends’ houses, bars. Invite readers to watch the video: Suddenly, the transformation of 5 ill-dressed disasters into a fashion icon. Source: Yannews.com

Fascinated with the angle of the 2K4 girl in the lotus-shaped...

Yến Vy - June 18, 2021 0
Simply inspired by the lotus pond in her homeland, Khanh Linh has created a set of photos for a lifetime. Appearing in a new...